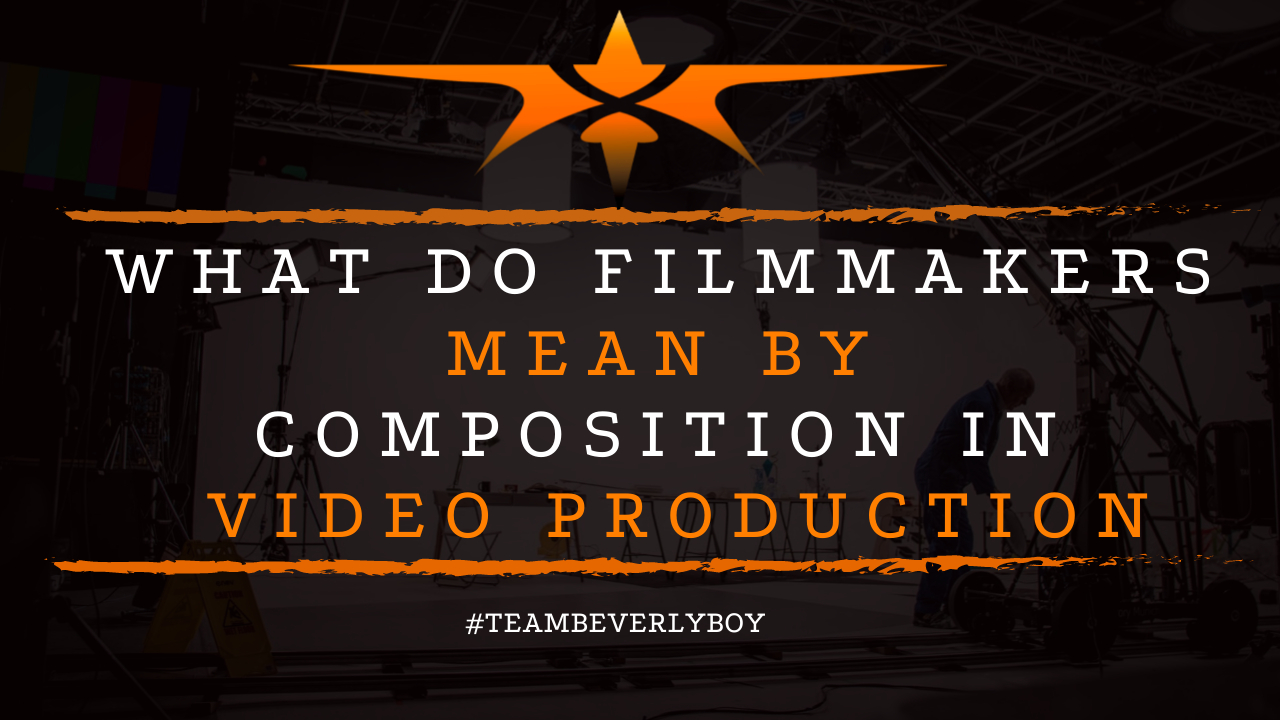 What Do Filmmakers Mean by Composition in Video Production?

Producing a film, whether it’s a short video for social media or a full feature movie for the big screen, requires a lot more than just basic knowledge of technical aspects and film equipment. Filmmakers are artists, creators that understand the unique elements of composition required to produce an amazing, and most compelling, video for their audience. In fact, filmmaking is an incredibly exciting industry in which composition is very important, but what do filmmakers mean by composition in video production? 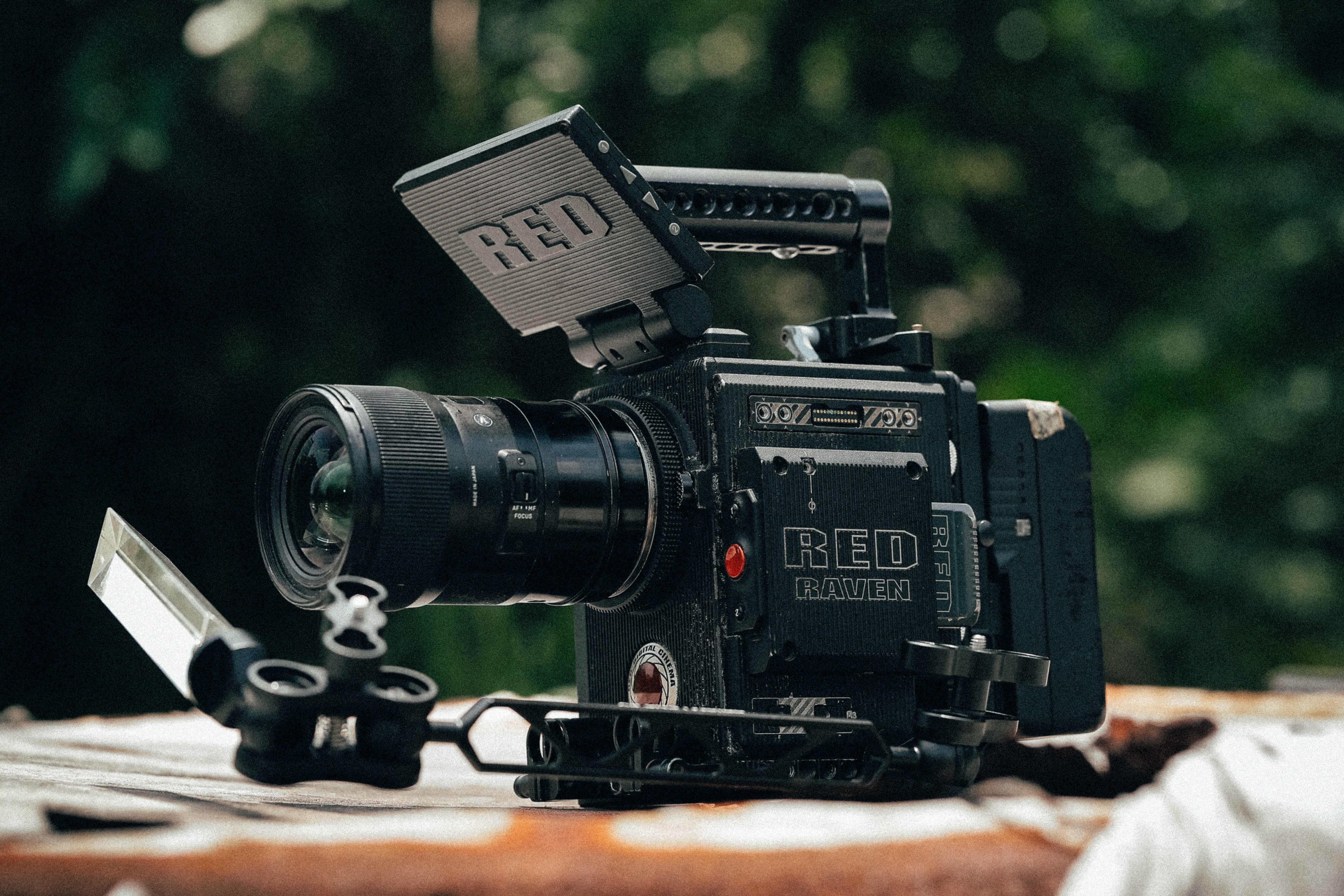 What is Composition in Video Production?

Composition is a term that is used to describe unique elements on the screen as they appear within the video in respect to other elements that are also included in the frame. When a filmmaker references composition in video production they’re actually talking about any elements that appear within the frame such as the actors, the unique scenery that is in the background, the props that are used to add dimension and additional support to the story, and various other elements of the scene.

Composition in video production has adapted and changed over the years, as filmmaking and the elements used in the production of a film have also changed. Early composition was very similar to the composition of a stage play such that what would be visible within the camera frame and on the video was similar to what you would have expected to see on the stage of a live-action play in theater. Back then, each take was significantly longer and the camera was rarely moved. Instead, the composition in video production back then utilized wide shots and two dimensional blocking which kept the audience distanced from the action or elements of the scene.

In order to ensure that the audience would be able to see the actors, and what they had to say on camera, the Directors would stage the scene such that all talent and actors faced the audience directly. This way, the camera could capture the actors speaking their lines without the need to reposition in order to deliver the detailed views of talent on screen. 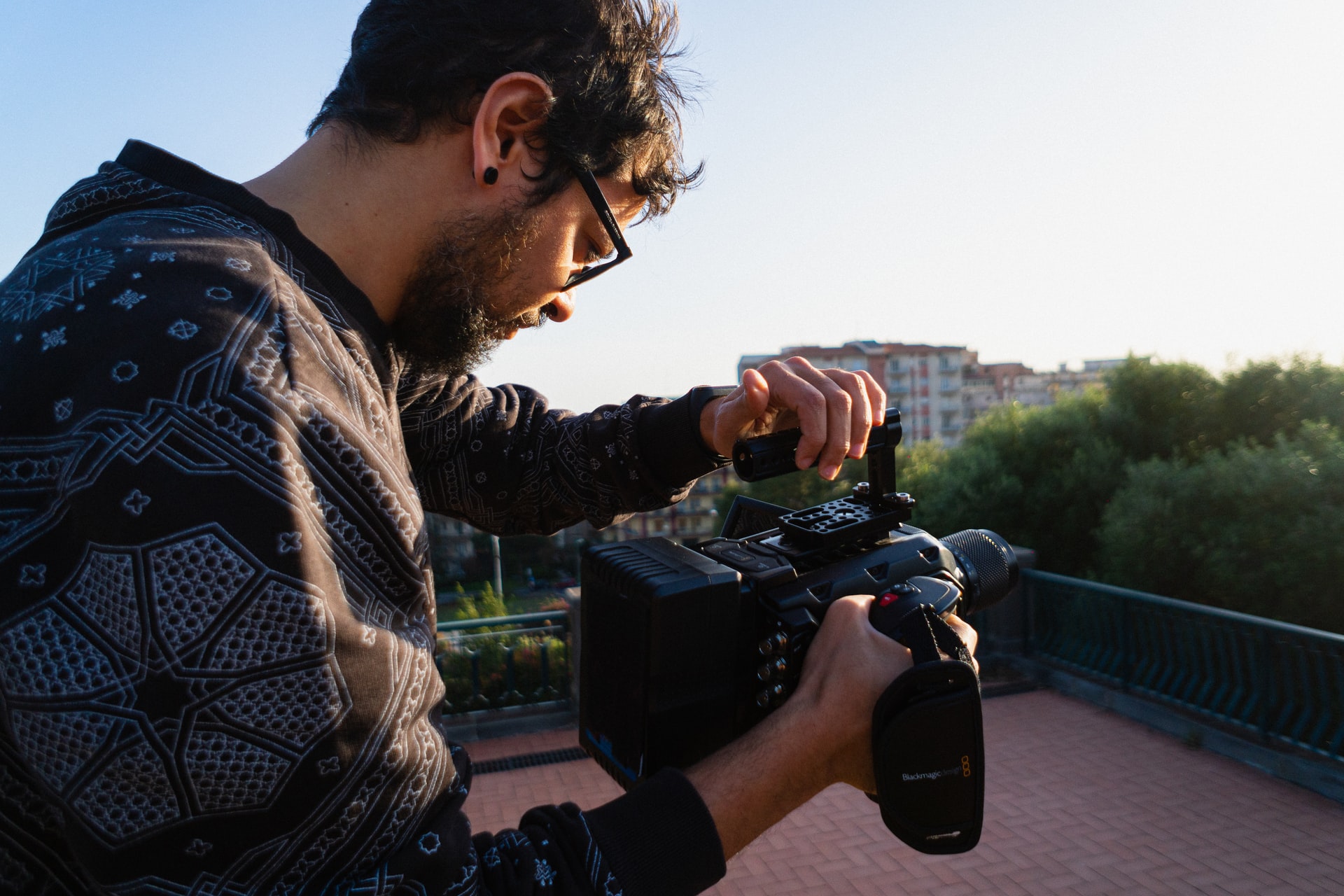 Advances in Composition in Video Production

With time, filmmaking would progress and adapt significantly, especially as more advanced technology and gear would come into the scene. Composition in filmmaking would soon become such an advanced thought process with so much room for creativity and adaptation that Directors would rethink everything about how they displayed the details and depicted the imagery on the screen. 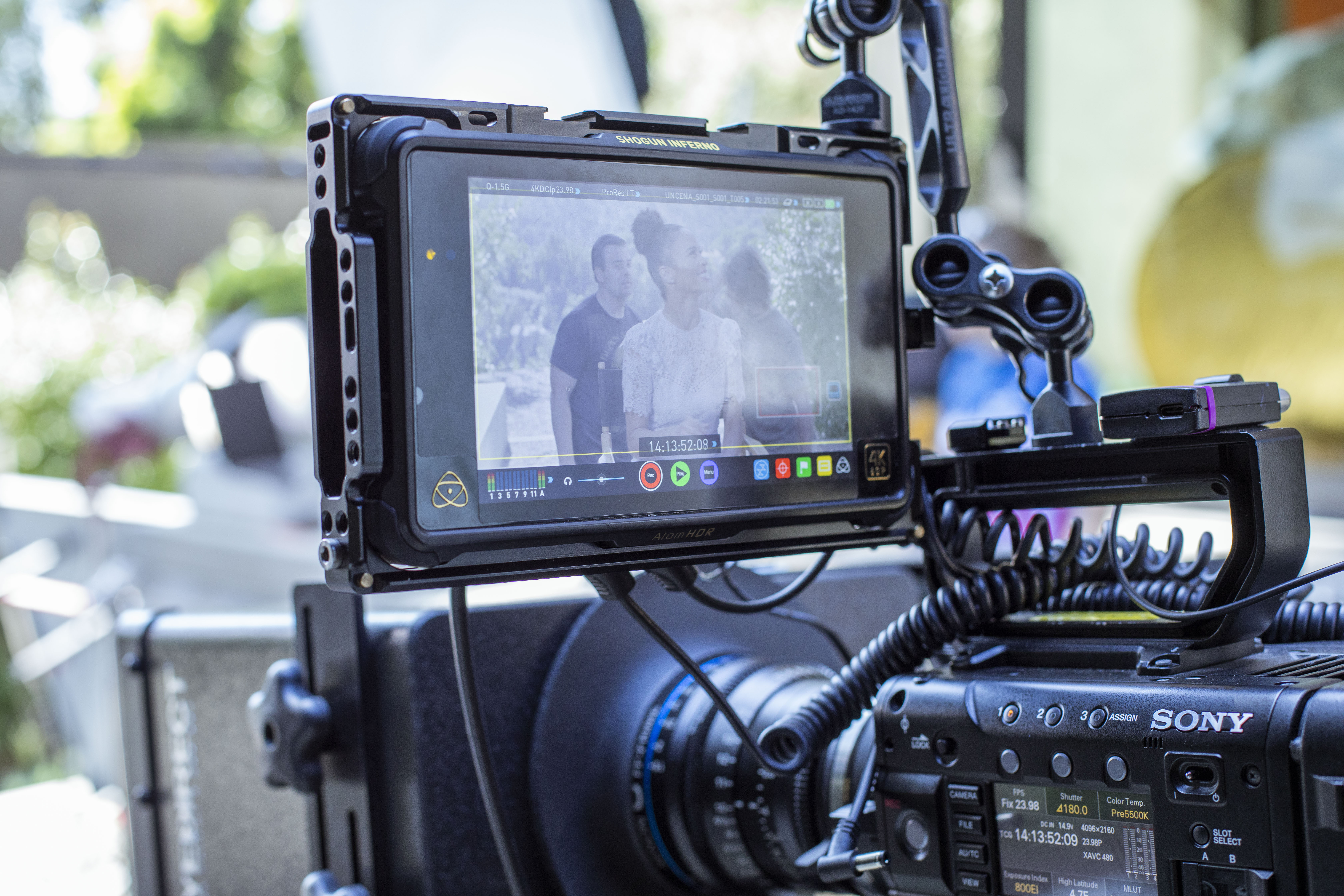 Compositional style in filmmaking would allow the artist to control everything about the visual representation of a scene from the distance, angle, and elements used to display characters to the advanced technical use of props, set structures, and various other visual mediums within the scene. Today’s composition in video production represents a mix of geometrical shapes and arrangements of props, talent, framing, and set elements as well as the use of color, shadowing, angles and lighting to form composition that stands out to the audience.

So when you ask, what is composition in video production, the short answer is that composition is the mix of elements which together form the scene that is visible within the camera frame but the more advanced answer would touch on the fact that composition is literally a mix between a variety of elements that makeup the visual frame including everything from color, lighting, shadows and stage elements to distance, angles, sizes, structures and anything else contained within the frame.