15
May 2019
Lana McClung
No Comments
film crew, How Much does it cost
Permalink 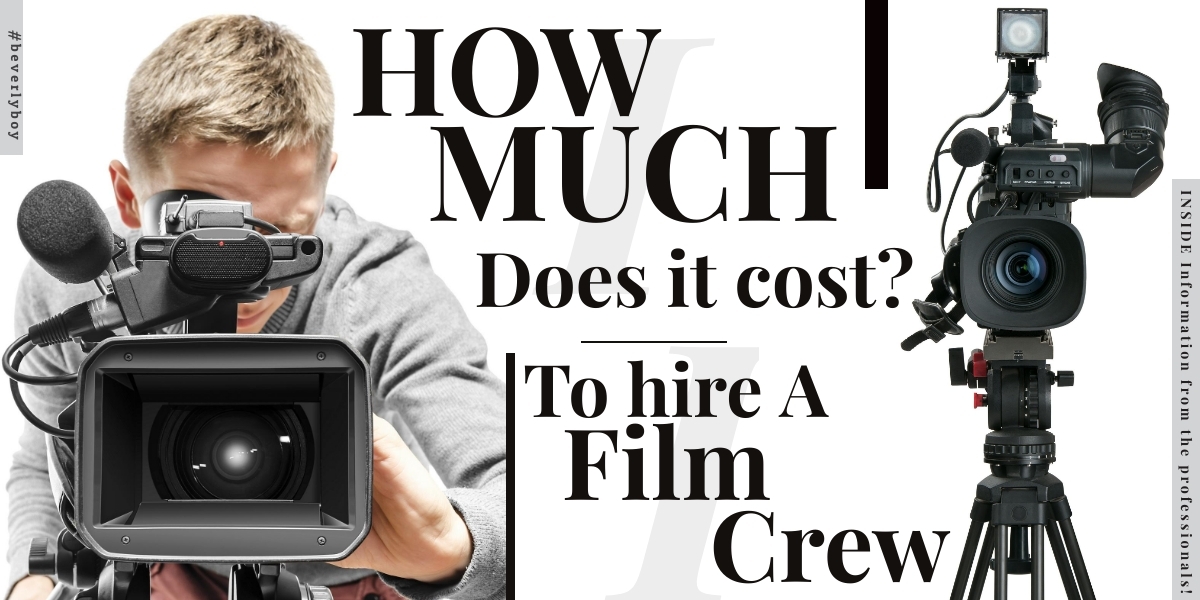 How Much Does It Cost to Hire a Film Crew?

We know that, in order to bring your project to life, you need a competent and professional film crew. So how much does it cost to hire a film crew? With a director of photography perfecting every shot, camera operators shooting footage, and a sound mixer guaranteeing top-notch audio, there are many aspects of a film crew to budget for. It’s crucial to prepare for every part of the video production process. Basically, you’re paying for whatever your project demands.


Thank you for contacting us! We will be in touch with you shortly.
There has been an error while sending your message. Please verify that you have properly completed all the fields.

Crew prices depend on variables

For example, if your production requires a single camera and boom operator to film customer testimonials, it’s going to have different price than a video that requires a special effects coordinator and drone operator. The film crew you work with will be decided after discussing the details of your project. This way, your film crew is tailored specifically to your project’s needs (as well as your business’s goals). Let’s take a closer look at the breakdown of film company prices.

We can only answer the question “How much does it cost to hire a film crew?” with one answer: “It depends.” Whatever your project needs is what you’re going to pay for. A production that requires one camera men compared to three is going to cost less. A production with makeup artists, helicopter views, and special effects will have a higher price. Essentially, film crew rates depend on the services and equipment they’ll need to use during the production of your film. 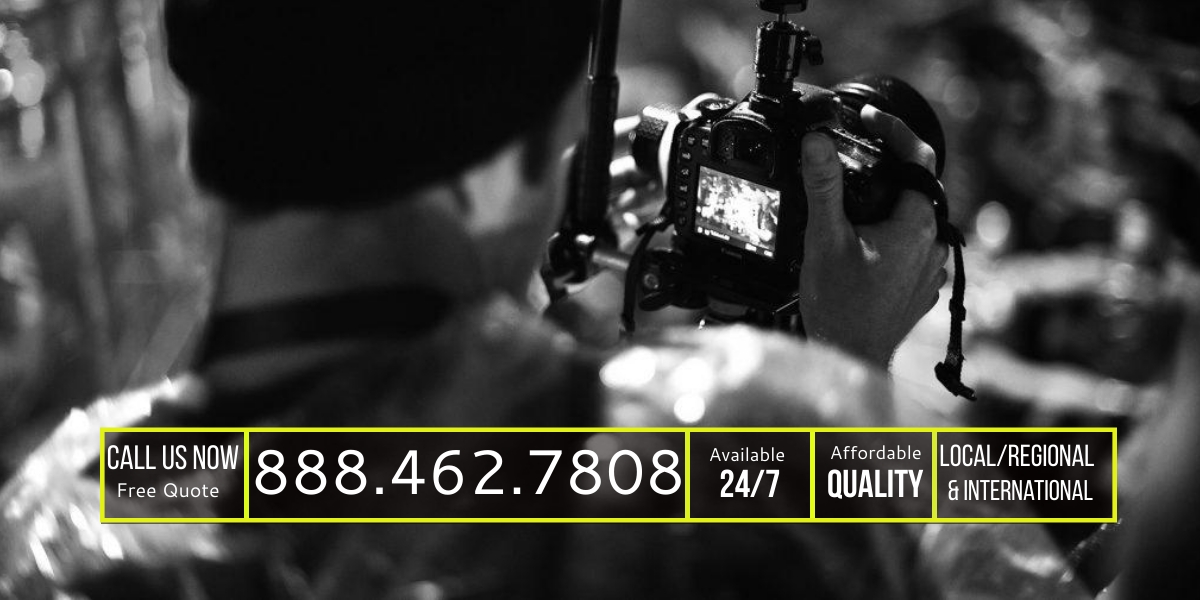 Budgeting for a film crew

Film directors can charge $25/hour to $250/hour while cameramen typically charge $25/hour to $400/hour depending on the equipment and length of video. When budgeting for a film crew, take into consideration three things that affect price: services, equipment, and video length. The more services and equipment needed to bring your project to life, the more money you’ll need to invest in your project. But when you work with proficient videographers, you can rest assuredly knowing you’ll be left with a top-quality video.

Depending on the services you decide to utilize, rates will be priced differently. A film crew conducting research, location scouting, and obtaining licenses to get an aerial view of your project is going to cost $1000’s more than filming employee training videos with a single camera. These services are important to consider when building your budget. Below, you can find a general range of average film crew prices. We recommend using these numbers when outlining your project budget. But if you have any questions, you can always give us a call. We’d love to hear about your cost to hire a film crew questions.

Our film crew in action behind the scenes

All in all, prices are entirely dependent on your project. Giving you a specific price without discussing your project would be both inaccurate and unfair to our clients. We know that hiring a film crew for your project can be stressful, especially when taking into account all of the moving parts. Freelance cinematographer prices depend on what your business is looking to do.

That’s why we’re here! At Beverly Boy, we know exactly how to ease your concerns and worries. Our 15+ years of experience allows our crews to get the job done the first time around, finishing your project quickly and efficiently. You’ll get the best for your money when you work with Beverly Boy. It doesn’t matter if you’re inquiring about booking fees, freelance videographer rates, or what type of video cameramen you’ll need for your project ¾ Give us a call, for more details on cost to hire a film crew, we’ll have an answer for you!