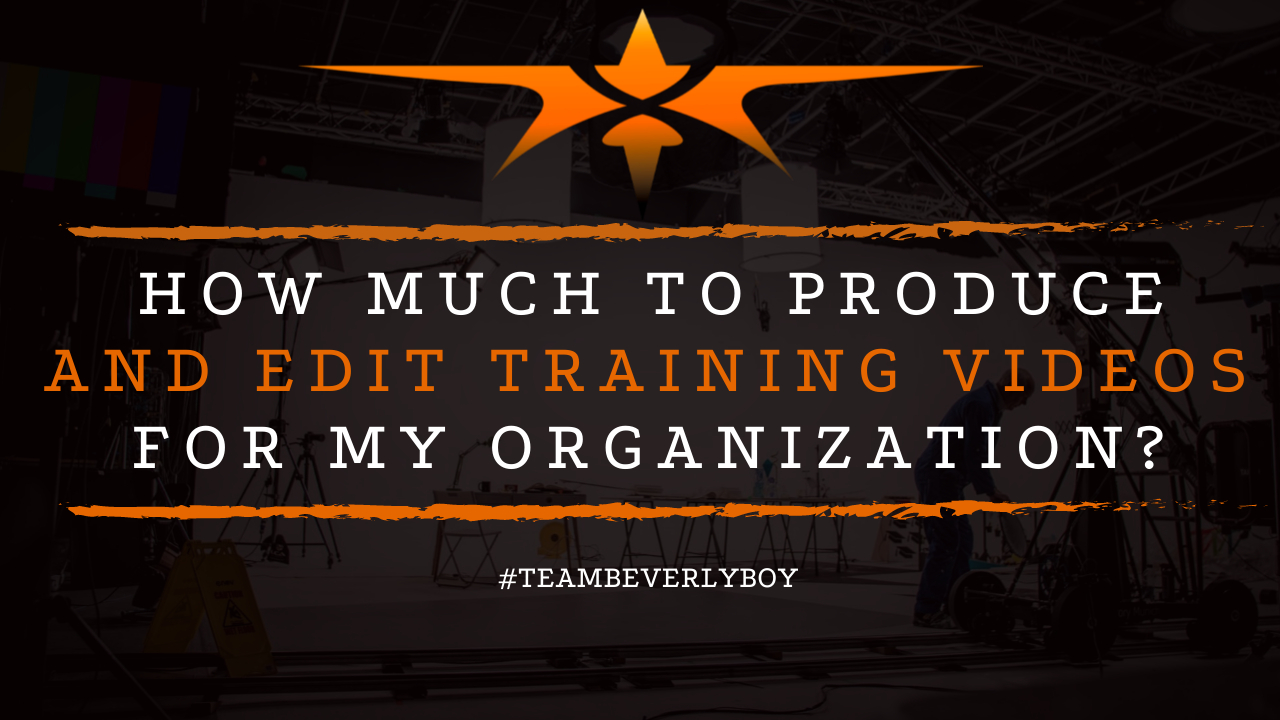 How Much to Produce and Edit Training Videos for My Organization?

When a new client is interested in producing training videos for their organization, it’s quite common for them to come to us with questions about the cost. Budgeting is an important early step of the video production process, which is why clients often come to us and ask, “How much to produce and edit training videos for my organization?” Unfortunately, we can’t provide an exact answer for your budget range until we have additional details on the type, style, and length of training video that you want to produce. 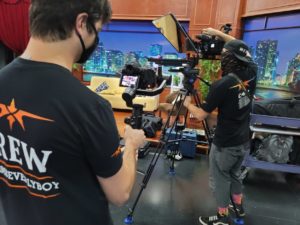 get a video quote for your organization!

Typically, training videos cost between $1,000 and $10,000 per finished minute to produce and edit. However, this is an incredibly wide and varied number that can certainly make budgeting difficult especially as the average training video is between 3 and 6 minutes. Who has $3,000 to $60,000 to budget?

Fortunately, there are some factors that we know will directly influence the total cost to produce and edit training videos for your organization. So, when you consider these factors upfront, it becomes a little bit easier to estimate the overall cost of training video production and editing ahead of the process. For instance:

While these are just a few of the common factors that influence the cost to produce and edit training videos, cost can also be impacted by the amount of interactive capabilities or engagement that is built into the video. Naturally, videos that incorporate scenarios-based training or interactive lessons into the content are going to be a bit more costly and involved to produce than those that lack these engaging elements.

When you ask, “How much to produce and edit training videos,” you’re really saying, “How much can I expect to pay for a full-service video production crew that is going to shoot my training video?” The reality is, a production crew is made up of a variety of different members that can have varied expertise and training. Those with more training naturally cost more than those with less training or expertise to work with. Likewise, hiring a film crew that is fresh out of film school will likely be cheaper than hiring a crew that has decades of experience behind them and several accolades or awards to back up their expertise.

As you can see, each of these prices varies rather significantly. So just hiring a production crew to work with on the training video production for your project can cost a wide range of potential fees. It’s important to also understand that you might have to pay for multiple camera operators, several actors, or multiple editors if you want to speed the process of production and post-production editing along for your project.

Since costs vary so much, budgeting for training video production can certainly present several challenges. In addition to expertise, and experience, you have to consider the impact that different types of video content can directly influence production costs. For example, a whiteboard animation is going to cost less to produce than a 3D animation that delivers intricate scientific training for your audience. 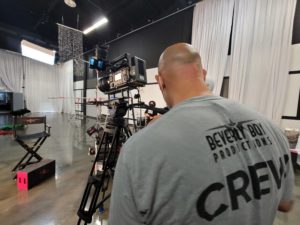 get a video quote for your organization!

So, how do you budget? When clients ask, “How much to produce and edit training videos,” we’re generally pretty quick to say, “it depends!” And we mean it! However, we are able to provide a general idea of pricing once we chat with the client about the type of training video content they’re trying to produce and the desired outcomes they have for their video content.