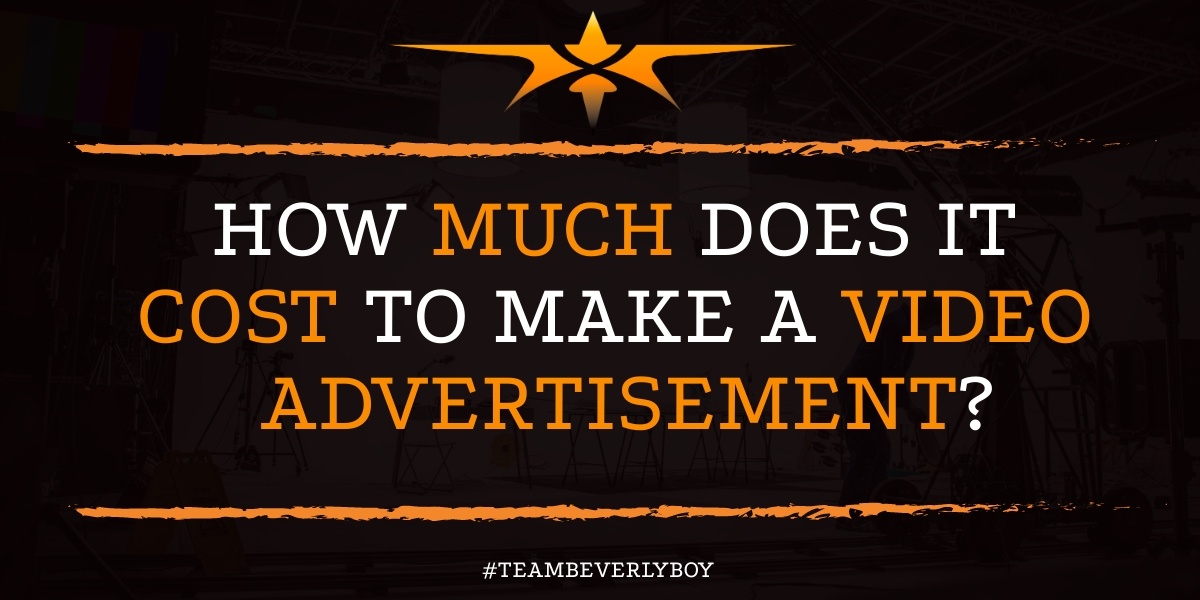 How Much Does it Cost to Make a Video Advertisement?

The use of video advertisements online is something that has been gaining popularity in recent years, and if you’re considering the addition of video to your marketing strategy, there’s a good chance you’re wondering, “How much does it cost to make a video advertisement?” There’s also a good chance that you have checked into the total cost to produce video and seen a wide range of pricing anywhere from a few hundred dollars per finished minute to more than $20,000 per minute and that is almost certain to leave you with a headache at best.

Get your Video Ad quote Today!

You Get What You Pay For 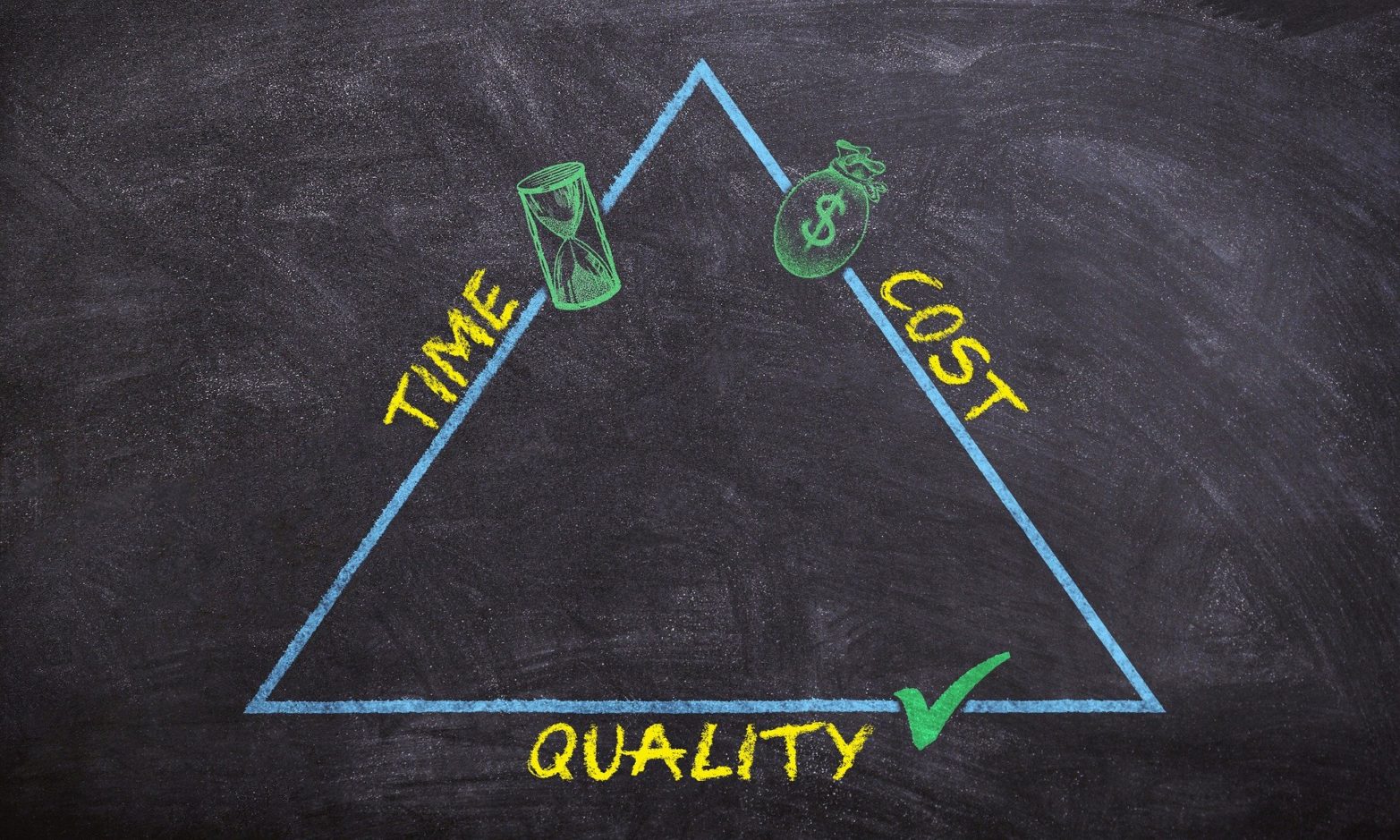 While there’s a pretty solid chance that you can find someone online that is willing to claim they can provide you with a video advertisement for say, $50 or $100, but what kind of quality will this get you?

Probably something that will leave you upset that you wasted your time, effort and MONEY. Likewise, if you’re looking for a budget-friendly opportunity to break into video advertising, there’s an equal chance that hearing a rate of up to $20,000 seemed like something worrisome. The good news is, most video advertisements cost significantly less than $20,000 per minute to produce and you can generally expect something closer to between $2,500 and $5,000 per minute.

Success on a Small Budget 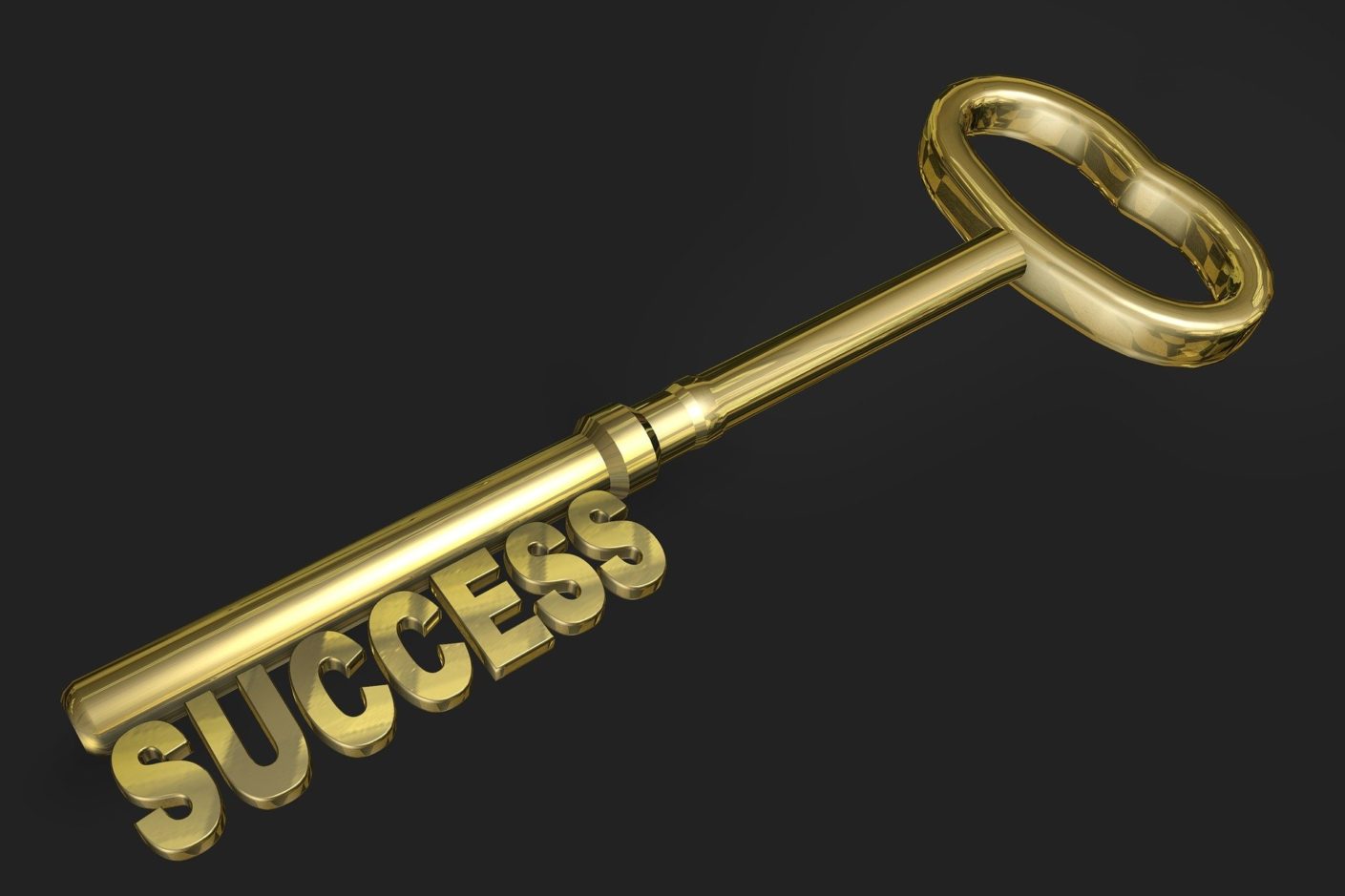 Yes, it’s possible! If you need to produce a video advertisement for YouTube or your website, and you know that you’ve only got, say $3,000 to work with, you can succeed! The best thing to do is immediately let your production company know what your budget is so that they can work with you to formulate a plan that will work within your budget.

Keep in mind that if your vision goes beyond your budget, you may need to take steps to reduce the total length of your video or adjust the vision in order to achieve similar goals on a low budget. A 30-second video advertisement can easily be produced within your budget if you’re careful with the use of special effects and other pricey elements such as music that requires royalty investments and/or professional talent.

When Budget Does Not Matter

Producing a video advertisement without fear of going over budget leaves the door open to all sorts of special effects, animations, graphics, and exciting elements that can be added to your commercial. If you’re less concerned with spend and most concerned with achieving a specific vision that will totally crush your competition, again — your production company can help.

Actors, the addition of extensive graphics, special effects, and professional production for a video advertisement can quickly add up. When you hire a production crew to create your video advertisement, you’re really paying for several working hands that come together to bring your creative vision to life. 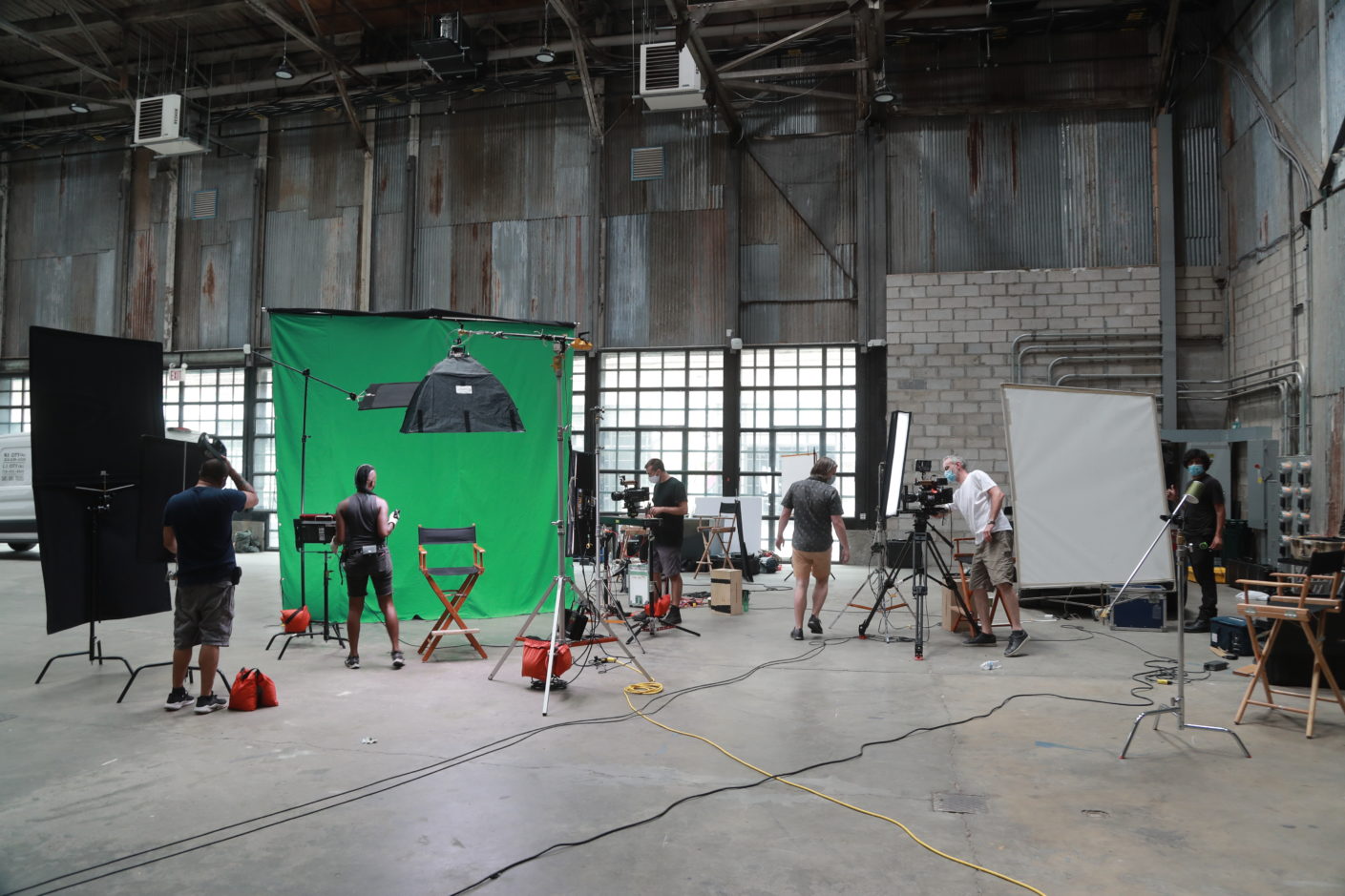 As you can see, with each individual cost associated with the professionals working on a production crew, the cost to make a video advertisement can quickly jump from just a few thousand dollars to well over $20,000 or more. If you’re considering an advert with all the bells and whistles, you can expect to pay somewhere between about $18,000 and up. Again, this all depends largely on the elaborate needs of your production, how intricate we get with graphics and animated features or special effects, and how involved things get during the shoot.

There are so many working parts that go into answering the question, “how much does it cost to make a video advertisement? Give Beverly Boy Productions a call to find out how much it will cost to produce your video advertisement.

Get your Video Ad quote Now!