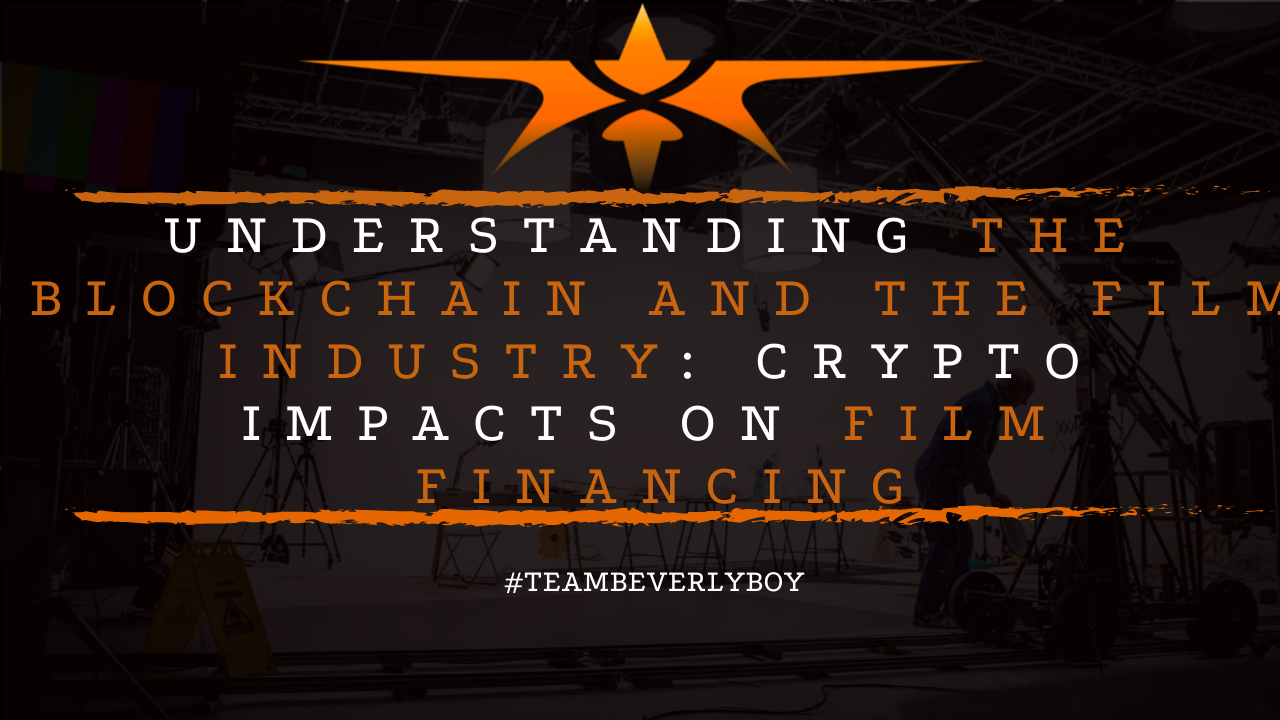 Understanding the Blockchain and the Film Industry: Crypto Impacts on Film Financing

The film industry is an incredibly innovative environment that is accustomed to change. Despite being around for barely a full century, the film industry has seen incredible change in a relatively short period of time in terms of technology.

When it comes to the Blockchain and the Film Industry, the ways cryptocurrency is poised to transform film financing are certainly plentiful. Much of what’s to come between the Blockchain and the Film Industry is also rather misunderstood, especially in terms of the impacts that cryptocurrencies are expected to have on film financing. 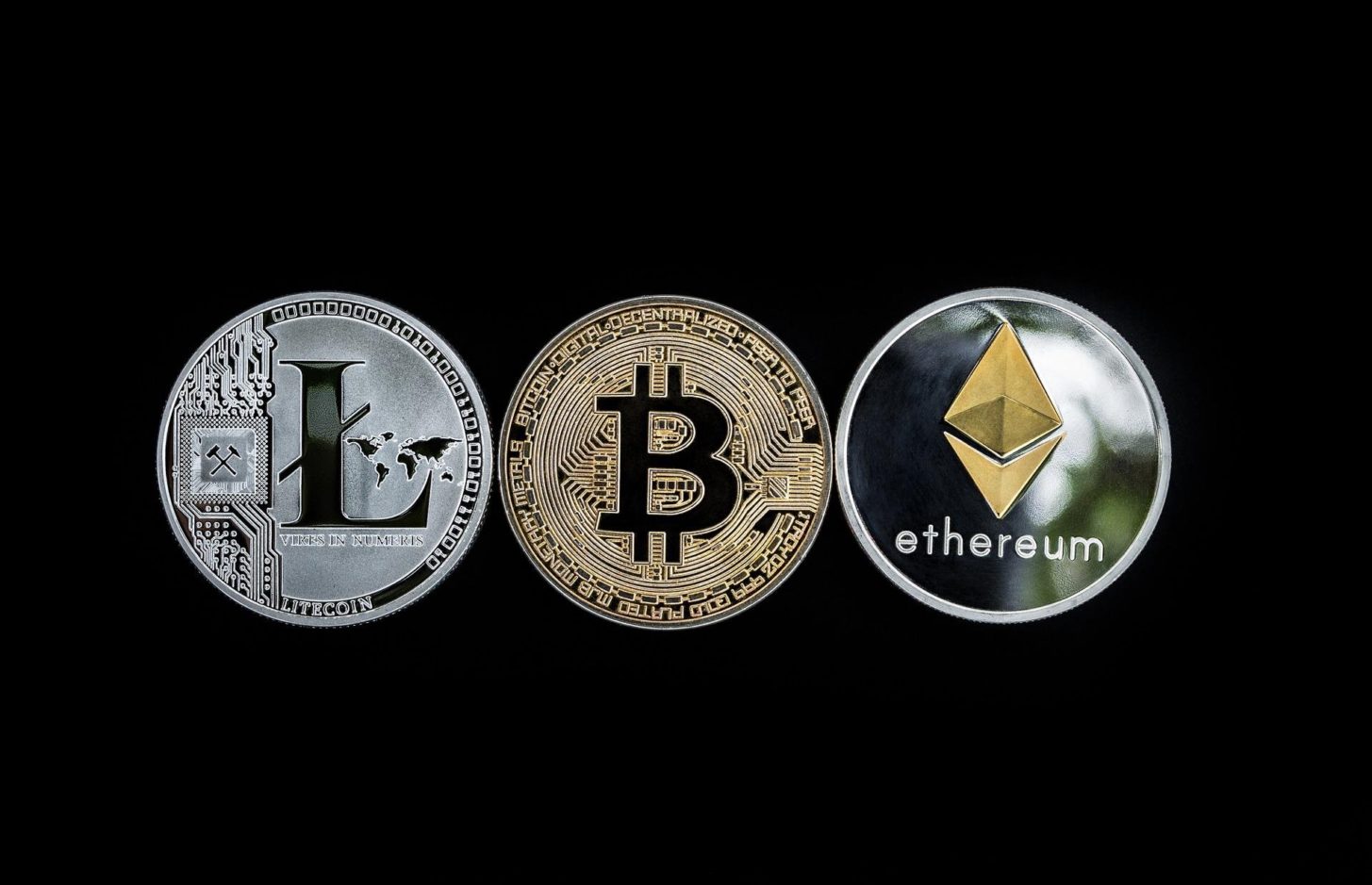 Over the years, there have not been significant changes to film financing. Most films still go through the same financing processes in order to achieve studio connections and the appropriate funding required to get off the ground. It’s a huge, long, process that poses incredible hurdles for the filmmaker to overcome. Raising the necessary funding to produce a movie is something that few filmmakers ever truly achieve. But what if things could change?

How will the blockchain, and cryptocurrencies, impact the film industry, particularly in regards to film financing?

The first thing we’re looking at in regards to the Blockchain and the Film Industry is the fact that we expect there to be improved financing options for indie films. Indie filmmakers have long had to deal with limitations when it comes to financing their films. Big studios won’t give them the time of day, small studios don’t have the funding they need. So they’re often left to fend for themselves. 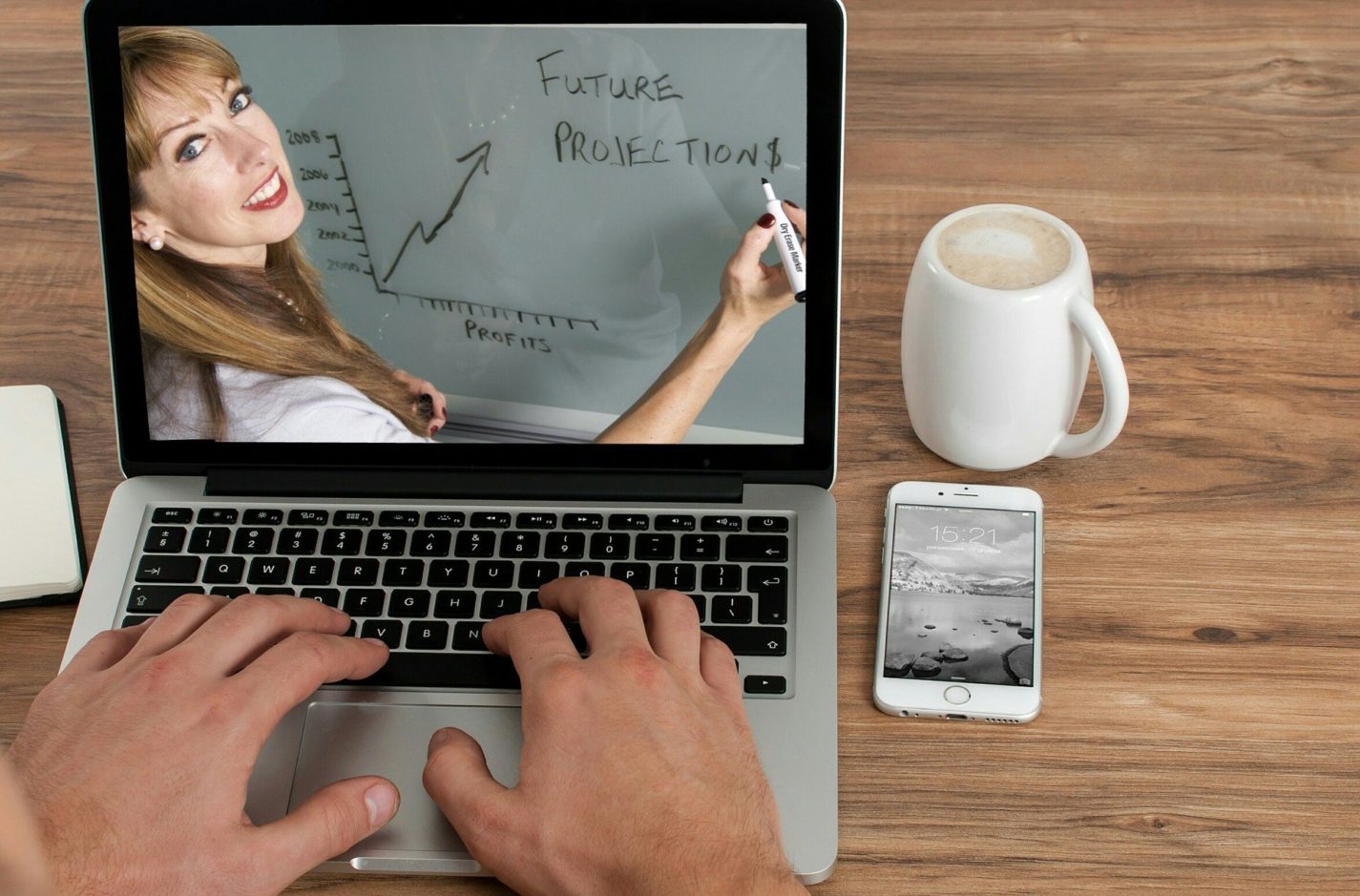 However, the blockchain introduces new technology, and new currency options that can make things go a little bit better for indie filmmakers. Particularly, as crowdfunding platforms begin to allow cryptocurrencies in addition to traditional centralized funding sources to be included in the deals that are coordinated via the platforms we expect to see more indie films reach their financing goals and achieve their dreams.

NFTs on the Blockchain Adding Unique Value to Filmmakers

What if, as an indie filmmaker, you could produce a film and release limited copies of it, sort of like limited edition trading cards or limited editing collectibles? That’s essentially what NFTs are and they’re quickly gaining the acceptance of artists, consumers, and, of course, collectors.

NFTs are creating a level of digital scarcity that no other product has ever had the power to do. Similar to a copyright, but going above and beyond to also act like a one-of-a-kind, certificate of authenticity, the NFT represents a unique opportunity for indie filmmakers to create added revenue from movie-lovers and fans while also providing them with the potential to personally own a piece of the properly related to their favorite films.

The introduction of NFTs on the Blockchain and the Film Industry involvement in taking game-changing steps towards helping filmmakers create digital scarcity with their works is bound to result in significant changes across the board to film financing as we know it. Indie filmmakers will finally be able to own their film and to choose who gets a piece of the ownership in the form of an NFT which they can then utilize funding from to their liking.

How else is the Blockchain and the Film Industry set to change the way that indie film financing takes place? Decentralized financing is expected to cause another major turn in the way that films are financed going forward. As more indie filmmakers are afforded the opportunity to bring fans into their filmmaking processes and allow them to actively engage in blockchain applications and services that lead to additional financing and funding pledges, more fans will become more invested in film production and film financing than ever before. 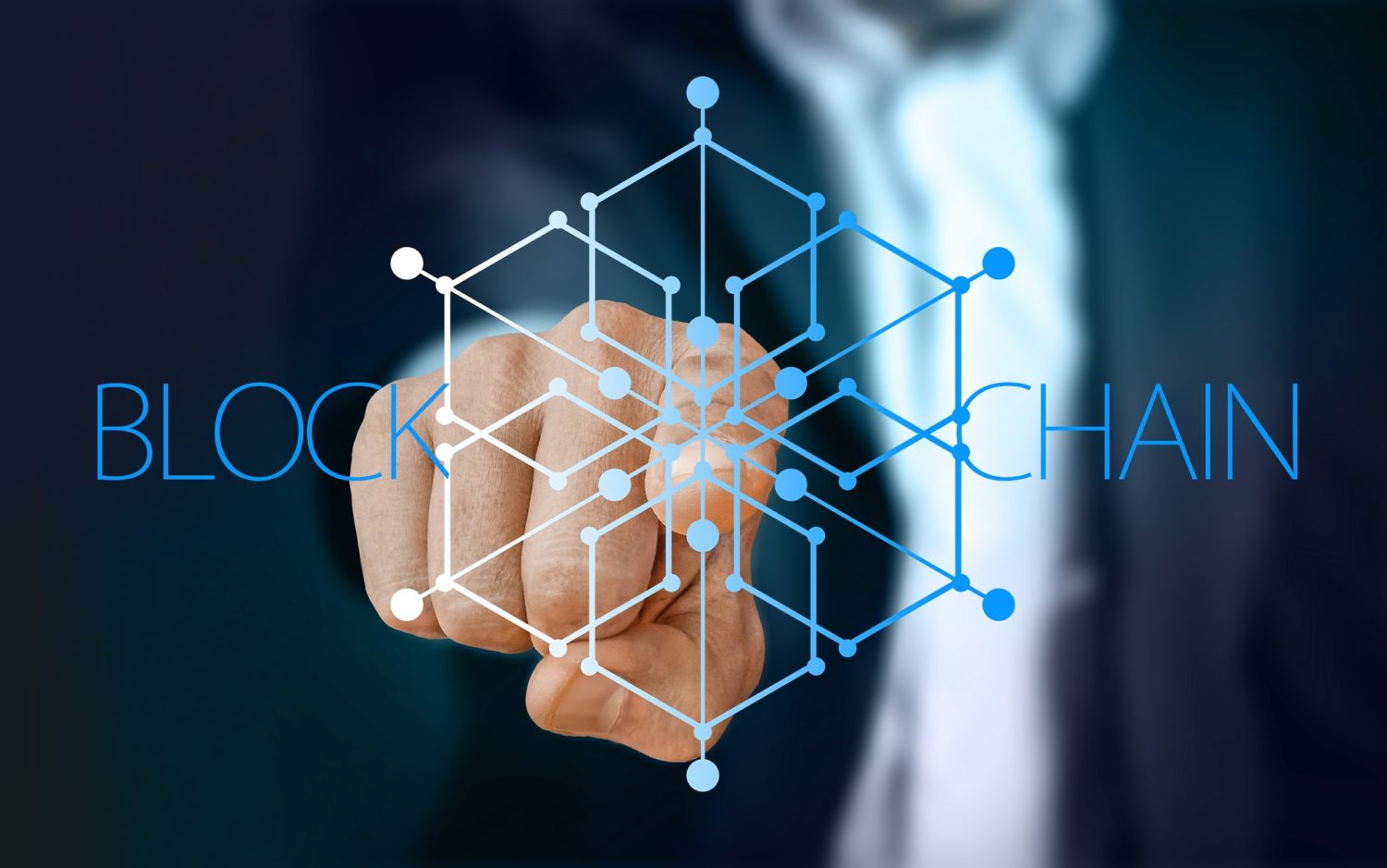 Crypto is bound to impact the film financing world in a wide variety of ways. Certainly when it comes to understanding the Blockchain and the Film Industry, it takes a little imagination to see all the different potential opportunities that are afforded to indie filmmakers and filmmakers in general as the industry continues to ebb, flow, and adapt to new technologies as they come forth. It’s all just a matter of time before we see full indie films funded by fans, NFTs, and the decentralized financing programs of the future.