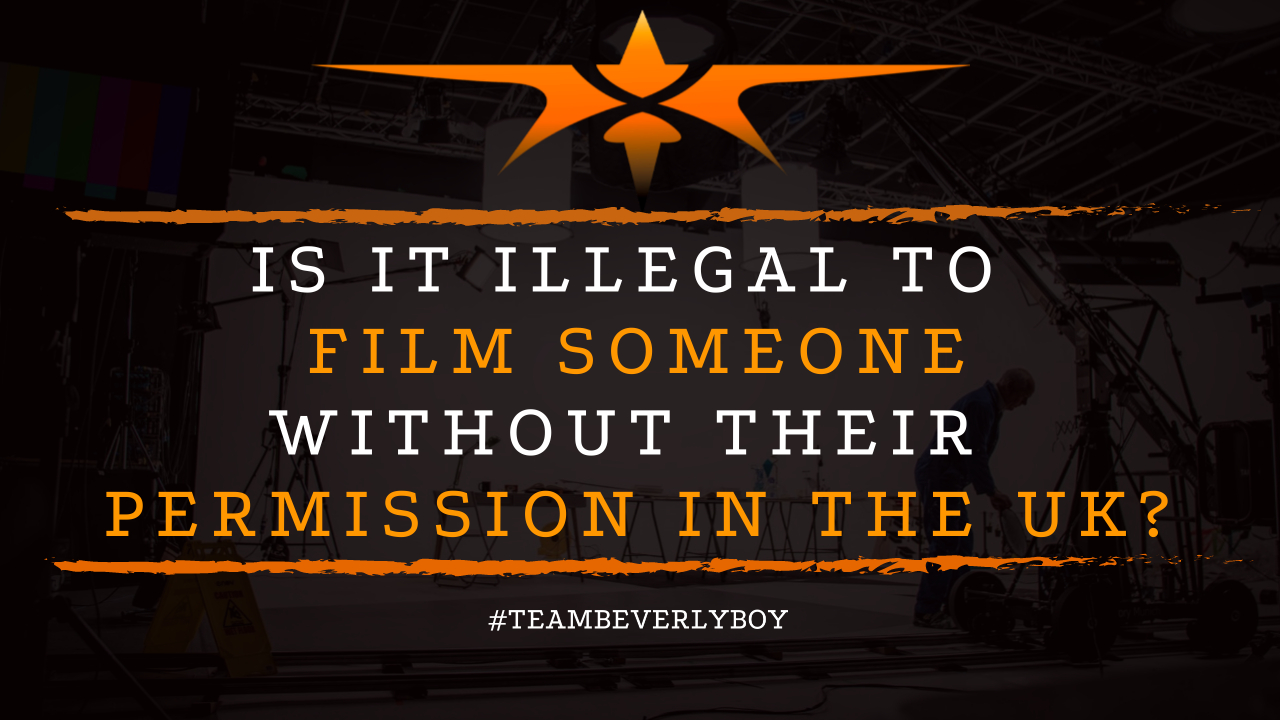 Is it Illegal to Film Someone Without Their Permission in the UK?

Filming in different countries will certainly require a unique understanding of the various rules and regulations for the location in which you’re shooting. As a filmmaker, you must be aware of the various laws and the individual rule. Regarding filming people both in public and private settings in the country in which your film shoot will take place. In fact, filming in the UK will certainly have different requirements from what you might expect from the USA. But is it illegal to film someone without their permission in the UK? 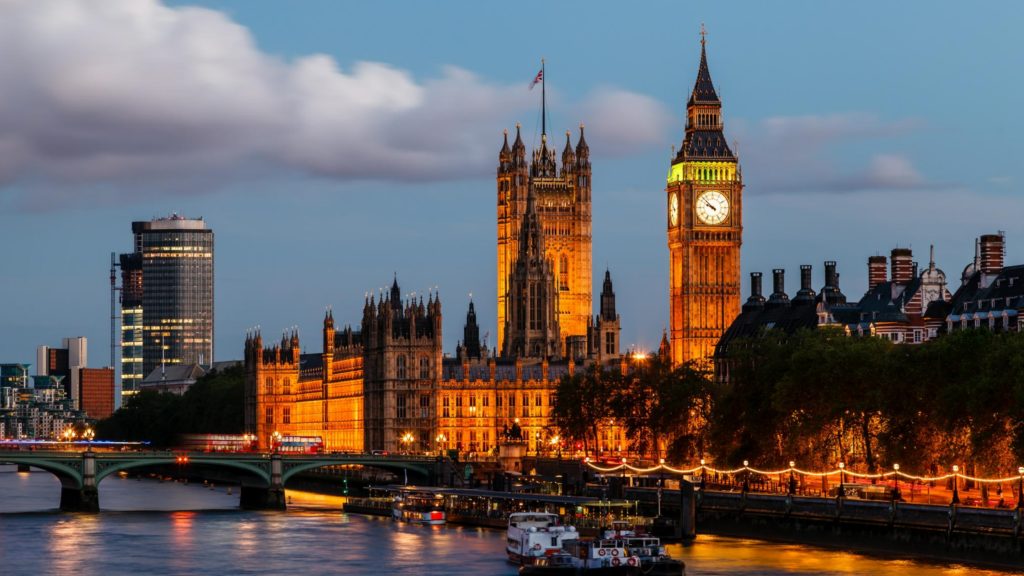 Especially if they are on private property and have a reasonable expectation of privacy. But in the U.K. consent laws vary.

Taking advantage of someone that is not exercising their right to privacy. Especially on a private property. It could get you into hot water and may even fall into a grey area. One in which the law is technically broken.

Is it illegal to film someone without their permission in the U.K.? Technically, it depends on several factors. Including the purpose of your video, whether you are filming in a public or private location, and various other unique circumstances.

If you’ll be filming in public, and your filming is not for criminal or terrorist purposes, then you can generally film people without their permission.

Especially if you want to avoid any potential civil matter in the future. And if you want to be able to use your footage in a professional manner without the risk of later being forced to take it down.

In the event that that footage is used on a form of content (such as a movie) that will result in a profit for the filmmaker or production studio, the individual that was filmed might have a say in how their image is portrayed for a profit.

If you’re filming in a place that appears public in the U.K. but isn’t actually a public location, such as a museum, church, store, or inside government buildings, you will require a permit in order to safely, respectfully, and legally film in those locations.

Although it might not technically be illegal to film someone without their permission in one of these locations. In the U.K. you might find that it is civilly upheld.

And that permission is required to protect you, your filmmaking, and the property owner as well as the patrons involved in a visit to the property.

It really depends on the situation. But filming in public will generally be legal, without permission. Although permission is always encouraged to protect yourself and those that you’ll be filming, too!