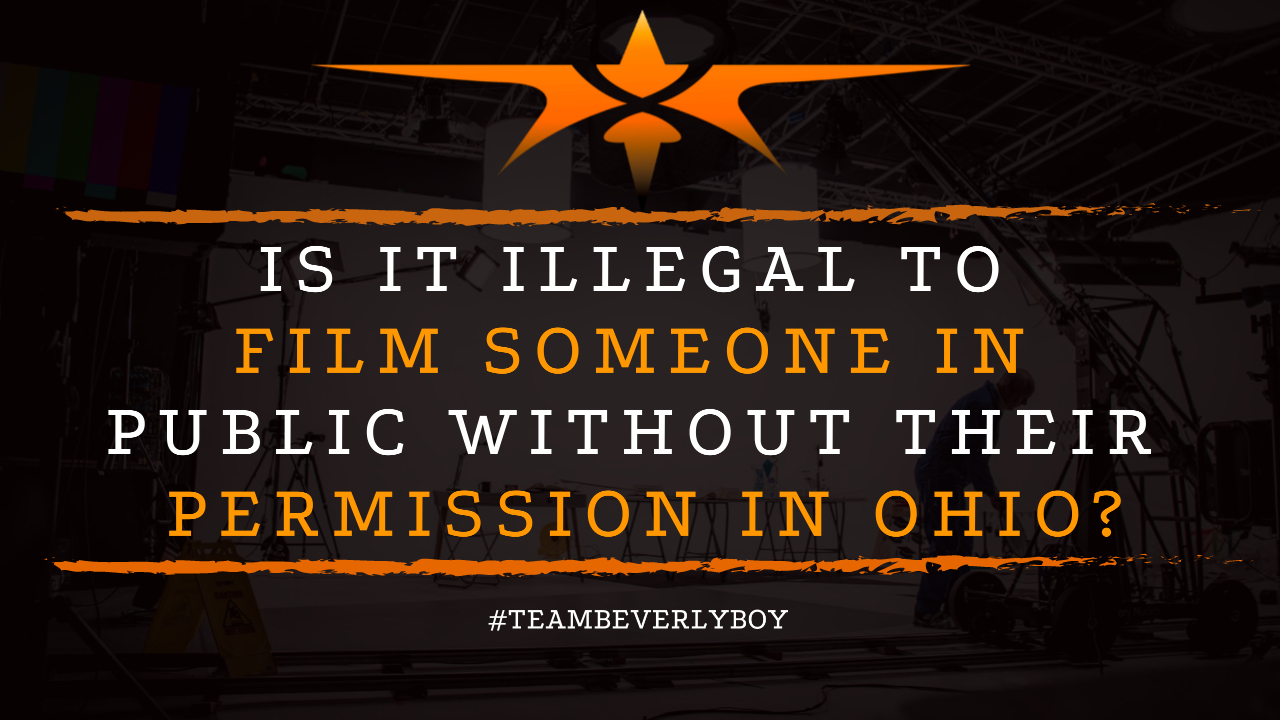 Is it Illegal to Film Someone in Public Without their Permission in Ohio?

As a filmmaker, if you travel to other place you’re less familiar with, you’ll need to carefully examine the rules, regulations, and laws surrounding filmmaking. Individual state laws on consent vary from one state to the next. Those with the toughest taws have very strict requirements for commercial filmmakers. With regards to obtaining proper permission from those they intend to film PRIOR to production. But, is it illegal to film someone in public without their permission in Ohio? 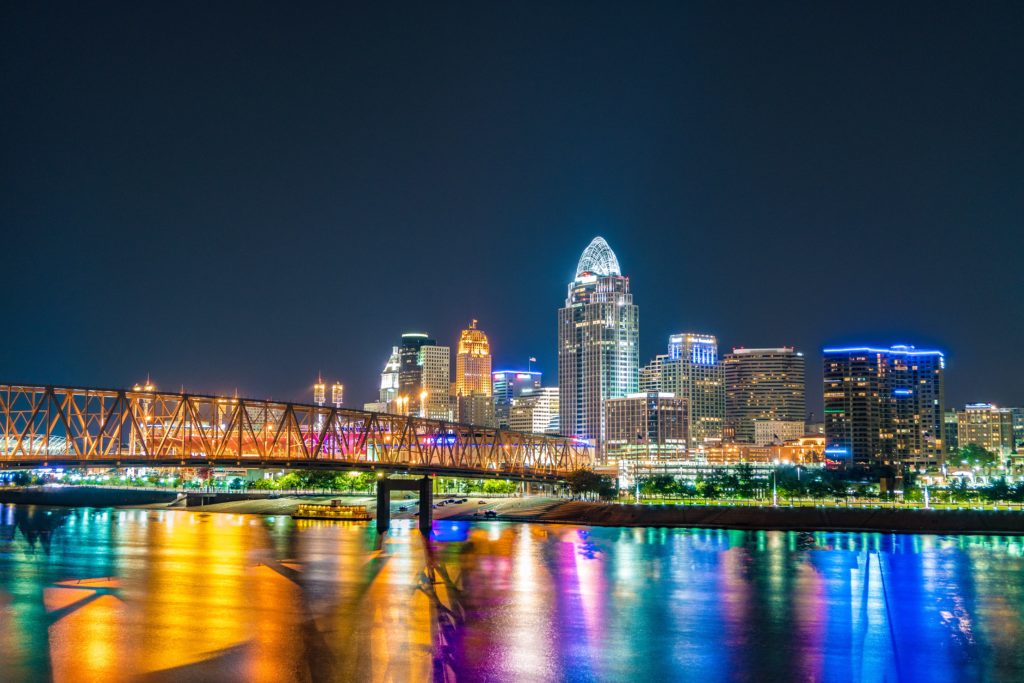 In short, the answer is – sometimes! It’s not always illegal to film someone in public without their permission in Ohio. But just because it’s not illegal doesn’t mean it’s recommended. Let’s take a look at how the laws and regulations break down, and what a filmmaker should do.

Unfortunately, Ohio has a one-party consent law. This essentially stipulates that in order for a commercial filmmaker or anyone interested in recording footage of a conversation taking place in the Buckeye State must obtain permission from at least one party involved in the conversation.

Thus, if you film someone in Ohio and record their conversation without any consent from at least one of the individuals involved? You could face legal consequences.

So, whether you intend to film someone in a public park, along a public sidewalk, or elsewhere in the public in Ohio. If you intend to record audio of a conversation you’re going to need to seek permission from one (or both) of the parties involved.

Even if you don’t obtain consent to film someone in Ohio. Such as if you were to only obtain consent from one party out of the two involved in a communication. You could still face legal challenges.

While you might fulfill the one-party consent law when you seek consent from a party involved in a conversation that you record or film in Ohio there is another important law that could come up if you film someone without permission and that’s called the right to publicity.

Is it illegal to film someone in public without their permission in Ohio? Sometimes it is, especially if you intend to use footage for commercial purposes or for financial gain.

While individuals may not be able to file a criminal lawsuit against you for filming them in public without consent. As this falls under a civil lawsuit, there are problems that could arise from filming someone without the green light.

Especially if the footage that includes the individual becomes popular, and you gain from it.

This is because people have what is called a right to publicity. This essentially means that people have the right to decide how their image is portrayed in the public including on television, film or video.

Thus, if you don’t ask for consent, and you capitalize off footage that includes images of people that did not consent to you recording them, you could face legal challenges regarding the right to publicity.

So, is it illegal to film someone in public without their permission in Ohio? Technically, it is illegal in some cases, but not in all of them.

However, most importantly, as a professional filmmaker you should obtain permission from anyone and everyone you intend to film, especially if you will use footage for financial gain or profit.