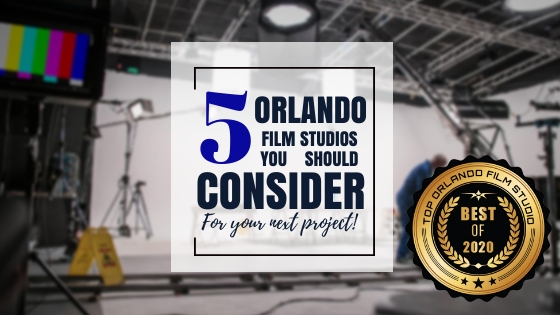 Top 5 Orlando Film Studios You Should Consider For Your Project

In need of the best Orlando film studios? We have put together some of our favorite options in town on a list. The film and video production industry in Orlando, Florida has grown a lot in the past 15 years. If you need video content for social media marketing and the internet in general, there are plenty of production houses to choose from. Whether filming a movie, or a tv spot for branded content, this list showcases some of the local Orlando studios and sound stages that you can consider renting for your production needs. 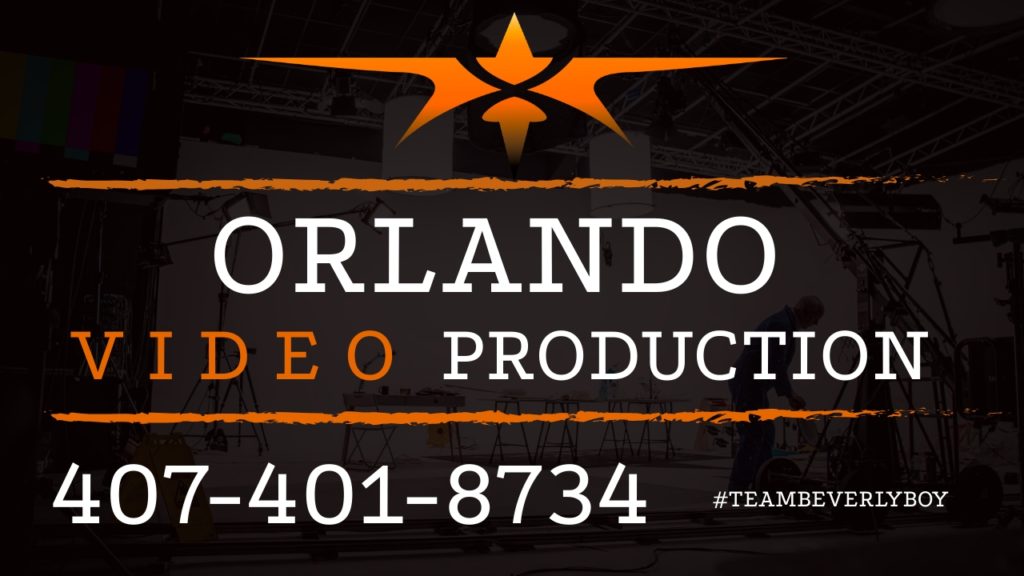 Whether you want to use a green screen studio, or a plain white cyc wall, Orlando has some top-quality options. When you want professional stage lighting, your Orlando production team will be in good hands with any of these Orlando production studios. In no certain order, our list will help you find a studio for your needs.

Post FX Digital is an ideal Orlando film studio if you’re a company that is looking for a place to shoot testimonials or CEO profiles. It’s not a huge studio so you don’t have to worry about paying large studio rates but it has everything you could need for shooting, including the option of equipment rentals as well.

In need of a green screen to shoot auditions, commercials, or web videos? Green Slate Studios has great amenities and features. From the cyc lights and led panels to the double wall construction that allows for great audio, they make it easy for you to produce quality video, whatever it may be. 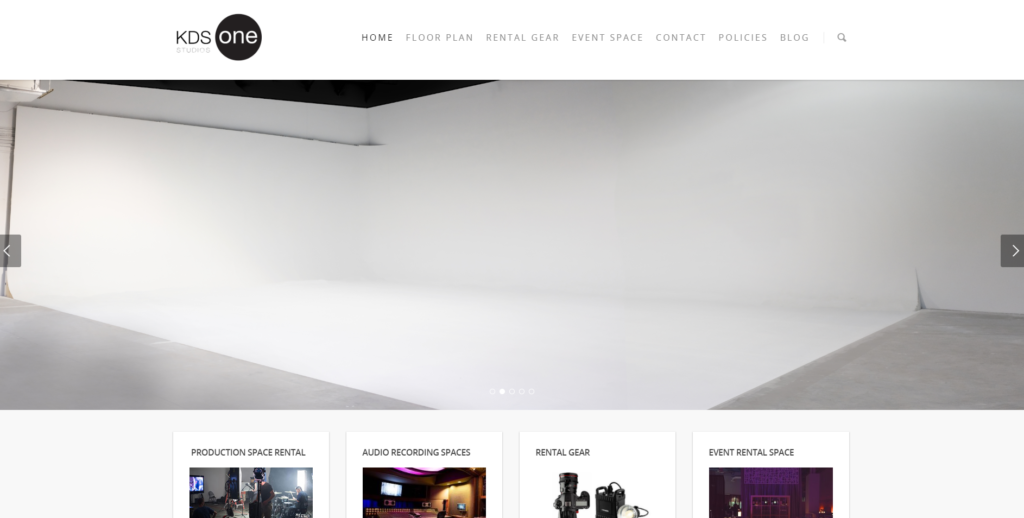 Need gear? Need space? You can find everything you need at KDS One Studios, a cutting-edge option in Orlando. Plenty of space, top-of-the-line audio recording rooms, and equipment rentals are just a few reasons why you may want to choose KDS One Studios as your go-to Orlando film studio.

Orlando, a top city for when you want to rent a film studio to capture footage. 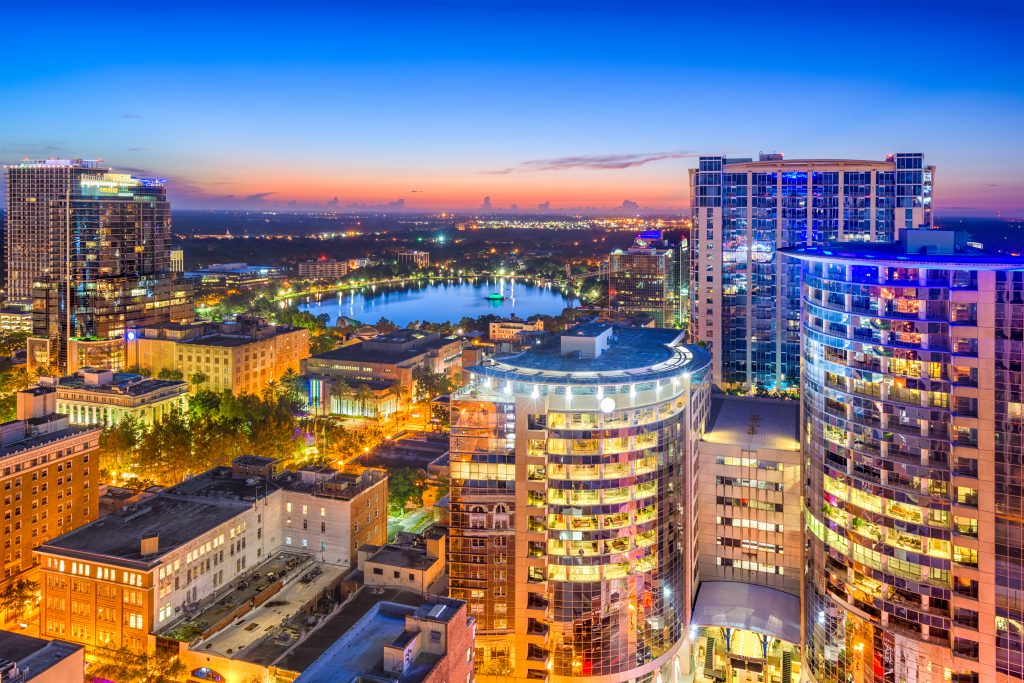 If you consider shooting in a unique location, the city of Orlando has plenty of unique spots for your film project. Take Magic Kingdom Park, one of the top theme parks in the area from Walt Disney.  Orlando also offers great locations to feed your  camera crew once filming is complete, like Santiago’s Bodega, a perfect spot for artsy folks like you. Orlando, Florida is also film friendly contact the local city film office for top information on film permits and local accessibility. As you research the following Orlando film studios, you’ll discover that there is a perfect option for you.

Whether you need a loft style video, photo studio, or event flex space, Columbia Street Studios allows for versatility to cater to your needs. Located near downtown, it’s in a convenient location that is easy to get to. They are also very knowledgeable about the latest equipment and trends in the industry, making them reliable experts on any given topic that has to do with film and shooting footage. 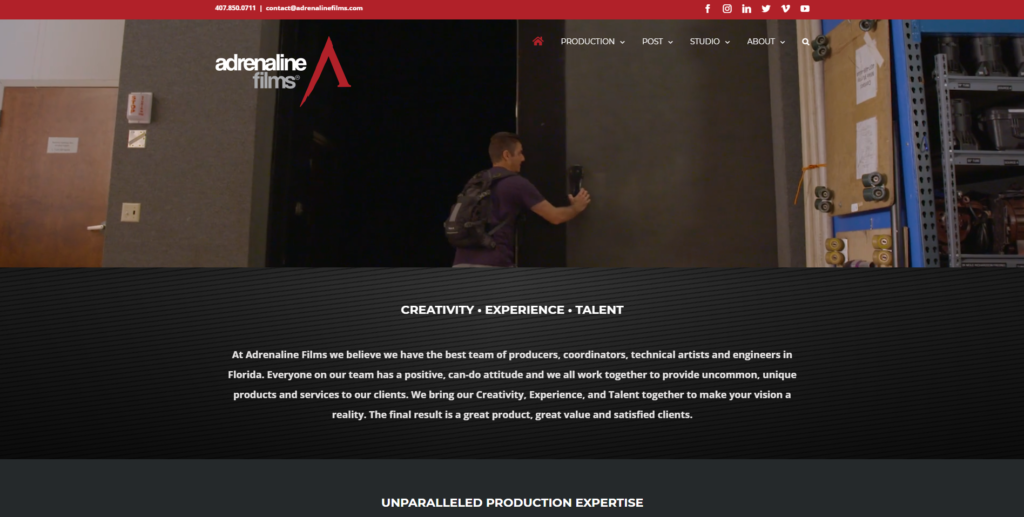 Need to produce a commercial? Adrenaline Films can help. Want to shoot a TV spot? They have everything set up for the perfect shoot. Adrenaline Films doesn’t just give you an empty Orlando film studio and lets you have it, they’ve designed the best type of space for any filming needs you may have.