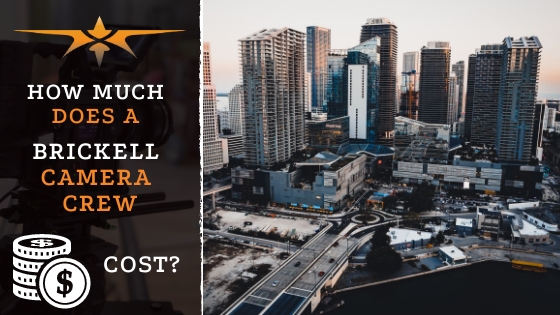 How much does a Brickell camera crew cost?

The cost of a Brickell camera crew depends on what your project is all about. Your project details will let you know if you need one camera operator to work on your project, or more camera operators who can help you in filming a high-quality footage. As we have mentioned above, the project’s needs, as well as the video length, specialized services, necessary angles, equipment, and location, will determine the Brickell Camera crew pay rates.

When hiring a Brickell crew, you are subscribing to the services of not only a cameraman, but a director of photography, and other technicians who have years of experience in bringing different video productions to life. You can count on the experience of our camera crew to service your project in South Miami, Gladeview, Miami Springs, and West Little River.

How much does it cost to film in Brickell?

Are you interested in finding the answer to the following question, “How much does it cost to film in Brickell?”, call our local Brickell film office and get all the info on Brickell Florida filming permits, application fees, and deadlines. We are also instrumental in recommending relevant spots where you can film in Brickell. For the latest information on Brickell camera crew cost, contact Team Beverly Boy. We have what it takes to take your filming in Brickell to the next level. 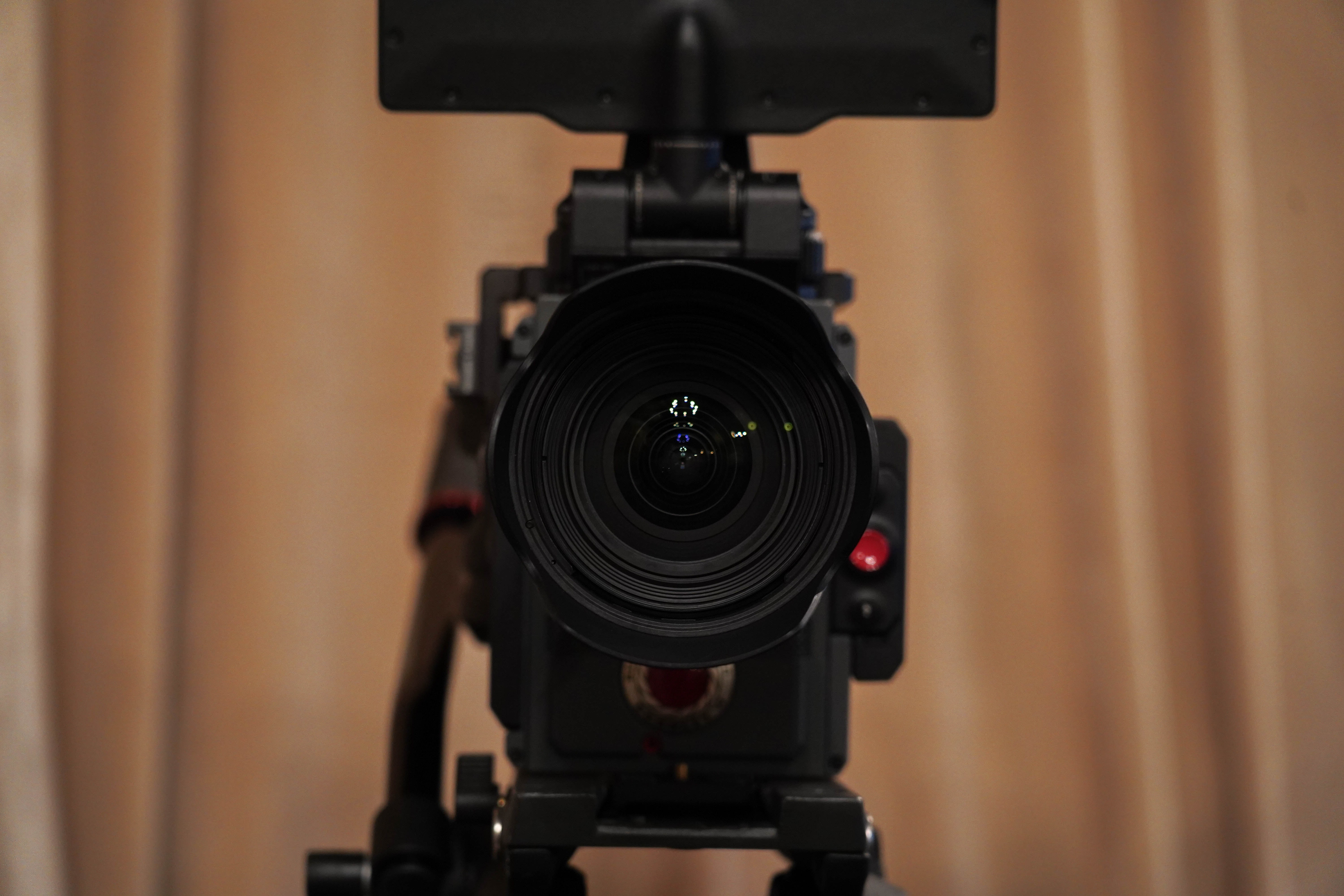 What kind of video are you planning to create? The answer will impact the Brickell Camera department prices you are going to get. For example, you may have an event that requires aerial shots from a drone, or you may need a b-roll filmed with a high-definition Sony camera that has high-end lenses. These different gadgets may need separate crew members to operate. Brickell Camera Crew Rates will also vary based on the time it takes the crew to wrap up the entire production. Most local Brickell Camera crews usually charge half-day and full-day rates. 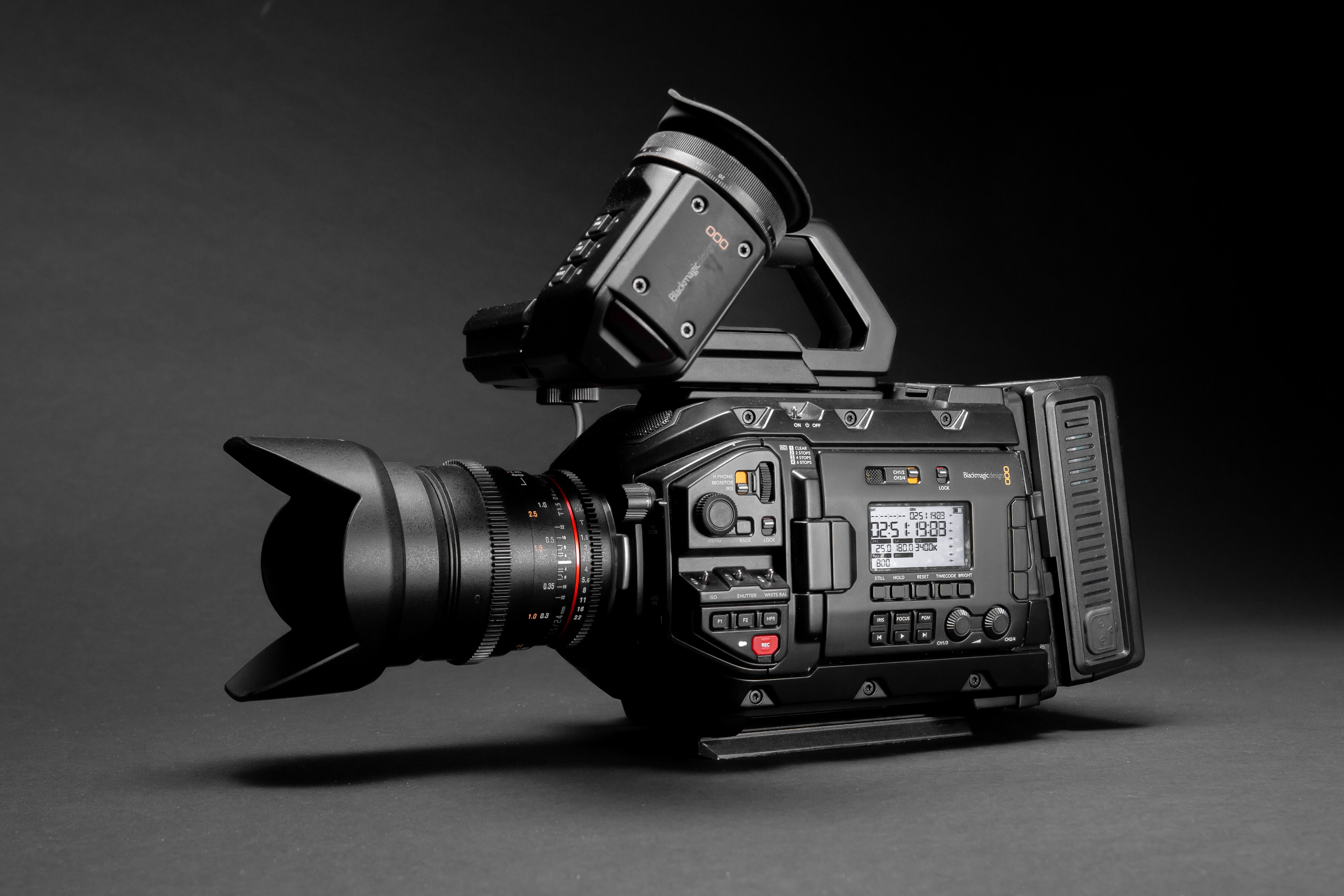 Video rates and pricing in Brickell

Generally, when hiring a Florida camera crew, you should avoid hiring for half a day. Why? You will end up paying more than half of their day rate. The reason this happens is because the crew will have to compensate for lost time and money, since they cannot schedule for another gig on that day. So, no matter the type of video you want to produce, always hire a crew for an entire day. This option will help you to plan for the production of a high-quality film. At the end of the process, you will be able to get the best video for your project. To get specific video rates and pricing in Brickell, give us a call. We also service companies in Broward County, Monroe County, and Collier County with professional videography services. 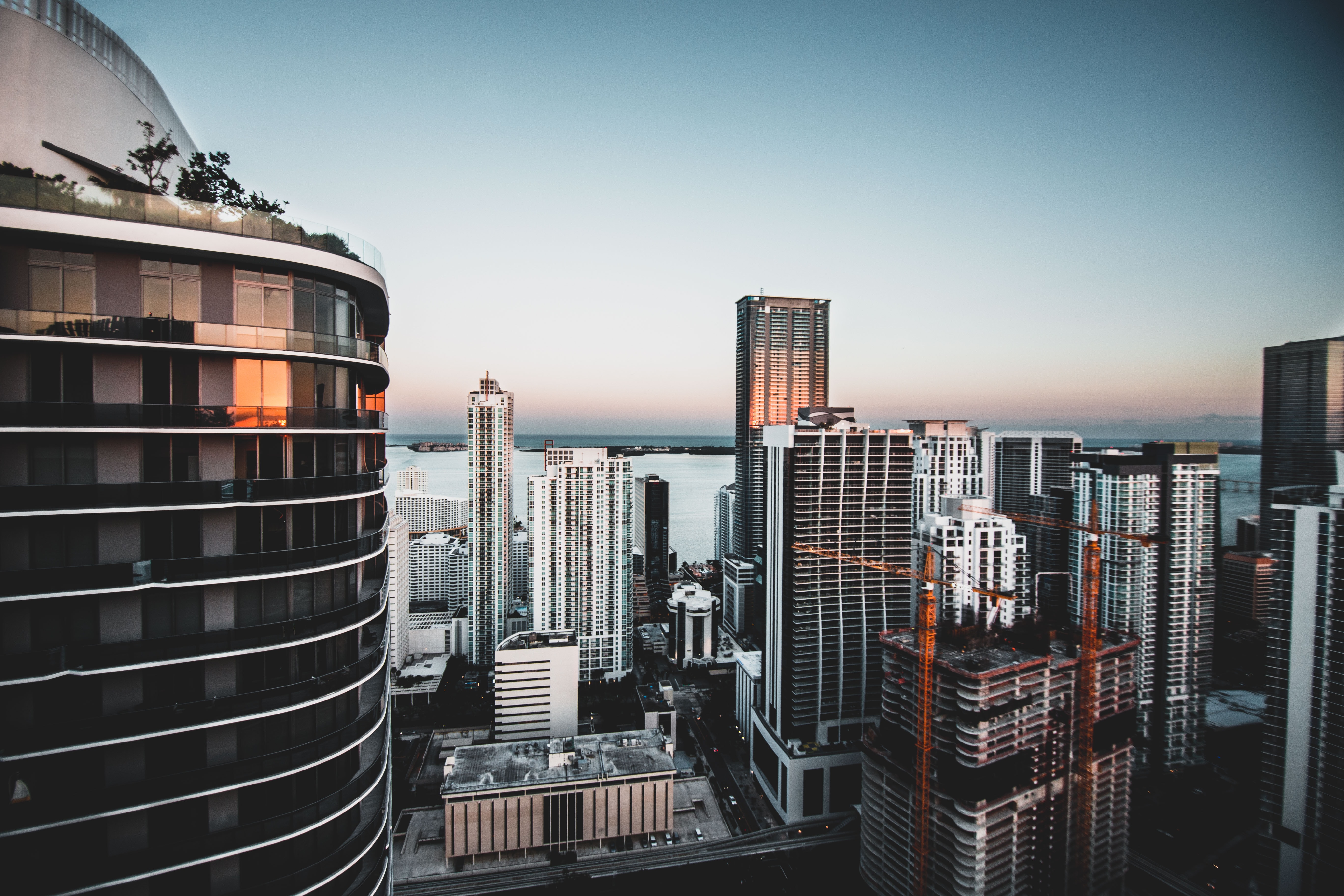 Brickell camera crew Prices are influenced by the type of equipment and camera gear you need, as well as how long it takes the crew to finish using the equipment. For you to have a quality video, you need to hire a camera crew that is spearheaded by the director of photography (DP) who manages all departments that has experienced professionals. Let’s look at the work of the crew members. Camera operators operate the cameras used in filming your project, digital image technicians or DIT conduct on-site image quality control, gaffers handle all electrical tasks like lighting the set, grips are responsible for ensuring that the set is safe (crane operation, dollies, etc.), while swings take on all the jobs handed by the camera and lighting departments. You need all the listed crew members to create an impeccable video for your company. To help you prepare the budget for your next project, below is a list of averages of Brickell camera crew pricing which include cameramen hire costs. These rates vary, please call for pricing specific to your project:

Before you get a quote of what you need to pay for the production of your project, you need to understand the needs of your project. On average, the Hourly Rates for a Brickell Camera Crew range from $25/hour to $300/hour. You have to come up with a good budget that includes everything from crew members, to equipment type, to additional technicians, if you want to have a quality production.

Once you discuss your plans with us, you might discover that instead of working with two cameramen, your project may require only one cameraman. It does not matter what your Brickell camera crew uses will be, they can change depending on what you need during production. It is not easy to come up with camera crew that can work on your project. But since we are here to assist you film and produce your project, we will assess your needs and allocate the right crew for the job. If you have any query for our crew at Beverly Boy/Team Beverly Boy, contact Beverly Boy Productions today. 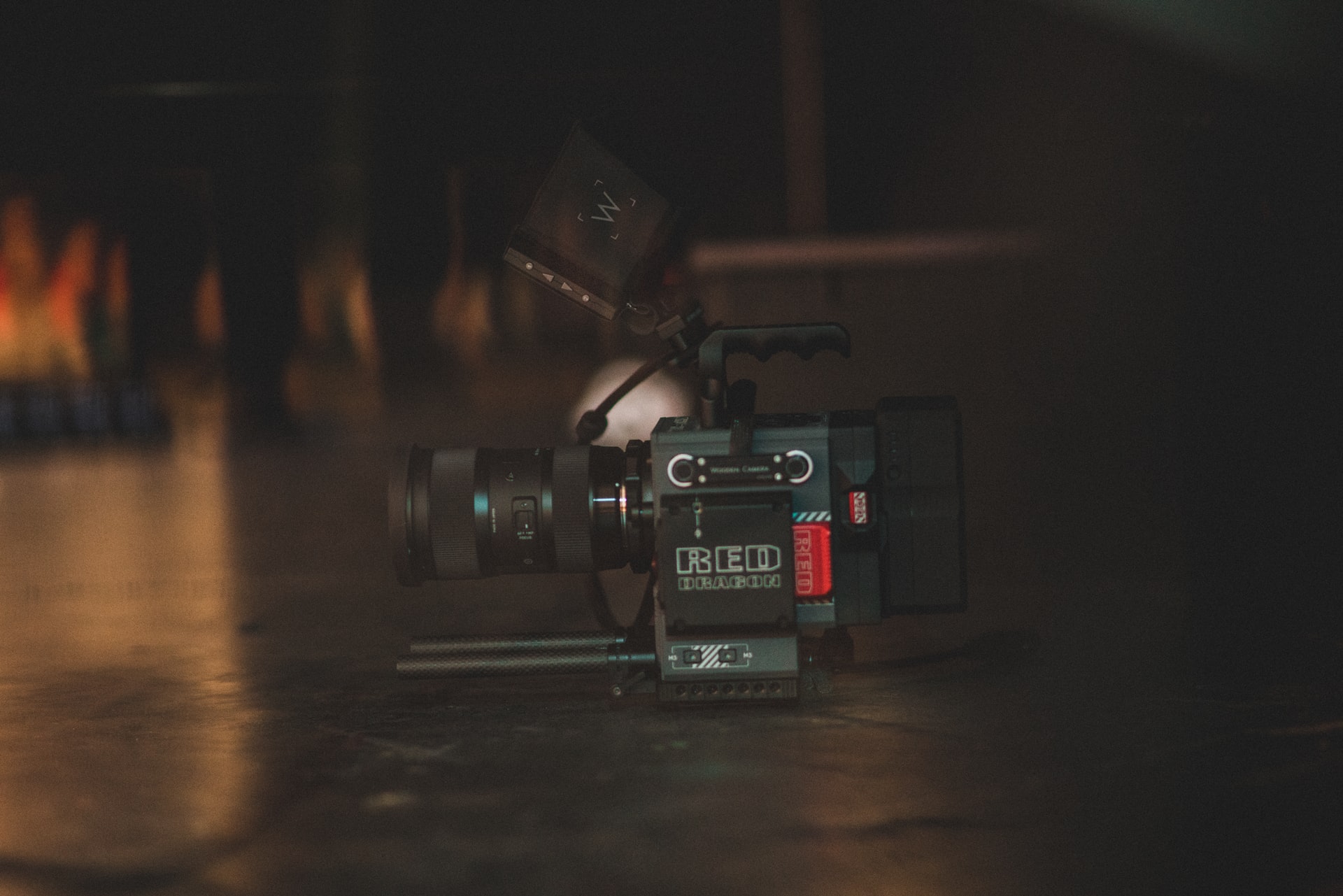 Do you need quality Brickell camera crew services? Team Beverly Boy is here to help you with the best services in Brickell and even in the greater Southeast Florida area. Our professional video production crew is ready to work with you throughout the entire production cycle of your video project. Whether you are creating an instructional course, or TV commercial, a HD camera crew will take the best shots for our event. Looking for ideal filming locations? You can explore Brickell Avenue if you need visuals that express the true spirit of the city. Our local camera crew will take the best shots for your project in any setting in the city. Call us today if you have any queries with your project.