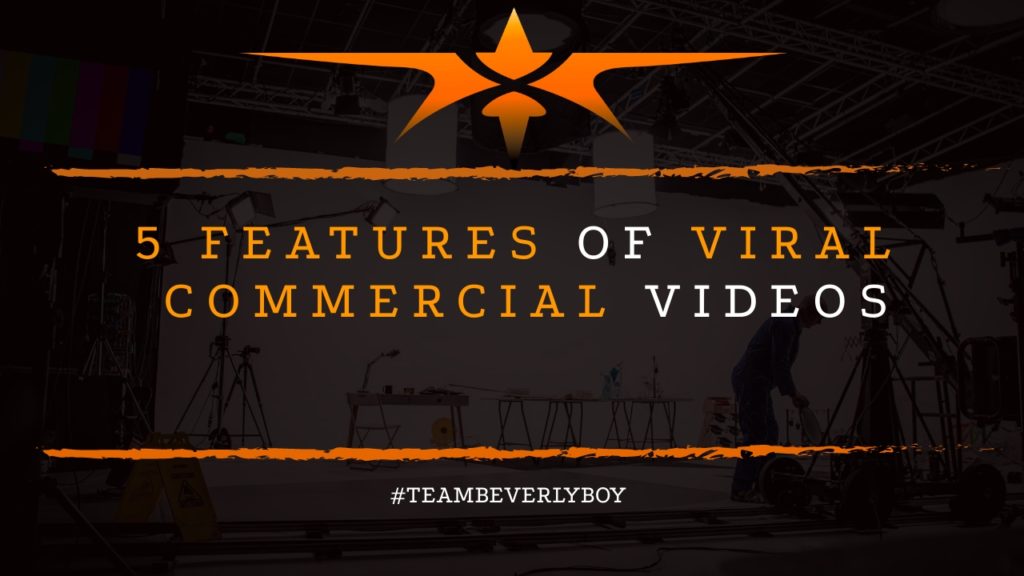 Have you ever noticed that videos that go viral tend to have certain elements or features in common? For instance, most viral commercial videos have an upbeat tempo and they tend to reflect sharp, quick scenes that flip from one to the next with a pizazz that keeps the eyes engaged and waiting for the next turn. Commercial videos that go viral may all be extremely different in terms of what they are advertising or trying to say, but you can almost bet they will include one of these 5 qualities listed below.

1. A Quickness that Keeps the Eyes Engaged

Watch any viral video and your first thought is probably going to be, “Wait, I need to see that again!” WHY? Because most viral commercial videos have a quickness about them that keeps the eyes engaged and waiting for the next twist or turn. Viral videos prove to the audience that watching just once may not be enough to digest all the glory in the footage and thus, viewers watch again and again, sharing with others so that they can watch and enjoy too!

When creating commercial videos that you really want to go viral consider steps to make the content sharp with changes that occur rapidly and in a manner that keeps the audience glued to the show. Several scene changes and sharp transitions keep the audience interested more than drawn out scenes that linger on as the viewer becomes bored. 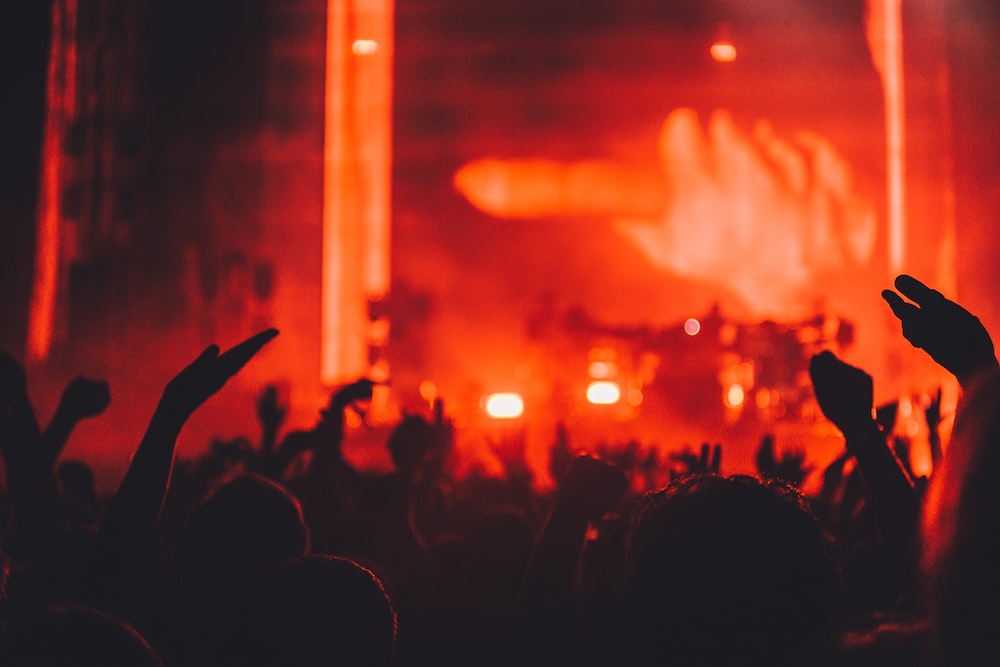 Many commercial videos that go viral are seen without sound, so it’s important to consider this “upbeat tempo” for more than just the audio portion of your video. Keep the tempo upbeat in the footage and the transitions too!

For those that do hear the video, choose music that keeps the audience excited and that raises the climax level as it progresses through the commercial. Most of the time, faster sounds will outperform slower music when you are trying to create commercial videos that will go viral.

3. Use Shocking Attention Grabbers Early On

The more you can shock the audience in the beginning of the footage, the better! In fact, you should place your shocking attention grabbing statistics, facts, or footage in the first 5 seconds or less of your commercial if you really want your video to go viral. This way, you get that message across to the maximum viewing audience.

The first 5 seconds of your video determines whether the viewer will watch to the end or not. Sending shock waves right from the start essentially sets the stage for what’s to come in your video. Viewers that are interested at that point will remain interested throughout. 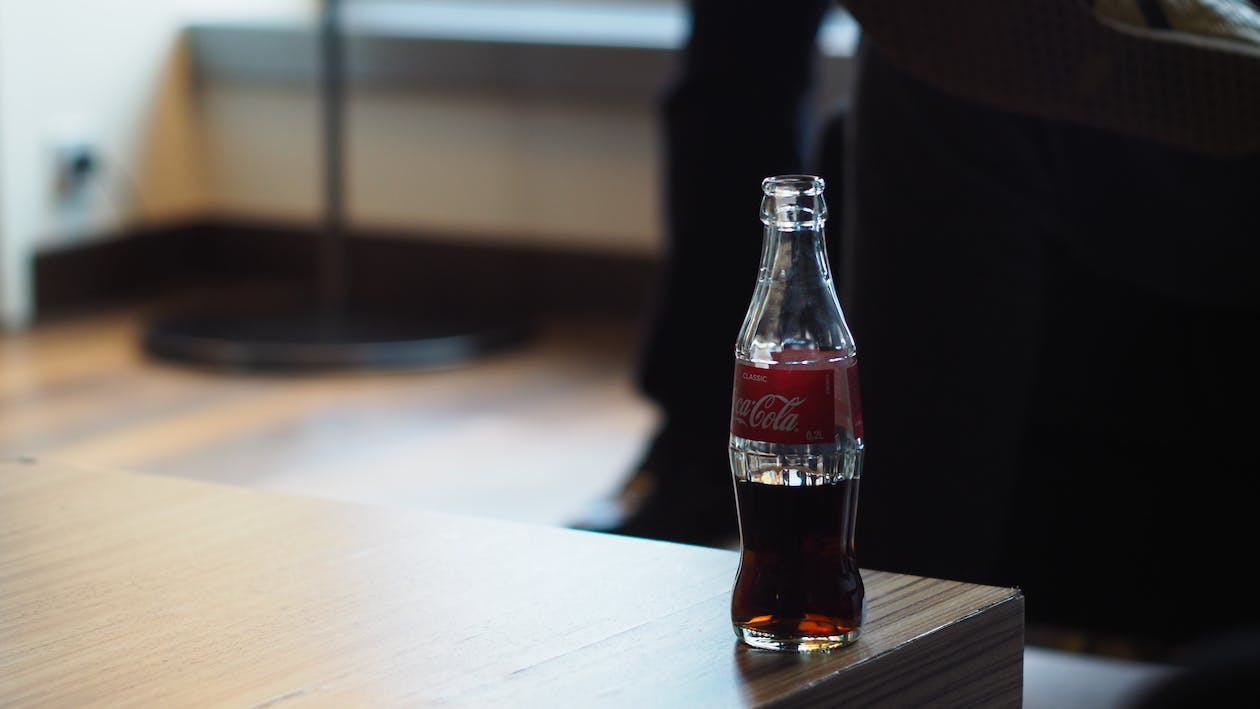 This is not to say that your commercial videos shouldn’t include your branding such as a logo or color scheme that aligns with your brand, but most viral commercial videos have limited use of corporate branding to reduce friction from the audience. Instead of showing your logo on the entire video or having a call to action that screams to the audience throughout the entire film, consider limiting your corporate branding at least until the end and even then keep it relatively discreet.

For example, you may include a creative call to action at the end of the video after all of the viral content has played. The thing is, with viral commercial videos, you really gain the traction of the viral viewing audience that, hopefully, visits your other videos or pages as a result of their interaction on this particular video. Therefore, you really don’t need this video to be overly branded or salesy and you actually don’t want it to appear that way because salesy videos are far less likely to go viral. Instead, use this video as a way to boost your reach and lead viewers into your other channels.

People love to laugh! Most viral commercial videos include the element of humor. Whether it’s a parody that makes people relate and connect all the way through because they recognize the spoof that is taking place or it’s just a downright funny play on a current situation, if you can make people laugh you win a path to their hearts. Viral video content is often the parody of a popular television show, song, or situation that people already relate to.

The more you can incorporate a funny element into your content in a way that others can directly relate with, the greater your chances of succeeding with video will be. Consider larger than life attitudes and characters that act ridiculously off the wall. These are the things that attract viewers and shares!

Ready to create viral commercial videos for your brand? Give Beverly Boy Productions a call! We specialize in viral video production with offices in more than 300 cities worldwide. We can’t wait to help you with your next commercial video project!