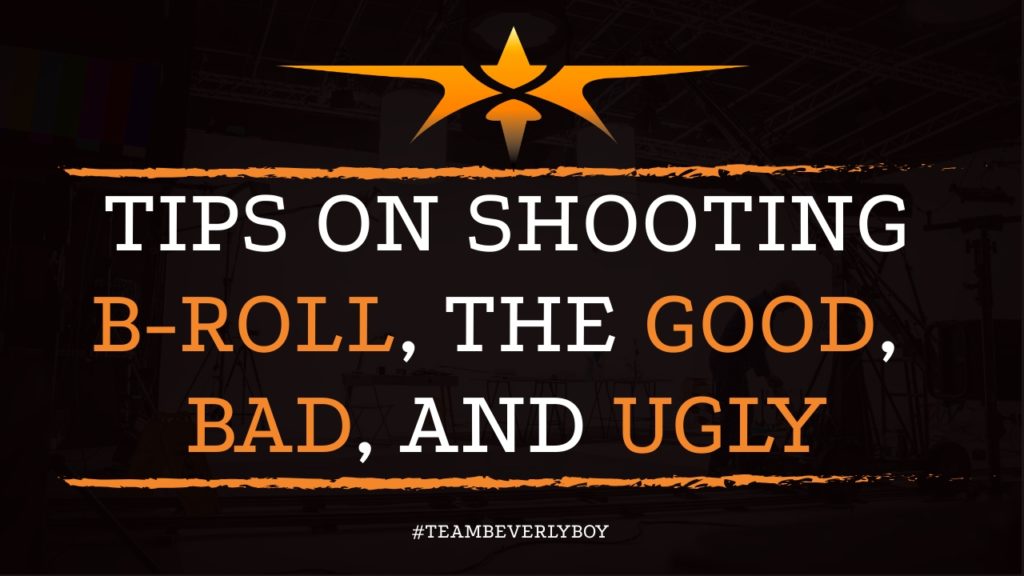 Tips on Shooting B-Roll, the Good, Bad, and Ugly

So many producers and cinematographers look at b-roll as an afterthought, something that only comes up when it is absolutely necessary. However, if you’re filming a documentary, corporate video, or even some creative features or short films, b-roll shots are a necessary element to build out your footage and show who your main character really is. We’re outlining these tips on shooting b-roll, the good, bad and ugly, to help you get the most of your video b-roll footage.

Next time you move on to editing your footage, don’t sit and wish you had taken more b-roll shots! Prepare and plan for b-roll camera shots to help you flesh out important sections or sequences of your film producing a more dynamic and well-placed production. By taking plenty of good b-roll footage upfront, you’ll have shots to use later on to cover cuts, pauses or mistakes that may naturally occur. 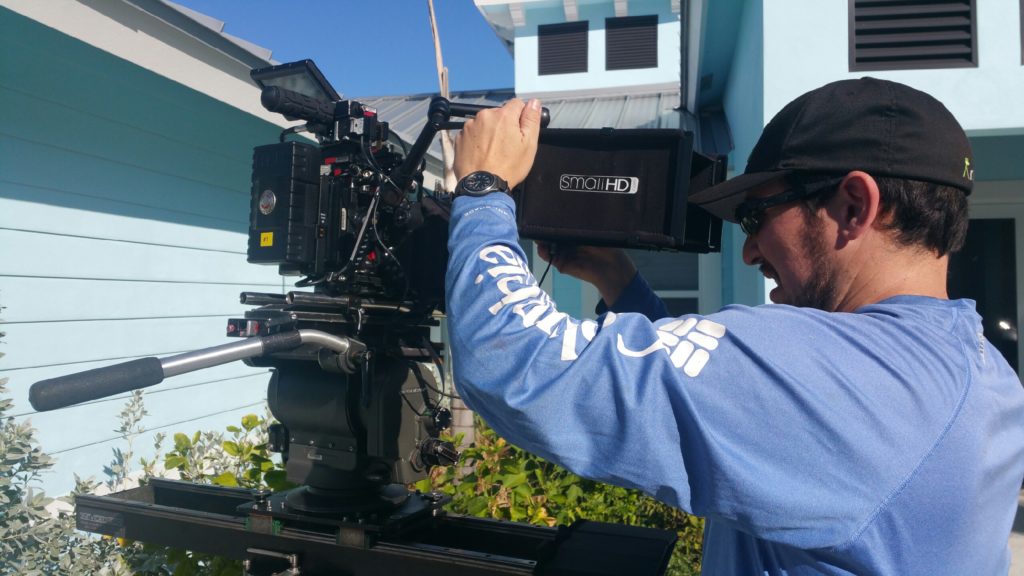 The first and more common b-roll shooting sin is to not hold the shot long enough. We see this when running and gunning, aiming to get as much as we can done in as little time as possible. Sadly, cutting b-roll footage short may render it completely useless–so instead of saving you time by cutting it short, you actually wasted time completely!

Great b-roll footage is at least 10-15 seconds long for short videos. For slower paced shorts or features, prepare to have at least one minute of b-roll. Otherwise, you’re almost certain to hit frustration in the editing process.

B-Roll Sin #2: Shot Has No Entrance or Exit

While this b-roll footage sin isn’t quite as bad as failing to film long enough, a shot that has no entrance or exit is simply boring. To prevent this from happening as you shoot your b-roll shots, consider starting the shot from one side (choose left or right, above or below) of the action and the pan across to reveal what is really taking place. As you shoot the b-roll footage, also consider things like rack focuses, slides, dollies and reveals to make your shot more interesting. 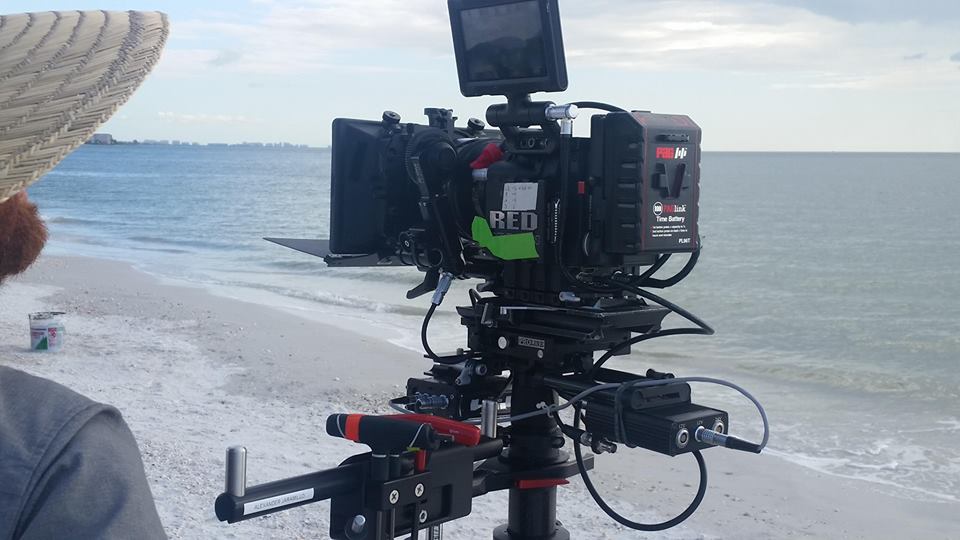 Try out at least 3 different camera moves for each b-roll shot you take when the action or subjects of the footage are not leaving. For instance, start with a simple pan move and then create trickier rack focus style that shifts from foreground to background. If you still have time, consider an even more complicated style that reveals, slides or dolly’s the camera across the room to produce footage that varies greatly offering several options for use when editing comes around.

B-roll footage should not be taken lightly, yet, unfortunately, many videographers do so. Instead of planning and executing an interesting shot, many simply shoot when something is happening that “might” be useful in the b-roll. Unfortunately, this often leads to flat backgrounds and compositions as videographers are just capturing something instead of shooting quality b-roll shots that are properly planned and executed.

Don’t just check the b-roll shots off your to-do list. Instead, artfully construct each shot. If you see two people talking and think, “this could be used in b-roll,” great! Now stop them, and ask if you might capture them talking for b-roll. If they say yes, take the time out to adequately move your subjects into or away from the light in a way that will allow you to capture tactfully constructed b-roll footage instead of just snapping a shot while the background is flat.

Depending on the camera and equipment you are using, choosing a depth of field may seem like it’s something unimportant–but it really is of importance to what you’re doing. Choosing depth of field is more than just a reaction to the environment around you. Treat your depth of field as an additional tool that is readily available to you to help you shoot creative b-roll shots with any camera. Consider mixing both shallow and deep depth of field shots to see what works best for your project.

Focus on avoiding these cardinal sins of b-roll and using the tips on shooting b-roll, the good, bad and ugly to help you get better footage for your production. You won’t be disappointed!

Filmora has a great 5 minute video showing how to shoot b-roll: