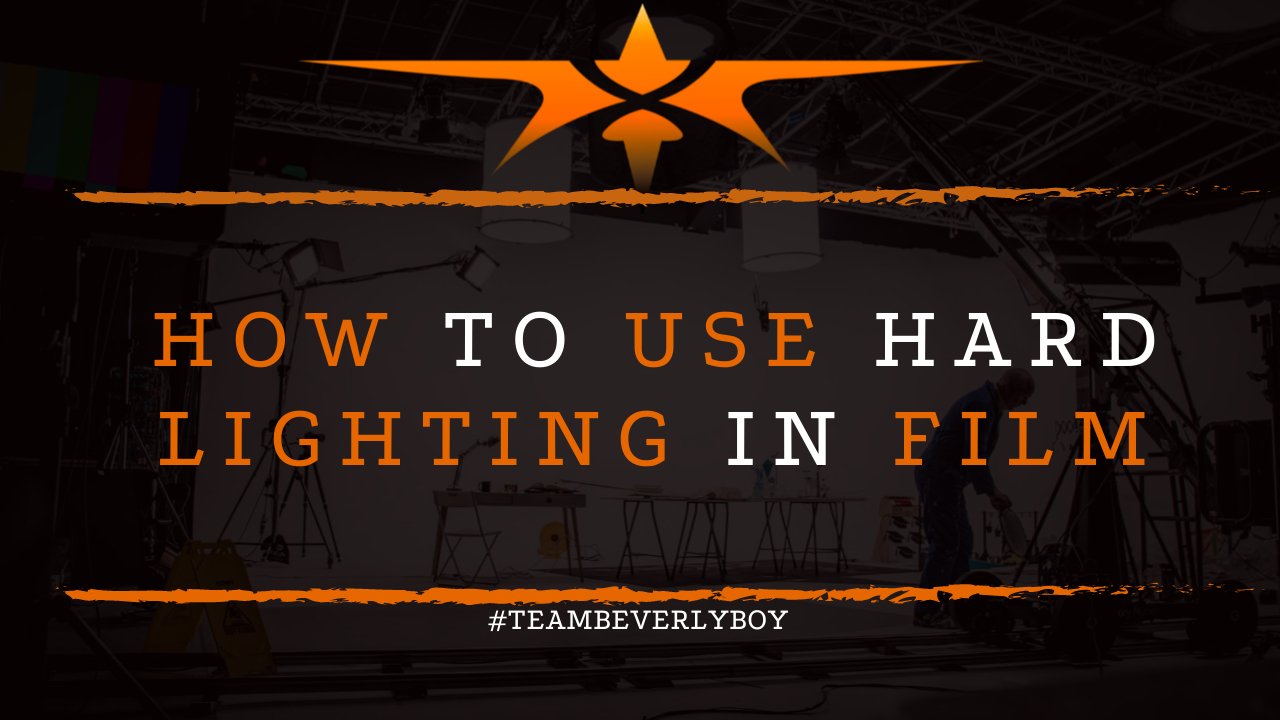 How to Use Hard Lighting in Film

Filmmakers use lighting to create depth, direction, and drama within a scene. The lighting of a scene typically involves breaking down the illumination into two very broad categories: hard lighting and soft lighting. Together, hard and soft light sources are used to create the desired balance between harsh lines and relaxed arrangements, to set the mood of the scene, and to form an overall impact of the image that will draw the audience into the story. Learning how to use hard lighting in film can help you to create depth, contrast, and tension while drawing your audience’s attention to a particular object or area of the scene.

At Beverly Boy Productions, our professional cinematographers bring decades of experience to your project to achieve the desired cinematic look for your film. Whether it’s mastering the use of hard lighting or the incorporation of subtle soft appearances to bring each scene together, we look forward to achieving just the right appearances for each and every video we work on for you, and for our other clients. Give us a call to tell us more about your upcoming project needs, we look forward to serving you! 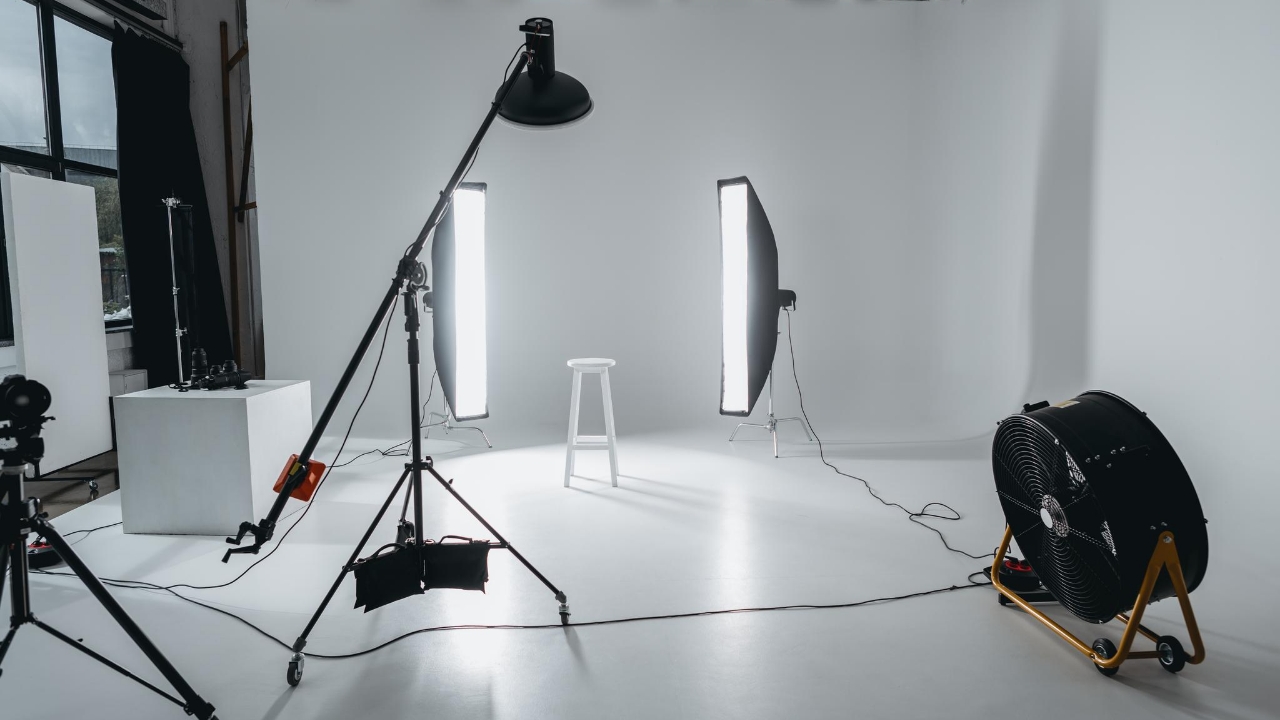 What is Hard Lighting in Film?

Hard lighting is bold, harsh, and distinct. Unlike soft lighting which, as it sounds, is soft and subtle creating a soft illumination around an object or the subject, hard lighting is bold, it’s fierce, and it’s strong. Hard light is generally produced using a single light source that placed close to the subject to form distinct and defined plains of light which can be used to build shadows and to generate depth between the subject and other elements of the scene.

The use of hard lighting sources have long been popular in a variety of art forms, particular in painting where we have seen techniques such as chiaroscuro which presented images in a dramatic and intentionally bold manner as opposed to the use of subtle, softer lighting which would have minimized certain subject characteristics or otherwise reduced the dramatic impact to be made.

You might be thinking that hard lighting must be big lighting – but you would be wrong if that was your thought process. Hard light is actually light which generally comes from a small lighting source but it has the power to cast rather defined light shadows. The cinematographer has several options when working with hard lighting in film, particularly in regards to:

Together, when these considerations are made, the cinematographer is able to use hard lighting in film to produce a variety of techniques that will attract audience interest, build tension or suspense, and evoke a sense of heightened emotion within the story. 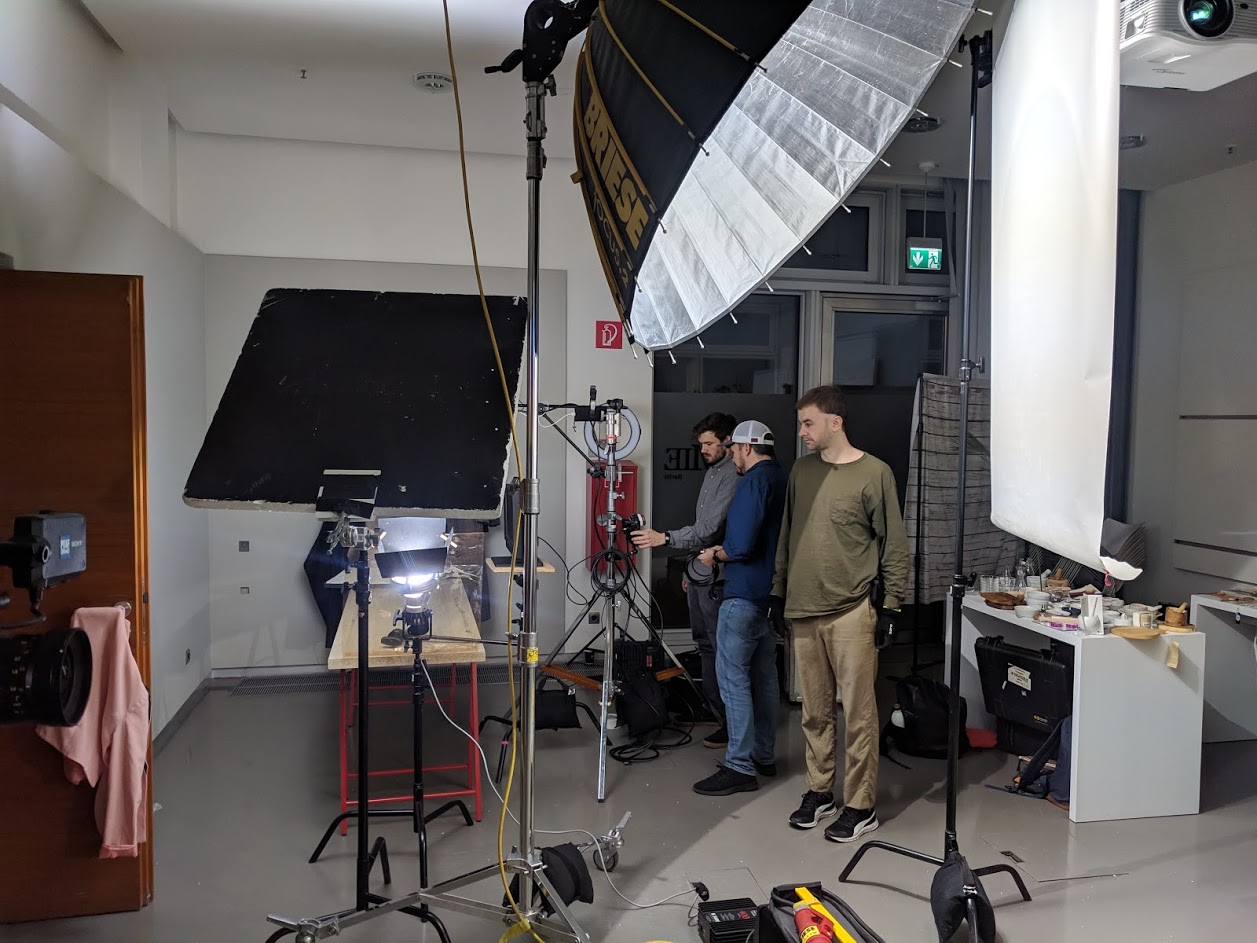 The use of hard lighting in film to deliberate form strong lines and distinct shadows among your subjects can be rather complicated at times. Anyone can use bright lights and strong focus to create visual patterns across the scene, but emulating shadows and atmospheric elements with hard lighting to create visual interest in your scene takes true talent and hard work!

The cinematographer must consider:

It’s also important to consider the shape that you’re building or creating with your hard lighting. While hard lighting does not necessarily have a strong shape about it, what you put in front of the light source to create shape could deeply impact your scene. Think about the use of your hard light source with various elements that can shape and redirect the light.

For instance, venetian blinds and screens are often used to shape hard lighting in film in order to produce the desired outcomes. Don’t have venetian blinds on set? It’s okay! Black tape can be used to emulate the look. Simply align the strips across the window to form the illusion of venetian blinds and create strong light shafts that will appear just like that of light filtering through a window with blinds.

Depending on the scene, haze can further be added to your hard lighting to create contrast in which strong shafts of light can be found beaming through.  Haze can add a unique level of depth creating distinctly visible shafts of lighting within your scene, particularly in low light scenarios. Don’t be afraid to incorporate haze into a scene, it’s not just for use in outdoor scenes nor is it only for spooky settings. A light haze added to a scene can make a world of difference in how the hard lighting and other elements of your set come together for just the right depth and shadowing.

As you can see, using hard lighting in film represents a key area of importance for cinematographers to consider and to learn. While it takes some practice and may require a bit of trial and error, with a little improvising, you’ll see just how great a scene can be set with a bit of hard work – and some hard lighting!