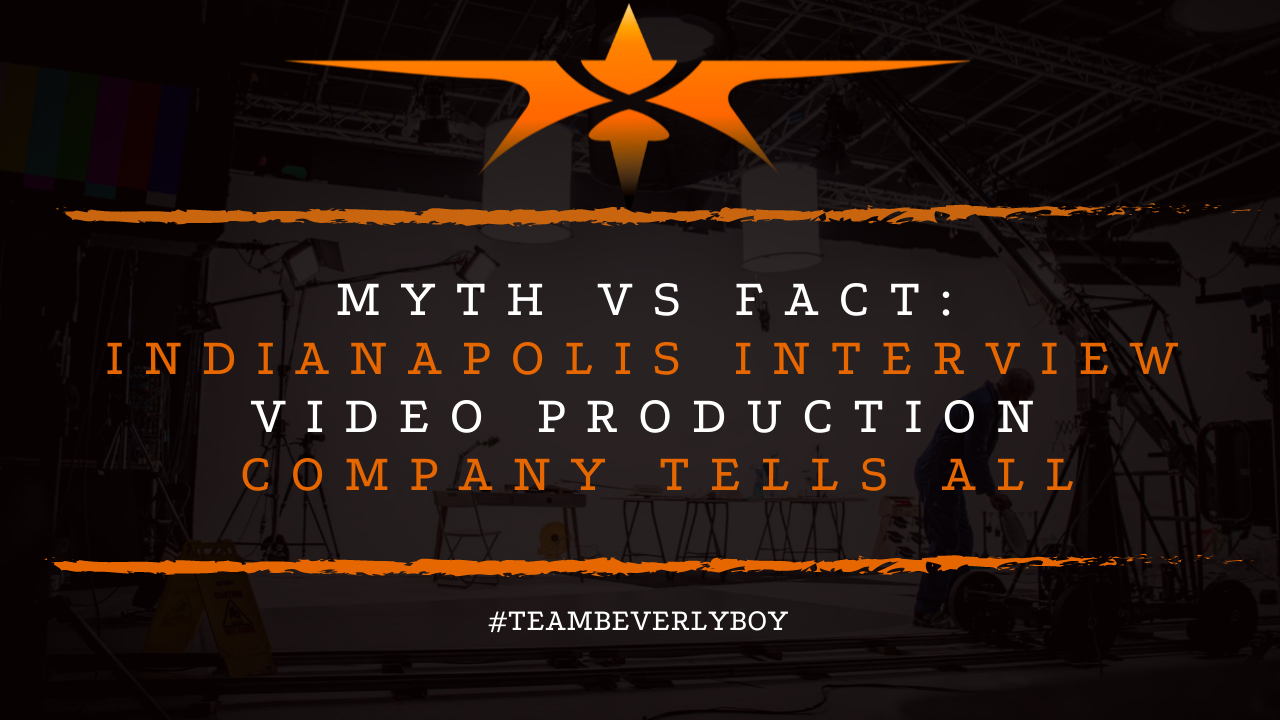 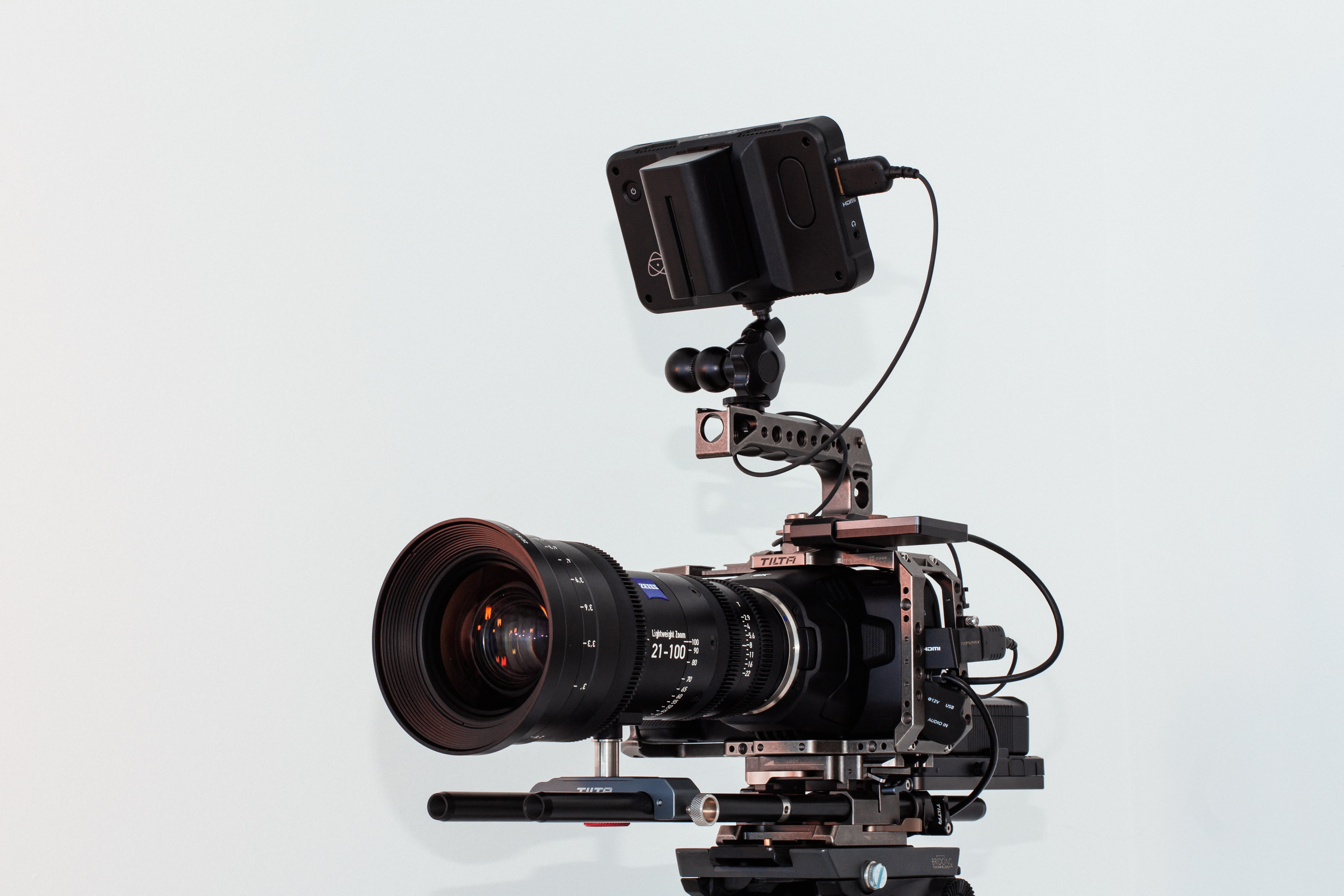 Myth: Interview Videos are the Easiest to Produce and Don’t Require a Film Crew

Fact:  Interview Videos that Don’t Suck are Not Easy to Produce

Actually, great interview videos that share a detailed story about the business or brand require a lot of careful planning and essential film production techniques to produce. Corporate interview videos often require the support of a professional film crew that understands more than just point and shoot techniques. There’s greenscreen shooting, transitions, b-roll and a ton of editing involved if you want a video that doesn’t suck.

Myth: All You Need is a Camera & a Subject to Film an Interview Video

The reality of the situation is that an Indianapolis interview video production company is going to bring with them all of the essential film equipment that is required to produce an interview video that doesn’t come across looking like it was produced by an amateur. This means, not only understanding the logistics of being sure to have all of the appropriate equipment brough to the appropriate location on time, but also taking steps to ensure that lighting, audio, and professional camera needs are covered. 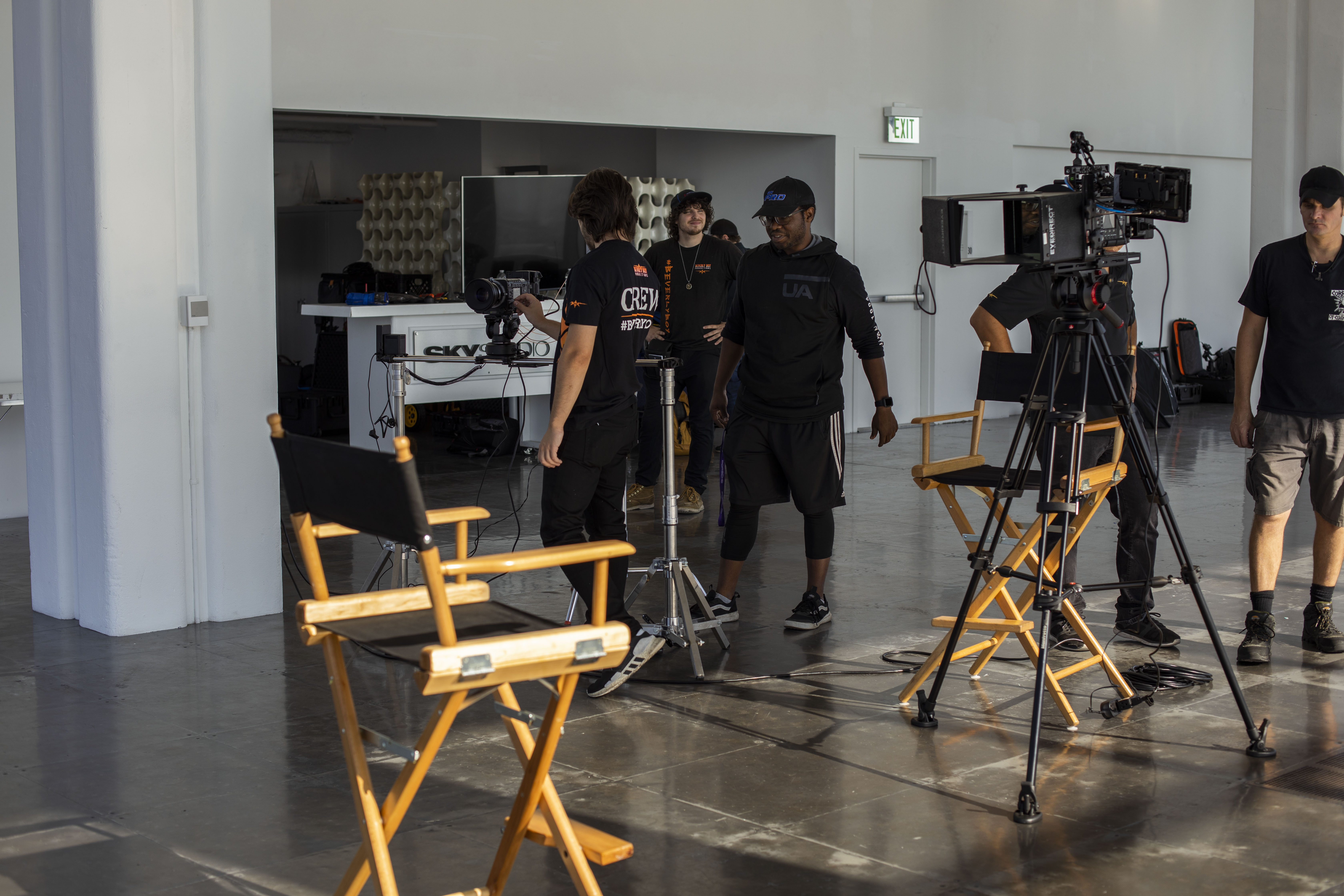 Myth: An Interview Video Must be Filmed Inside

Fact:  Many Interview Videos are Filmed On Location, Outside

There’s no hard set rule that states that in order for a corporate interview video to be effective, or professional, or “good” it must be filmed inside. In fact, some of the best interview videos are those that are captured on location or on scene. A professional Indianapolis interview video production company will come prepared to capture your interview on location, and if that means filming outside, they’ll bring with them the appropriate microphones, sun shades, and any other essential equipment that is necessary in order to film a professional quality interview that your audience will remember.

Myth:  Interview Videos Require the Subject to Speak Directly Into the Camera

Fact: Some of the Best Interview Videos Feature the Subject Entirely Off Camera 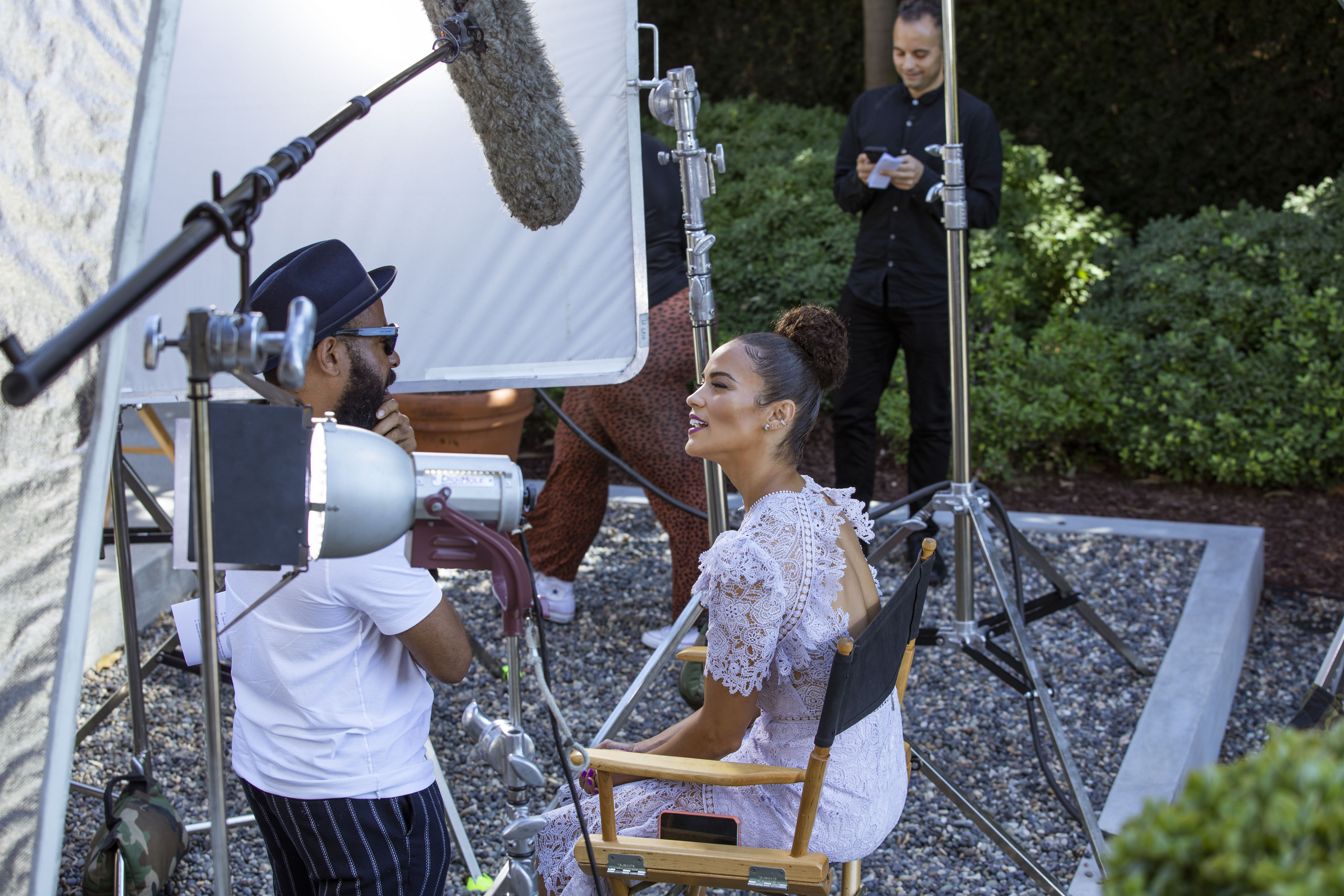 Fact: Some of the Best Interview Videos are the Result of Great B-Roll & Planned Footage

If you think that you just need the interview, complete with the subject and the interviewer, on camera, and that you don’t need anything else, you’re wrong! Some of the best corporate interview videos, that have resulted in the highest consumer interest, achieved the greatest conversions, and resulted in the most profound outcomes are those that realize the importance of telling a visual story. Visual storytelling is vital to the corporate interview.

Whether you’re using b-roll, graphics, special effects, or a variety of other shots doesn’t matter so much as the fact that you’re using imagery to tell a story. Interview videos that utilize a variety of different shots, scenes, footage, and representations of the visual story are the best.

At Beverly Boy Productions, our Indianapolis interview video production company works hard with each client to create the desired story that is engaging, complements the business, and represents the brand with absolute professionalism. Every interview video that we produce for our clients is bound to deliver an engaging, interesting, and satisfying story to the target audience.

Don’t let yourself get caught up in all the different myths that surround interview video production for your brand. Instead give Beverly Boy Productions a call today to get started on debunking those myths and creating an interview video that’s going to speak volumes for your Indianapolis business or brand!