30
Sep 2020
Ashley Pascual
No Comments
How Much does it cost, Resources
Permalink 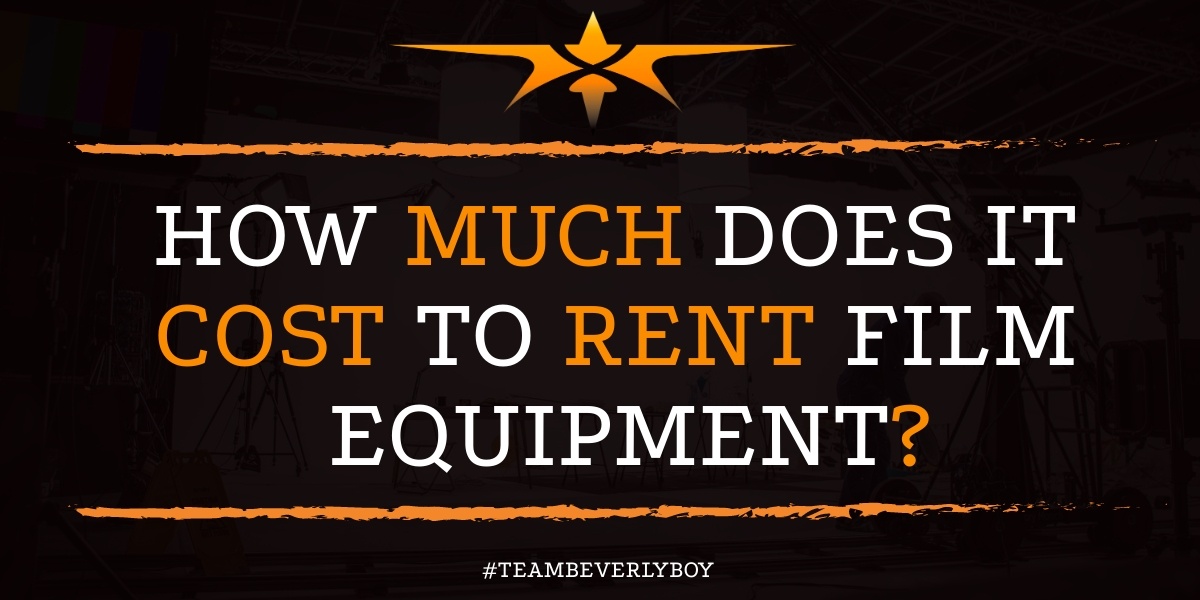 How Much Does it Cost to Rent Film Equipment?

Renting film equipment for a shoot is sometimes the only option you’ll have to get the job done, but beware. The cost of renting equipment can add up quickly if you’re not careful. If you’re considering a film shoot, but wondering just how much does it cost to rent film equipment, you’re not alone! Depending on your needs, the length of time you’ll need the equipment, the type of equipment you need, and the general timing of your needs, you can expect to spend anywhere from a few hundred to several thousand dollars per day for equipment rental. Here’s what you need to consider. 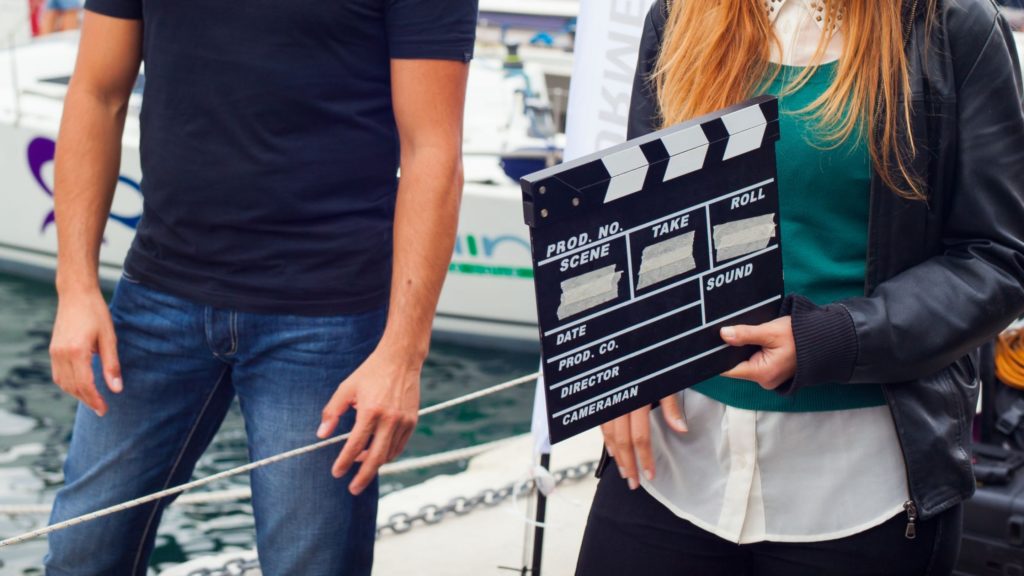 First, before you fret over the fact that you even have to face renting film equipment, know that whether you’re a seasoned professional that’s been in the industry for decades or you’re totally new to the industry and just starting out, you’re going to face a time where you have to rent the film equipment required for a project at least once in your career — everyone faces this scenario! Unfortunately, one of the greatest challenges in filmmaking is the cost of equipment required to succeed with video production. When you can’t afford brand new or even gently used, you rent.

Just about all types of film equipment can be rented. From film lighting and sound equipment to entire portable camera packages to live stream gear — it’s all available for rent if you’re willing to pay the price. So whether you’re in need of grip supplies for an upcoming shoot or a client has requested drone footage and you don’t currently have a drone, film equipment rental is your go-to source for keeping clients satisfied while your video production calendar remains filled. 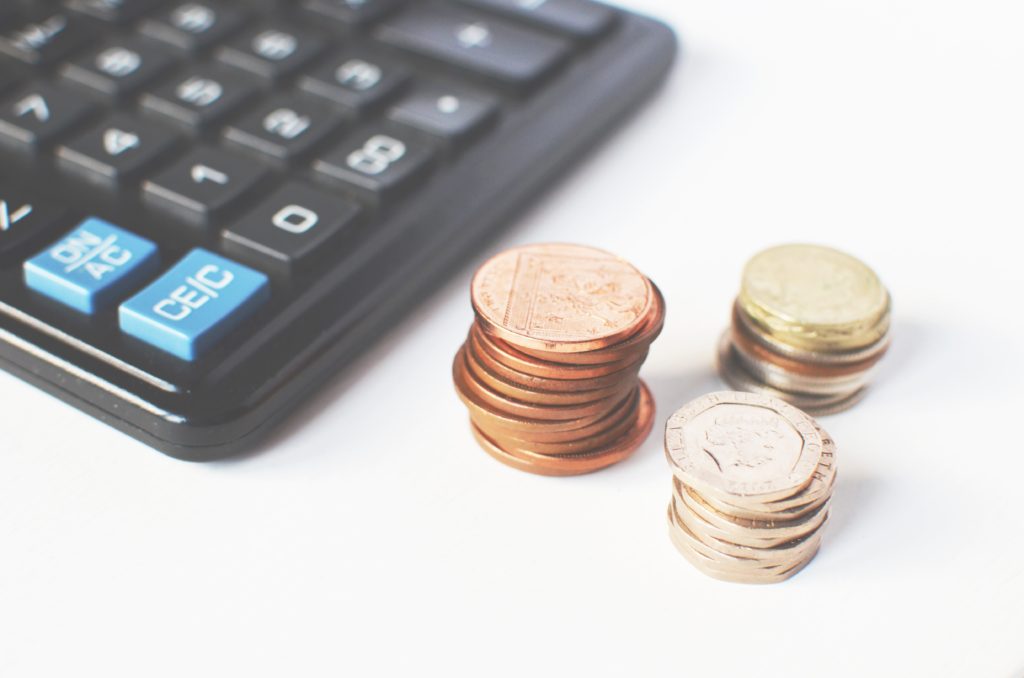 Now that you’re not so concerned with whether you’re the only producer in the world that’s renting his film equipment, let’s take a look at some of the associated costs and factors that influence the cost of renting film gear.

For example, you’re going to spend more renting a Panasonic Lumix GH5 than you will a Canon EOS Rebel. Naturally, the type of gear that you’re renting will play a role in the cost. Likewise, the market need will also play a role. If you’re in a major market where filmmaking takes place frequently, you could find 2 scenarios when you try to rent film equipment — 1) you may find that there is more gear to choose from at lower rates because there is a strong demand and a greater market need in the area or 2) you may find that due to the high demand, the rates asked are actually higher because they rental company can afford to hold out for the next customer.

However, even though rates may vary, you’re still likely to find a good deal along the way. The cost to purchase some video cameras runs well into the 30 and 40K range — so if you don’t have that laying around, a $1,000 or so per day may sound like a much better, and more affordable film equipment rental rate. Keep in mind that some rental companies will give you a deal for renting a camera package or a lighting package rather than ala carte rentals — if you’re in need of several items, talk with the equipment rental company about ways to budget and save on larger equipment rental packages.

3 Ways You Save by Renting Film Equipment 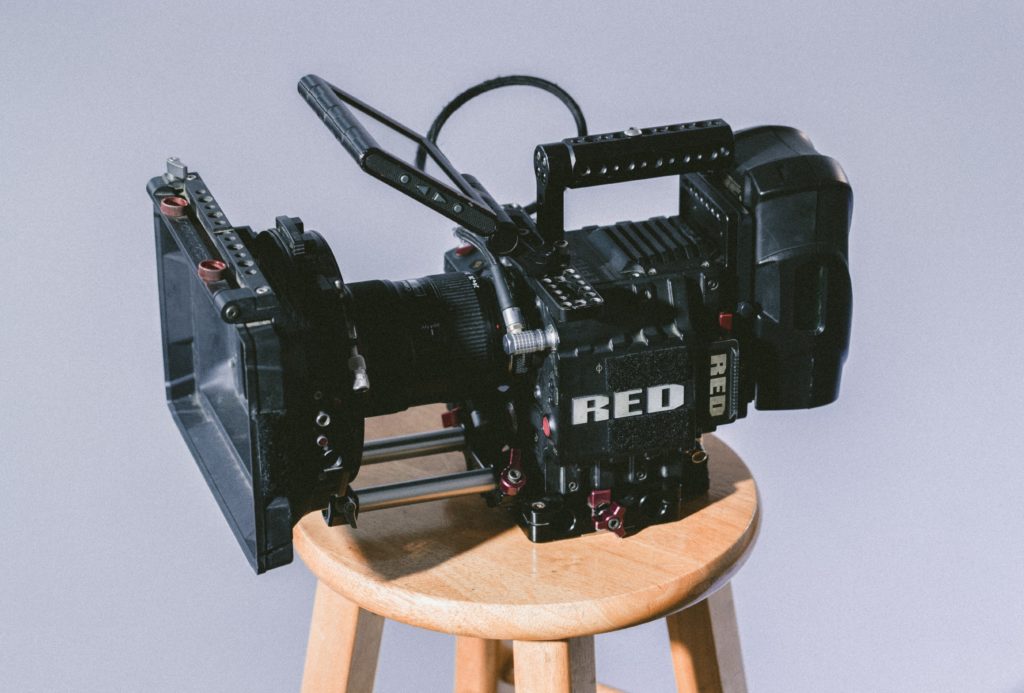 Renting film equipment isn’t all bad. In fact, by renting the equipment you actually stand to save some money long-term, especially if you don’t intend to use the equipment very frequently.

Still wondering what it will cost to rent film equipment for your production? Give Beverly Boy Productions a call we can help.