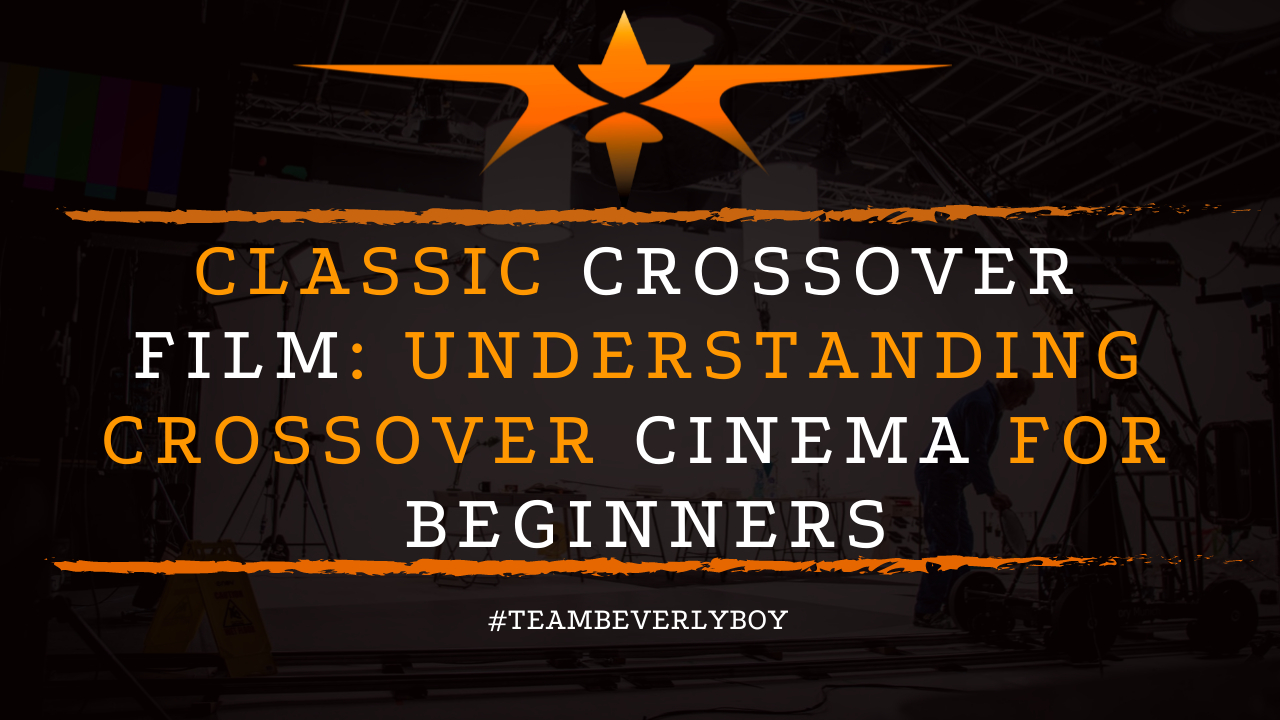 Crossover film represents a complex form of storytelling in which multiple styles of fictional characters, settings or worlds are mashed up to create the context of a single story. Representing an emerging form of cinematic experience in which cultural borders are crossed during the conceptualization and production. What does crossover film mean for audiences that enjoy this content? 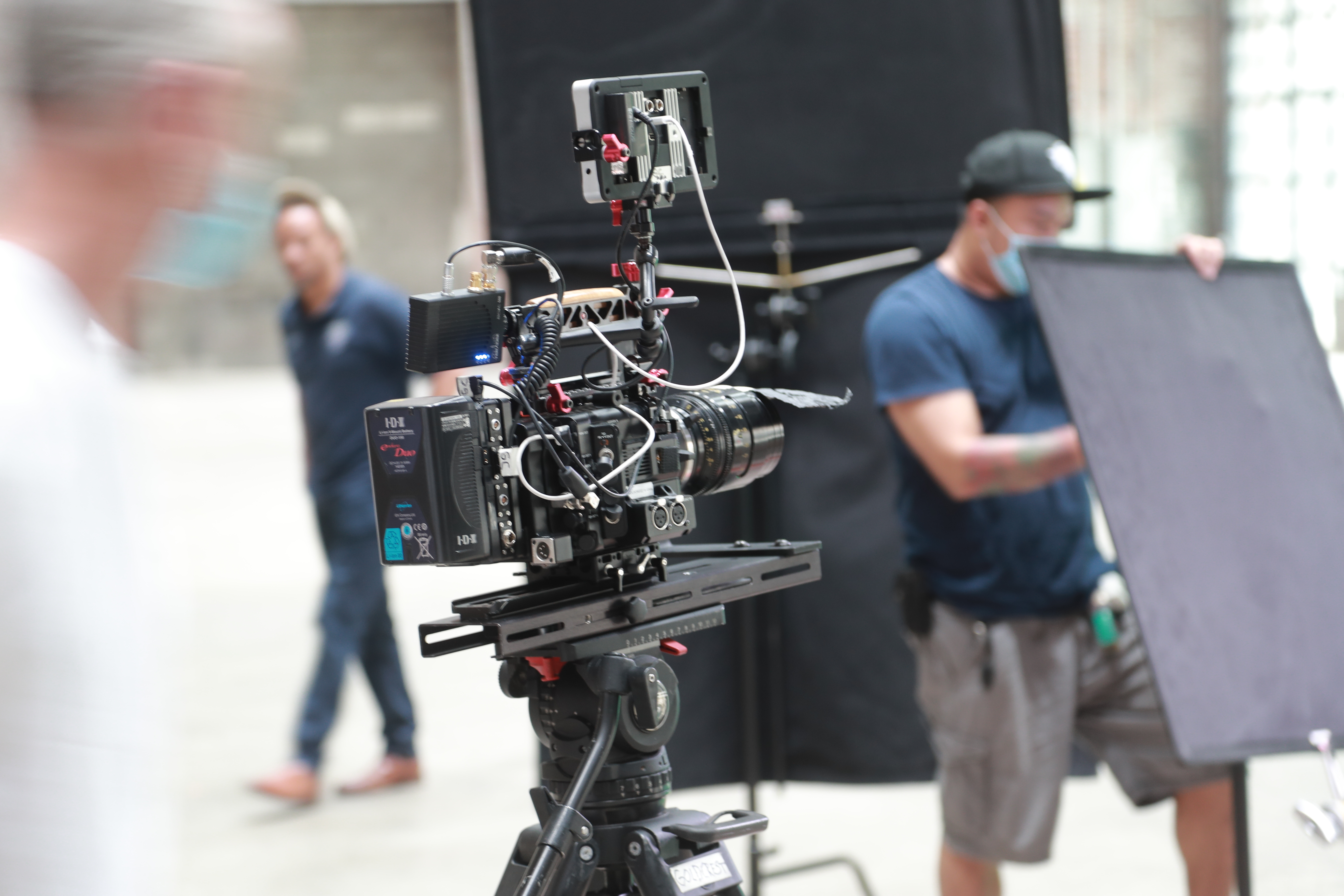 In order to fully grasp the impact of crossover cinema on audiences, one must first understand exactly what crossover film is.

As we seek to define crossover film and the impact that this style of storytelling has on audiences.

It’s important to understand that crossover films are an up-and-coming or emerging trend that certainly still leaves a lot to be learned.

What is Crossover Film?

Traditional crossover cinema essentially takes what you’ve got and does the best you can with it. In true crossover fashion, the storyline of a crossover film will begin one way.

And ultimately cross over into another. Thus, thematically, crossover films often start out as the type of story or show that an audience might be generally compelled to watch.

But then at some point it crosses over into another style in which there’s less thematic resemblance or connection.

Thus, viewers tune in because of what they expect, but are then delivered an entirely different experience.

It’s not to say that crossover films necessarily wouldn’t be stories that moviegoers would watch if they were to start out that way and finish the same.

But that crossovers often provide a lead in or a spin-off opening for another show. We will take a look at some examples later on to help you understand it more fluently.

Crossover films typically have characteristics in which various elements of the film cross the boundaries of one film and elude to another.

For example, a crossover film might have characters, a setting, or a particular element within a scene that crosses boundaries. And is seen in another film or in another episode.

Characteristically, crossover films will employ things like a popular character that comes from another film.

Making a special appearance on a show or a particular setting. In which there are key elements from a prior film that crossover into the new show.

We see this a lot in children’s films as they build popularity and connections that children will recognize from one film to the next. But crossovers are less common in adult films.

In some adult films, we see more of pronounced crossover. For example, the complete crossover of entire characters from a single film to another.

Such as is the case in Alien vs. Predator. Or Freddy vs. Jason. Crossover films frequently engage the fictional elements of sci-fi and fantasy worlds and characters, but not always.

It’s equally common for comics and cartoons to use crossover film strategies in order to gather larger audiences and to drive connections between various tropes.

For example, Marvel Comics have produced several crossover films! With superheroes making guest appearances into the films of other worlds.

To help you understand how crossover cinema works, consider the various series of episodes from Buffy the Vampire Slayer.

Many of these episodes have characters within them that ultimately land themselves into another show later on called Angel.

Now, if you’re someone that’s going to watch both shows, then you’ll understand fully the history and background between the various characters.

However, if you’re one that only watches maybe a few episodes of Buffy the Vampire Slayer?

Or if you’re someone that never watches Angel. Then you’re going to miss the connection and the crossover isn’t going to really make much sense at all.

Another example, such as when a crossover is used as a means of leading into a potential spin-off of another show, occurred in various CSI spinoffs.

The popular Crime Scene Investigation show in which each episode is investigating a criminal scene. But the series also follows a plot of its own that has more of a sitcom style to it.

There were several instances in which steps were taken to form a crossover film that alluded to a spin-off series that was related to CSI.

Think of films that combine two serious plot points into one. For example, Freddy vs. Jason was a crossover film.

The two different characters, and the plots and settings of two very common films were combined to create a single new story.

Another familiar crossover film is Alien vs. Predator. In which these two characters and elements of setting from both stories were combined to create the new single story.

In which characters come to life in entirely new world settings. For instance, there are several Japanese crossover films based on unique features of Asian storytelling.

Including the mashup of three Japanese films to create Zatoich and the One Armed Swordsman.

As you can see, crossover films frequently engage the crossing of culture between characters, storyline, plot, and worlds to form a single film.

In which there are characteristics from another story or film that largely add to the underlying elements of the new story.

However, in order to be considered a crossover film, mashup of storyline or plot is not definitively required.

It is possible to create a crossover film in which there is merely a character that makes a “guest” appearance in another film.

Any and all of these being representative of the crossover film technique.