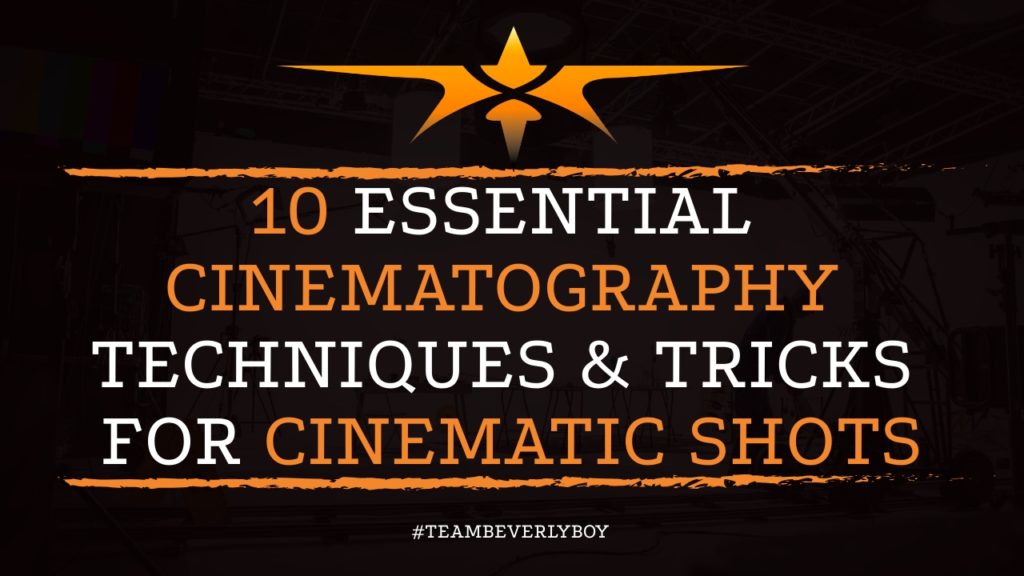 Good cinematographers get behind the camera and capture a wide range of shots as they are defined in the shot list by the producer. Great cinematographers master the art of visual storytelling by capturing the best shots to artfully tell the story delivering to the viewer only what the camera operator intends the viewer to see and only how they intend the viewer to receive it. Mastering these essential cinematography techniques separates an average cinematographer from one that will produce the most engaging, impactful, and inspiring cinematic shots in the industry.

Usually captured either from a steady view or moving along an axis. The Point-of-View Shot, also referred to as the first-person shot, is one of many cinematography techniques that brings the audience right into the scene to connect in a way that makes them feel as if they are in the character’s position. POV shots are often accomplished with attachable cameras that capture the footage as the subject acts out the scene. 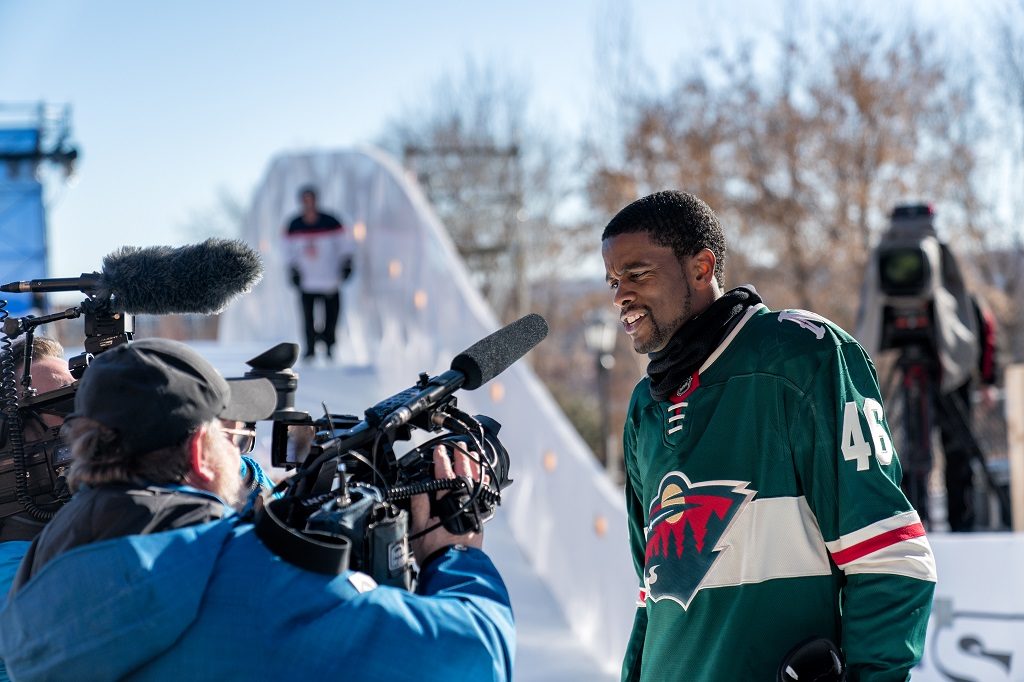 The long-shot is sometimes called the wide shot and refers to a cinematic technique that involves capturing the shot close enough that the audience can see what’s going on but still far enough away that there’s no emotional connection just yet. The entire body of a subject is in view with a wide shot, which is sometimes used to show multiple subjects interacting in a scene such as when actors are walking along a street chatting. Long shots can make the audience feel like they are casually watching the scene unfold nearby. 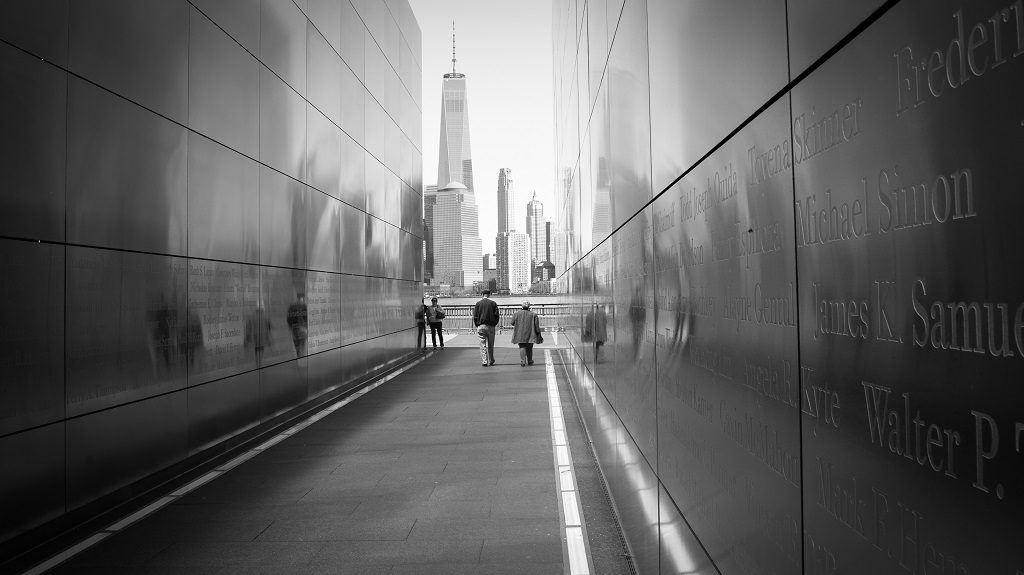 The extreme long shot is used to transition from one area to another. It is one of the most commonly used cinematography techniques when it comes to showing the audience that the upcoming scenes are taking place in a new city or area that is explicitly different from the previous area in which the story was initially being delivered. Extreme long shots can show a subject at scale in relation to their surroundings. 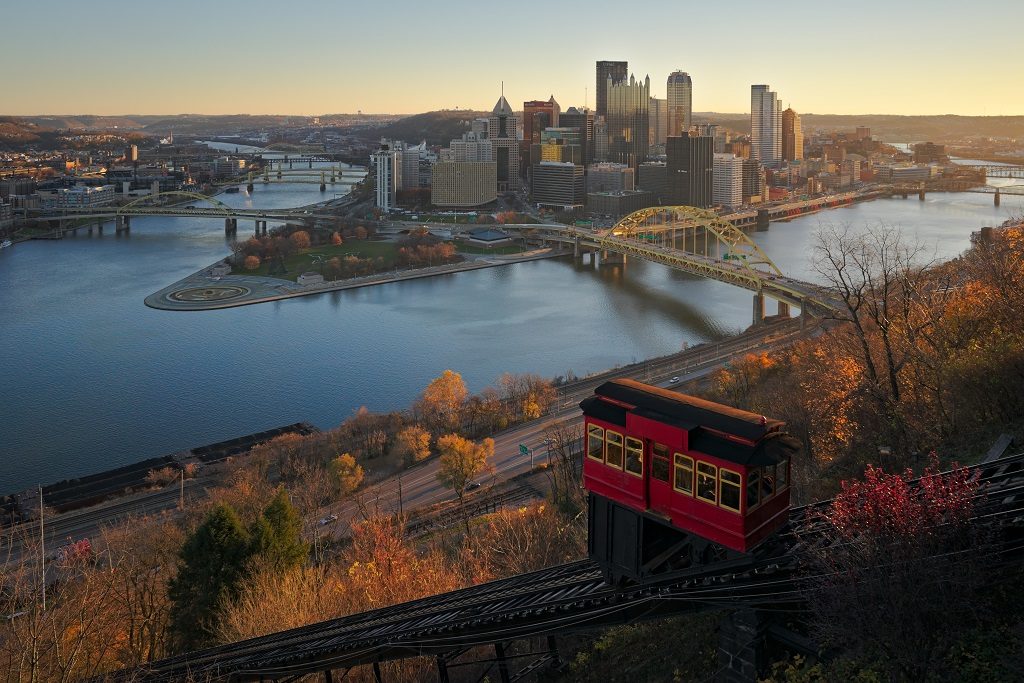 The close-up and the extreme close up shots are used to engage viewers and help them to connect deeply with the emotions of the character in the scene. The close-up features usually just the head of the character or the area from neck up, whereas the extreme close up features only a portion of the face, usually the eyes or the mouth. Both are used by cinematographers to set the mood. 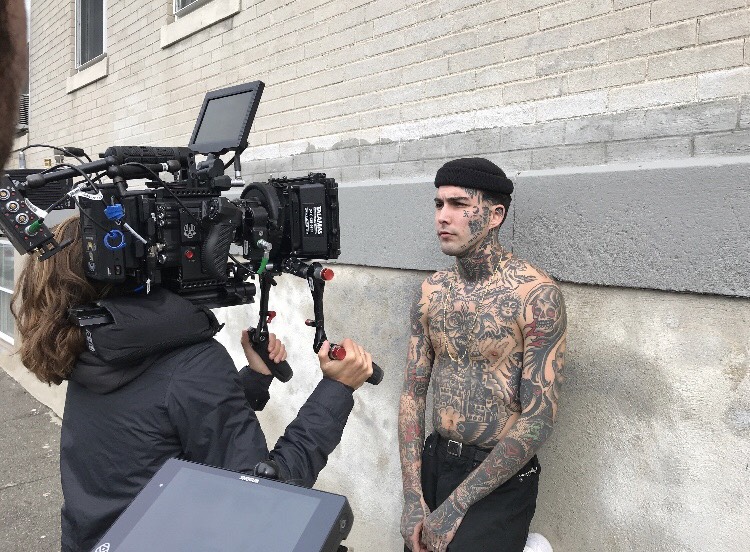 The medium shot is one of the most widely used cinematography techniques that is seen throughout movies. A general-purpose shot is used to capture group scenes and individual subjects in a way that allows the audience to focus mostly on the subject versus the surroundings. The medium shot frames the subject from mid-chest up and usually shows a portion of surrounding above the head and all sides. We see this in documentary films and live news programming. 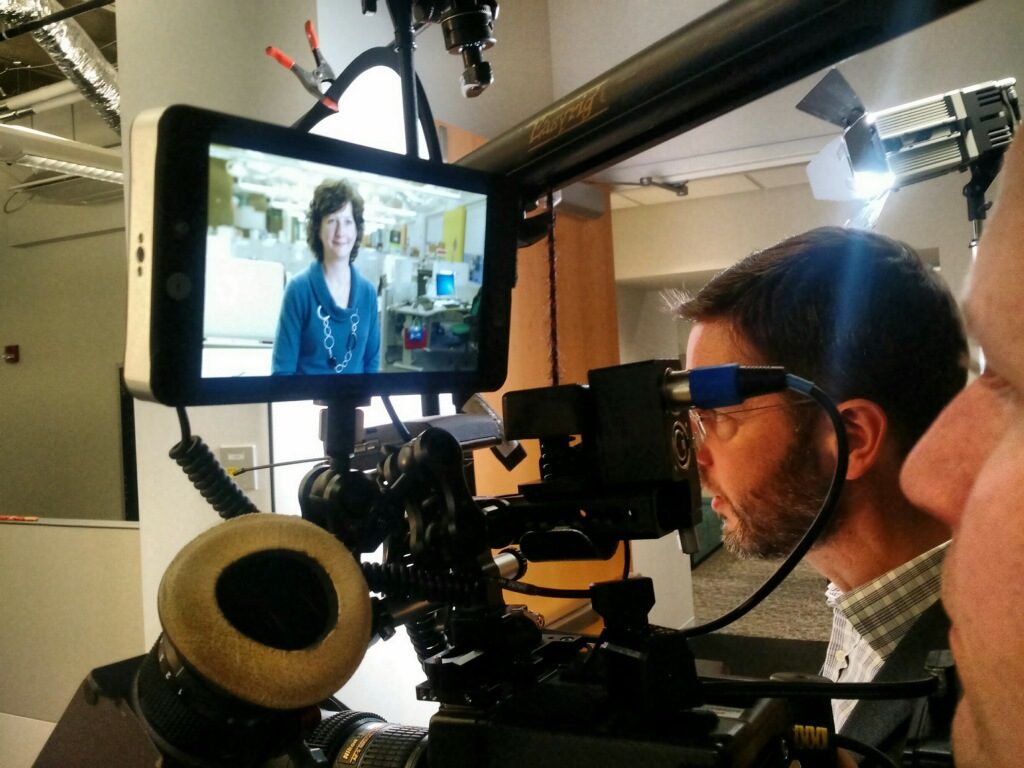 The dutch angle rotates the camera to the side, so that vertical subjects or environmental elements such as buildings are slightly tilted and offset. This is one of the lesser-used cinematography techniques that can deliver a sense of unease to the audience and may help the audience to feel that the character is unstable or unsettled. 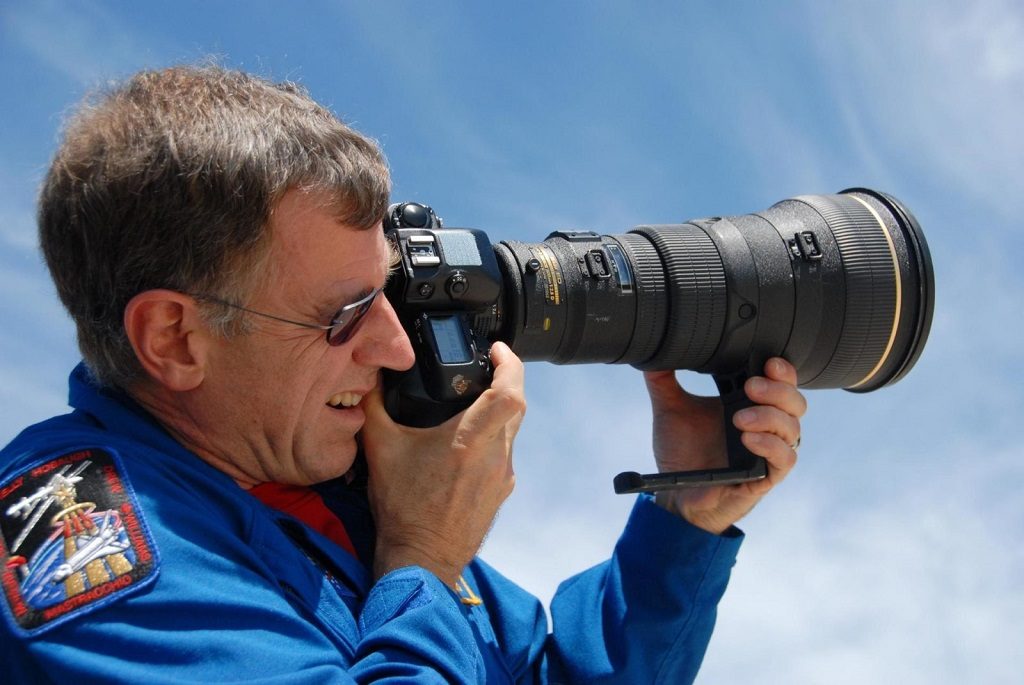 Good filming techniques are the result of a wide mix of cinematic shots that come together to produce footage that the audience connects with. The tilt shot, although one of the easiest cinematography techniques used in film, can be coordinated to produce intensely captivating scenes when care is taken to ensure the upward or downward motion of the camera aligns appropriately with the reveal of something important in the scene. Cinematographers often use tilt shots as the establishing shot for the scene. 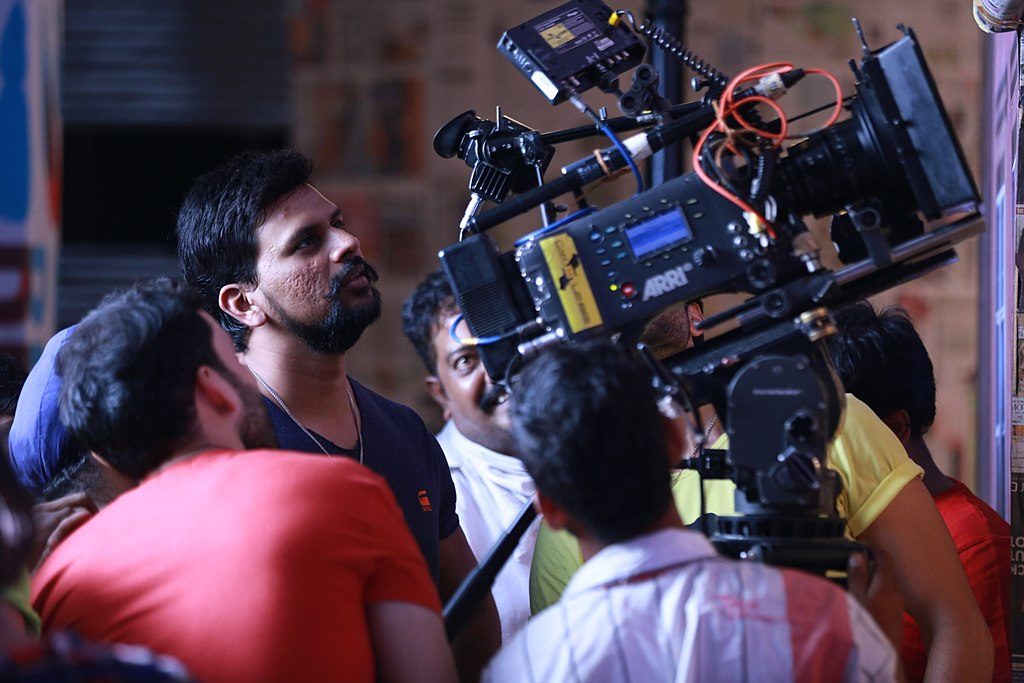 The zoom shot or variations of the zoom shot, such as the dolly zoom, can be used to produce various connections between camera and audience. Cinematographers use zoom shots to increase focus on the scene or something important within the scene, such as the subject or a particular object. Depending on how the zoom shot takes place in the scene, the cinematographer can produce various emotional or psychological connections with the audience, making them feel claustrophobic or as if they cannot stop looking at a particular element of the scene. 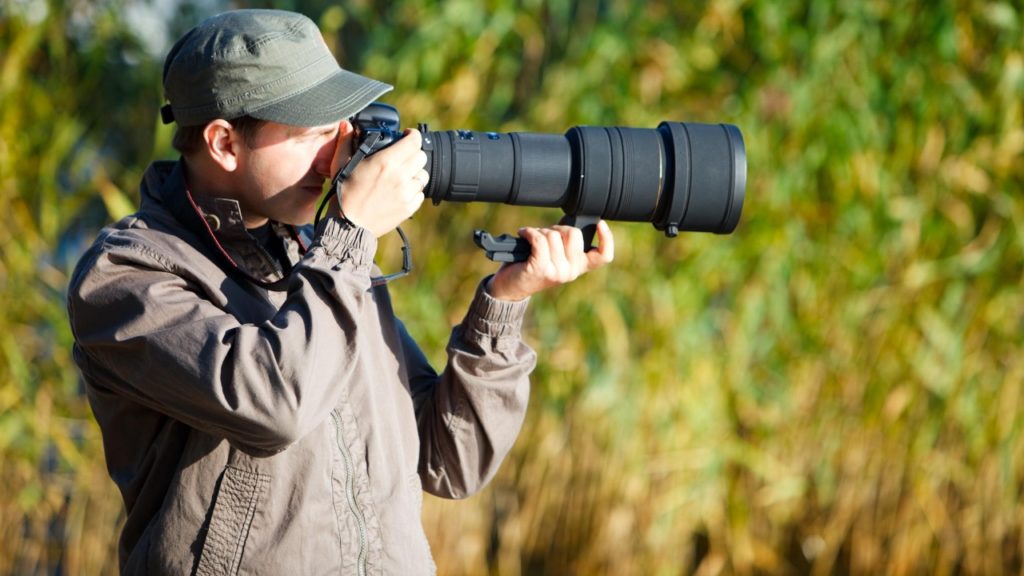 No cinematography techniques list is complete without the panning shot. This shot is much like the tilt shot, though panning movements are horizontal rather than vertical. Panning shots are used by master cinematographers to capture scene surroundings so that the viewer feels like they have a solid understanding of where the scene is playing out or what is happening in the scene. Panning shots take great skill to master the accurate and smooth movement of the camera as it shifts to the final frame, which must be carefully composed for maximum connection. 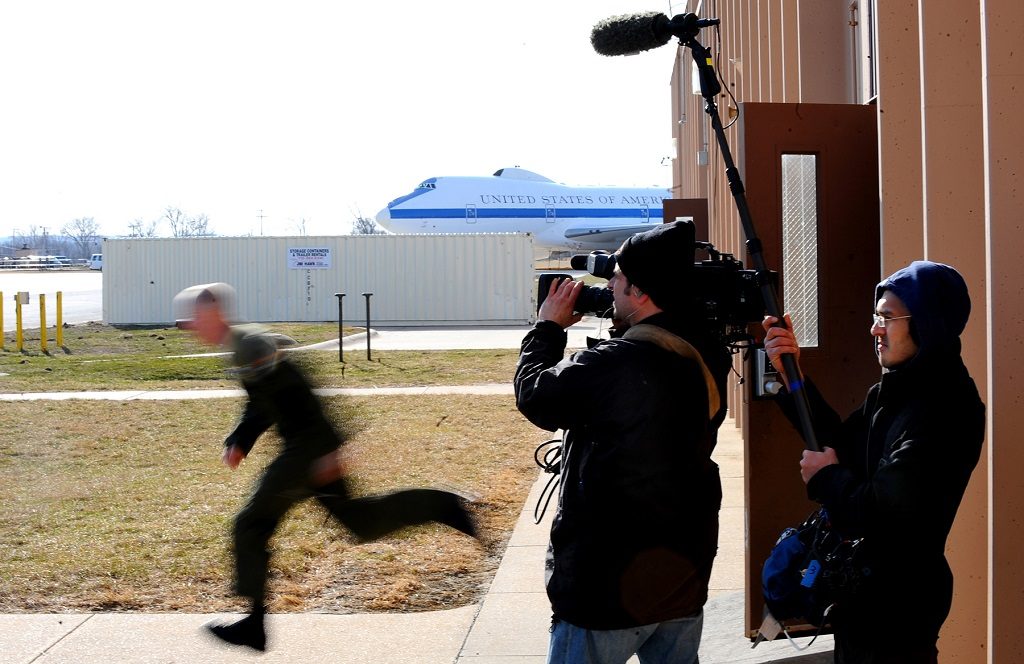 The art of capturing two subjects in which it would appear that the camera is peering over the shoulder such that the head of one subject is out of focus in the foreground while another person or object is in focus in the background, the over-the-shoulder shot is used by cinematographers to produce conversational scenes with a natural feel. The over-the-shoulder shot is one of the most natural appearing cinematography techniques mastered by great filmmakers. 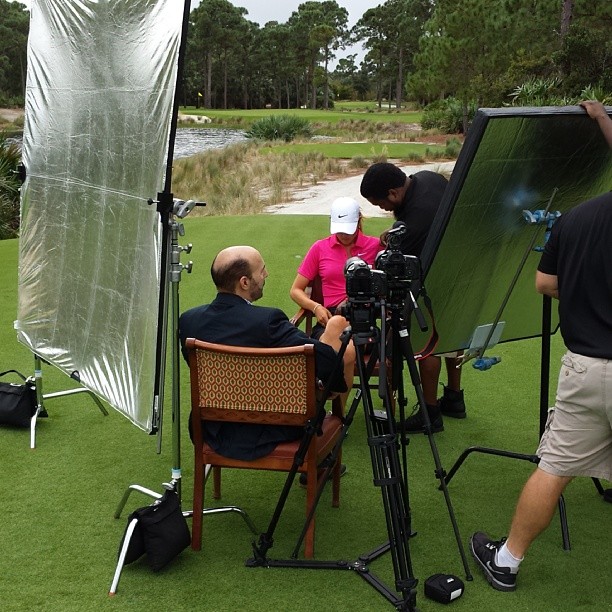