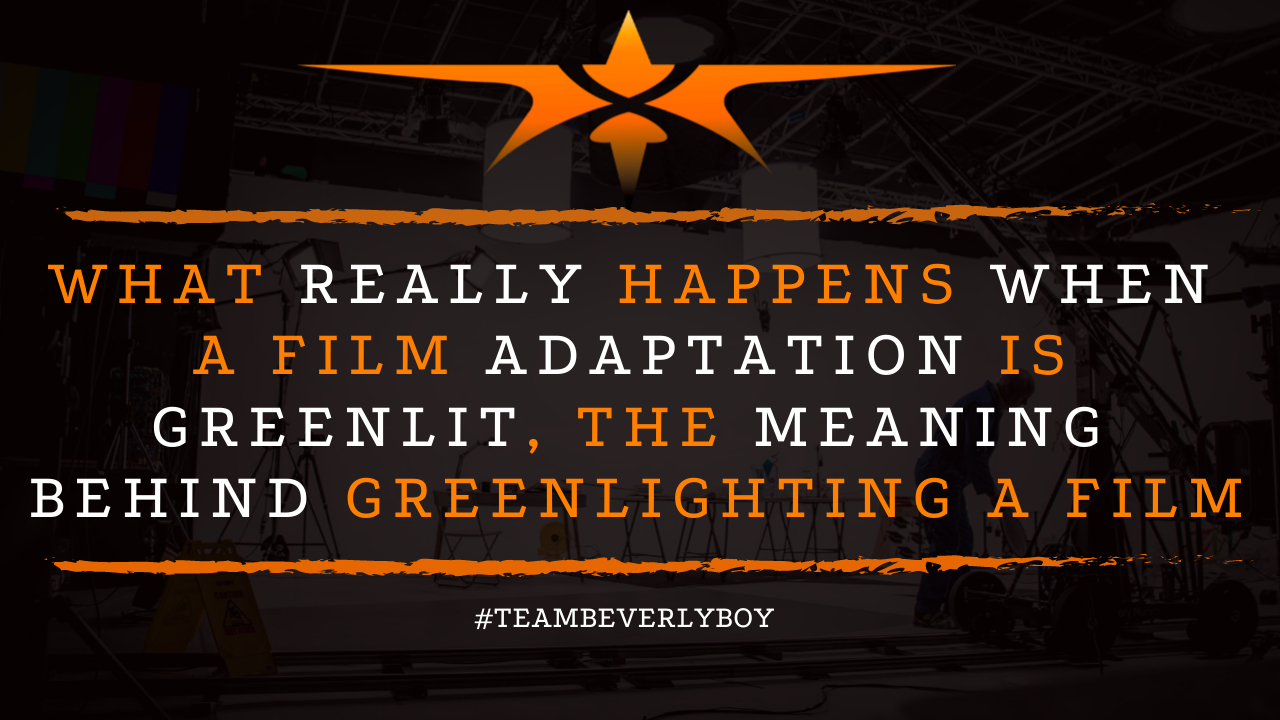 What Really Happens When a Film Adaptation is Greenlit, The Meaning Behind Greenlighting a Film

So you want to do a film adaptation and you’ve submitted the script to your producer, that’s great! Now all you need to do is wait for the green light. That makes perfect sense, right? Your film adaptation has to be greenlit in order to move forward through the channels and necessary steps of production, but what does that mean exactly? In this post we’re explaining the film adaptation greenlit meaning to help those who are new to the industry to understand what it means for their project.

What does Greenlit Mean for my Film Adaptation? 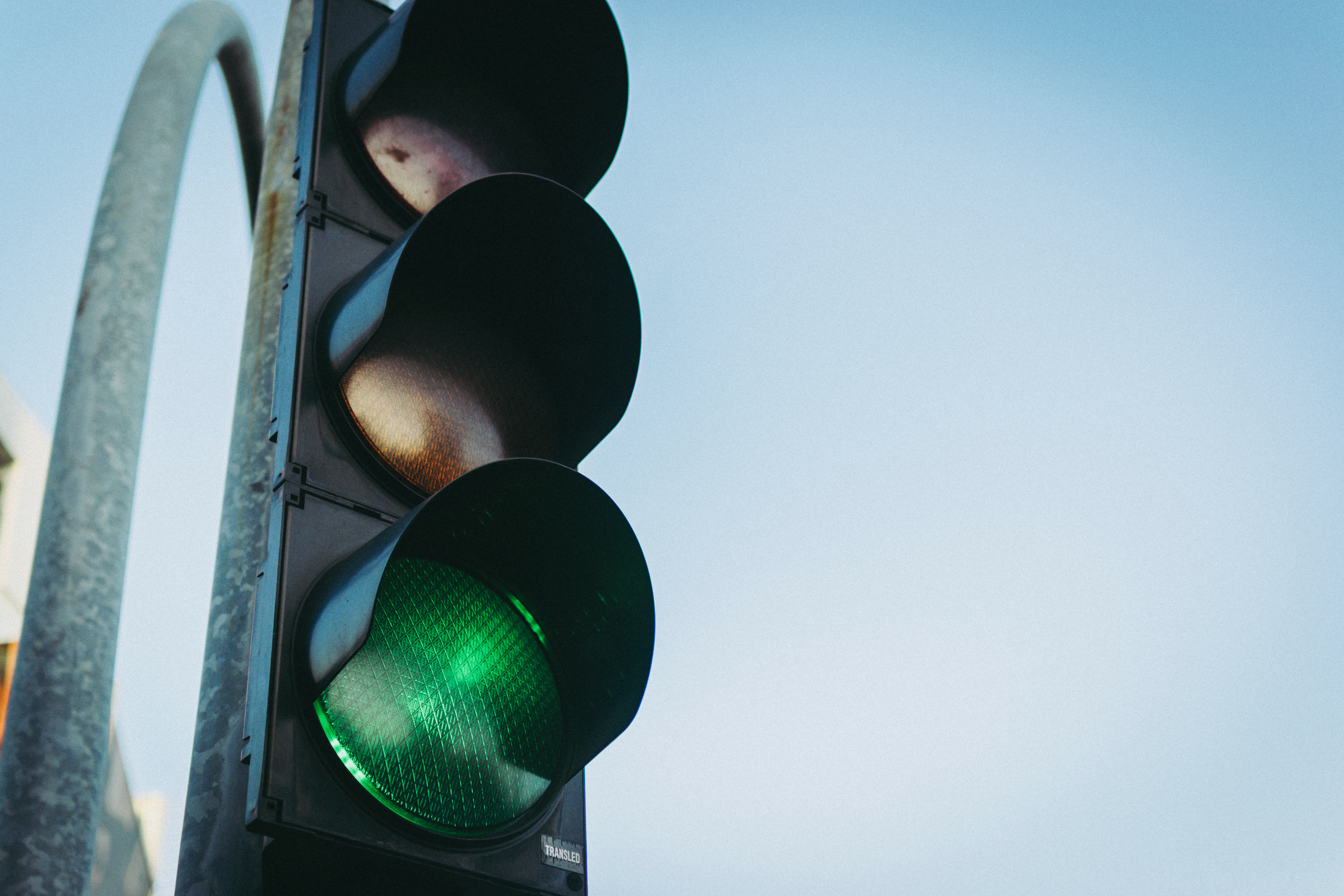 Green light means go! Just as it does on the road, such is true in production. In the film industry, when we say we’ve given the greenlight, it means that we’ve approved a project for production or for the next steps. If you’re waiting for your film adaptation to be greenlit, then you’re most likely at a point in which you’ve already submitted a script and arranged many of the early development items in preparation for pre-production.

What Really Happens When a Film Adaptation is Greenlit?

Your film adaptation is going to move immediately into pre-production once it has been greenlit, but hold your horses! It’s probably going to take quite a bit of time before you begin to see principal photography begin. This is just because standard timeframes for scheduling and planning a film production are long and drawn out. There are a lot of working hands that have to come together, a lot of details that must be hammered out, and a lot of work yet to do.

Before your film adaptation is greenlit the following must occur:

Together, the above assets make up the film package which is required in order for your film adaptation to be greenlit. Without these important elements, you could face significant time in getting the various parts of the film package in order before you can consider having the package approved and receiving the greenlight for your film. 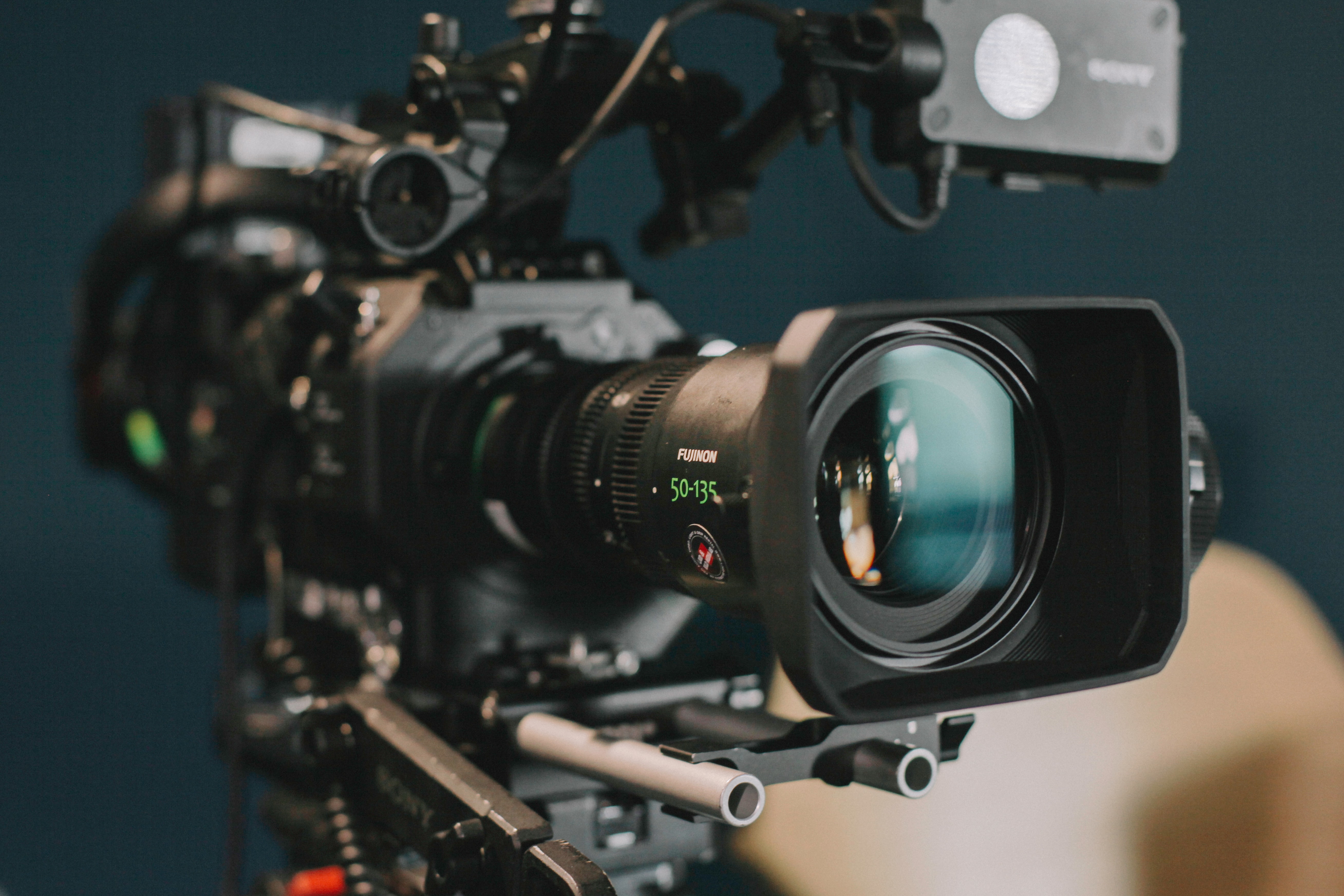 Who Green Lights a Film Adaptation and When?

Films were once greenlit based on gut instinct, but that really doesn’t happen much anymore. More often, a film adaptation is generally the result of a scriptwriter or production studio that has already shown interest in producing a book to film, game to film, or some other adaptation. This results in the script being created for the adaptation and that script is then presented to the studio for production. But who greenlights it?

The actual greenlight comes after the studio executives have reviewed and discussed the idea of the film many times over. In fact, the process is highly collaborative and generally includes focus groups that present the film adaptation idea to the target audience in order to determine whether there is true interest for the production or not.

Once interest is determined, there is a more clear path to financial backing which is the next major step required before a film adaptation is greenlit. The production team, internal members of the studio, and the distribution team will likely discuss the film prior to it truly being greenlit, but the actual rendering of the greenlight and permission to produce the film comes from top film executives who work closely with financiers to engage proper financing and other details required in order to produce a film.