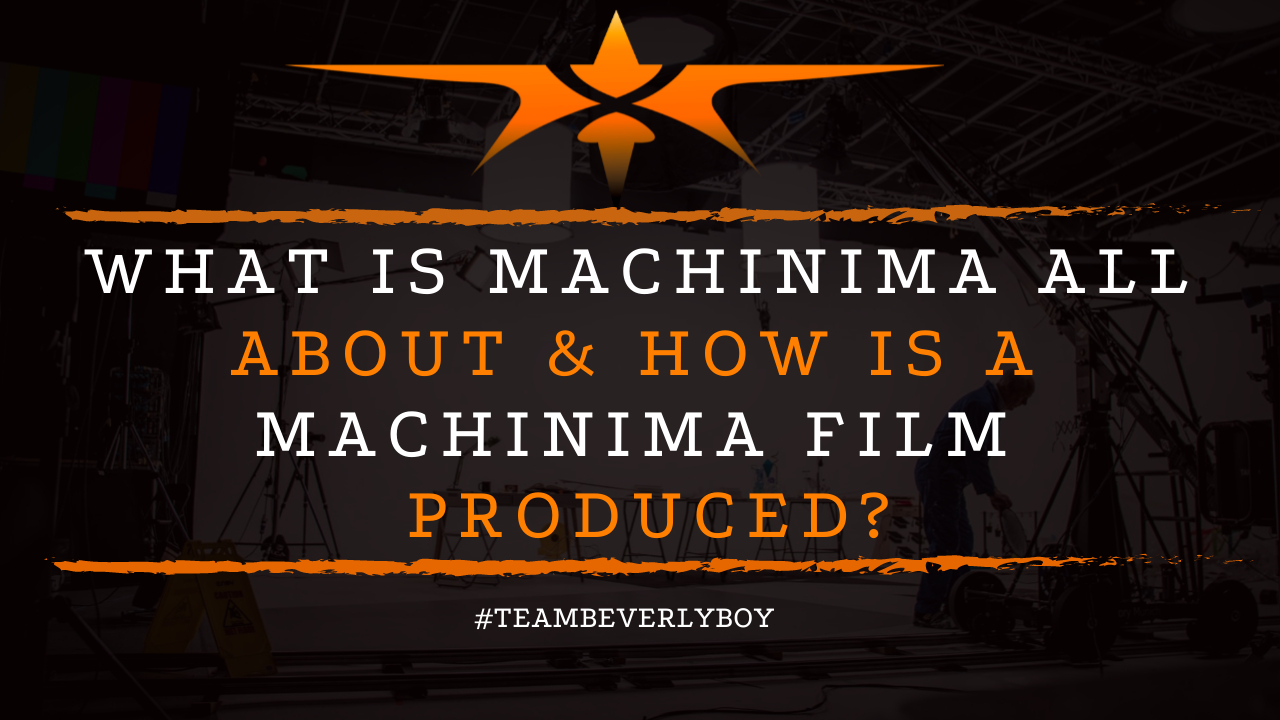 What is Machinima All About & How is a Machinima Film Produced?

What happens when you take animated characters and machine created graphics that are used in video games and turn them into cinematic productions by which you combine machine and cinema to technically deliver a story? It’s the art of machinima in film and it’s a means of producing virtual environments and actors out of the original computer generate graphics that were once only for video games. The art of machinima in film really is a magical mix of machine and cinema where computer graphics engines are utilized to produce cinematic experiences that effectively mix graphics, animation, and cinema into one, but how?

What is Machinima in Film?

Machinima in film is typically seen in video games where the existing setting and props as well as costumes are used to produce in-game recordings and other stories that deliver extensive character development through a variety of plot twists and activities. While at first glance machinima may appear similar to a computer animation, there is so much more to this combination of machine, animation, and true cinema.

Machinima essentially originated with gamers creating the sort of in-game recordings that mixed the use of computer graphics with real-life cinema, but this type of machinima was really made by gamers specifically for gamers. Eventually though, machinima would evolve to become increasingly complex and more advanced. Advances in machinima would prove that with polished and professional insight, the cross between machine, animation, and live-cinema could prove something of a niche pursuit that truly was popular entertainment. 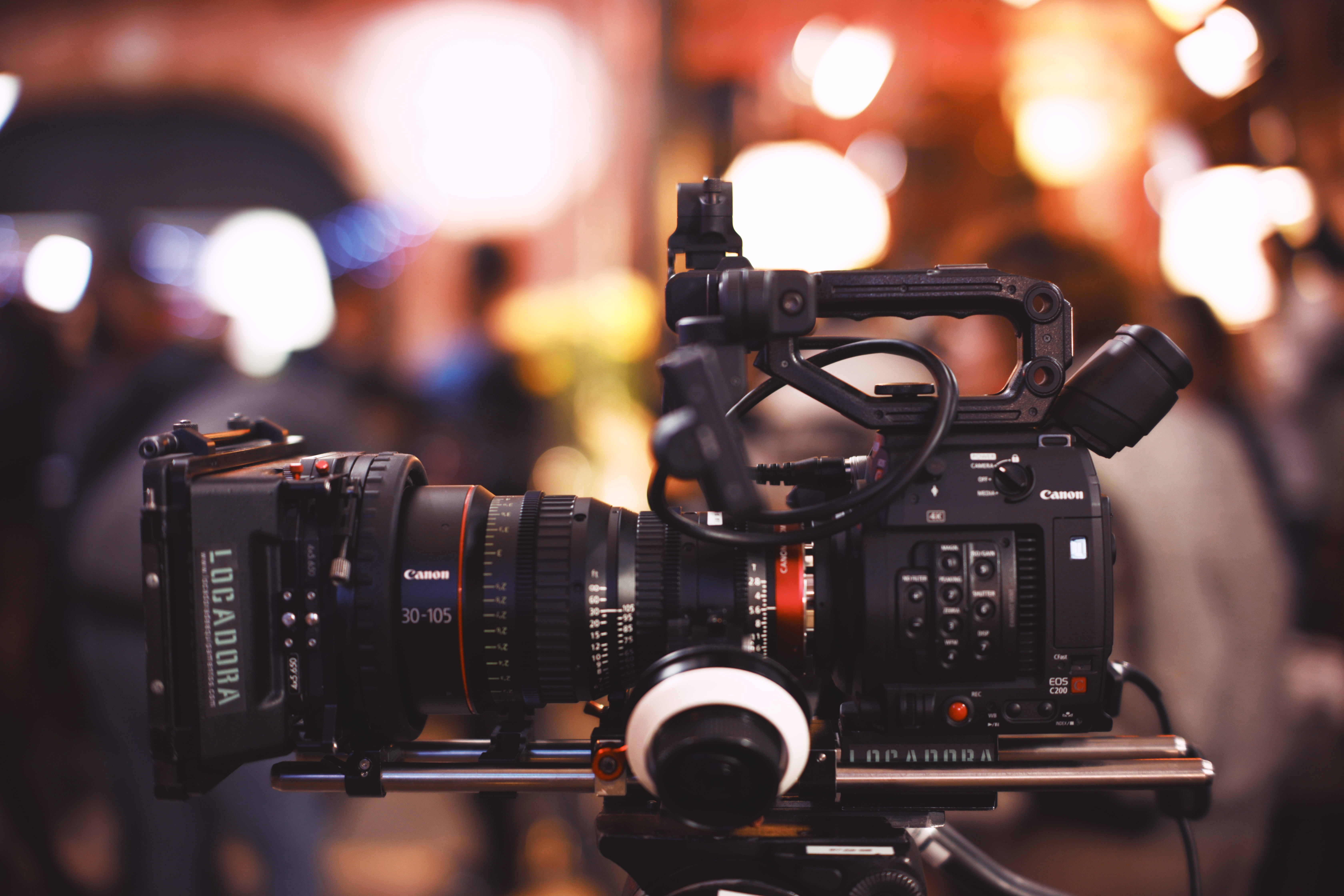 How is Machinima in Film Created?

Unlike producing computer animation in which programmers are required to literally create every movement and environment, texture, and object with precision, machinima in film takes much of the programming out because the game’s programmers have already done the hard work. Thus, where computer animation requires the programming of a physics model that will dictate the range of motion for characters and objects within the world, machinima merely requires the influence of live-action cinema. All of the objects, characters, and environments as well as the movements and essential elements that must originally be programmed have already been programmed when machinimists (the name for artists that produce machinima) use these gaming graphics and worlds as the basis for producing a machinima film.

Instead of spending countless hours working on each frame of animation, machinima is almost an instantaneous production. The machinimist takes all of the graphics that were produced and programmed by the game maker and uses that as the basis to form their environment, characters, and objects. Relying almost exclusively on the animations that are already rendered for a video game, machinima in film simply requires the artist to adjust the existing animations for their own purpose once all the heavy lifting of programming the original moves and elements of the world has been done.

Why is Machinima so Popular?

One of the things that really made machinima a popular form of production is in the cost. A typical computer-animated motion picture can cost upwards of $100M or more because each character, object, and element within the make believe world must be programmed individually so that it can perform the essential movements within the film. This requires hundreds or even thousands of man hours programming and working on the project. However, machinima takes all of this work that was already done for a video game, and uses it to the filmmaking advantage of the production team that’s creating the machinima film.

Machinima films can be produced for under $10K. The primary cost is in splurging for the best of the best software and professional hardware in order to produce machinima. Even then, you’re likely to spend under the $10K mark even after splurging for extras along the way. 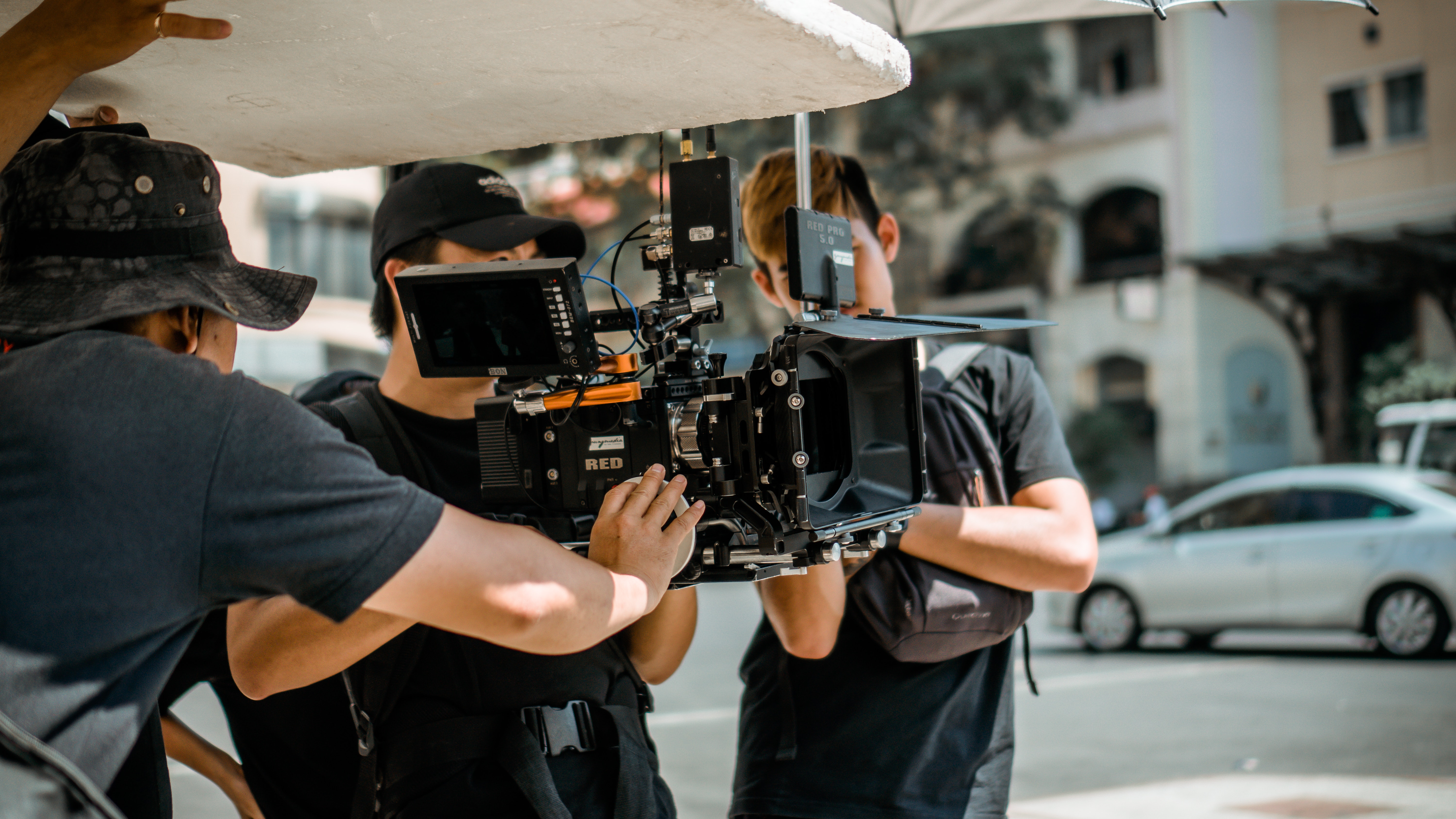 Over the years, machinimists have created a variety of different films from popular games that we’ve all grown up playing such as Super Mario Bros, The Sims, Halo, and Quake. In reality, you can create machinima out of pretty much any video game, although some of the more recent games have more advanced graphics features and even incorporate free game capture and recording options into them to help you in producing machinima from the game.

Some of the most popular machinima films that have been produced in years past include:

Certainly there have been dozens upon dozens of short films and other machinima video creations over the years and there will likely continue to be machinima films as this form of filmmaking evolves and more games include game capture software within them.

So, what is machinima in film and why is it so popular? Machinima is a unique form of filmmaking in which computer animations that are incorporated into a video game form the basis for the film and the artist manipulates the game capture to tell a story.