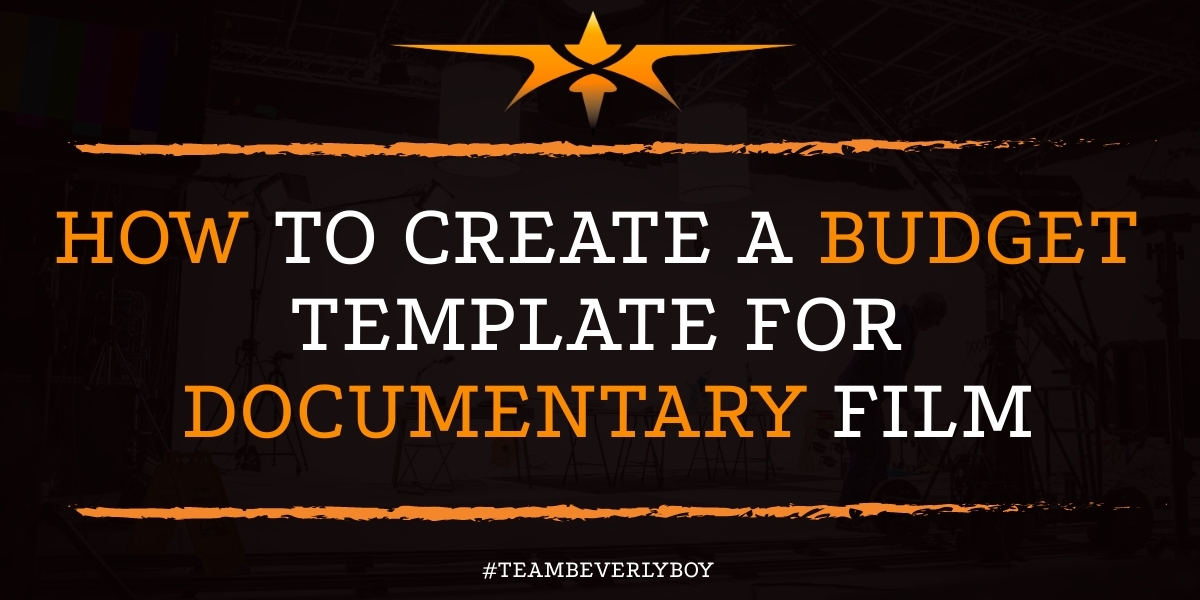 How to Create a Budget Template for Documentary Film

Every production accountant, line producer, or film budgeting professional is different. Some produce long, elaborate film budgets that span hundreds of pages with thousands of line items, others produce a quick breakdown of the associated costs and quantities or durations needed to get to the final total with ease. At the end of the day, no matter what kind of budgeter you are, producing a budget template for a documentary film requires careful planning and preparation but you can achieve great results if you focus.

Producing a professional, and accurate budget template for a documentary film is something that your funders and potential funders will find essential. Here’s what you need to know. 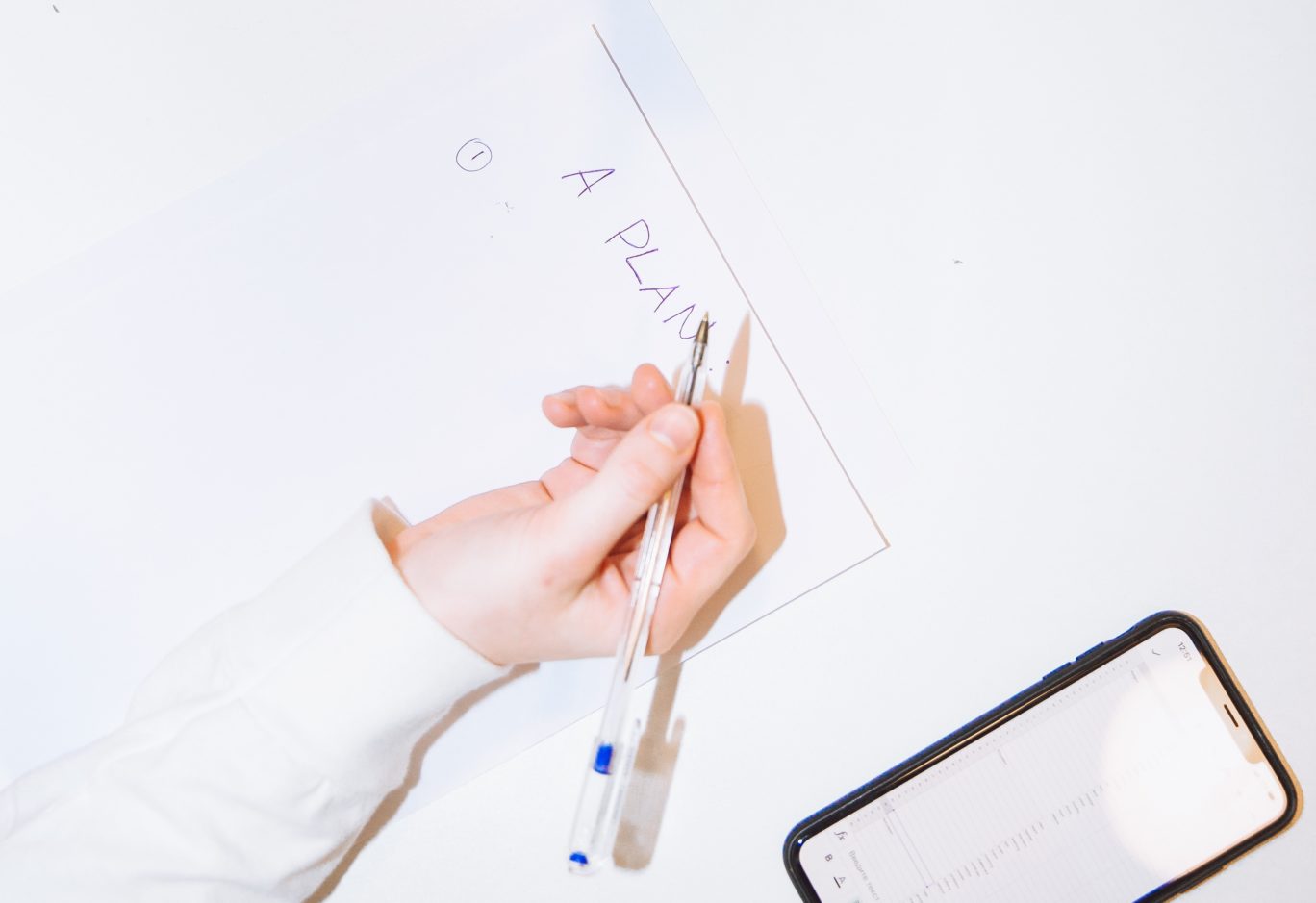 A great documentary film budget template involves planning. The more you plan now, the better off you’ll be when it comes to actually filling in each line item and documenting the costs and expenditures involved in the production. If you’re not familiar with the financial side of documentary production, you‘re in for a big surprise!

Without an accurate budget, your funders will call your bluff and see that you’re entirely new to the process. Don’t make that mistake! If you want funders to fund the film, you’ve got to gain their trust. A shady film budget is not going to do the job.

Even a slight mishap in the budget is often a sign for a funder to pass on the film. Can you really afford to have funders say “no” just because you forgot to carry a 1 or omitted a zero? Simple accounting can make or break whether you get funding for a film project so make sure that you’re planning out the essentials and taking your time to make sure that everything is accounted for and covered. 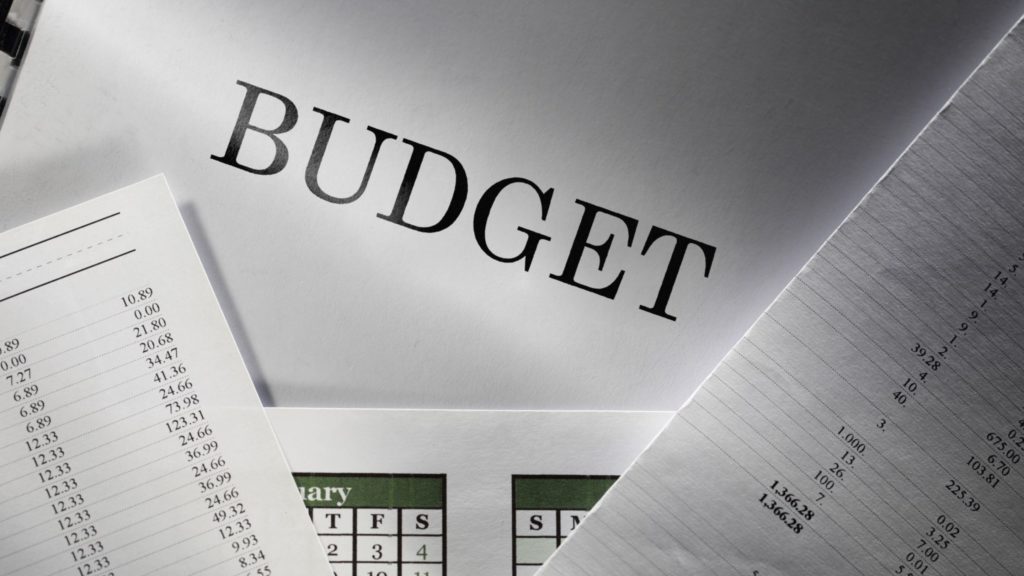 Your budget template for a documentary film will require that you establish set budget levels based on the individual needs and expectations set forth in the planning. You may start with a budget of 10K or 100K or 1M. The role of setting budget levels is to determine exactly how you can seek to incorporate resources and time into the process of planning and executing the documentary filming. 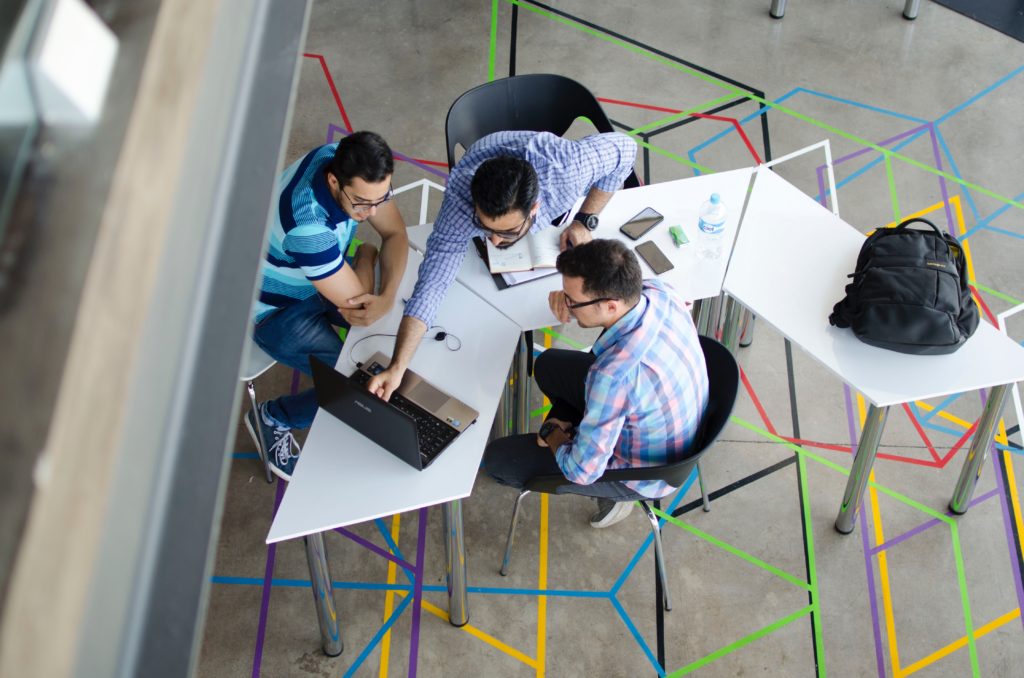 Budgeting a documentary film will involve various assumptions of the resources and costs, the schedule, and the estimations of what rates various cast, crew, and vendors, as well as external third-party sources such as hotels, locations, and facilities, will charge. All of this data will be unique to your documentary and will change with each budget that you outline.

At first pass, you’re going to estimate all of the resources and costs. Next, you can actually dive in and define resources and costs as they are incurred as you work with contractors and define negotiations.  Ultimately, you’ll want a documentary film budget that showcases actual targets and is in line with or below the original budget.

Your budget template for a documentary film should include:

Including all of these items in your documentary film budget as well as the various individual line items for each expense or a sub-menu item under the main inclusion in the budget is important.