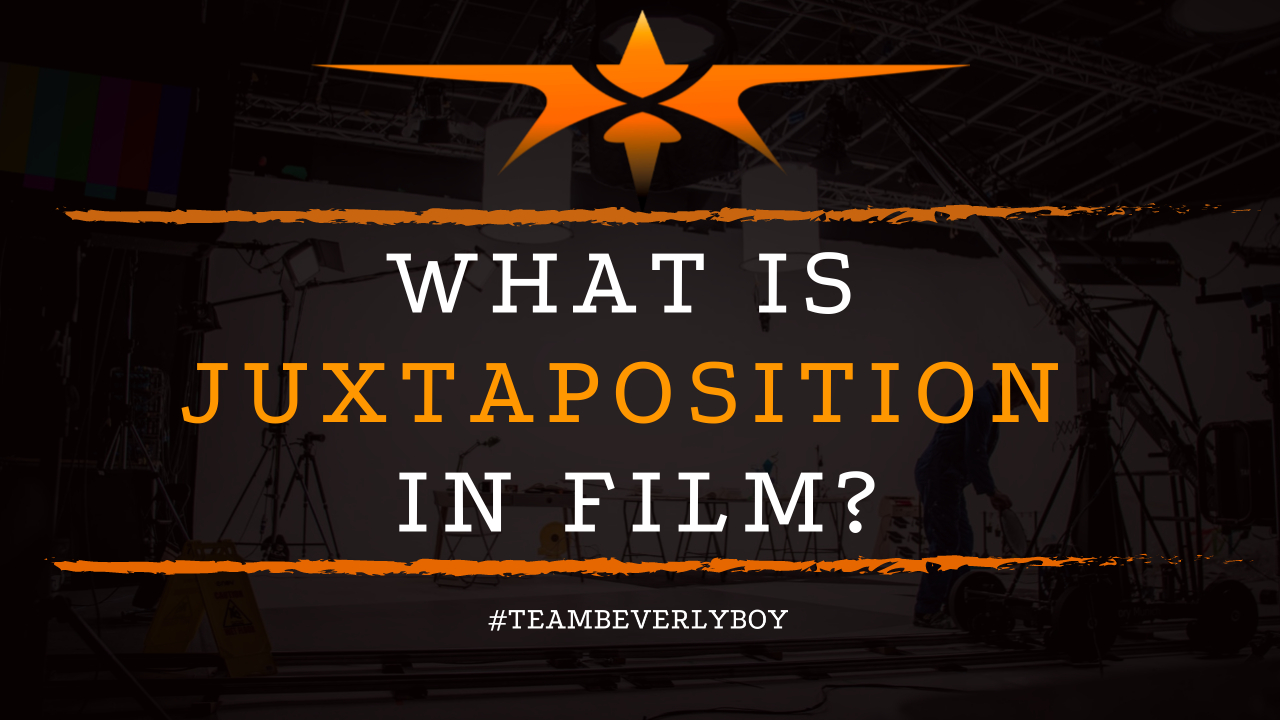 What is Juxtaposition in Film?

Juxtaposition is a frequently used term that you might have heard of if you’re involved in the arts. Used to describe the development of contrasts or comparisons between two or more objects, artists in all mediums are familiar with juxtaposition, but are you? What is juxtaposition in film? And more importantly, how can juxtaposition be applied to films, screenplays, or individual shots? 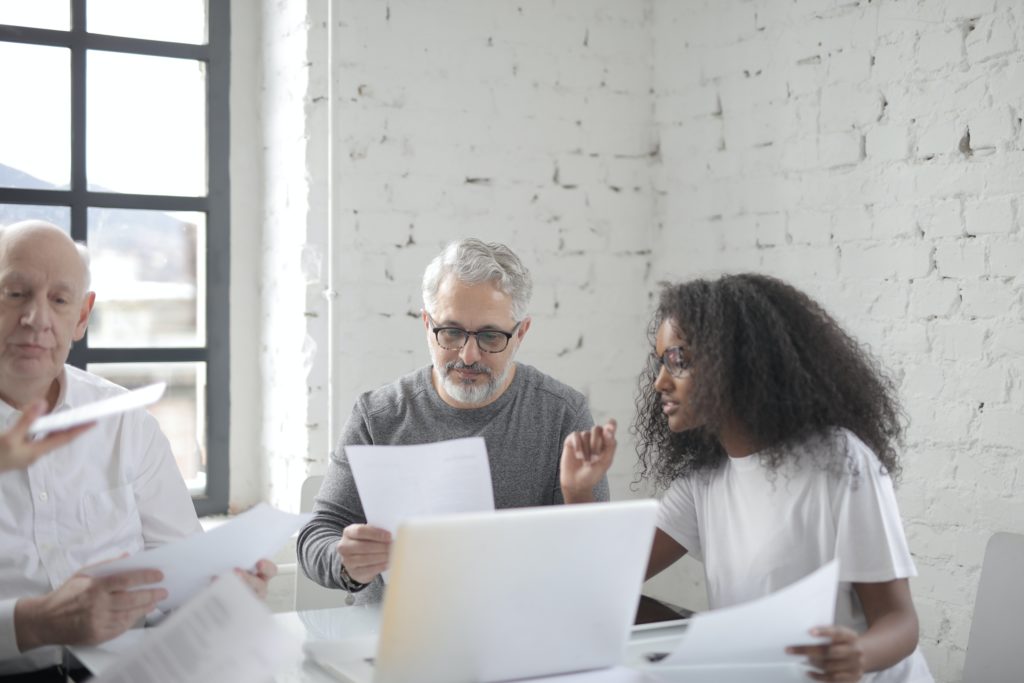 If you’re wondering exactly what juxtaposition in time is, you’re not alone!.  The term juxtaposition is used to describe the comparison of two or more objects or subjects, side-by-side.

In filmmaking, the juxtaposition represents a concept of examining various elements in film such as:

Basically, the goal would be to determine how prop placement in comparison to the proximity of the actor, influences the audience’s thoughts, decisions, or otherwise.

What is Juxtaposition in Film?

Understanding juxtaposition is important to any role in an artistic or creative field, especially in film and media production. So how does juxtaposition work in filmmaking?  This all depends on the creative decisions being made at the time.

Filmmaking is a process that involves many different creative decisions being made, one after another. Each decision that is made in relation to the creative elements of a film can impact the underlying meaning of the story and how your audience perceives the film.

Much of the creative process in filmmaking is focused on the arrangement of elements. From the very beginning, when you’re arranging words and descriptions within your screenplay.

All the way until rehearsal when you’re arranging props and actors, to production when you’ll focus on the arrangement of actors and props within the camera frame – in film, juxtaposition may have many meanings.

Examples of Juxtaposition in Filmmaking

Now that you know the basic answer to the question, “What is juxtaposition in film?” let’s take a look at some popular examples of juxtaposition at work in the film industry:

Now that you have a better idea as to the answer to a very common question, “What is juxtaposition in film?” Consider all of the different juxtaposition applications in filmmaking and how you can juxtapose elements in screenwriting, cinematography, and post-production to achieve the desired results.

Want to take a look at examples of juxtaposition to really get the meaning down? Check out these examples from some of your favorite films and shows!