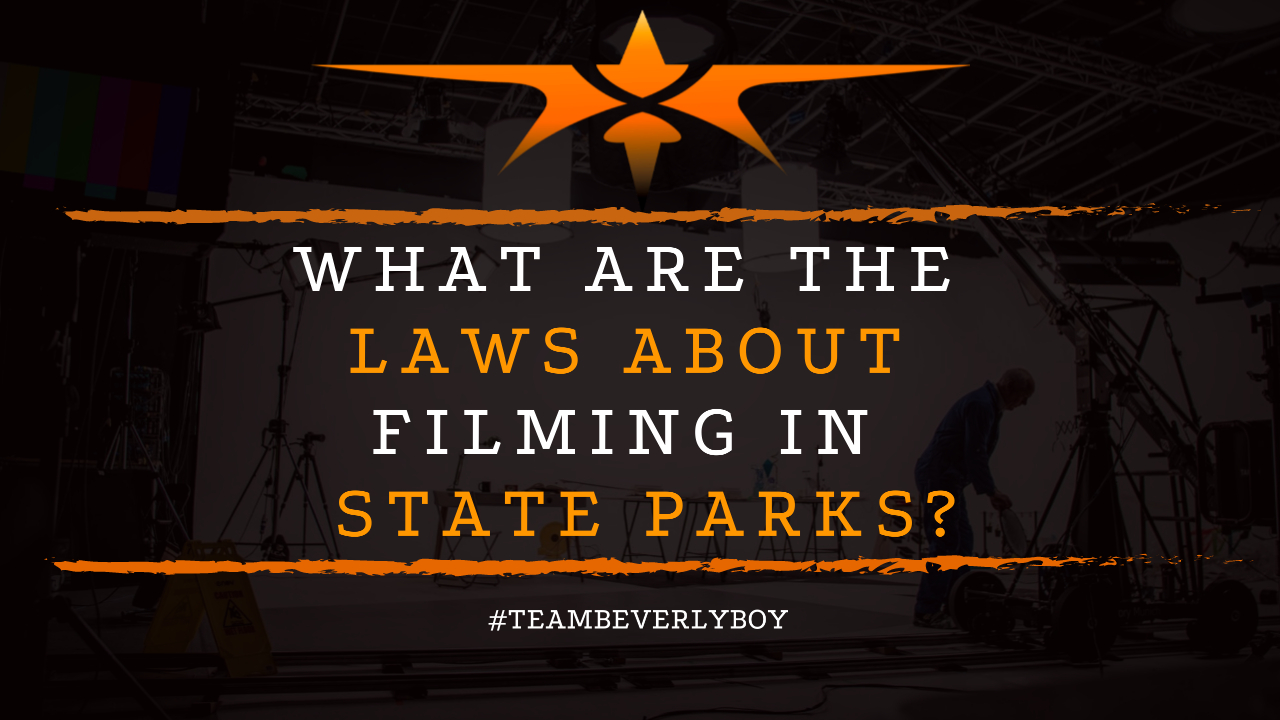 What are the Laws About Filming in State Parks?

It’s quite common for individual state laws to vary from one location to another, especially in regards to filming and film permits. Most states have their own laws that pertain to the use of their state park systems, although many individual parks have unique laws to their location, too. Individual laws about filming in state parks and the regulations regarding filming permits represent a key area of importance for filmmakers. 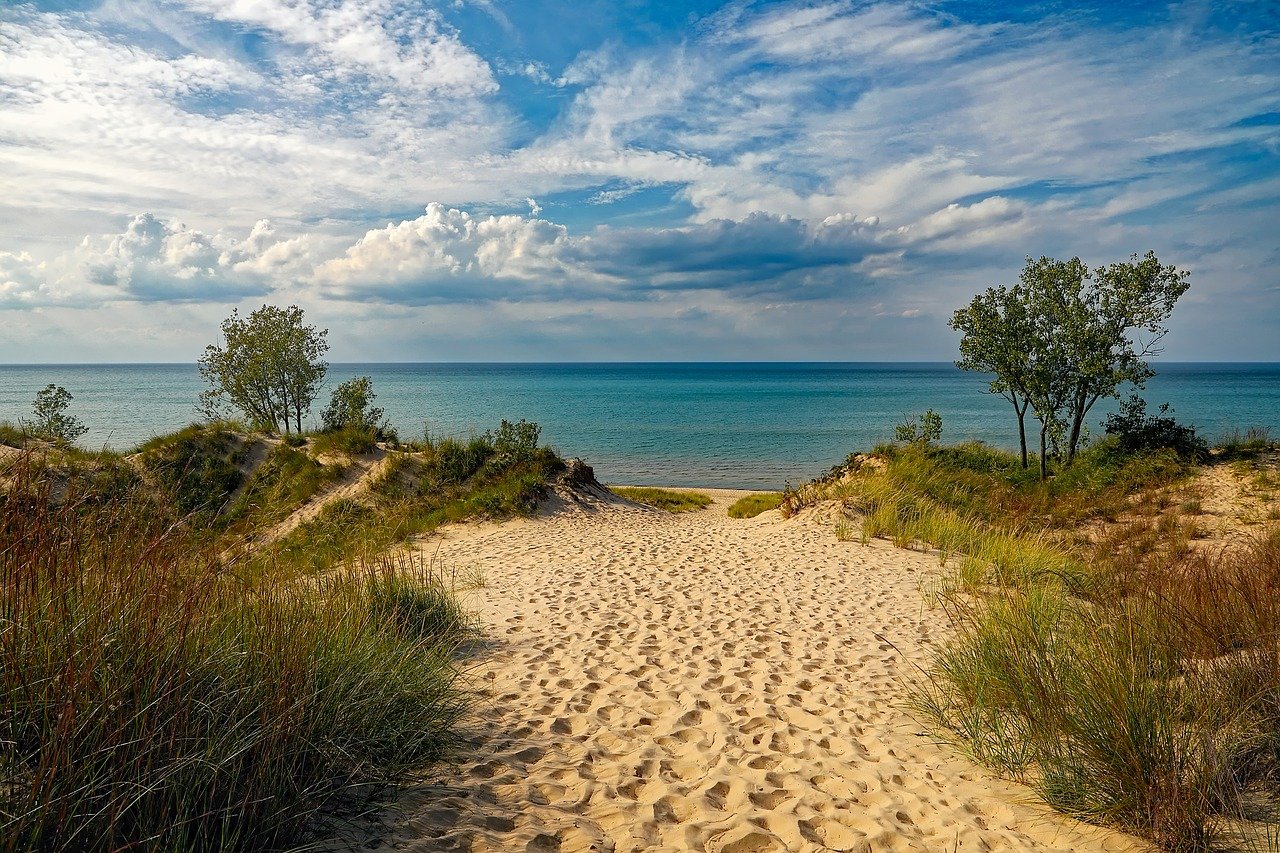 To consider when planning a shoot in a state they’re not exactly familiar with.

Many state park systems piggyback their rules and regulations off of the U.S. National Park Service. In doing so, you might notice that many of the laws for filming in state parks are similar to those which would be expected when filming in a National park.

To help you understand the expectations for commercial filmmaking in state parks, it makes sense to address some of the national level laws that are most likely to extend down to the state park level, too.

At the state level, most parks will have similar rules requiring film permits for projects. That require more intense use of equipment, interruption of regular park use, or which may have a higher impact on the resources of the park.

The best way to determine the local laws for the state park in which you intend to film is to contact the state park system responsible for that particular location.

Almost any state park system will require that commercial film shoots take place only after a film permit has been obtained. Generally speaking, any time a film shoot will disrupt normal park operations, could adversely impact resources within the park.

Or could potentially disrupt public’s enjoyment of the park and its scenery. This will require a film permit which provides limited access to the park and the right to shoot commercially while in the park.

Keep in mind that each state park system will have their own regulations and specific rules regarding your commercial film shoot.

Typically, state parks require that filmmakers request a special use permit. Up to 30 days or more in advance of the production to ensure timely scheduling. Many states will not consider permit requests on short notice.

If you’re planning on filming in state parks, laws surrounding permits and general requirements for that particular park, are incredibly important for you to understand in advance of the visit to the park.

Defacing the Park is Always Illegal!

If you’re going to be filming in state parks, you’re going to want to make sure that everyone in your crew is aware of the fact that any acts of disturbing or removing materials from the park are considered under state level collecting and defacing laws which make it illegal to do so.

But you might be surprised what some parks might consider “defacing” property or natural artifacts of the park. For example, you may not tie or otherwise hang anything from the trees within a park.

This is important for film crews to know. Because it may seem commonplace to hang lights or to string equipment such as microphones.

Or even just to hang wires up along a tree to keep them above so that they are not a tripping hazard. But most state parks would consider this to be defacing or disturbing the plant life of the park.

Most state parks make it illegal to disturb plant life, wildlife, and other natural features of the park’s wildlife setting. Additionally, many will further state that collecting items from the park. Including leaves, rocks, driftwood, or other artifacts is also against the law. 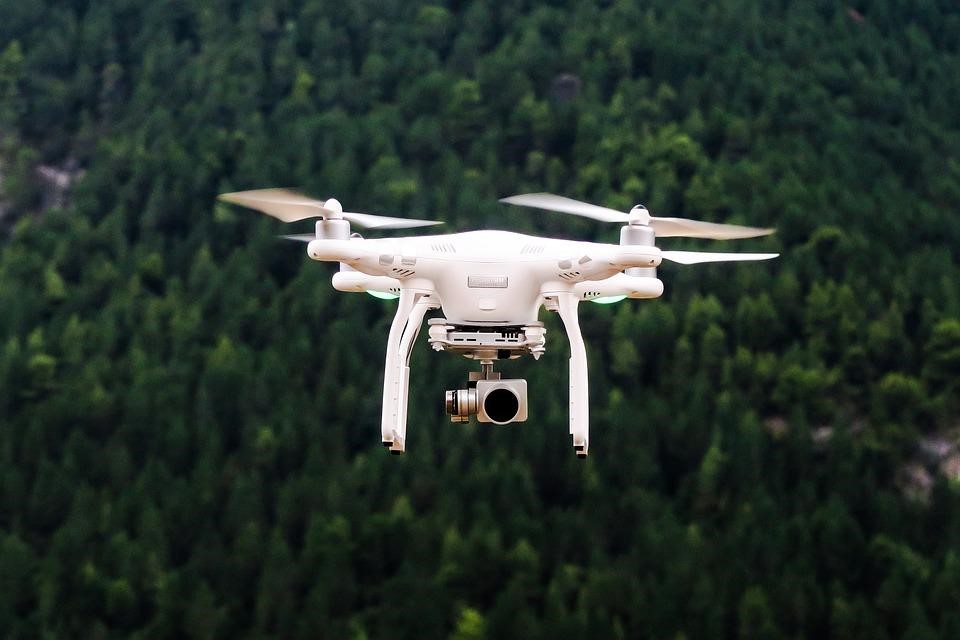 Although the natural beauty of the state park is likely something that would be spectacularly captured from an aerial view via a drone. Most filming in state parks laws will specify that use of drones in the parks is prohibited.

Similarly, in some states there are laws surrounding the use of drones that are launched or landed in state parks. But as long as the aircraft is launched and recovered outside the bounds of the state park it may fly overtop for an aerial view.

Because drone laws can vary from state to state. As with other rules on filming in state parks. You should check into laws ahead of your trip to ensure you’re ready to adhere to local state regulations.

Filming in state parks laws can and will vary. Most states are interested in working cooperatively with the filmmakers and businesses. Who are in turn interested in visiting their parks and producing commercial films.

Communication with state park systems, particularly the state department of parks and recreation, in advance of a visit to any state park is key as is planning your trip.

A quick phone call or email can prevent a lot of mishaps or potentially errors in communication. In regards to local laws on filming within parks. And the associated regulations that go along with commercial filmmaking.

Where appropriate, the local parks and recreation, in accordance with the state park system, will be able to provide key details on area parks. As well as the laws that filmmakers must follow within the system.

Keep in mind that while we’ve listed some of the considerations? Every state park system is different! And even some parks within a particular state will have filming laws that are different from one to another.

This is why we recommend planning, and familiarizing yourself with the filming in state parks laws. Specifically the ones that apply to the state park system you’ll be visiting. To ensure recognition of the rules and requirements when you arrive.