Denouement is a literary element in which an action giving resolution to an essential part of a story occurs. We’ve seen denouement used in a variety of different storytelling situations, including literature and films as well as video games and podcasts. For a literary element that is used in so many unique situations, it would seem like people would better understand how denouement works in film, but it’s not always as simple as it may seem. These denouement film examples will help you to better understand just how denouement comes into play within the narrative of some of your favorite films. 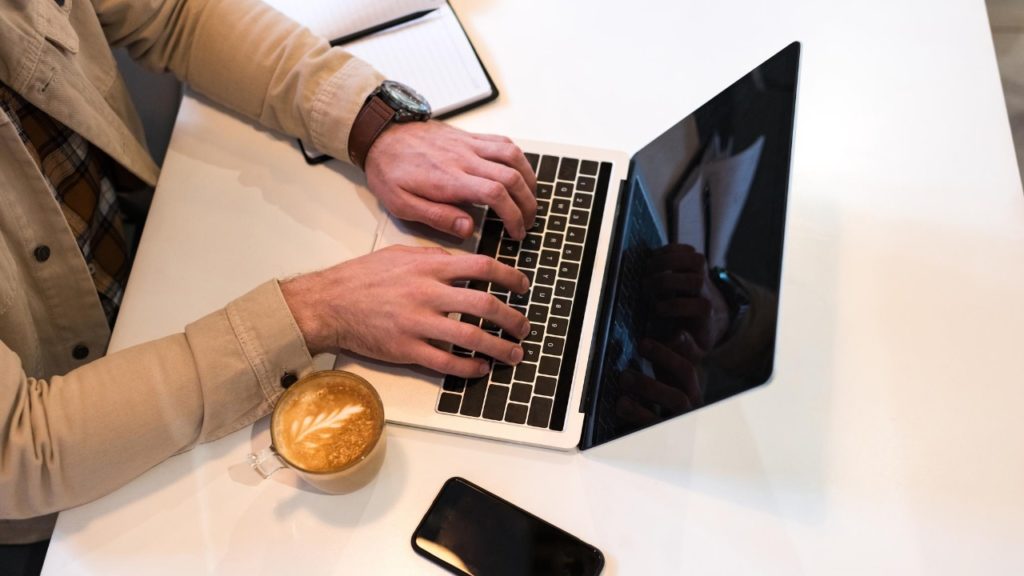 Throughout film and literature there are many different ways that denouement comes into play. In fact, a narrative is incomplete without a denouement. Whether explicit or implicit, denouement represents the action which provides a resolution to the underlying theme, relationship or events of the story.

Explicit denouement relies on action to provide resolution to an important aspect of the story. To better understand explicit denouement, film examples such as the following can make it a bit easier to follow:

As you can see in each of these denouement film examples, denouement represents the portion of the plot in which the resolution to the conflict of the story takes place.

Because denouement can be so incredibly different depending on the storyline and the individual elements of the conflict, learning how to recognize denouement in film and literature can be challenging, but if you focus on how it can be used to restore the narrative by offering a resolution, you’ve got yourself on the right path.