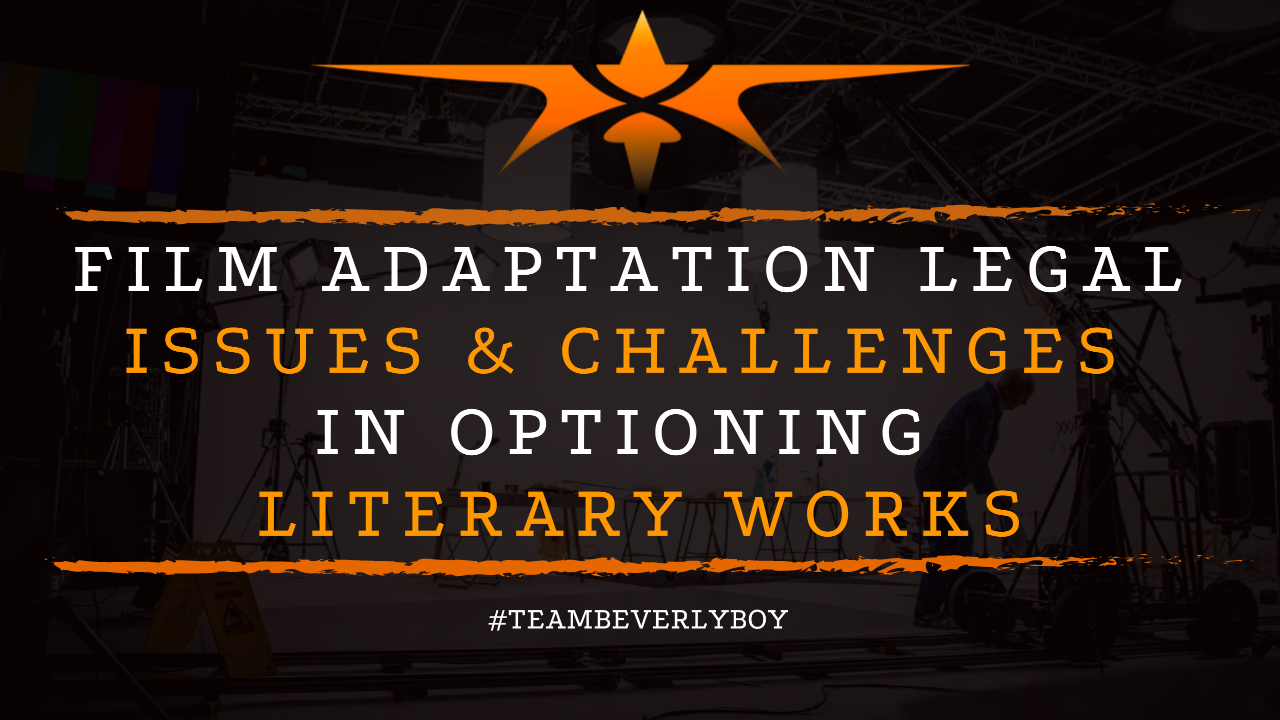 Film producers draw inspiration from a variety of sources including everyday experiences, previously published or otherwise copyrighted literary works. And the people and places they’re involved with. In fact it’s quite common for a film adaptation to be produced as a direct result of the optioning agreement made between a producer and a past author of a book, novel or similar literary work. However, in this process, film producers frequently face film adaptation legal issues. And the challenges that come along with optioning literary works. It’s all a part of the film producer’s job. Particularly when it comes to using the creative works of someone else. 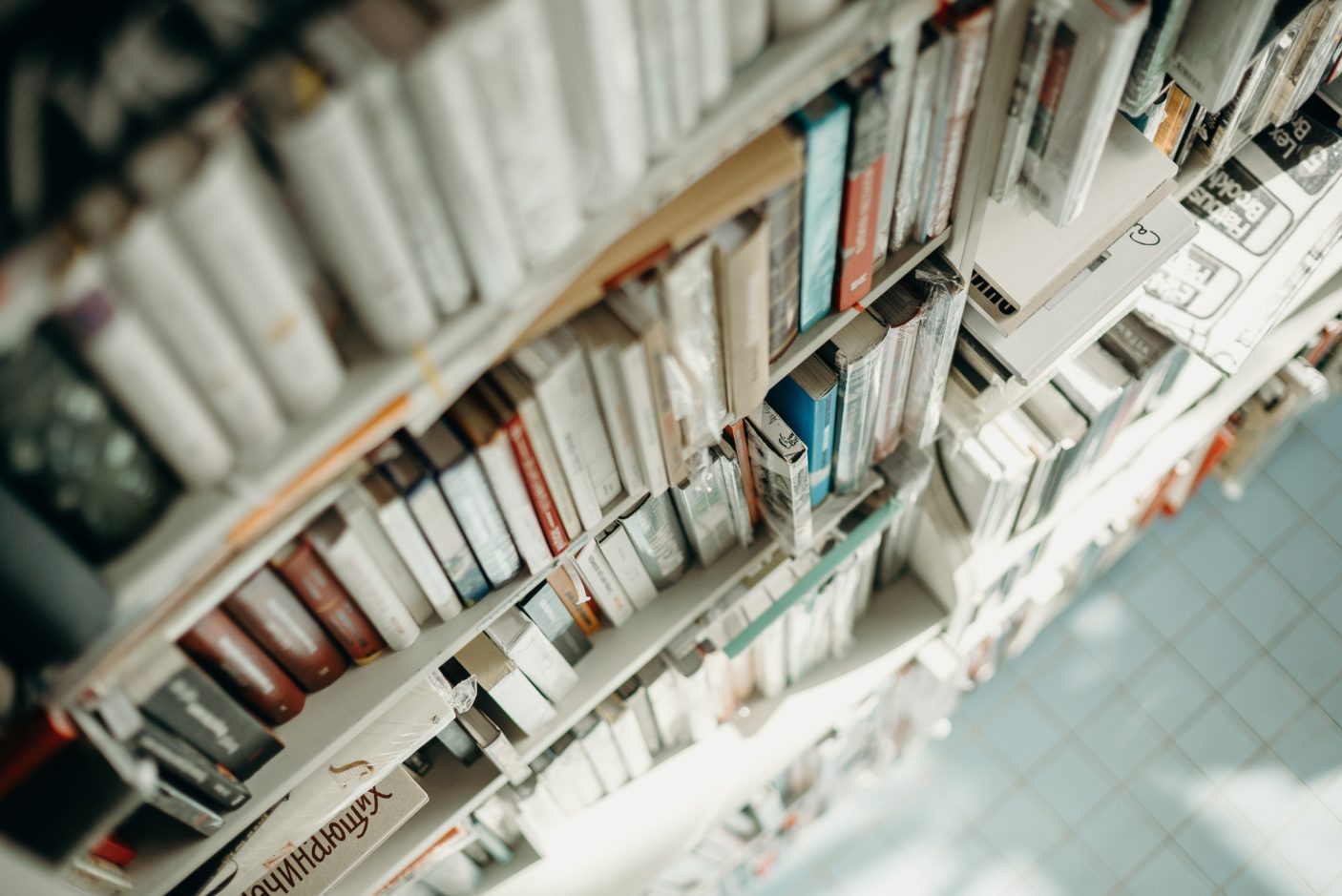 Film adaptation legal issues, and the challenges that come along with optioning literary works. For the purpose of film production are nothing new to the film industry.

But if you’re a new or aspiring film producer that’s never purchased the rights to a book, novel, or similar copyrighted source in the past?

Then you’ll probably find the process to be potentially burdensome. At bare minimum, you’ll want to make sure that you’re fully prepared to handle any potential film adaptation legal issues and challenges.

Which might pop up as you work out the deals of your option agreement. And ultimately purchase the rights to produce a film adaptation.

What is a Film Adaptation?

The term “adaptation” can be defined as a book, play, movie or other work. One that, through modification, is changed for presentation into another form as something entirely new.

It’s important to understand that adapting any work can be an extremely complex process that is much more complicated than one might initially realize.

For example, in adapting a book for film, the filmmaker faces several challenges in how they will produce the characters, setting, and other pertinent details.

In such a way that the end product is just as great or better than the original. Especially since the purpose of any film adaptation is for financial gain. Both for the original author as well as for the producer of the adapted work.

Adapting any work will literally present the new work in a completely different form. Effectively, a book to film adaptation of a science-fiction novel can shine light on elements of an impossible world.

Making it seem plausible and the adaptation of a historical work can literally help the audience to immerse themselves into a past-period. In which they can experience a historical setting and gain unique understanding of the past. 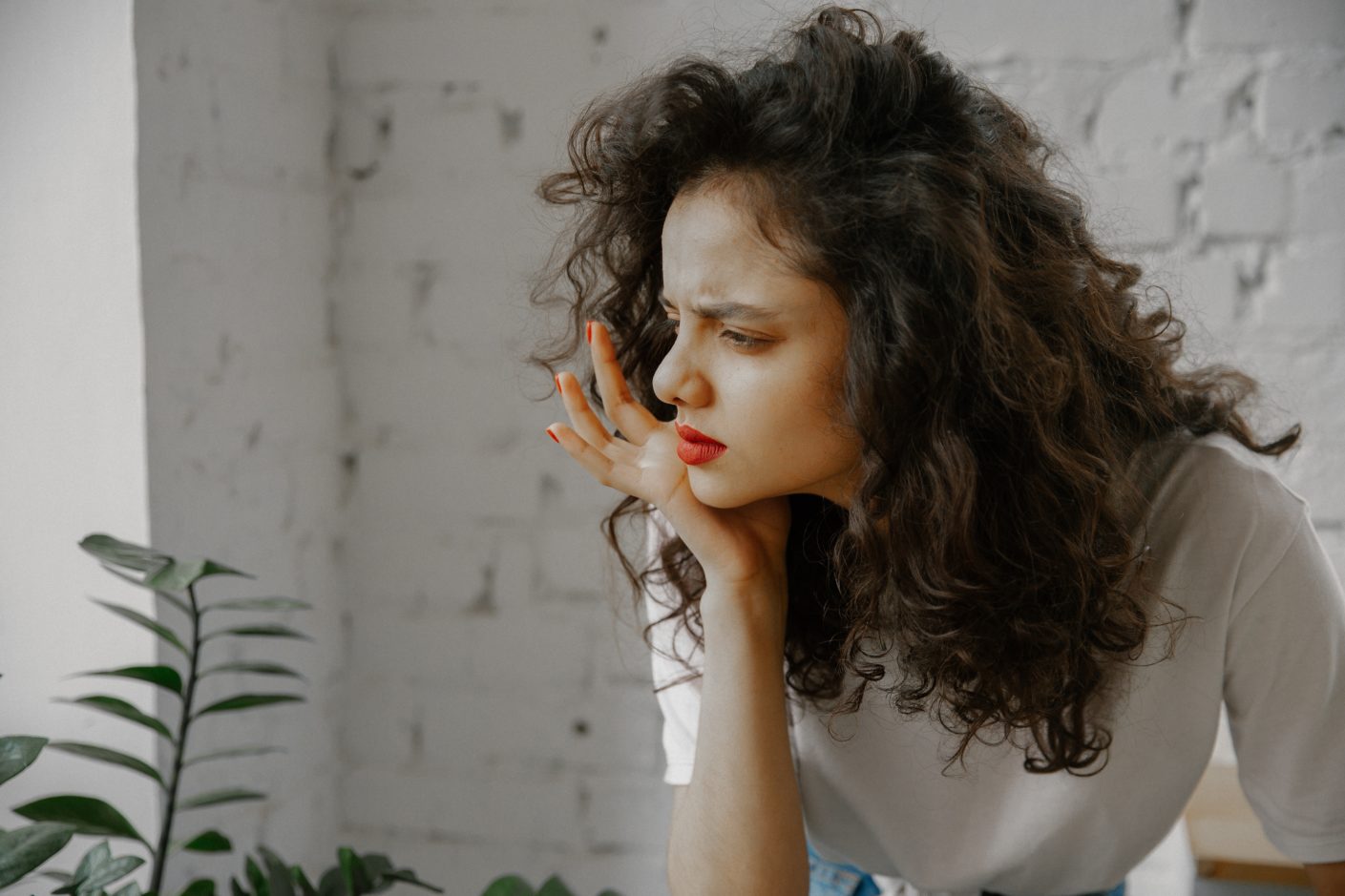 Over the years it has been quite common for the authors of a published work to actually have a negative experience in the production of an adaptation of their work.

In fact, William P. Kinsella, author of Field of Dreams, actually made the statement that “Most writers are unhappy with film adaptations of their work, and rightly so…”

He went on to state that he was quite satisfied with the way his book was portrayed on film. But for every author that is content with the adaptation of their work there are significantly more that are not.

Although film adaptation legal issues rarely include the outcry of authors who are dissatisfied with the adaptation of their works to film. It’s important to note that there have been past instances.

In which authors and original copyright owners have in fact sued. Or otherwise brought forth legal challenges in regards to their dissatisfaction of book to film adaptations gone wrong.

The purpose of this statement is to make it clear to producers. As well as to the original authors of published works. That when a book to film or other film adaptation is planned? It’s important to detail the key terms of the agreement.

Including any specifics about changes that can or cannot under any circumstances be made to the work prior to the adaptation.

All parties must consider their needs, and their wants. As they relate to the production in advance of the book to film adaptation. Otherwise legal issues are almost certain to arise.

While it may be financially in the authors best interest to option their book for film adaptation there are several legal issues which must be considered in the process.

For instance, if the book to film adaptation rights are purchased by the producer and the book made into a film, will the original author be credited for his or her work in the end credits?

What happens if an author is so dissatisfied with the book to film adaptation in the end? And that they don’t want their name to be connected with the film?

These types of considerations should be made early on, during the beginning stages of the production process. They should clearly outline it in the purchase agreement.

Optioning literary works for film production will provide the producer with first rights to purchase the book for exclusive production. But many authors are unaware of the potential film adaptation legal issues.

For example, casting. When optioning a literary work for film adaptation, how does an author handle a situation in which the film producer casts an actor that the author despises? It happens! But there are ways to get around this, and to prevent this from occurring.

It simply requires that the author and the producer work closely together. To establish boundaries and important details. With regards to the film adaptation throughout the optioning process. As well as into the literary work purchase agreement.

You can also include a simple clause in the option/purchase deal that expresses any actors that should not be cast for the film as part of the deal. But if you’re new to the process you probably wouldn’t have thought about it.

Optioning a book to film agreement can actually lay out several key details surrounding the intended relationship between the original author of the literary work and the producer.

To prevent many of the film adaptation legal issues that might otherwise arise due to poor planning and execution of a full and succinct agreement.