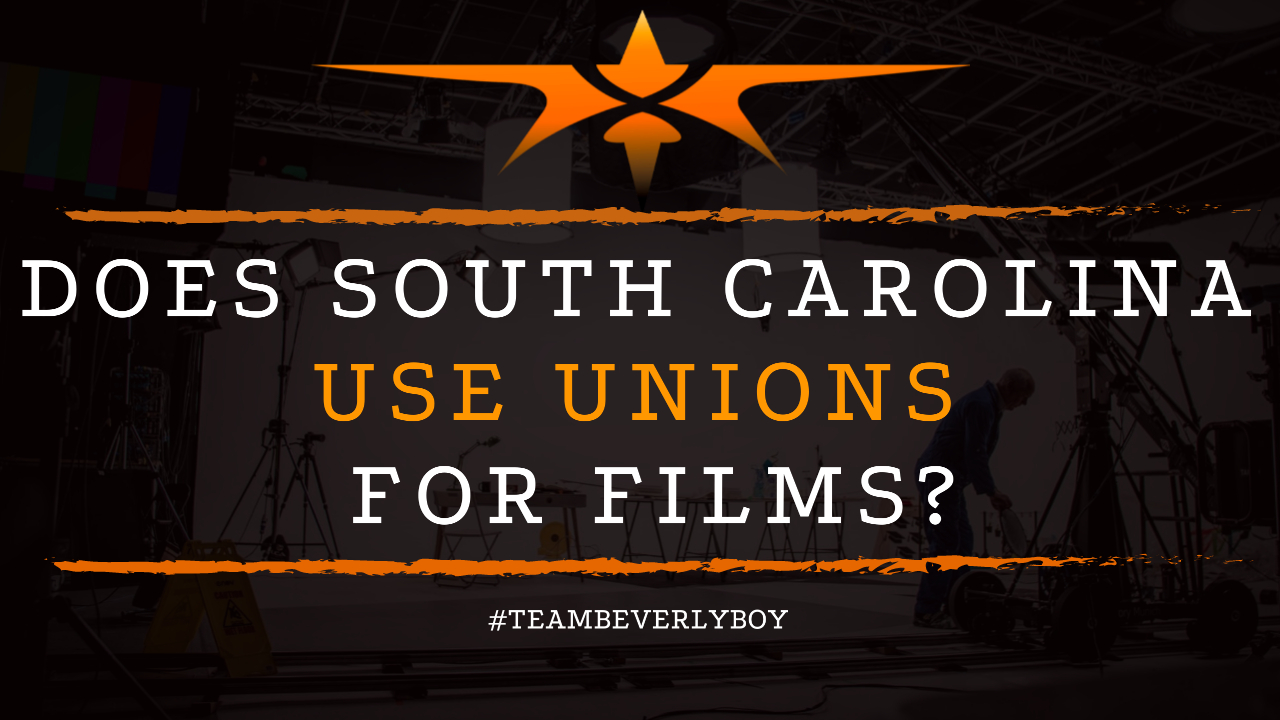 Does South Carolina Use Unions for Films? 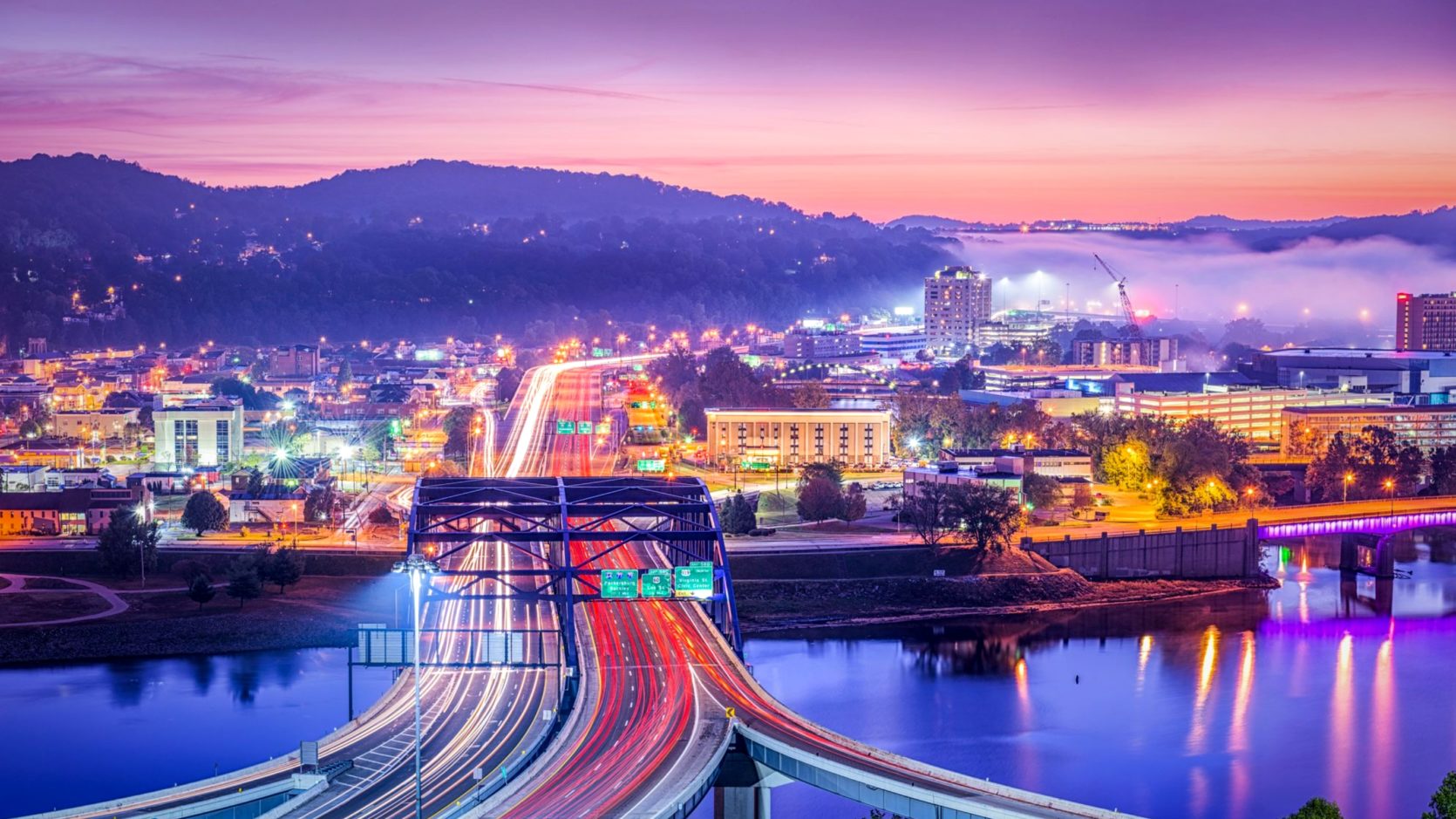 Right to Work Does NOT Mean Unions are Illegal

In fact, Unions are prominent in the film industry. And South Carolina does have several film unions. However, unions and employers are required to follow special rules and regulations in South Carolina when it comes to hiring and policies.

And neither is a condition of your right to work. You have a full right to work in the state, within the film industry. Regardless of whether you’re a member of the union or not.

Is South Carolina a Union State?

South Carolina does have unions for films much like many other right to work states throughout the country. Right to work simply means that employees that are part of a union. As well as those who are not. And are equally allowed to work in the state.

In fact, contracts and rules regarding employment apply to everyone equally regardless of union membership in South Carolina.

The difference is that non-members of a union may face backlash in South Carolina as they do in many right to work states. The Union cannot actually force membership in these states, and employers cannot discriminate workers who are, or are not, union members.

It is very common for non-due paying workers to be called names, and accused of freeriding because they benefit from many of the same negotiations that take place within the union, without actually being a member of the union.

SO, does South Carolina use unions for films? YES! However, you are not required to become a union member in order to work in the film industry and no employer can require your membership as a condition of employment.

However, keep in mind that union films might seek to hire only unionized members. Which could limit your ability to find work. Although not technically the right way to handle things, it does happen.