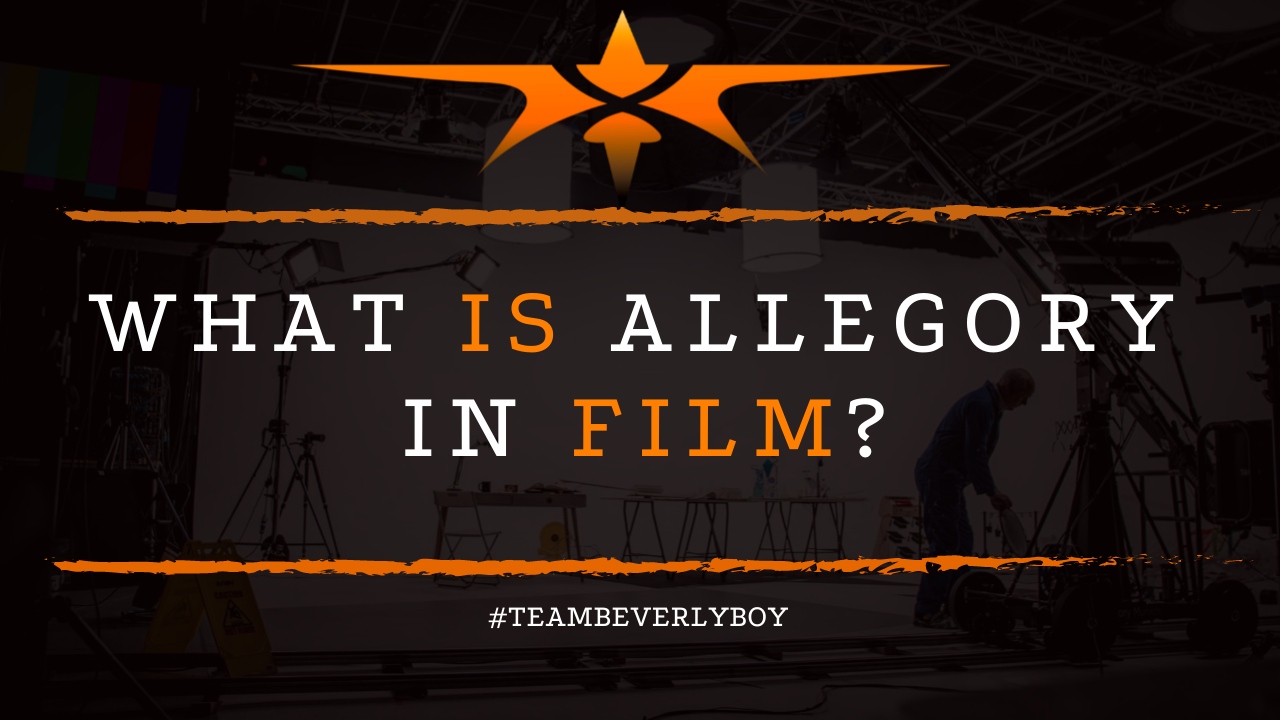 What is Allegory in Film?

Allegory in film represents symbolism that creates deeper meaning behind a story that is told. Unlike metaphors, which build a one-to-one relationship between a symbol and intended messaging, allegory seeks to create a symbolism that is hidden and which causes the audience to think on a significantly deeper level. Allegory is used in filmmaking for a variety of purposes and intents, but what is it exactly? 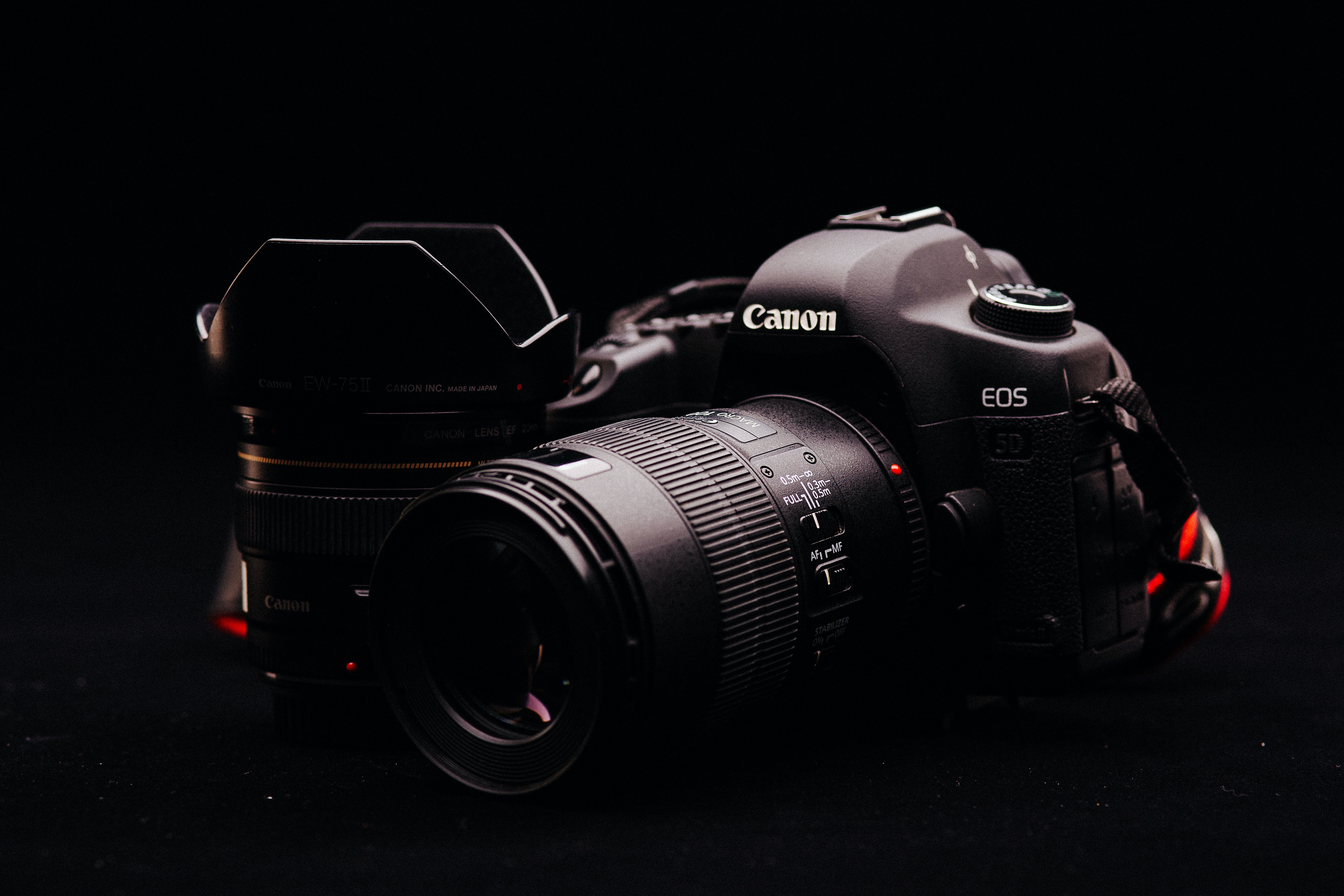 Allegory is a storytelling device that communicates symbolic meaning which is generally either moral or political in scope. Allegories share a hidden message that, unlike a metaphor, seeks to create a sort of grand scheme of things representation in which the audience can find deeper, symbolic meaning in the films messaging.

Typically, a whole story can be an allegory, or you might have just a certain element of a film that is an allegory. It’s best to think of allegories as a fable. Think of any fable that you have heard in the past, and the hidden message that is behind the story. This is a key function of an allegory and a fable is one of the most common forms of allegory.

Similar to a fable, a parable is also an allegory. Parables have hidden messaging and symbolic meaning behind their stories. Parables focus on didacticism though, whereas fables can have messaging that involves both humans and fictional characters. Both of these represent allegories because they share symbolic and metaphorical messaging with a particular focus on teaching or instructing the viewer to understand something deeper.

How are Allegories Used in Film?

Allegories are used in filmmaking to incorporate a hidden agenda or hidden messaging system into the movie. Many powerfully popular films are also allegories. In fact, you might not even realize you’re watching an allegory unless you were to study the film and its deeper meaning. This is because allegories are meant to have a grand scheme symbolism that is not outright discussed to the audience but which is represented by the film itself.

When movies have a deeper meaning that can be revealed if the audience were to just think more deeply and concernedly about what they are watching, they tend to attract stronger awareness. Allegorical films can be interpreted in a variety of ways. Particularly, these films frequently symbolize political messaging, or messages of particular morality that is of concern among the filmmaker. 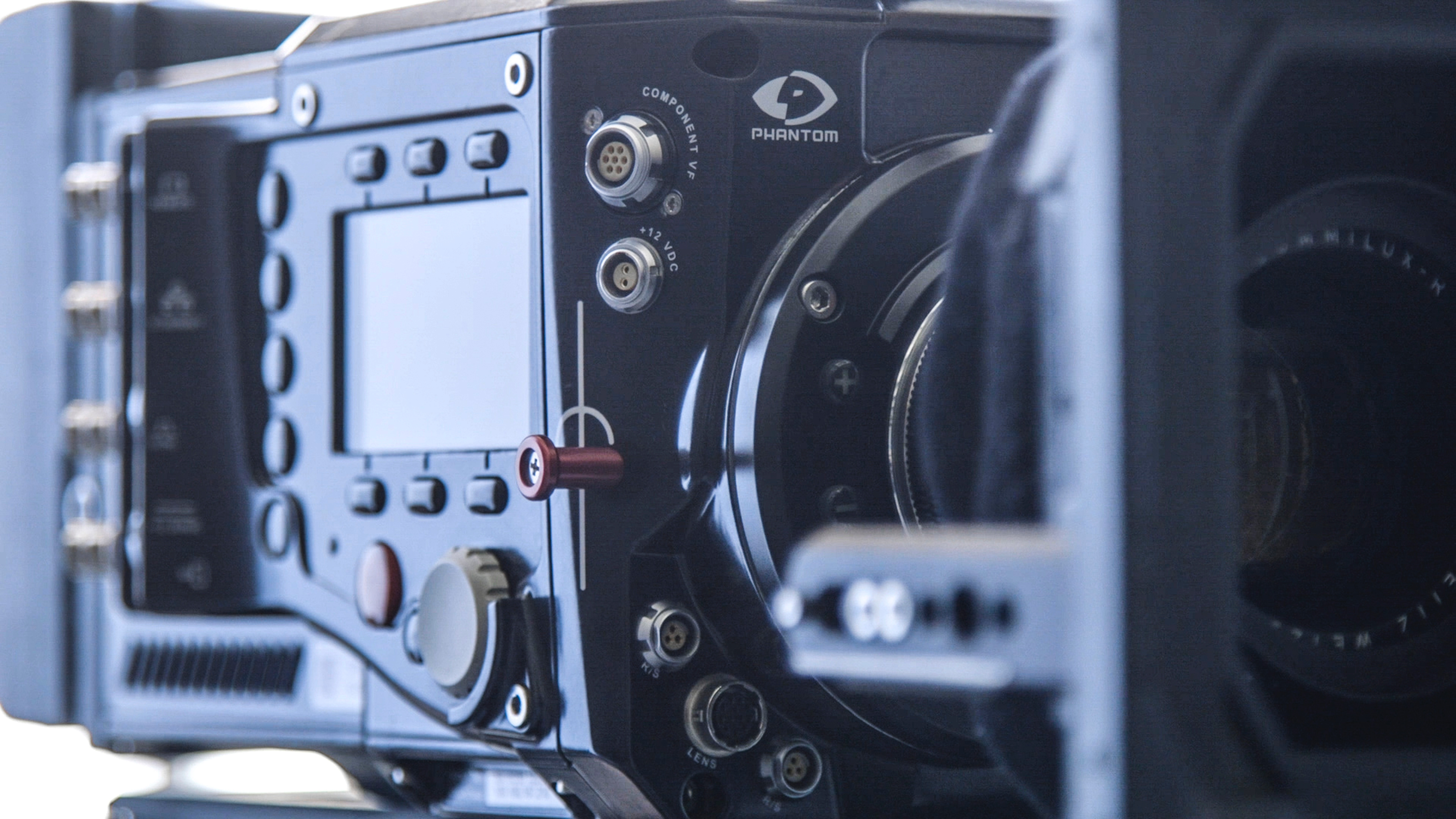 Why are Allegories Used in Movies?

You might be wondering why a filmmaker would impart a symbolic meaning in the film rather than just use metaphors that give more insight into the symbolism being formed or without just coming out and stating the obvious? Why do filmmakers use allegories in movies instead of just stating the messages or connections that they want viewers to make?

Examples of Allegory in Film

Let’s look at some common examples of allegory in film to help you further understand just how some filmmakers have used their films as a message system that denotes powerful symbolic meaning to the world. You might actually be very surprised to know that many incredibly popular films have actually had allegory messaging behind them.

In fact, The Wizard of Oz, Fight Club, Avatar, and many other very popular and widely successful films are allegorical. Still wondering what the hidden messaging was behind some of these films and other examples of allegory in films past? Let’s take a look:

Can you see now how allegories in film are used as the vehicle for the messaging that the filmmaker wishes to convey? Many of the most popular films known to our society have hidden messaging that some of us will pick up on but that many of do not quite notice when we’re watching. In fact, it isn’t until we dive further into an analysis of these and other films that we recognize the allegory that is used and the hidden agenda behind the message that the filmmaker is delivering.