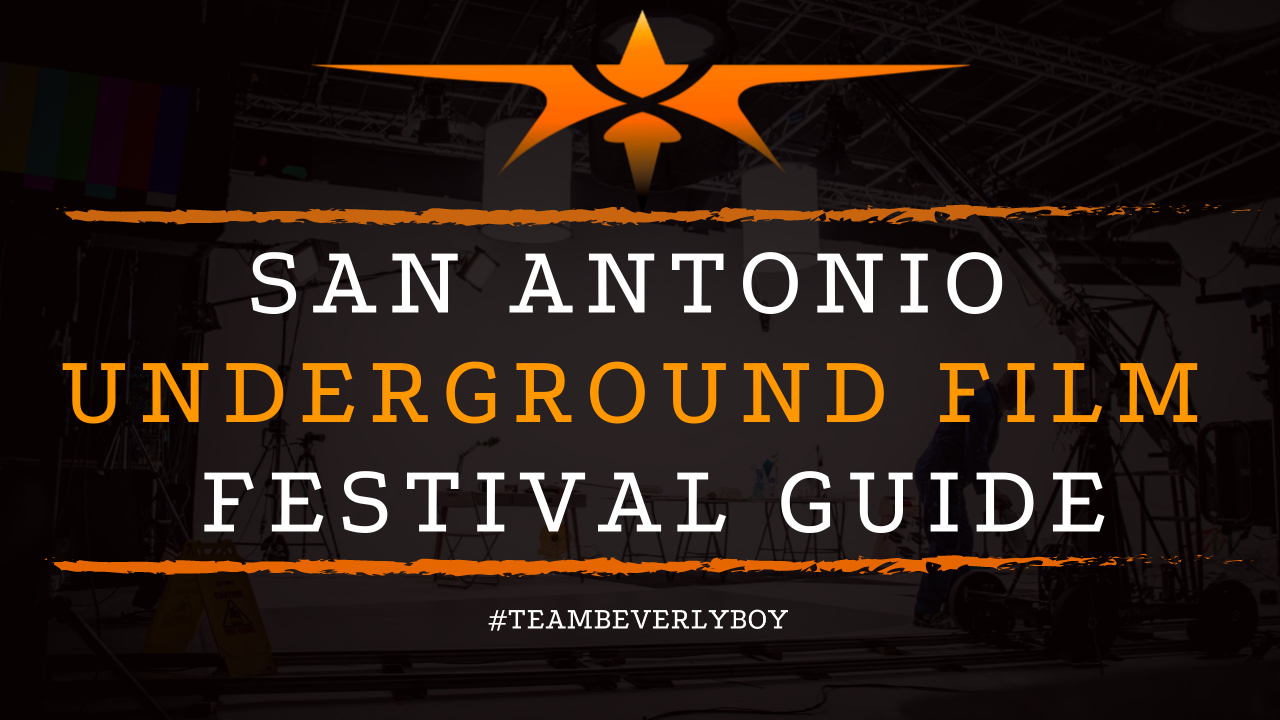 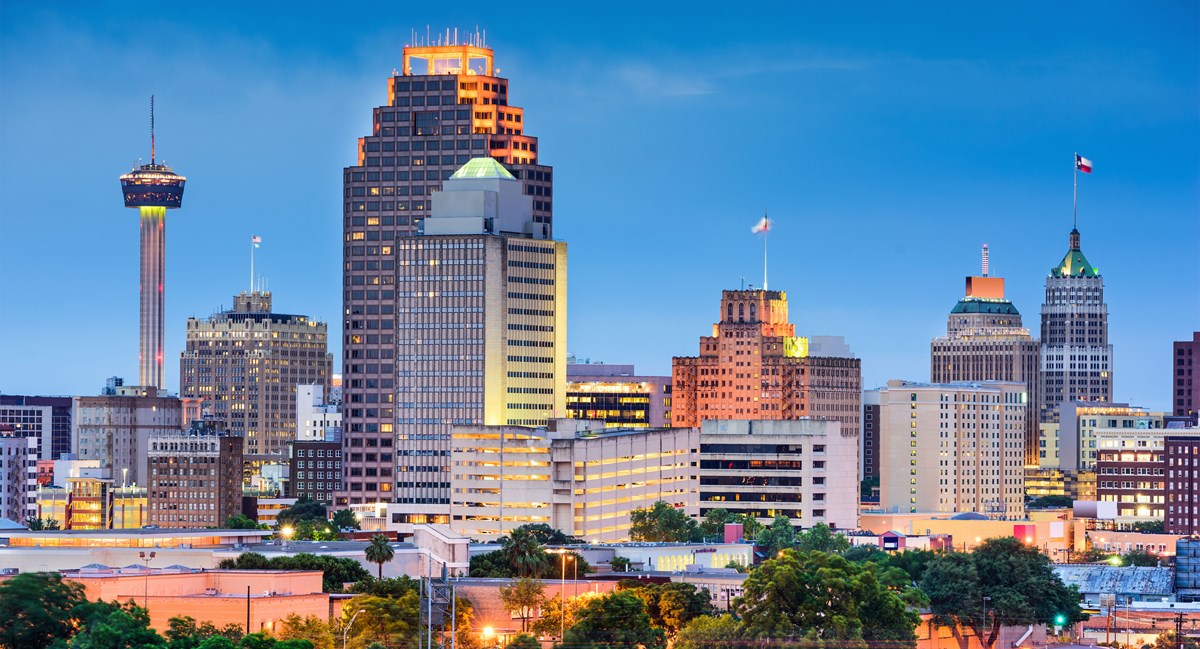 What is the San Antonio Underground Film Festival?

Firstly, the San Antonio Underground Film Festival, more widely known as SAFILM, is the largest film festival in South Texas. Which attracts visitors, film enthusiasts, filmmakers and other independent artists from around the world each year.

Representing a nonprofit 501(c)3, the San Antonio Film Festival, SAFILM, provides an accessible and inclusive platform. For filmmakers, artists and those in the film industry to provide cinematic culture to an incredibly diverse audience.

Furthermore, films from SAFILM are showcased worldwide. Representing a unique opportunity to foster understanding and growth among filmmakers of all ages, all over the world.

Moreover, each year, the film festival takes place in the spring or early summer. And features exhibits and other events which are engaging and fun for all ages.

When is the San Antonio Film Festival?

The San Antonio Underground Film Festival highlights independent films and filmmakers each year. With unique experiences and an inviting atmosphere. Representing culture, acceptance, and continued creativity for filmmakers, film lovers, and audiences of all ages.

The festival generally takes place in the late spring or summer. But the 2022 SAFILM festival will be in August.

Where is the SAFILM Festival Located?

SAFILM celebrates its 27th annual festival in 2022 and hopes for many of the area’s top filmmakers and film enthusiasts to come.

The festival address is:

The 27th annual SAFILM festival, in August 2022, will present competition in two categories:

Entrants may submit as many different screenplays as they wish for inclusion in the San Antonio Underground Film Festival. The submissions must be provided in PDF Format and uploaded through Film Freeway.

Many different awards and prizes will be given during the festival. Including a Grand Prize, several Jury Prizes for Best Performance, Best Narrative Short, Best Documentary Short, Best Music Video and Best Historical Documentary as well as Best Animated Short.

Additionally, prizes will be given for several other individual representations including Best Children’s Film, Best Short Script, and Best Screenplay.

Finally, submissions must be in by July 4, 2022 to be in consideration for any of the prizes as part of this annual event. So, reach out to San Antonio Film Festival. Or visit FilmFreeway for more information.