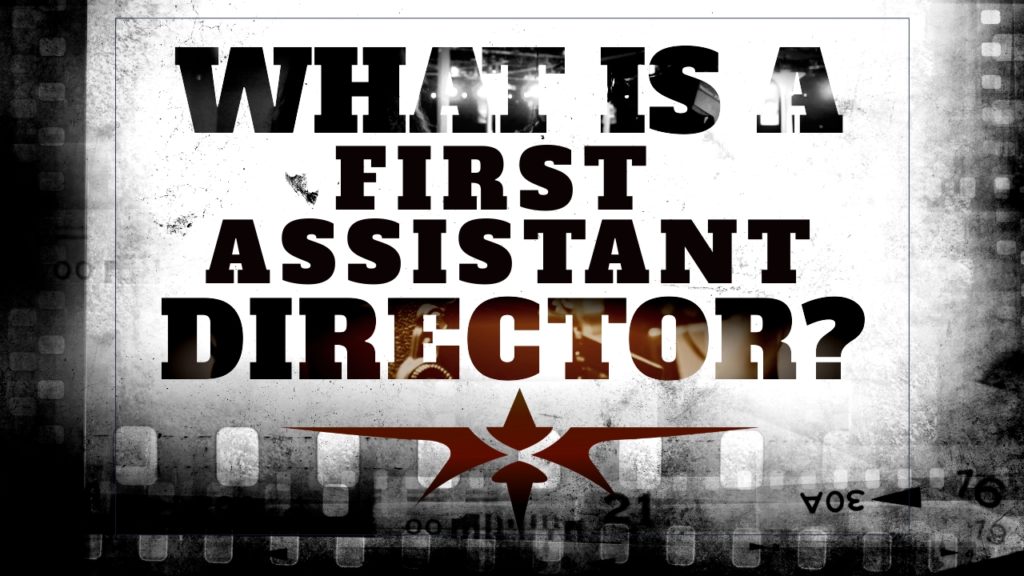 What is a First Assistant Director, and What Role do they Have on Set?

First AD’s break the script down piece-by-piece into individual shots on a storyboard in pre-production and later work with the Director to estimate scene filming times and to determine appropriate shoot order based on the resources available. This information is used by the First Assistant Director to produce the overall shooting schedule. 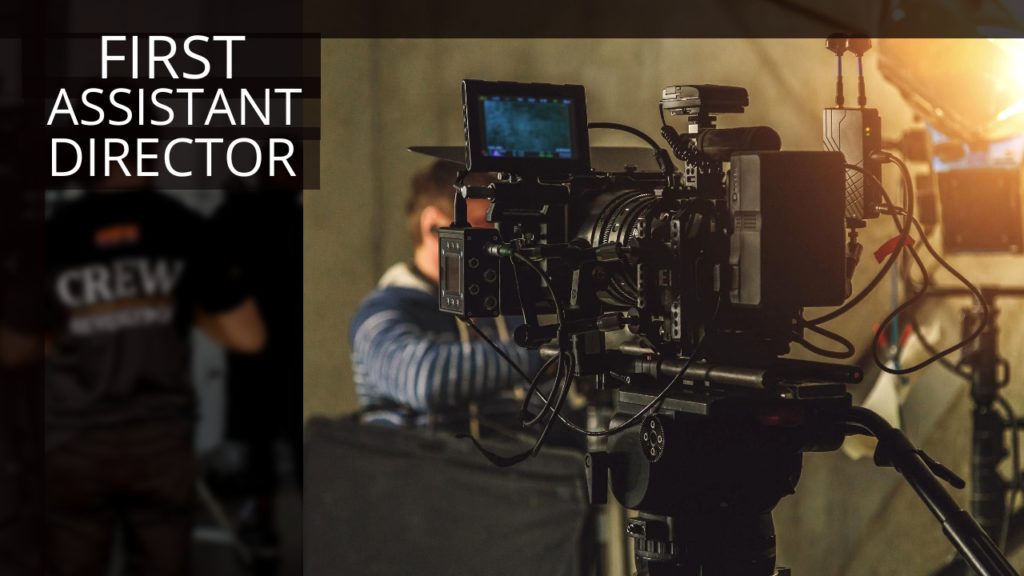 During production, First Assistant Directors are responsible for ensuring that every aspect of the shoot remains on schedule. Regular progress reports about the shoot are produced by the First AD and later provided to the appropriate parties such as film financiers and team leads.

The responsibilities of the First Assistant Director are primarily relative to providing full support to the Director for all production activities.  Tasks include ongoing scheduling and management of timing to ensure all deliverables are provided in a timely manner and that film production progresses in a manner conducive to the project being completed on time.

First’s also prepare the initial storyboard for sharing with cast members and crew, consult with the director to fully understand and fulfill his creative vision, and oversee the hiring of essential filming locations, crew members, props providers, and equipment operators. For outdoor filming, the First Assistant Director is responsible for monitoring weather reports to ensure filming can remain on schedule.

Core responsibilities of First AD’s revolve around scheduling but this role also assumes the responsibility of ensuring that everyone on set is on standby in preparation of the Directory’s cue for action.

Set discipline and supervision of cast and crew is another responsibility that the First Assistant Director assumes. Under the supervision of Firsts, members are also to report any health or safety issues on set or on location. Firsts are required to immediately remove or repair situations that pose hazardous threats to those take part in the project.

First’s document everyday logistics of filming and include that data on a daily “call sheet” that is later shared with all cast and crew to ensure members all operate on the same page. Timely communication and attention to detail are highly desired of First Assistant Directors.

First Assistant Directors are team players that utilize organization and essential-time management skills to plan and oversee film production under the overall direction of the Director. First ADs act as motivators towards cast and crew. The attitude of a First must be a balance between approachable and stern. Team members must feel comfortable approaching firsts with any concerns or needs while also remaining respectful of them as they are next in line to oversee the project.

Task management, planning ahead, and trouble-shooting to put out fires before production stalls remain top of the to-do list for Firsts. Those considering this type of role must be prepared for long working hours and must be able to work under constant pressure with changing demands. The ability to multi-task and potentially change project direction on the fly is an absolute MUST for First Assistant Directors.

Due to the demanding schedule, many firsts find that they lack a social life outside of work. Stress, a fast-paced work schedule, and constant changes are routine situations for First Assistant Directors. Those who succeed in this type of role are deeply committed to their job and ready to tactfully approach and handle unique situations as they arise.

Film Courage has a really informative video on the life and role of a First Assistant Director: