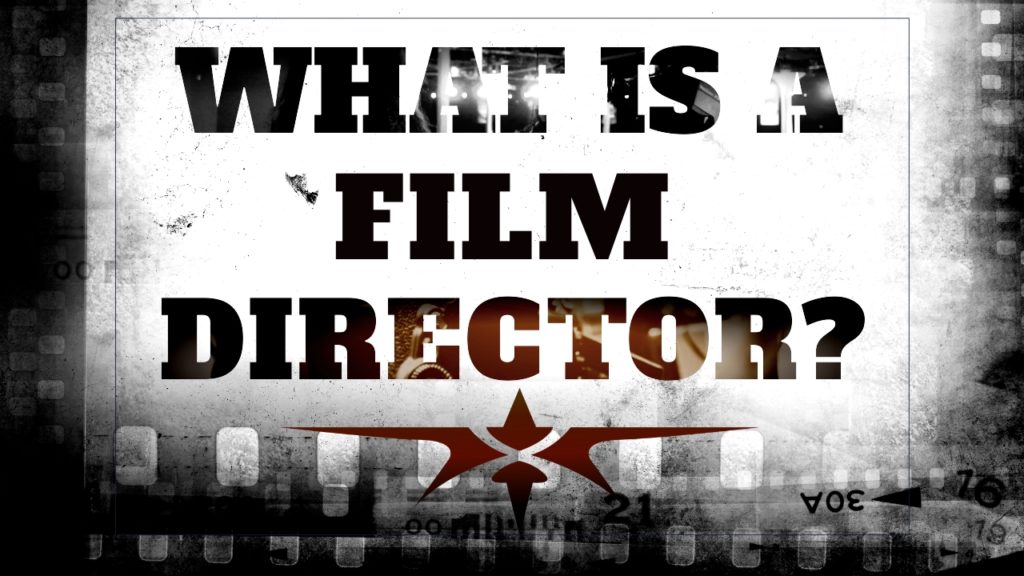 What is a Film Director and What Duties Do they have On Set?

Directors carry several responsibilities as they oversee the filmmaking team. Primary duties include casting, script editing, shot composition, shot selection and editing. Directors are responsible for understanding and staying within the constraints of the film’s budget and scheduling needs, although major decisions in finance and marketing are generally left to the Producer. 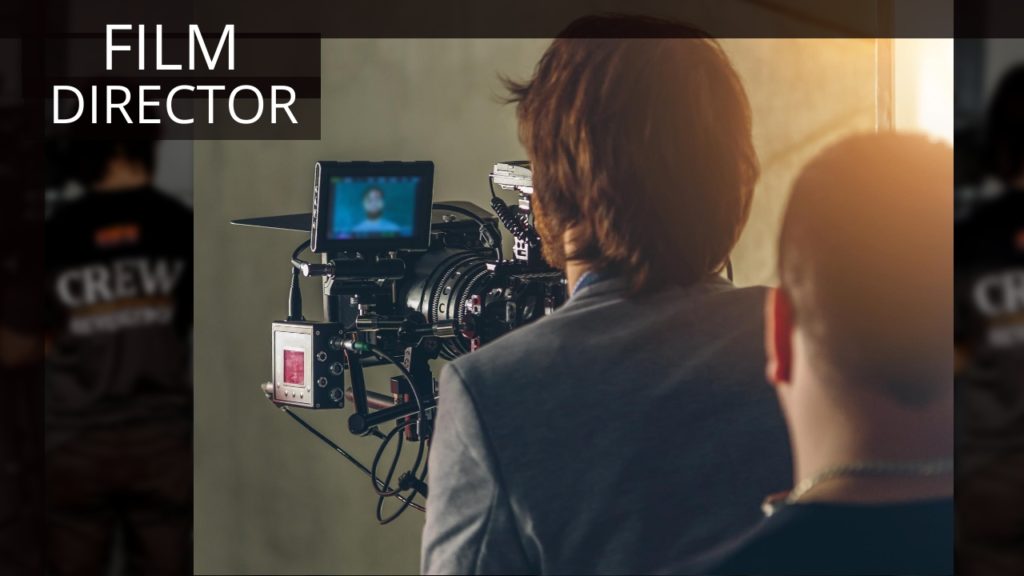 Certain films, especially those on a very low budget, may require Directors to assume multiple roles or dual roles such as Director/Producer or Director/Writer. Ultimately, the success or failure of the film are a direct representation of the duties, dedication and commitment of the Director.

If your question is what is a Film Director? Know that key responsibilities for a film Director can vary slightly based on the overall needs of the film and the particular stage at which the Director is hired to oversee the creative vision. Directors sometimes write the film’s script or act as HR in seeking the best person to write the script. Other times, Directors are brought on after an initial draft of the script has been completed and they work to develop a vision that will bring the film to life. Directors are also responsible for defining a practical solution for achieving the creative vision.

Directors often make crucial human resource decisions in pre-production as they seek the best cast, crew, and locations for film production. While the film is in production, the Director will oversee rehearsals and the performances of actors and crew to ensure the creative vision is carried out to plan. During production, Directors will also oversee that necessary technical aspects of film creation including lights and sound, special effects, camera, and design.

Post-production responsibilities for Directors include several technical processes of editing and film revision to ensure the final cut is the best rendition of the original creative vision of the film. At this time, the Director will work closely with the Editors to finalize any necessary adjustments, additions or changes to the film to produce the best results possible. 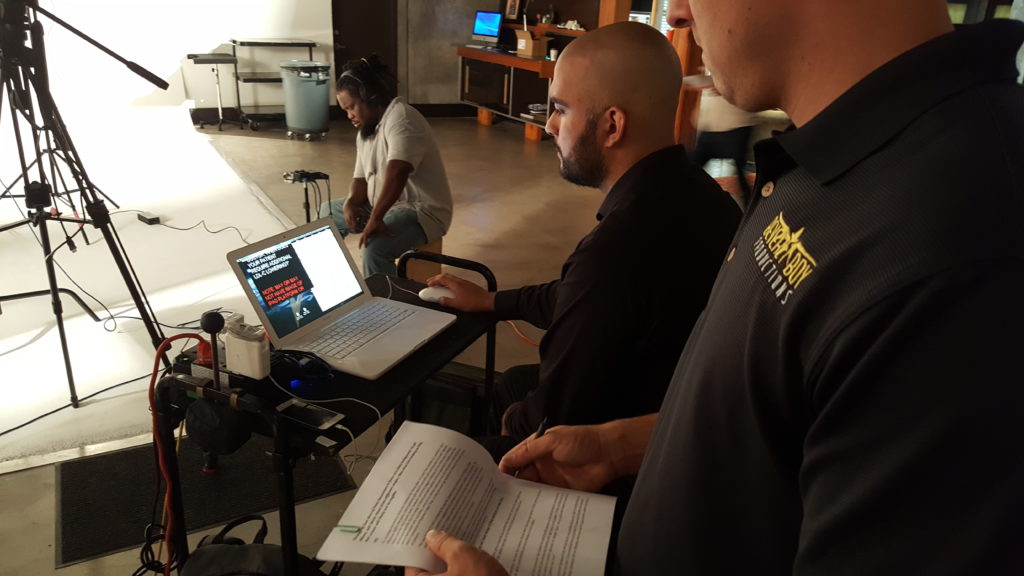 Exceptional creative talent is a must for film Directors. Filmmaking is a demanding industry that requires Directors to hone in on their artistic abilities in a way that will allow them to appropriately develop an engaging, original film.

Directors must be fully committed and prepared for the demands that come along with project management such as late nights or long work hours, travel, collaboration with diverse groups of people, and maintaining strong attention to detail in a fast-paced environment.

When considering the question, What is a Film Director? A full understanding of the entire process of filmmaking from conception to technical aspects and creative points of view is required. Directors must be self-motivated, have a strong desire to succeed, carry the ability to remain calm when under pressure, and be confident in their skills in leadership and production in order to succeed at filmmaking.

Crash Course has a great animated video about what exactly directors do: