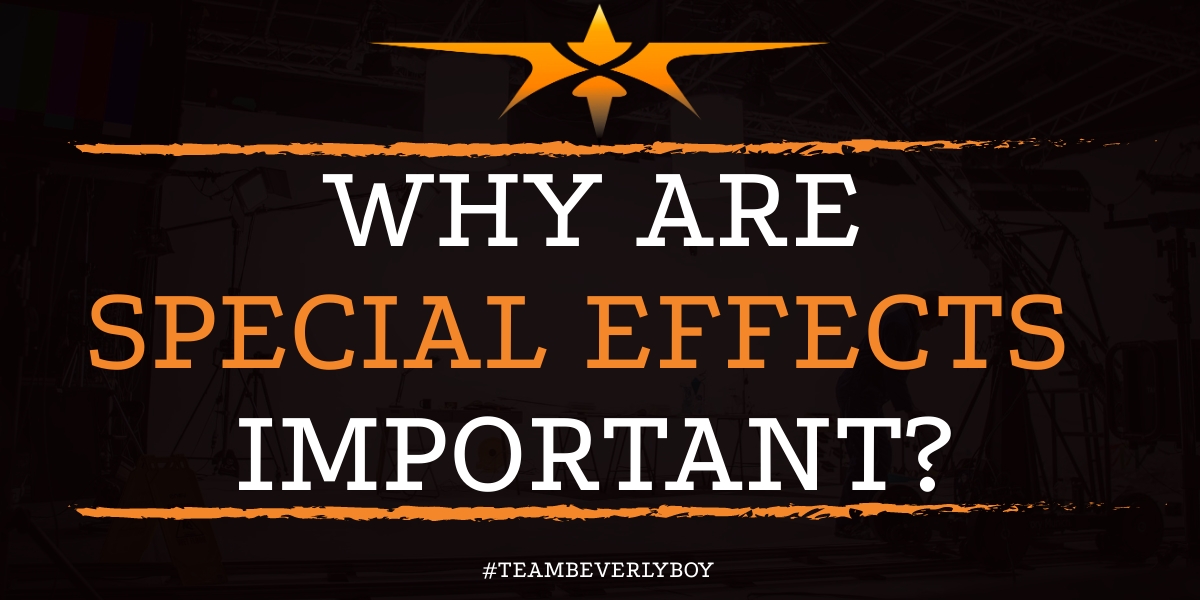 Why are Special Effects Important? 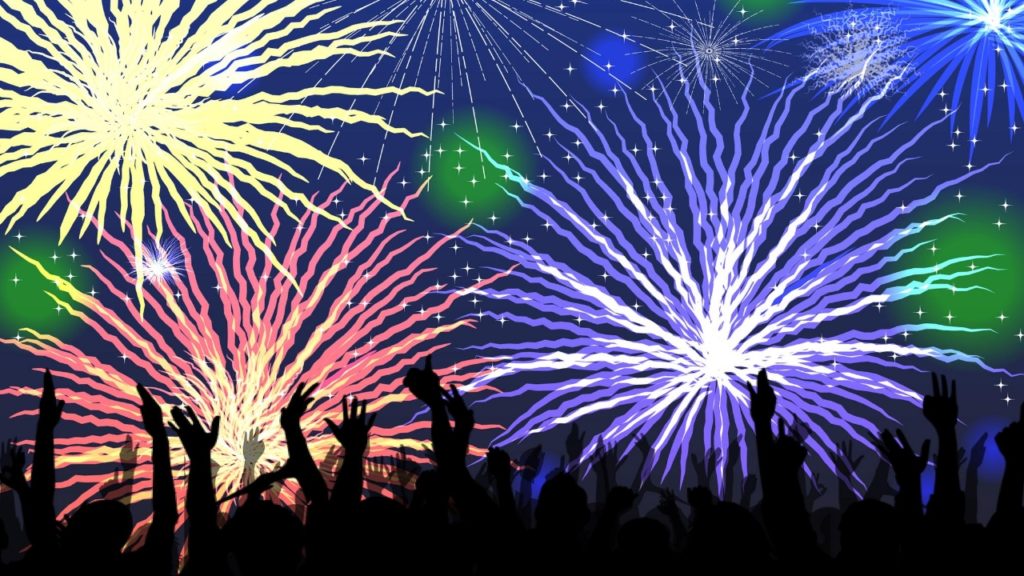 Special effects produce powerful entertainment for your audience. In fact they can be used to captivate the audience in a way that has them feeling like what they are watching is so realistic that they are “in” the movie. Special effects make cast members more appealing, scenes more inviting, and footage more captivating.

Special effects create a powerful connection with viewers so that they will recall what they watched. Visual effects and special effects are used to stimulate the viewer. This is a powerful addition to commercials, movie trailers and other film projects that you want to use as a means of enticing viewers to remember what you show. 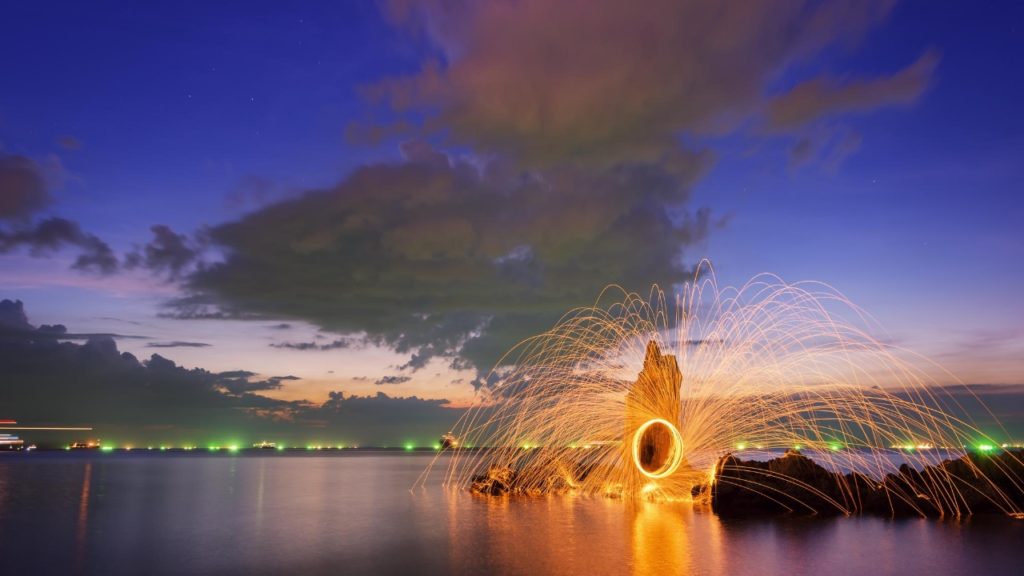 Cinecom uploaded a really entertaining video about creating your own special effects: