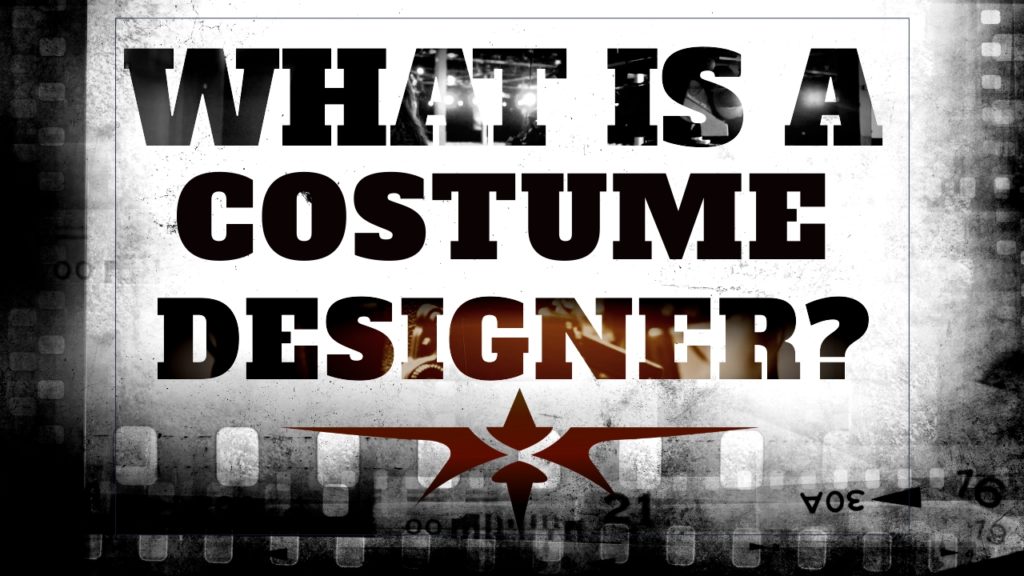 What is a Costume Designer and What Role Do They Have on the Film Set?

Costume Designers are responsible for working on costumes for actors and actresses on the television, theater or film set. They come in at the beginning of pre-production to devise a plan and create or acquire the costumes necessary to appropriately dress actors and extras for their roles in the production. Costume Design must take place on budget, in a timely manner, and with respect to a tight schedule. The work of the Costume designer is vital to the production as it helps to achieve the film’s overall desired look.

Creative work of costume designers can range from overseeing the purchasing of costume fabrics to designing original costumes for the production. Creative skills and an attention to detail are a must. Acting as Head of Costume Department, the Costume Designer must staff and manage key personnel necessary to get the costume production complete ahead of the production schedule. 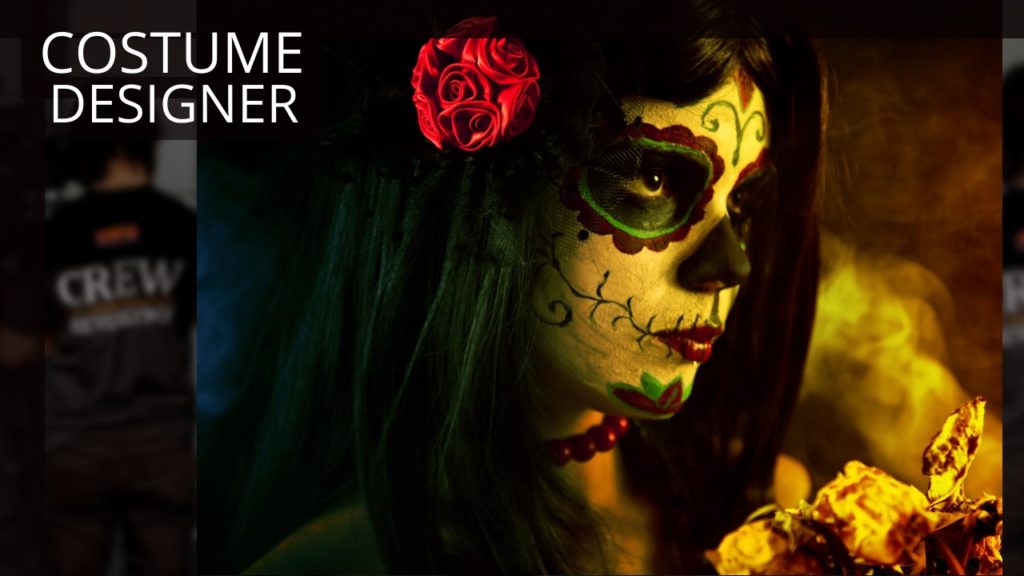 They supervise team members and develop practical solutions to various problems pertaining to wardrobe and costuming. The Costume Designer works alongside the Production Designer to ensure that costumes fit in with the vision of the film and that they work with the lighting and chosen camera angles of the production.

Costume Designers also work closely with hair and makeup to ensure all elements compliment one another on the day of the shoot. Together, these groups help the actors and members on set form a cohesive look for the film production.

The pre-production role of the Costume Designer includes breaking down scripts by scene to devise appropriate costumes for all characters involved. Costume Designers work to develop costume plots for each character and ensure that colors and styles come together to create fresh looks for each scene without overlapping but also while characterizing the emotional journey of each character on the film.

Costume Designers must carryout research into costume styles and designs to ensure that all costumes align with the production period that is set by the Director. Costume designers utilize various resources to ensure they understand the needs of the film including the internet, libraries, museums and photographs.

Costume Designers may discuss the costume with characters to ensure they are utilized correctly and to create a vision that carries through the overall plot and nature of the film. They discuss color and other costume details with the Director of Photography and the Production Designer to ensure all working parts come together the day of the shoot.

Costume Designers prepare the costume production schedule and record the weekly expenditure that is shared with those responsible for overall film budgeting control. They are responsible for selecting and hiring the appropriate Costume Makers where they will then negotiate terms and conditions to ensure timely, budget friendly production. 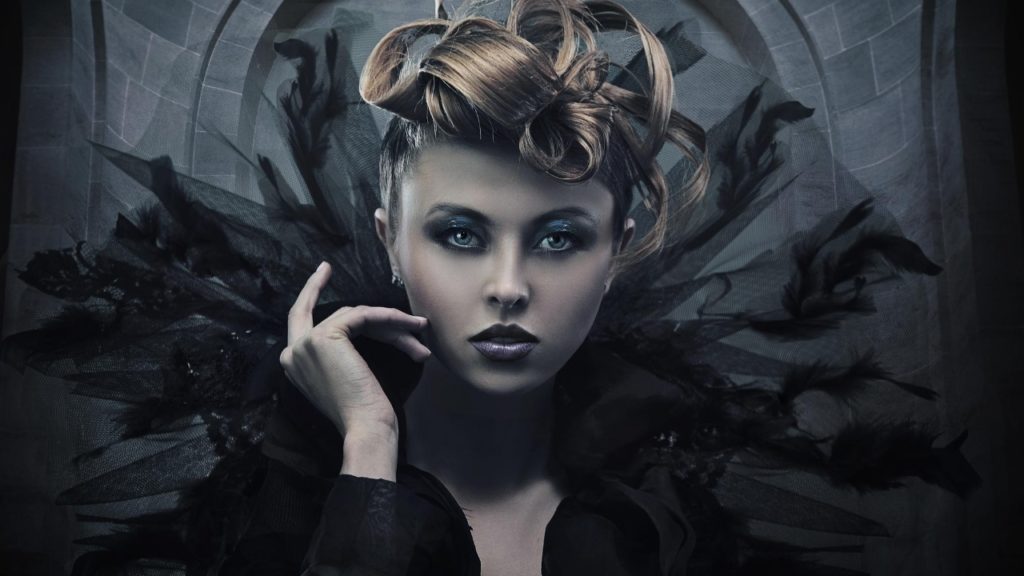 When costumes are ready for rehearsal, the costume designer works with the appropriate character actors to ensure proper fitting of costumes and they work to arrange any changes to style, color, or fit along the way.

For large scale productions, where several costumes must be created, there may be several costume designers working on set in a dedicated costume workshop. Smaller productions may have a single costume designer that works on all characters throughout the production. They are responsible for making sure performers are comfortable in their costumes and that any alterations necessary for fit or comfort are made before the shoot. 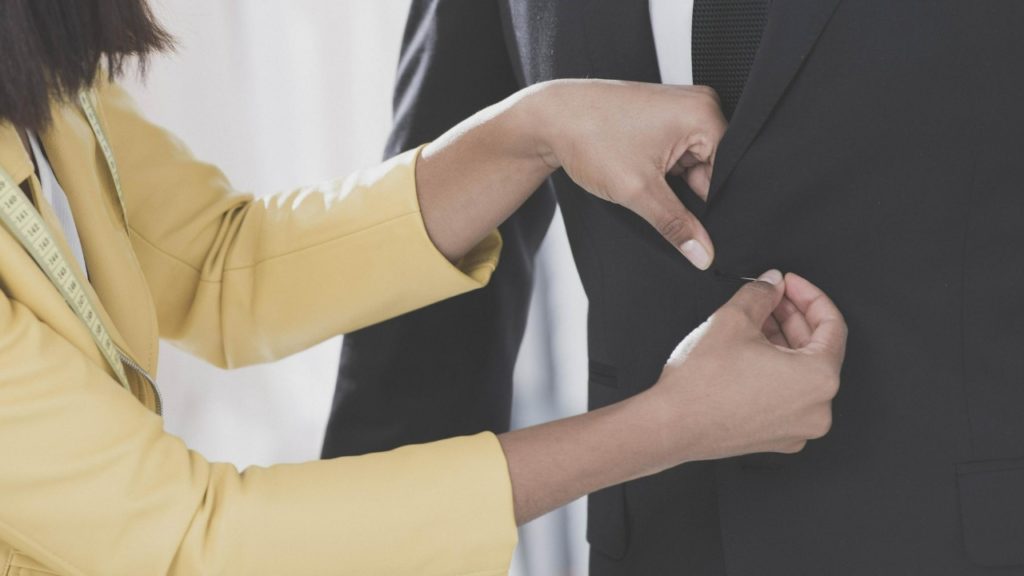 Once filming is complete, the costume designer will return hired outfits and sell or dispose of any other remaining costumes to recuperate budget where possible. They are also responsible for washing costumes and assuring the durability of costumes for wear length needed on set.

Costume designers work long hours in a demanding role, but they generally feel that the creative sense of the role is rewarding and worth the hard work. Evening and weekend work is most certain around production time when deadlines are close and schedules are tight.

Costume Designers must possess various skills in order to effectively complete their work. They must be creative and able to imagine costumes in advance of production. They must have good communication skills and possess the ability to work well under pressure in a demanding role. They also must be able to break down a script, visualizing the plot and set, to ensure they create costumes that work alongside the rest of the production crew.

Film Radar made a great video highlighting how a Costume Designer creates that perfect look: