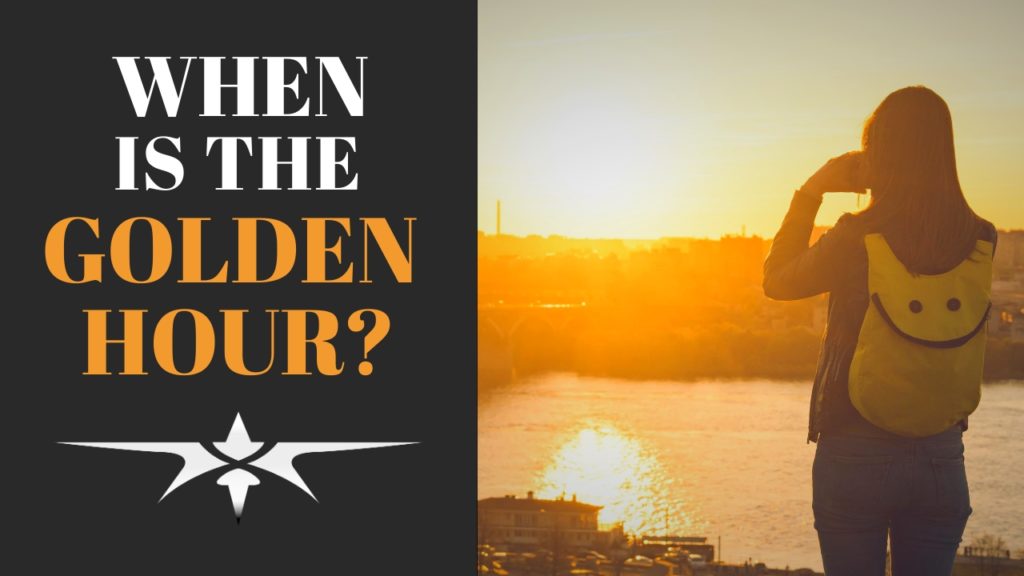 When is the Golden Hour?

A common term in photography that is bounced around is “the golden hour.” Quite possibly not used as much in the film world, but equally impressive when used to your advantage, the Golden hour is a time of infamous wonder and the best time to capture magical shots outside when the lighting and timing is just right. But when is the golden hour? Continue reading to learn more about the distinction between “the golden hour,” and what makes this time of day ideal for filmmakers. 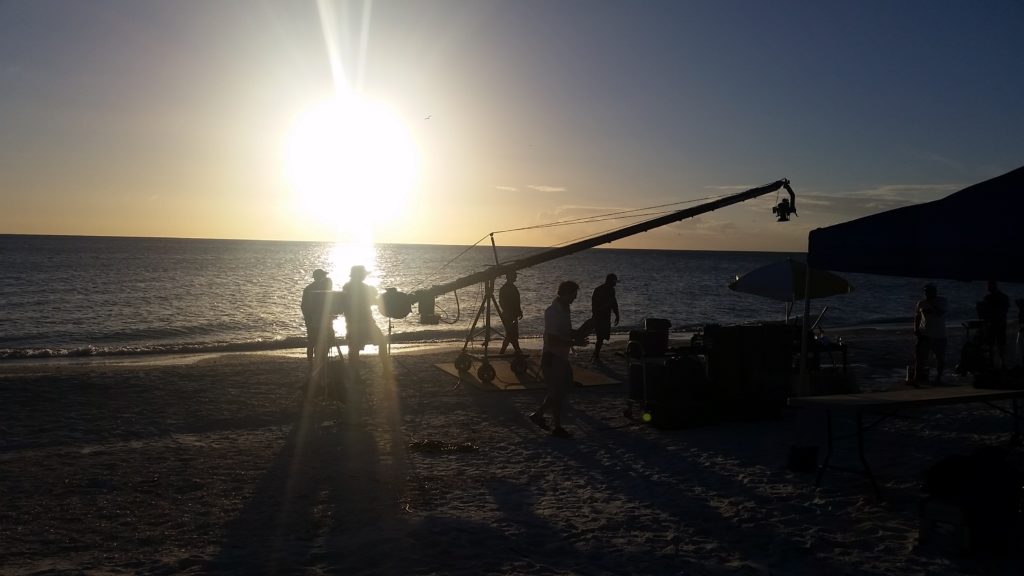 What is “The Golden Hour”?

The golden hour, also known as the magic hour, is a period of time that takes place just after sunrise or just before sunset in which the natural light from the sun is slightly softer and more red than when the sun naturally sits higher within the sky. 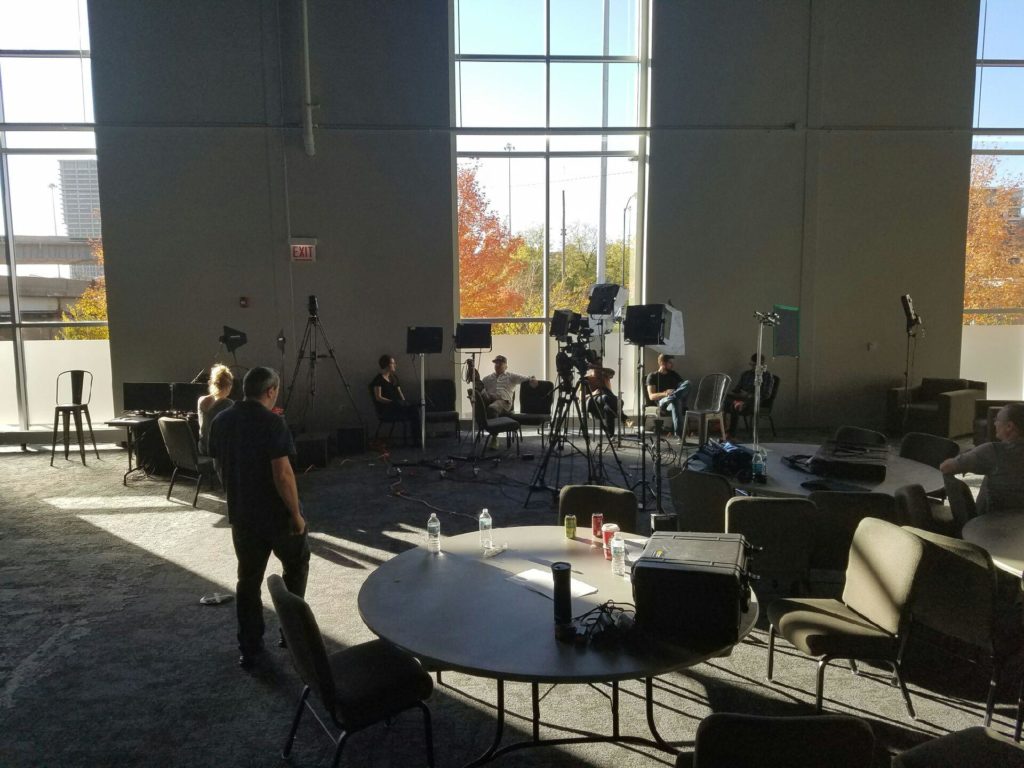 Why Shoot During the Golden Hour?

So what is it, really, that makes the Golden Hour such a prime time for filmmakers, cinematographers and those who love all things film production? Several benefits come from shooting during the Golden Hour when the light is soft, warm and directional. Filmmakers enjoy planning shoots around the Golden Hour because: 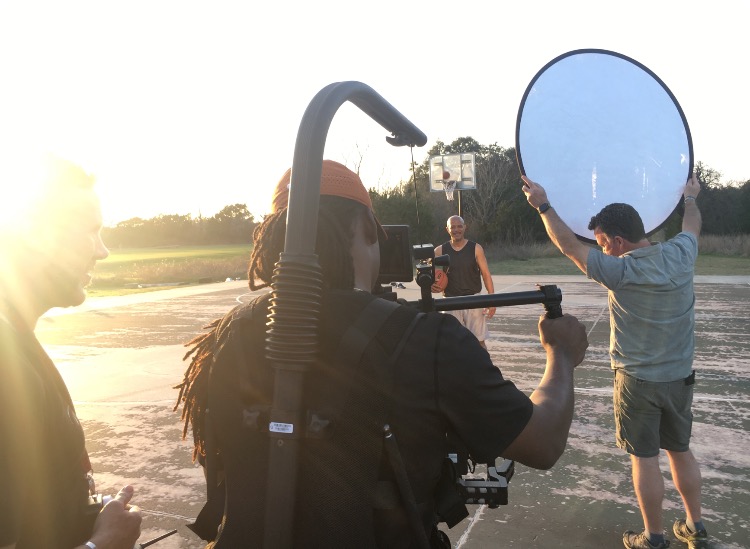 Planning to shoot during the Golden Hour? While you have the potential to get literally fabulous results from a shoot that takes place during the Golden Hour, it is more vital than ever to realize that timing is everything!  With less than an hour to film in many cases, planning a Golden Hour shoot can be extremely difficult. However, the result of a golden hour shoot is well worth the effort!

Follow these tips for a great golden hour shoot:

If you’re ever lucky enough to schedule and take part in a shoot during the golden hour, you’ll be so satisfied that you were able to be a part of this phenomenon. For help planning a golden hour shoot, contact Beverly Boy Productions. We can’t wait to get started with you on your next video project.

Shutterstock Tutorials uploaded a great video showcasing how to capture the best shot during the golden hour: