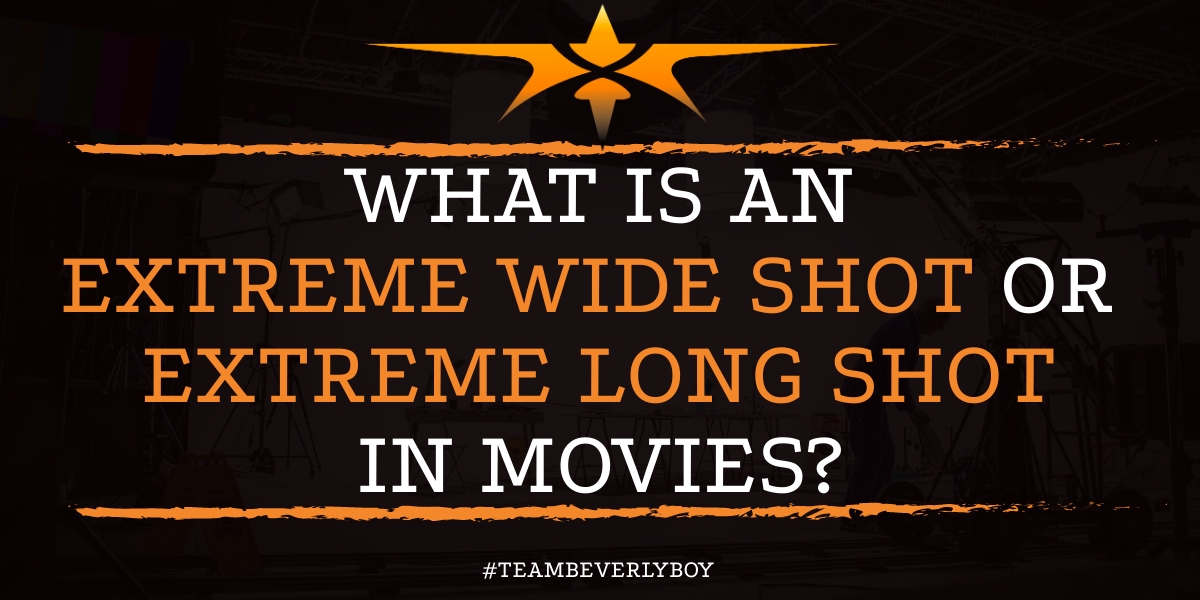 What is an Extreme Wide Shot or Extreme Long Shot in Movies?

The extreme wide shot or extreme long shot can be used to contribute a sense of full-scope in your film and, when incorporated into the production correctly, these shots can boost the sense of importance your audience feels towards a particular subject or landscape of your film. But before you go adding a bunch of extreme wide shots to your next movie, let’s take a look at how these extreme long shots can be planned out and executed to ensure visual success. 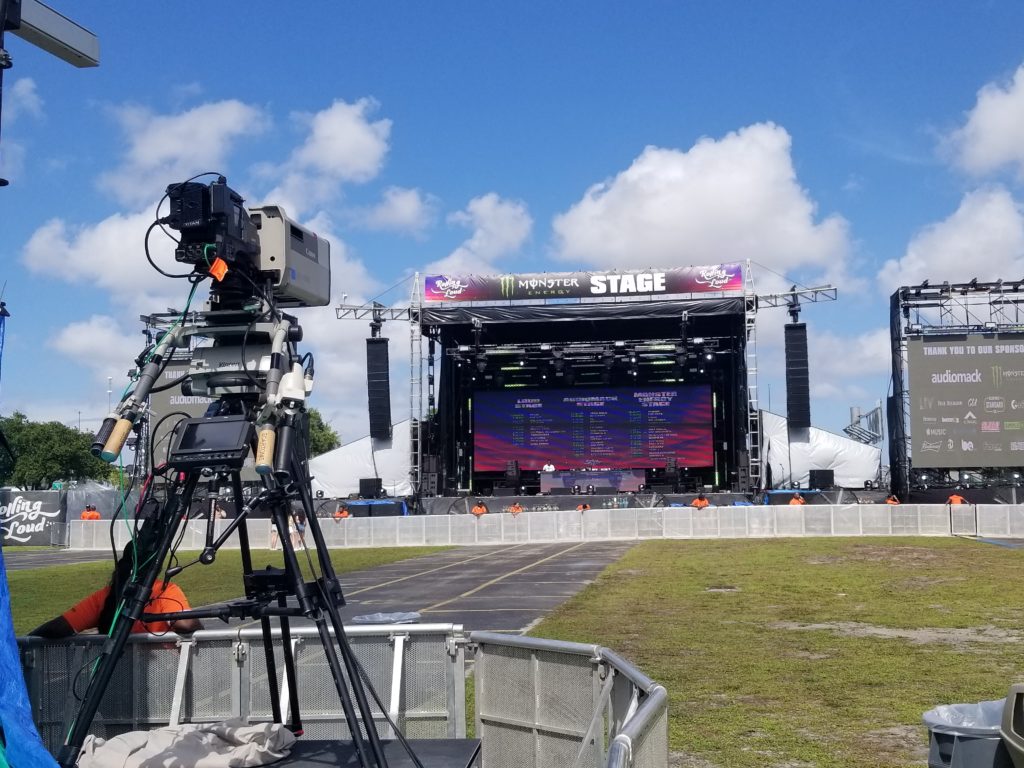 What is an Extreme Wide Shot?

Before you start adding a bunch of different shots to your shot list, let’s dive deeper into the extreme wide shot and what it means. The extreme wide shot is a description used to define the camera angle that includes the entire object or subject in the frame.

While also including the vast expanse that surrounds the subject. This shot is used to show the full picture and is especially useful when depicting a character that is overwhelmed with his or her surroundings or situation and realizing that in the grand scheme of things, he or she is small.

When to Use the Extreme Wide Shot

Essentially, the extreme wide shot will tell an entire story, in which the character is merely a piece of the whole.

Extreme wide shots must tell a story. They should capture the details of your character’s current stance in the universe while depicting the emotions and means in which the elements of the story, character and scenery, come together. 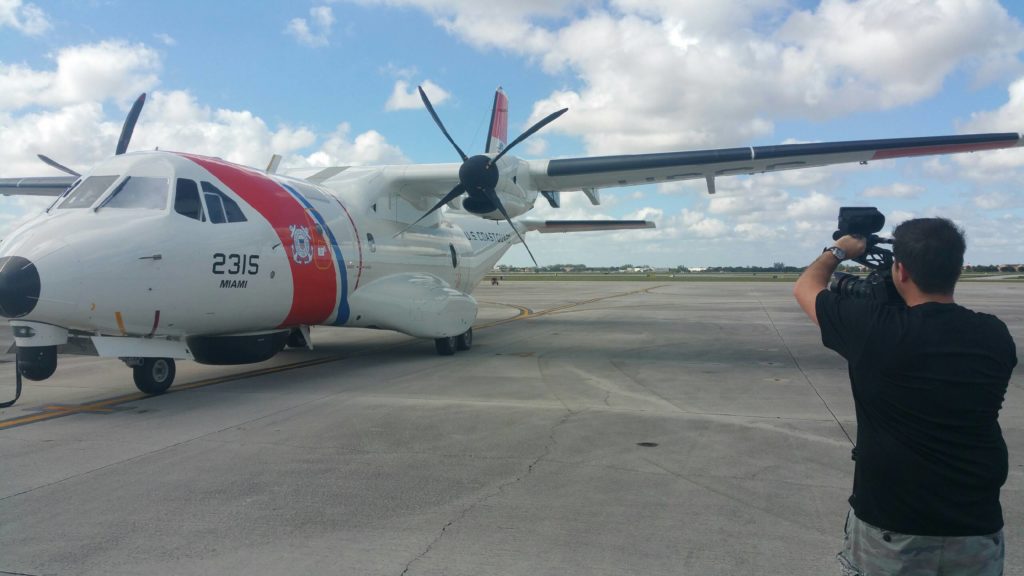 Use a wide shot for the following scenarios within your movie:

The extreme wide shot that perfectly frames the character from head to toe along with balanced visual of scenery around the character can add depth both visually and emotionally or psychologically to a film.

The perfectly balanced shot may not always feature a character though. In some cases, an extreme wide shot is used to feature important objects in the film. Again, the goal being to give depth and importance to the scene.

The extreme wide shot is really a great option for a wide array of different situations. For an efficient method of showing your character and those that are with the character as well as their relation to the entire background or “universe” of the scene.

The extreme wide shot is an ideal angle. Whether you’re aiming to show the audience that the character is entering a zone that is totally unfamiliar or in which they are completely outnumbered.

The extreme wide shot produces a sense of drama and character tension that cannot be captured with any other camera angle.