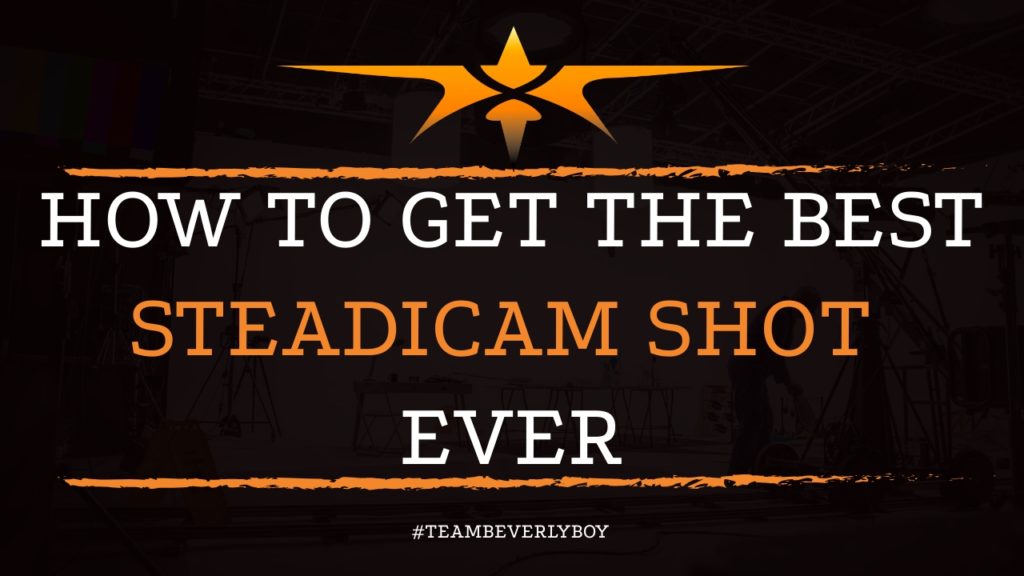 How to Get the Best Steadicam Shot Ever 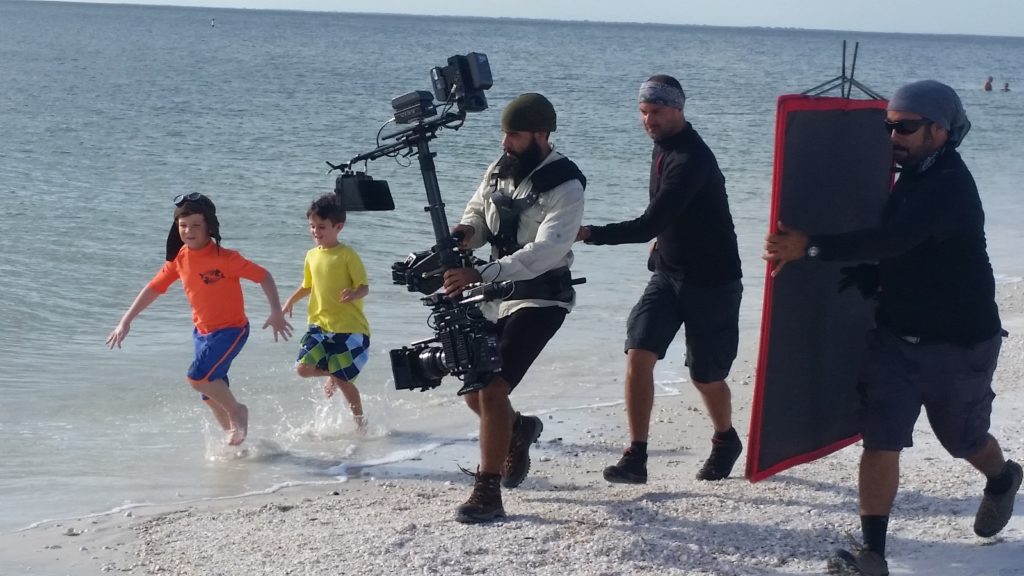 Learn from the Best

The best thing you can do when practicing your Steadicam operation is to take advice from the pros. Of course, we aren’t always lucky enough to have a pro Steadicam operator like Garrett Brown on our side and at our disposal. What we do all have is YouTube! If you want to learn from the best, hop on YouTube and check out what your favorite Steadicam operators have to say.

Remember that the use of a Steadicam offers a limitless production that knows no bounds. No longer are you confined to shoot a certain way or from a certain direction. No longer are you unable to shoot due to room size or the area of the environment in which you are in. Use the lack of limits and the compact form of a Steadicam versus traditional dolly tracks to your shooting advantage and be creative!

The best Steadicam shots are often not those that have been performed before but those that are the result of creative planning and coordination between the Director, crew and Steadicam operator. 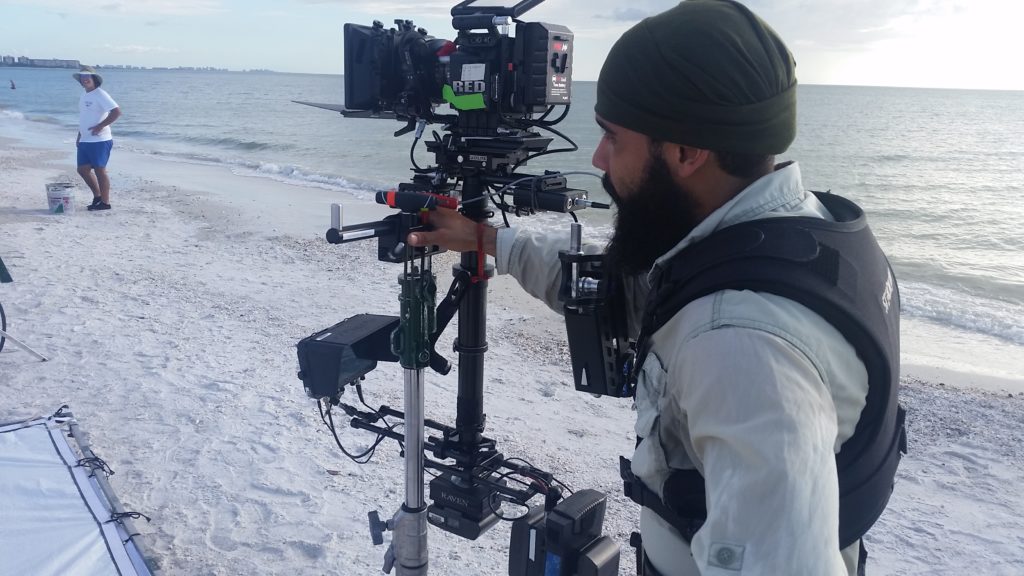 Just remember, the best Steadicam shots are not those that make viewers think, “wow, what a great Steadicam shot,” but rather those that the viewer doesn’t even realize took that much skill to produce. Yes, if you’re to be a great Steadicam operator, one of the first known skills to achieve is a humble attitude as the shots you produce with the advanced techniques and skills required to operate this powerful piece of equipment are likely to be widely undervalued.

The best Steadicam shots are captured over time with years of experience under the belt of the most talented Steadicam operators. Only with continued operation on the set and a deep job for learning new skills will a Steadicam operator capture powerful shots that use the best approach to shooting the action that is appearing in front of our eyes. A Steadicam operator always works on improving his or her technique.

Take iconic sequences from films like Rocky, The Shining, and Goodfellas. The Steadicam production of Garret Brown and John G. Avildsen all but seem to give the character’s in the films power and a sense of importance that could not otherwise be recognized with simple production techniques. In each of these sequences, the final footage captured by long-time Steadicam operators are the result of continued improvement and a keen eye for smooth camera capture that accentuates the characters of the film.

CBS Sunday Morning did a great piece on the impact of Steadicam in relation to movies: