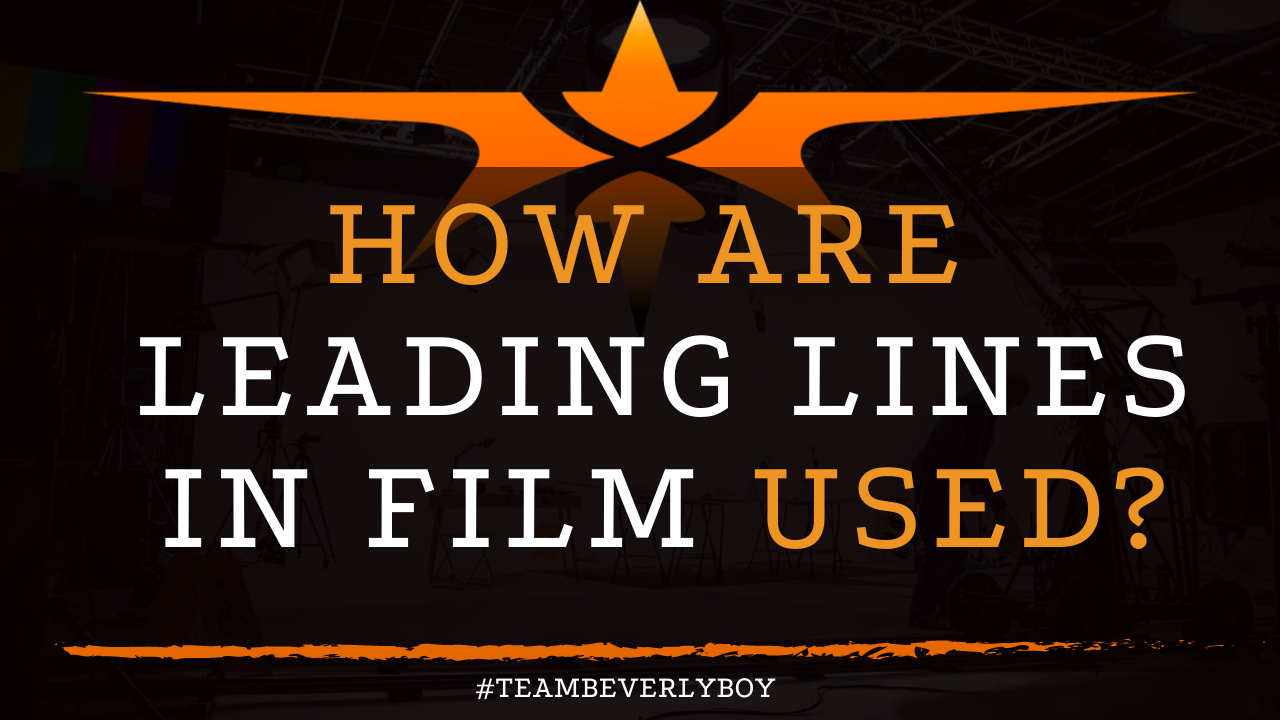 How are Leading Lines in Film Used?

In filmmaking, composition is one of the most important considerations that is made with each shot and scene that is filmed. The arrangement of objects in the frame and the individual alignment of shapes and other elements within that frame play a key role in telling the story. For instance, Leading Lines in Film can be incorporated into a shot through a variety of visual elements that add value to the composition drawing the audience’s eyes towards the desired area or element within the scene. An emphasis on leading lines, and various other elements of shot composition, is essential to telling a visual story. 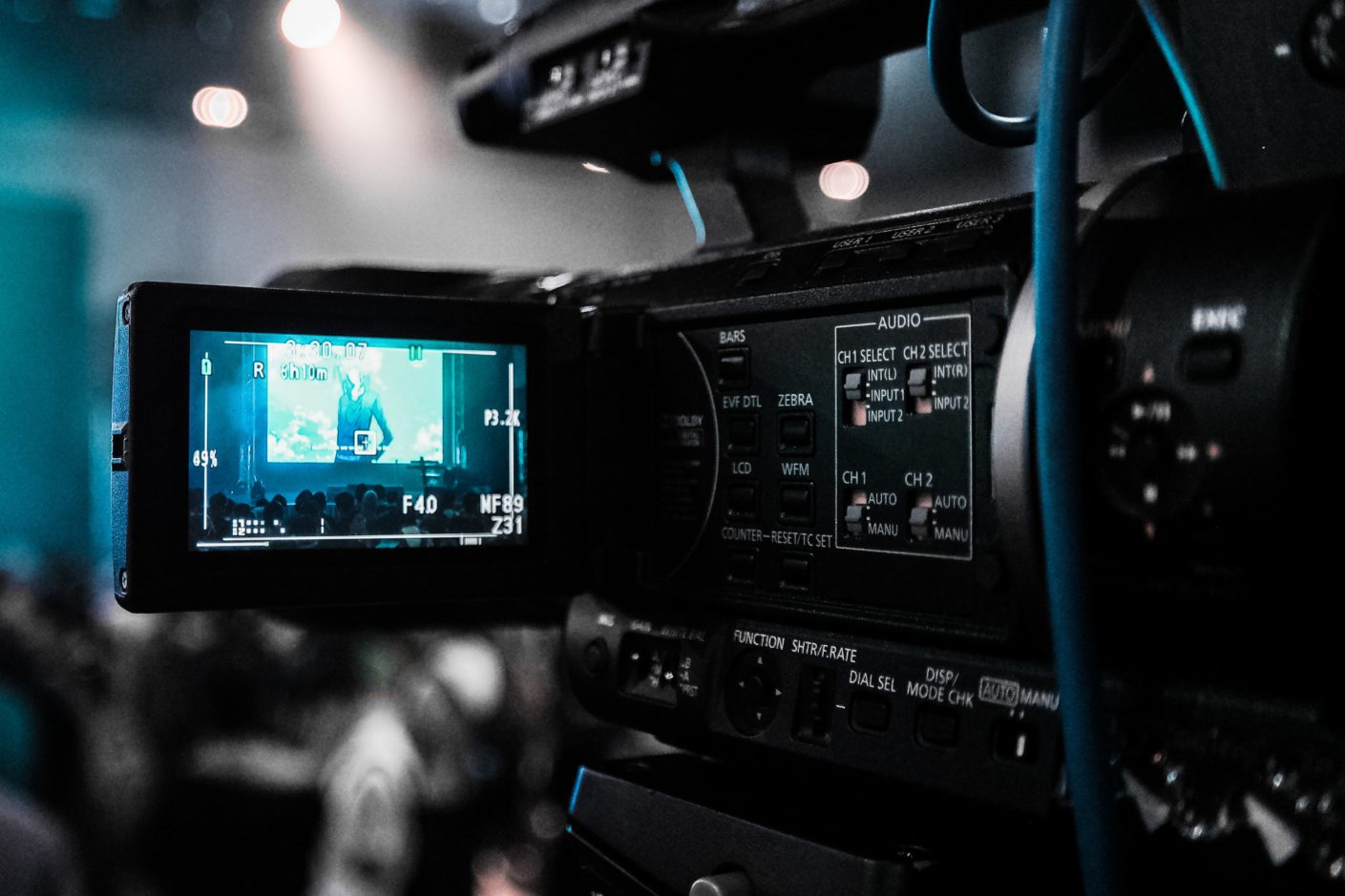 Understanding the different ways that a cinematographer can employ Leading Lines in Film to attract the audience’s eyes and determine the path upon which they are most likely to be drawn is essential. This, and other basics of composition and framing, represents a crucial focal point for filmmakers when organizing their shots and capturing coverage for a film.

What are Leading Lines in Film?

Before we go further into detailing the different ways in which leading lines in film can be used, it’s important to discuss exactly what leading lines are. Leading lines represent actual lines that are either visually present or which may be imagined based on the objects and elements contained within the frame. In other words, leading lines are a compositional element that, most of the time, are actual lines in a shot which lead the eyes in a particular direction to focus on key areas or elements of the scene.

Leading lines visually draw the interest of the audience as the eyes naturally follow the path of the lines to see what’s ahead. Filmmakers use leading lines and other compositional techniques to visually tell the audience where they should be looking. Although leading lines in film are most often visually present, there are instances in which the leading lines are imagined based on other elements within the frame such as character movement or the movement of the camera which leads audience focus in a particular direction to help communicate the desired details within the story.

How are Leading Lines in Film Used? 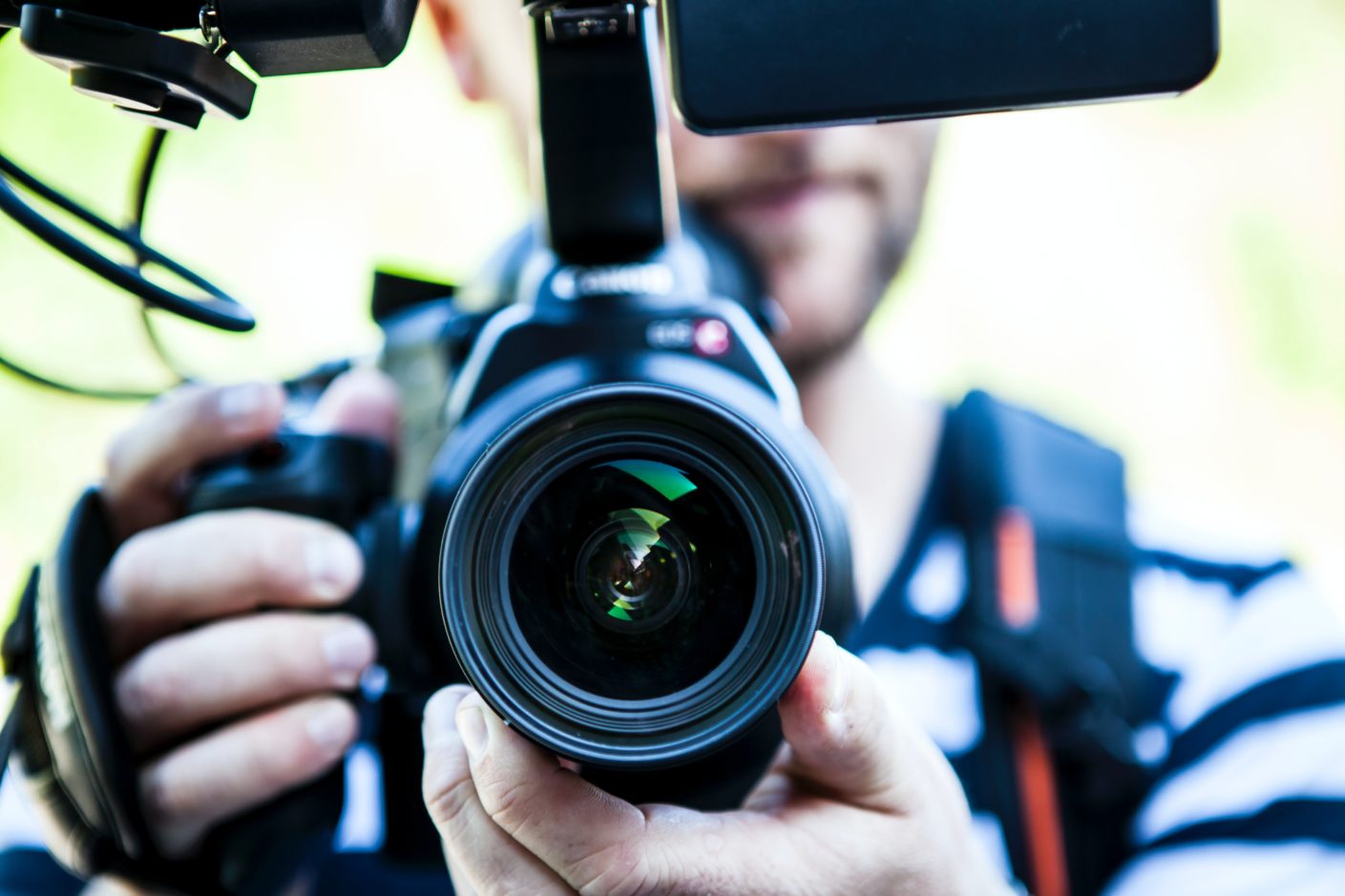 The number one way that Leading Lines in Film are used is in drawing the audience’s eyes in a particular direction to generate focus on a particular element or item in the scene that is important to the story. However, leading lines are not only used to attract the viewer’s eyes but also to make connections between characters and other essential elements of the scene such as an object, another subject, or a particular situation.