What does Raw Footage Mean in Film Production?

What does Raw Footage Mean? If you’re not familiar with the term raw footage, you may just assume it’s a set of footage or clips that appear similar to that of the final cut but with less editing involved. To the unsuspecting user then, that thinks raw footage should look similar to the finished footage, receipt of actual raw footage can be traumatizing. The completely disorganized list of footage files and details that you receive can be downright overwhelming. Shots won’t make much sense and they certainly won’t appear like finished footage. 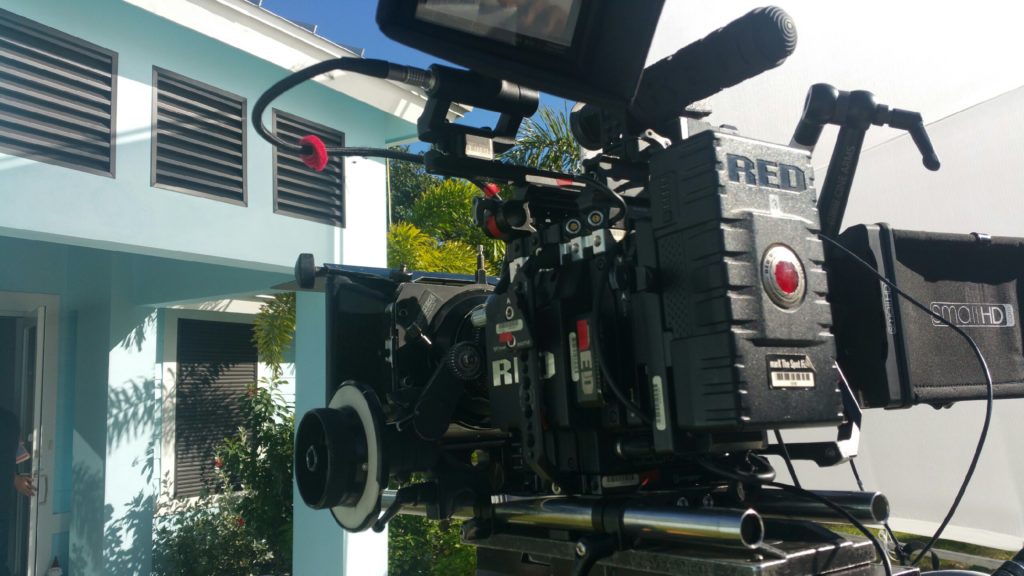 What is Raw Footage?

Raw footage is sometimes referred to as source footage and consists of the unprocessed captures from the camera shoot in no particular order or without rhyme or reason. Raw footage can be downright overwhelming to the unsuspecting recipient if you’re not already informed on what to expect. You open the files and quickly find that the footage has been in no way enhanced or otherwise edited. Will it even work for what you need?

Of course it will! In time. Raw footage goes through a lengthy process of editing to bring the entire process together and make the most out of the camera shots. If you’re looking at a list of raw footage files and you see they seem to lack the quality you would expect from a finished film, that’s because the film is far from finished!

Additionally, raw footage may appear useless to you if you’re unsure of what you were going to receive. 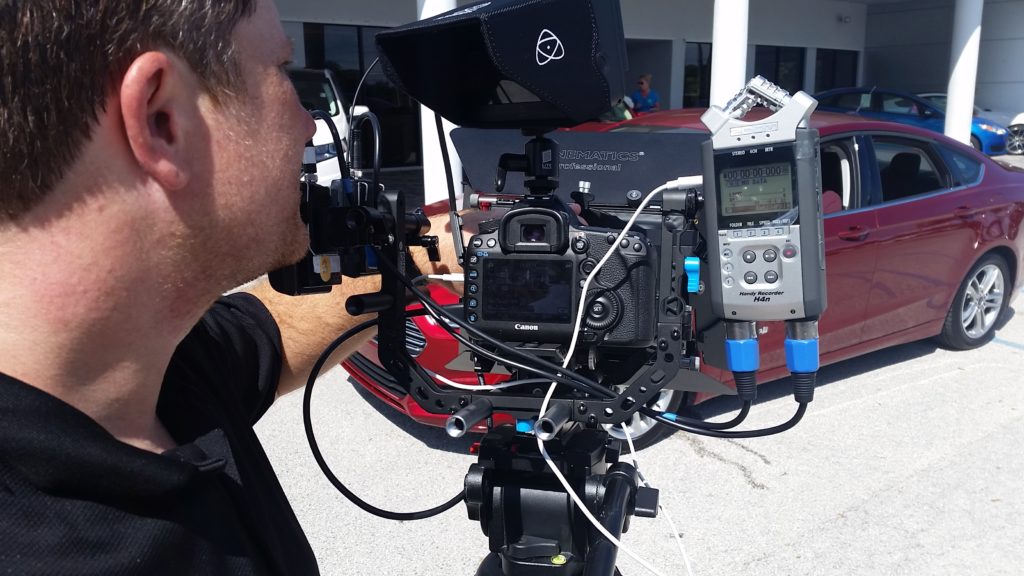 What does Raw Footage Mean? Now that you know what to expect, know that at Beverly Boy Productions we give clients the opportunity to review or even keep a copy of the raw footage associated with their production. Don’t be afraid to check it out and know that the raw files will come together for a captivating finished project in the end. Just wait and see.

Check out this quick video by Tailored Fit where they explain raw footage: