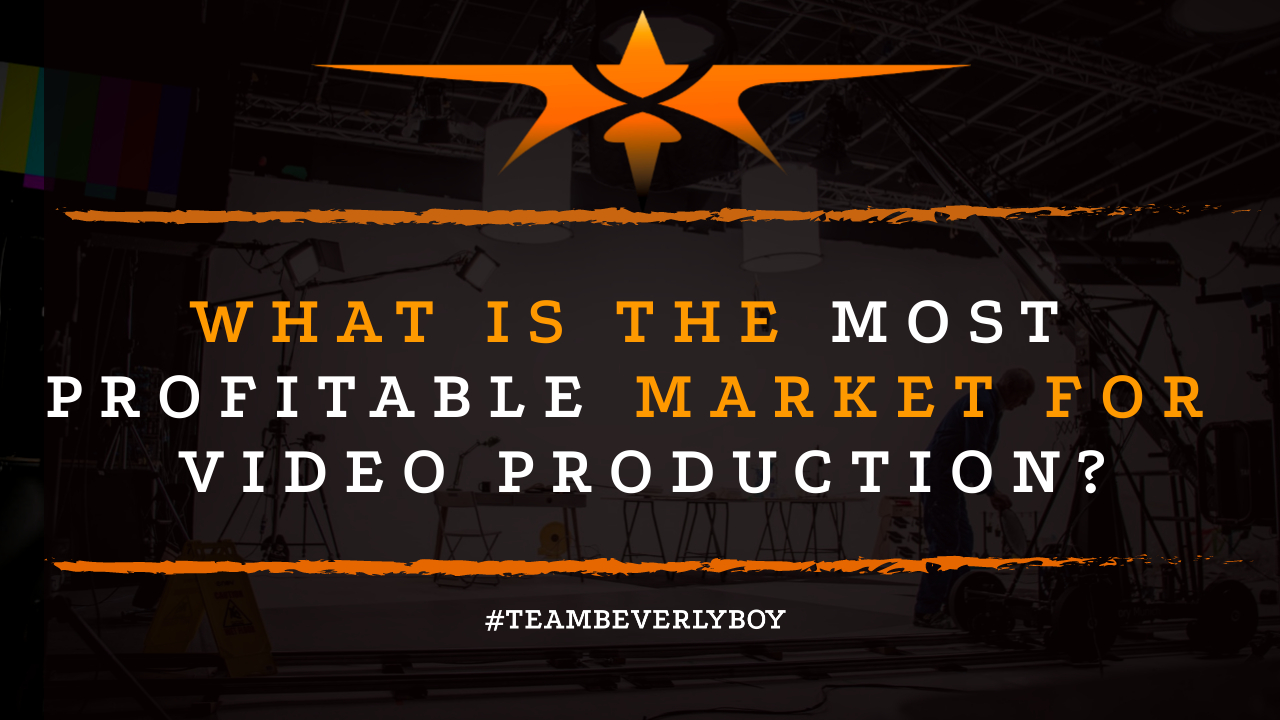 What is the Most Profitable Market for Video Production? 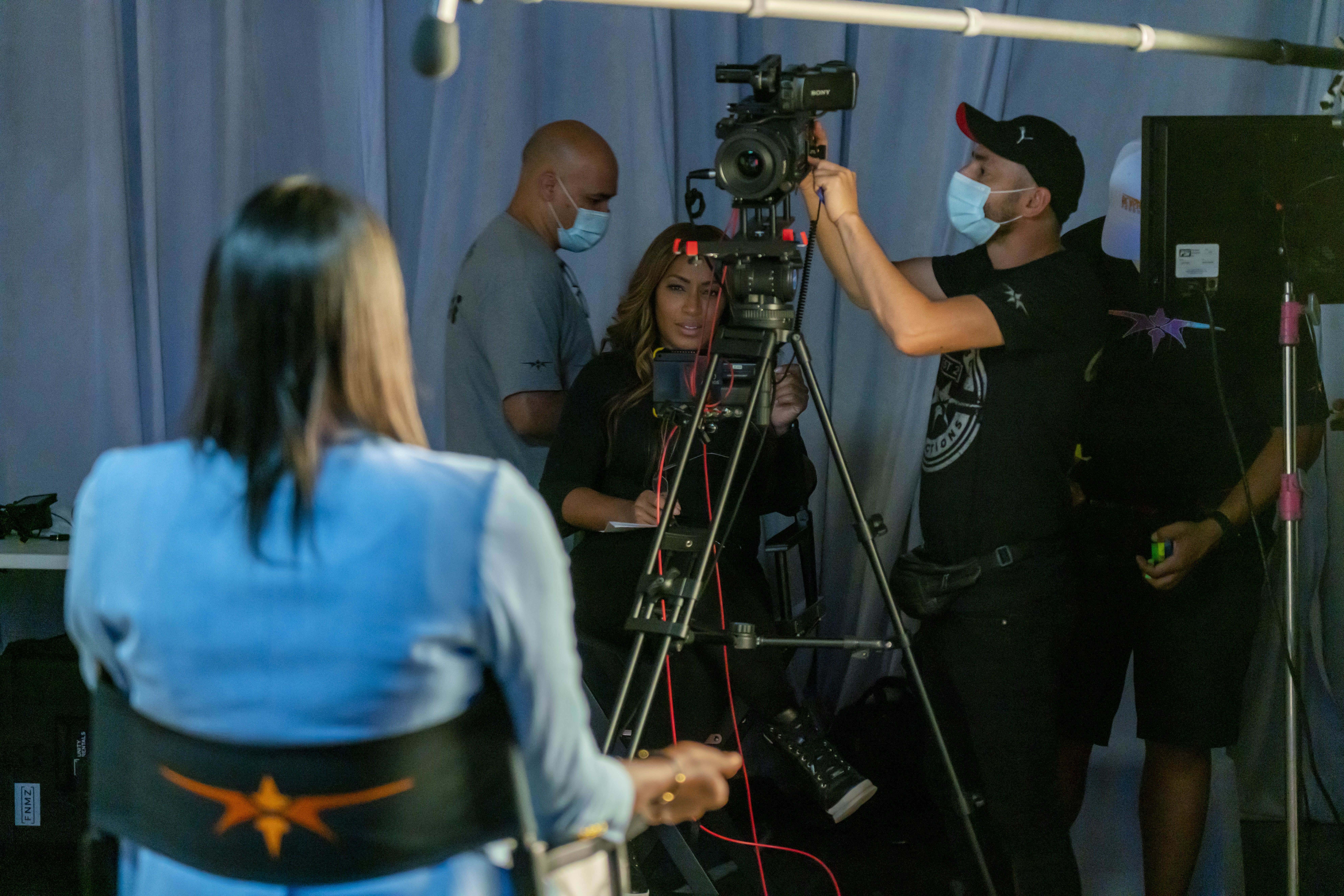 Get a video production quote here!

At Beverly Boy Productions we provide full-service video production in a variety of geographic locations worldwide with specializations in many different industries and niches. To learn more about our services, give us a call!

Several factors influence the total profit that a video production company can assume from a project. Think about this: If you have a film project that will net 100K for the production company, before overhead, will your company make the same as your competitor? Not necessarily!

Expenses such as crew salaries, equipment expenses, studio costs, and many other factors will come into play resulting in lower profits for your business.

Also, think about how a 100K budget may be spent based on the stage of production or the type of project. For example, video editing, filming, special effects, graphics, all of these services have different levels of overhead for the business. A project that requires only video editing may have a larger profit margin than a project that requires full-service production including shooting the raw footage and editing. This largely depends on the makeup of the production company.

How Geography Impacts the Market for Video Production

Typically, a larger city will be able to charge a bit more for production, but if competition in the city is high, they may have to bring their prices down due to supply and demand.

Likewise, a production company in a small, rural town where there is little competition can largely dictate pricing of their projects because they don’t have to worry as much about the competition.

Get a video production quote here!

Most Profitable Market for Video Production

Further, supply and demand is important as an increase in supply (competitiveness) can lower the overall demand for services resulting in lower overall price points and profit margins.

As a full service video production company with locations worldwide, Beverly Boy Productions provides many different types and styles of video content for clients that are looking to grow their businesses or brands.

While profits are important, we believe the market for video production is incredibly diverse and that there is plenty of opportunity in corporate video production services ranging from the creation of training videos to product demonstrations, testimonials to live streams.

Give us a call to learn more about what type of video production might be most profitable for your business!