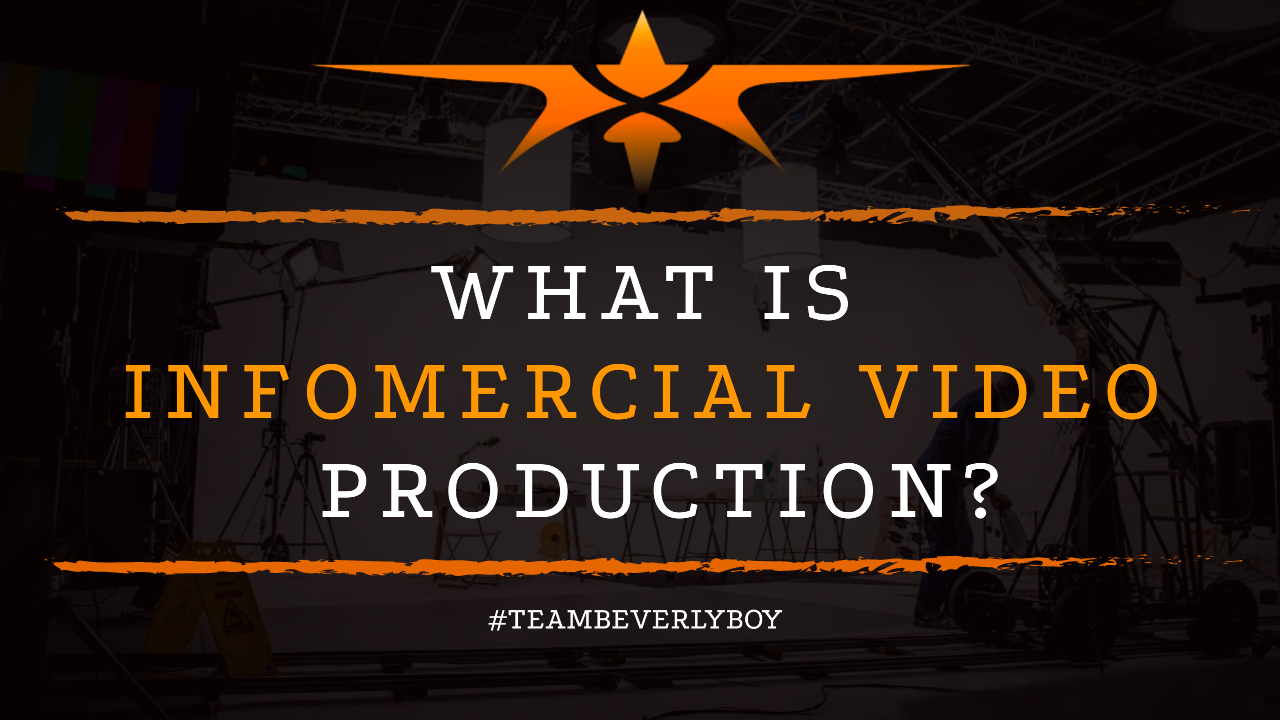 What is Infomercial Video Production?

Infomercial video production includes the preparation, planning, creation, shooting, and post-production editing of longer-form video content that acts as a stand-alone program which pitches a product or service with the support of a targeted call-to-action that uses a direct response marketing communication tactic to reach the intended audience with a promotional message. Sometimes referred to as paid programming or teleshopping, infomercials pitch unique products and services for sale. 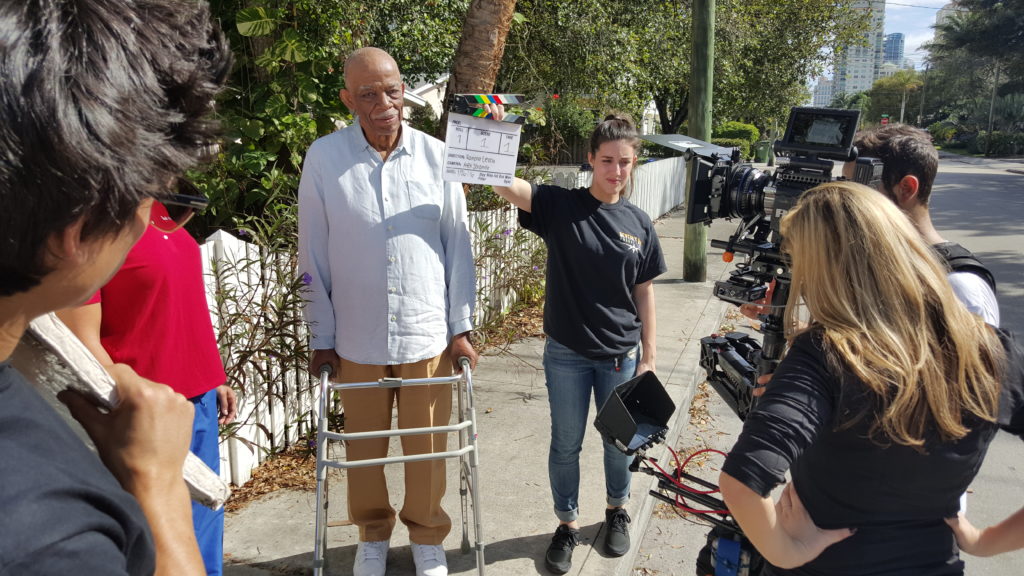 Get an infomercial production quote here!

Infomercials represent promotional video content that is slightly longer-form than a standard commercial, but which use direct response marketing communication tactics to reach the intended audience with a promotional message specific to a particular product or service.

Infomercial video production includes the preparation, planning, creation, filming and editing of longer-form video content which can act as stand-alone programming to pitch a product or service with the support of a targeted call-to-action desired to reach the intended audience with a promotional message.

Infomercials are sometimes referred to as paid programming or teleshopping, but regardless of what they are called specifically, their purpose is to pitch unique products or services for sale. 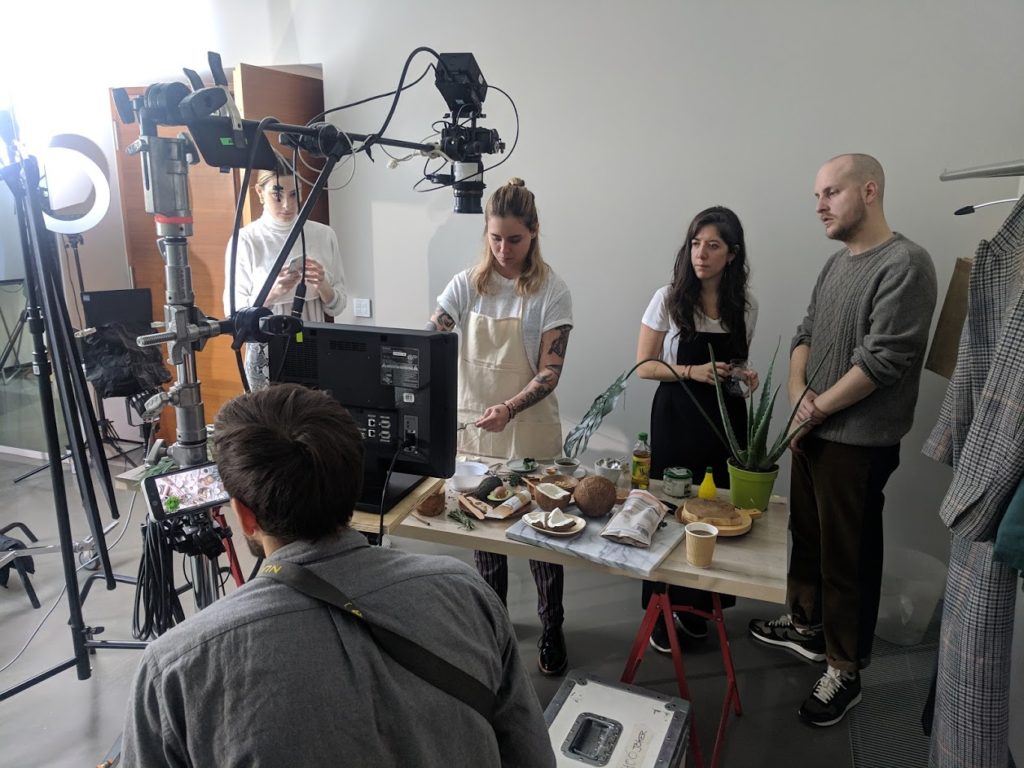 Several steps go into producing infomercials which are then delivered either on broadcast television or via various other distribution methods. Regardless of where the infomercial will be distributed, the process of producing the infomercial is mostly the same. 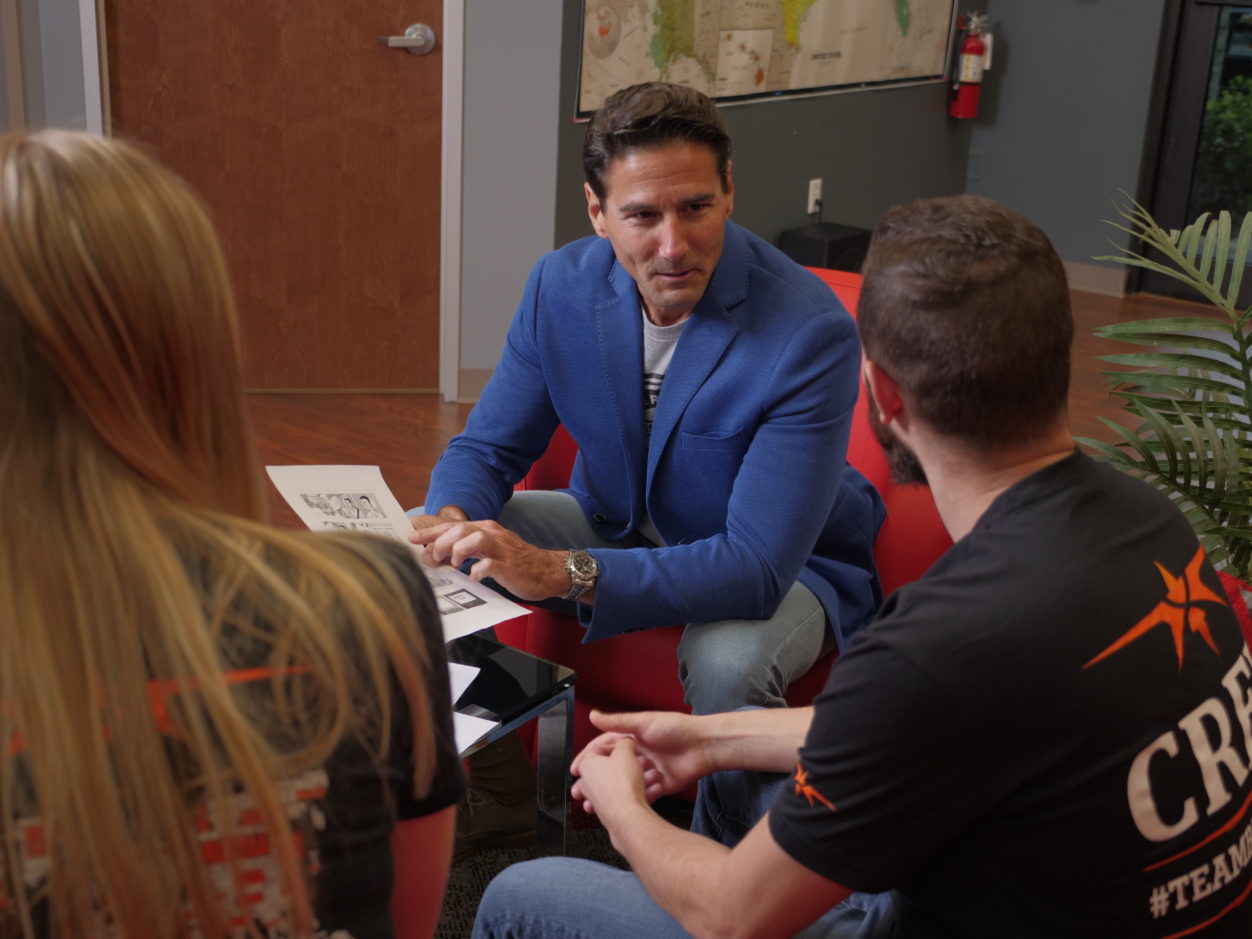 Creating an infomercial from start to finish typically requires the support of a production crew. Professionals like Beverly Boy Productions can assist with the process offering insight into each of the unique needs and potential requirements that come up in the planning, filming and post production editing of an infomercial.

Working with a professional to create and produce your infomercial will ensure that all of the most important details are covered. This includes coming up with a creative strategy focusing on visual representation of the product or service that will be most likely to convert the target audience, and ensuring that all questions are answered during the production. To learn more about infomercial video production, give Beverly Boy Productions a call at 888-462-7808.