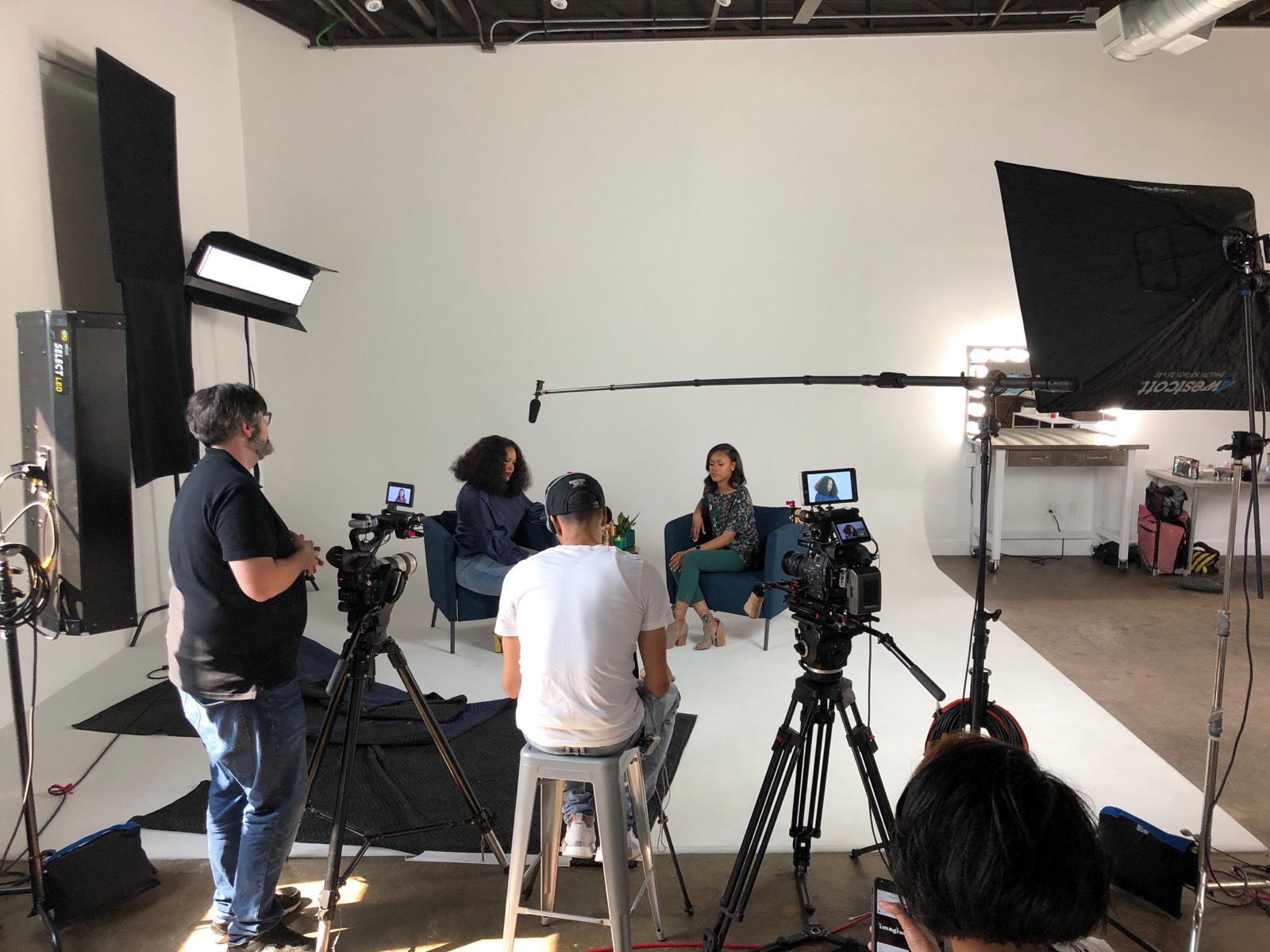 The video trends that you need to know in 2023 are changing the way corporations do film campaigns to reach their viewers and share their story. About 61 percent of companies used video as a marketing tool last year, and that is now at over 80 percent. This means that when you hire a top Madison video production company to help you produce your next project, you are making an investment that will keep you in the game. When you have to decide on a Madison video production agency to hire, take note of some of the trends that are out there and which ones you want to include in your video campaign, then make sure the team you have chosen can produce them.

Engaging Your Consumer and Personalizing Your Video Production

Engaging consumers via social media and apps is a trend that is quickly rising, especially when you use those to personalize video content. For instance, a full-service Madison video production company will create a film that you can place on your website. Your customer will input their information into a social media form or app that connects to the video and the video production will then be personalized with the data the customer used, making this film seem like it was made especially for the customer.

If this service would work for your business, a video producer who knows website video production is the key to having it done properly. We serve all of South Wisconsin, including Berry, Deerfield, Springfield, and Stoughton.

Build a Storyline With Smaller Films And a Video Production Studio

In the last few years, longer films that tell a story in one sitting are being replaced by shorter ones that build a storyline through a series of smaller films. This may seem expensive, but it can save you money on airing the films, because they are shared on multiple platforms at once and shared for free by your consumer.

Working with Madison video marketing companies in 2023, no matter if you run a clothing business in Dane County, or an advertising agency on State Street in Capital Square, helps you see results, soon, and choosing a company that works in digital marketing in Southern Wisconsin will help you share your film on digital platforms. Additionally, to create the short films, properly, you need a video production studio and not just a video company. A full service video production studio will make sure the films flow as they play out your story.

You want a production house that can do more, though, and add in elements you normally see in video, like a chyron or lower third, to the stream to give consumers something that gives them information while not interrupting the live-stream. You can also do this with webcast streaming with a lower third graphic giving out the information about your company wants viewers to see.

Today, micro films are big crowd pleasers. These films may be small, usually lasting 30 seconds or less, but Madison film production companies are creating them all the time, because they are so popular. Film production companies in Madison that produce micro-films for social media sites is where you’re going to want to focus your search if you think this is a trend that you want to jump on, because consumers usually watch and share micro-films on social media.

Choosing a creative agency that realizes the value in these small films is going to be important, so be sure to select one who understands not only how to make a video marketing campaign with these tiny film wonders, but also how to utilize and share them properly in 2023.

Work With A Madison Production Company That Does Live Videos

One of the hottest trends in 2023 is one that you’ve probably already seen or done- a live video. Corporations are jumping on this trend because customers feel as if they are able to relate to your brand when they can connect with you in real time. Of course, you don’t want to do your live video through a cell phone, so working with a Madison production company that knows live films is going to be essential. The production company you choose will set up the live stream for you, and you handle the rest.

You can set up a livestream to do interviews or host discussion panels, and as long as the content is relevant and interesting, it will be a hit! Choosing a top Madison video production company near you is going to make this easier, because they will be available to do live videos and interviews whenever the need arises.

Think of a Madison Video production agency and the services you need them to handle for you. You thought of film services, right? What about blogging? Today, the top production companies in Madison are creating short films to go with blogs in order to make the blogs more interesting. A good video production agency know that placing a short film within a well-written blog post gives your consumers both entertainment and information in a format they enjoy.

Companies who have blogs have a stronger, more loyal following because consumers like to read about their favorite companies and directly from those companies to feel as if they are getting to know the brand. But consumers also like to be entertained so combining video and blogging seems like a win. Choosing a company who knows how to use film for blogs will help you reach success with this trend.

When you are choosing the Top Madison video production company that you want to develop the perfect corporate video campaign for your brand, searching for “production companies near me” isn’t the way to help you make this selection. You need to put in some thought and effort into choosing a company that knows all the trends in corporate videos so that they can help you create a campaign that will keep you at the top of your game. Beverly Boy Productions knows the trends and we know how to use them to help you produce a film you will be proud of. 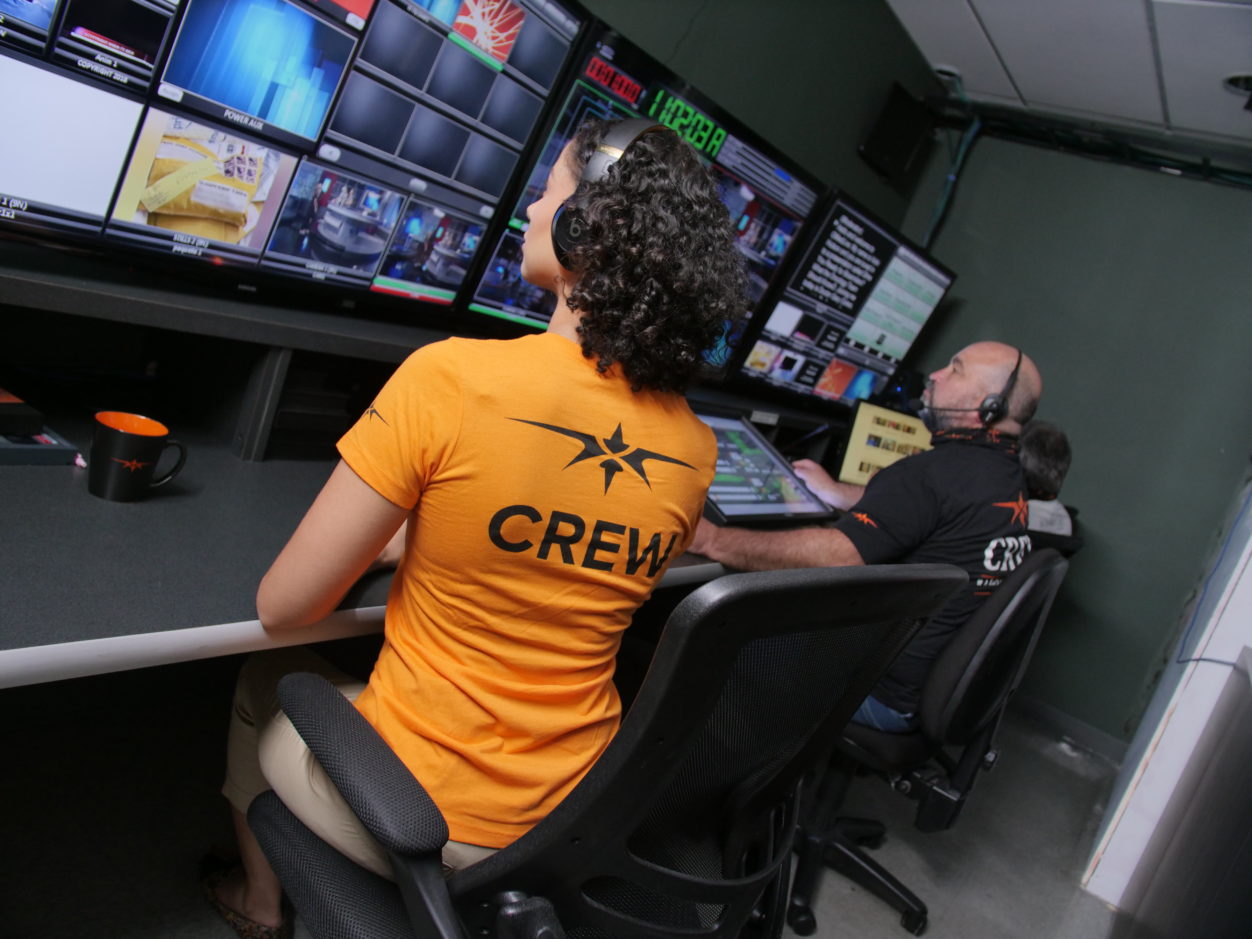