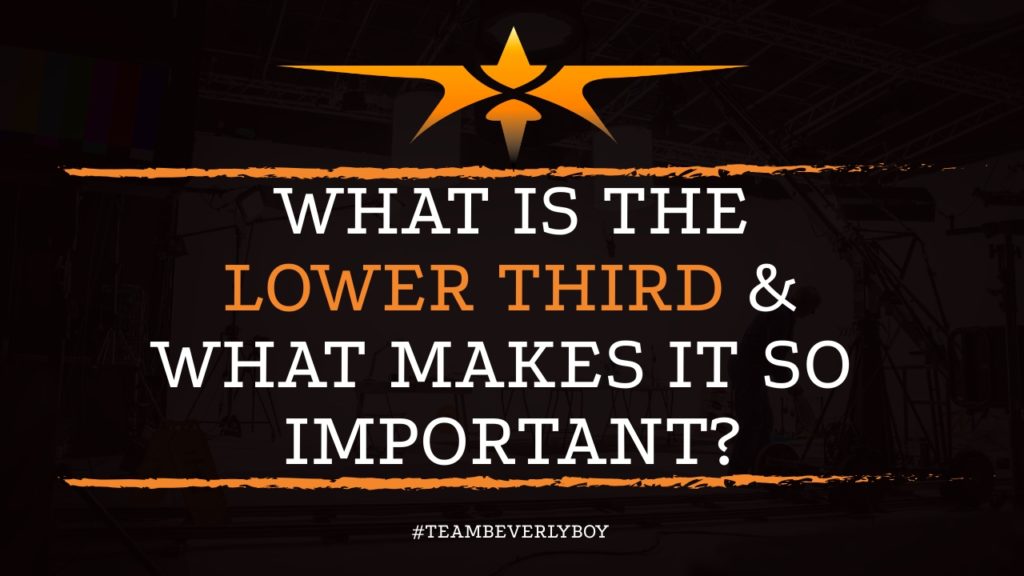 As you watch a commercial or view a television show, chances are good that you’ve already seen lower thirds come into play and you just didn’t realize what you were seeing. In design, both online and on television, we hear about the lower thirds a lot. But what is the lower third & what makes lower thirds so important? Follow along as we explain how choices pertaining to the lower-third can make or break your film production process and why lower thirds mean so much to cinematographers and filmmakers alike. 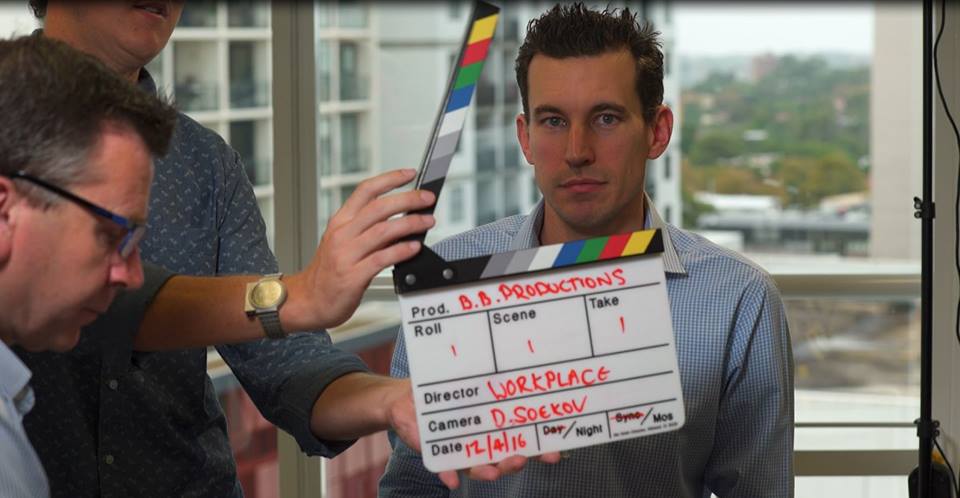 What is the Lower Third?

The lower third refers to the lower area of the screen, at the bottom ⅓ if you were to split the screen horizontally into 3 equal sections. Essentially, the rule of the lower third states that you should deliver any pertinent information to your audience in a way in which it is not distracting but such that it can still be visibly seen and, therefore, it should go on the lower third of the screen.

The lower third comes into play a lot when a documentary or interview style production takes place. The bottom portion of the screen is used to create an “on brand,” design that matches the colors and style of the brand the film is for while including valuable details about interviewees or documentary details in text form within that lower area. This way, viewers can keep track of who is speaking or what the narrator is discussing in a documentary as they have the text visual elements available to them in the lower-third of the screen at all times. The information is equally not distracting as it is helpful. 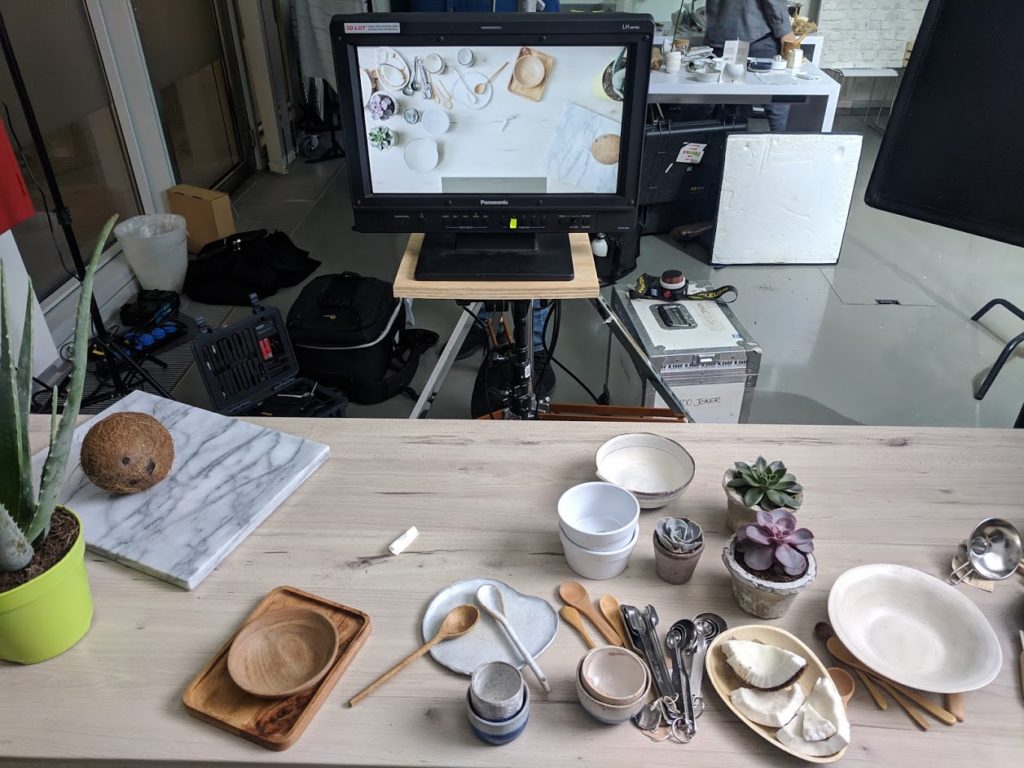 What is Included in the Lower Third?

Various elements of text and graphical representation are included in the lower third of the screen. These elements include:

Lower thirds can be used to add visual appeal and purpose to the bottom area of the screen while including important elements and data for viewers in a non-interruptive or non-invasive manner. Want to learn more about using the lower third area of your video project to include key details about your business or services? Give Beverly Boy Productions a call today to get started!

Videomaker does a great job explaining and visually demonstrating everything you’d want to know about lower thirds: