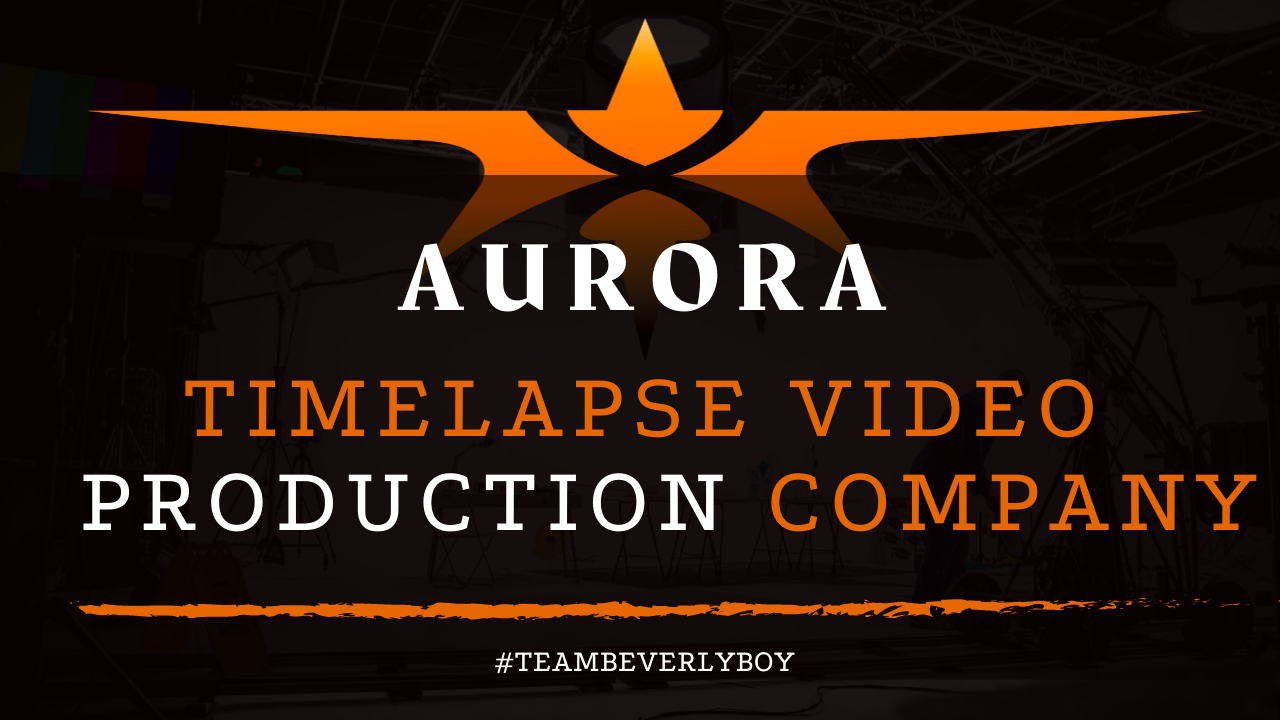 At Beverly Boy Productions, we often like to use different styles of Aurora time-lapse videography into our videos based on what our clients are looking for when it comes to full-service production and time-lapse video services. 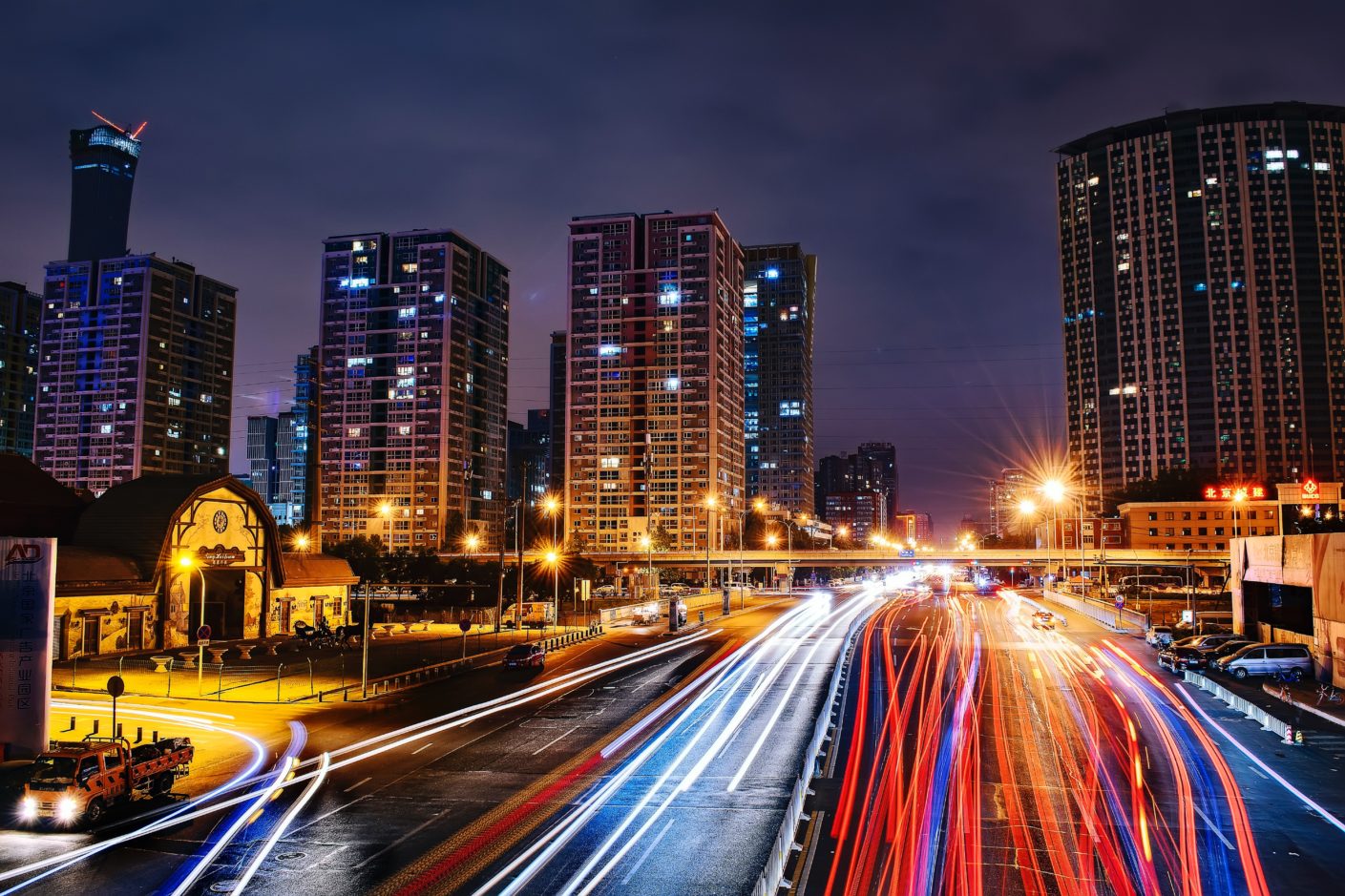 Here are 8 of the most common types of time-lapse techniques that we offer at Beverly Boy Productions. 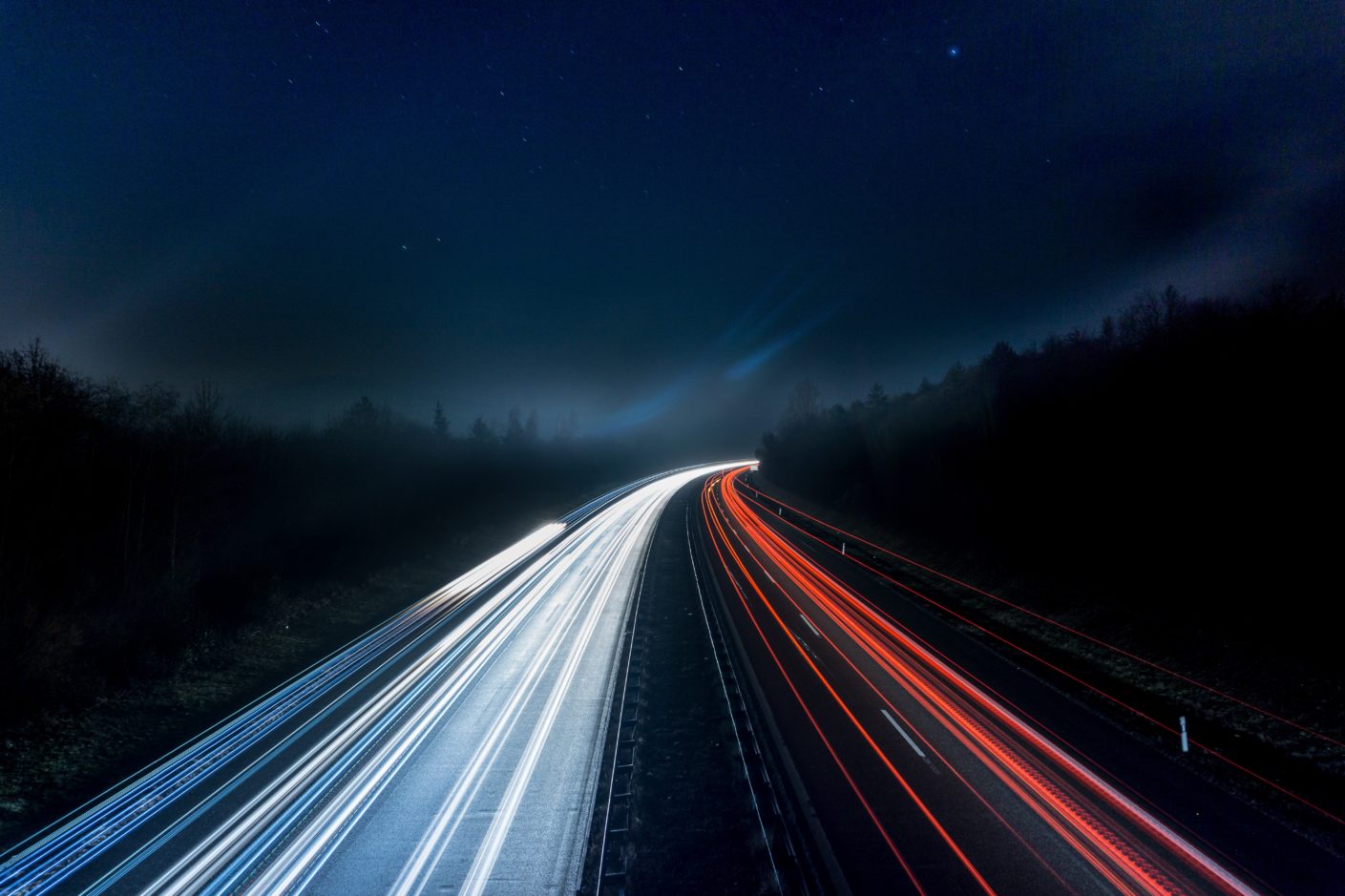 With the basic time-lapse shot, camera and settings are fixed. The concept is to capture the scene over a period of time so that you can then show the footage over a period of time. While it’s not particularly special, it’s a great tool for capturing anything from sunrise to sunsets, moving traffic, and more.

Hyperlapse videography is a more technical kind of Aurora time-lapse videography but it provides a “hyper” look for your videos that can be done well when it’s done right. It’s typically accomplished by pointing the camera at one point, regardless of what may be going on around it. The shots appear like they’re the same to the previous ones, even though it’s been moved from one point to another. 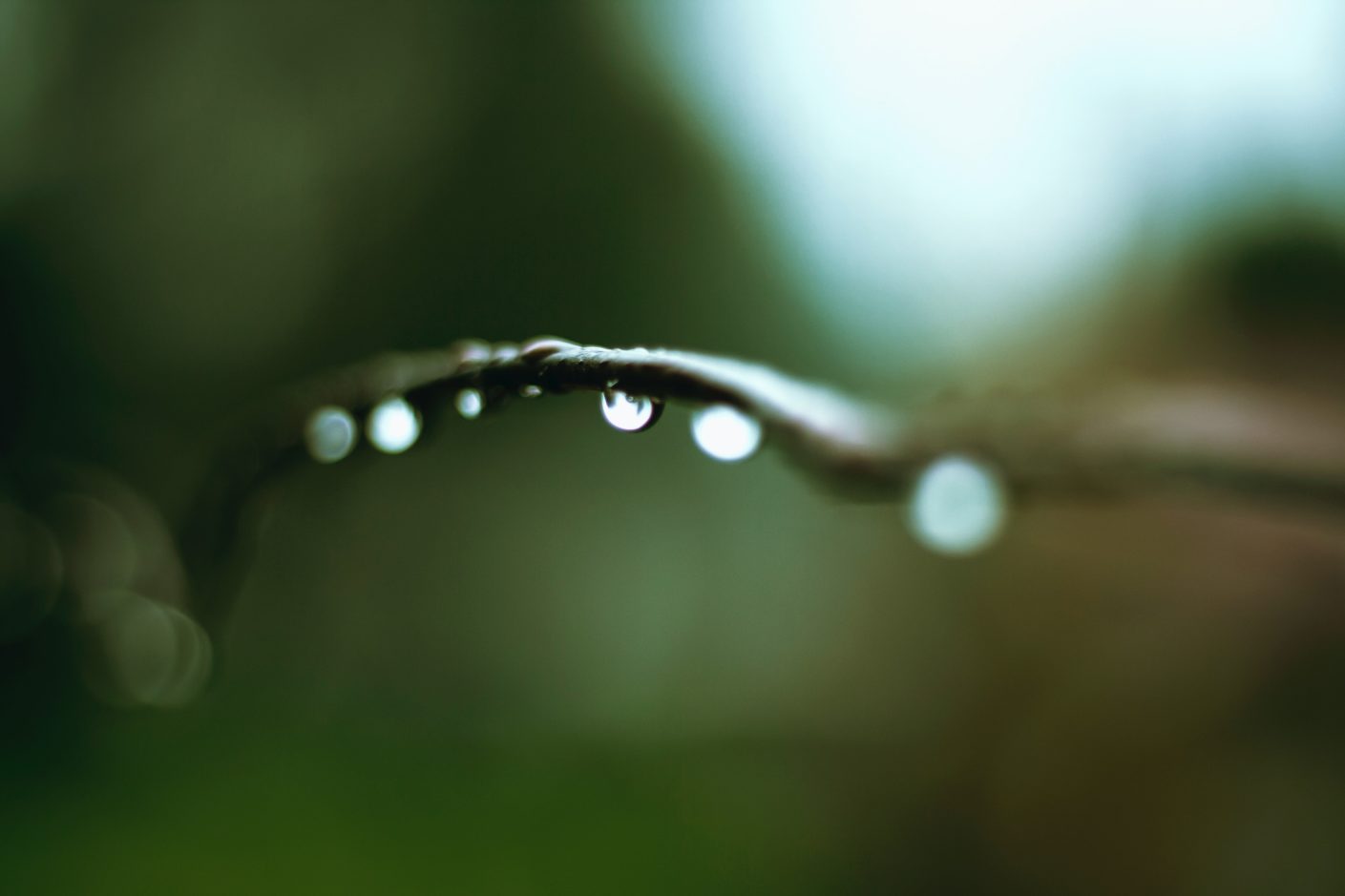 Many kinds of Aurora time-lapse videography can be difficult to capture, especially the holy grail time-lapse which calls for talent and skill to achieve. This type of time lapse is used at sunrise or sunset with the idea to adjust exposure settings just right. The end result is a flickering sequence. 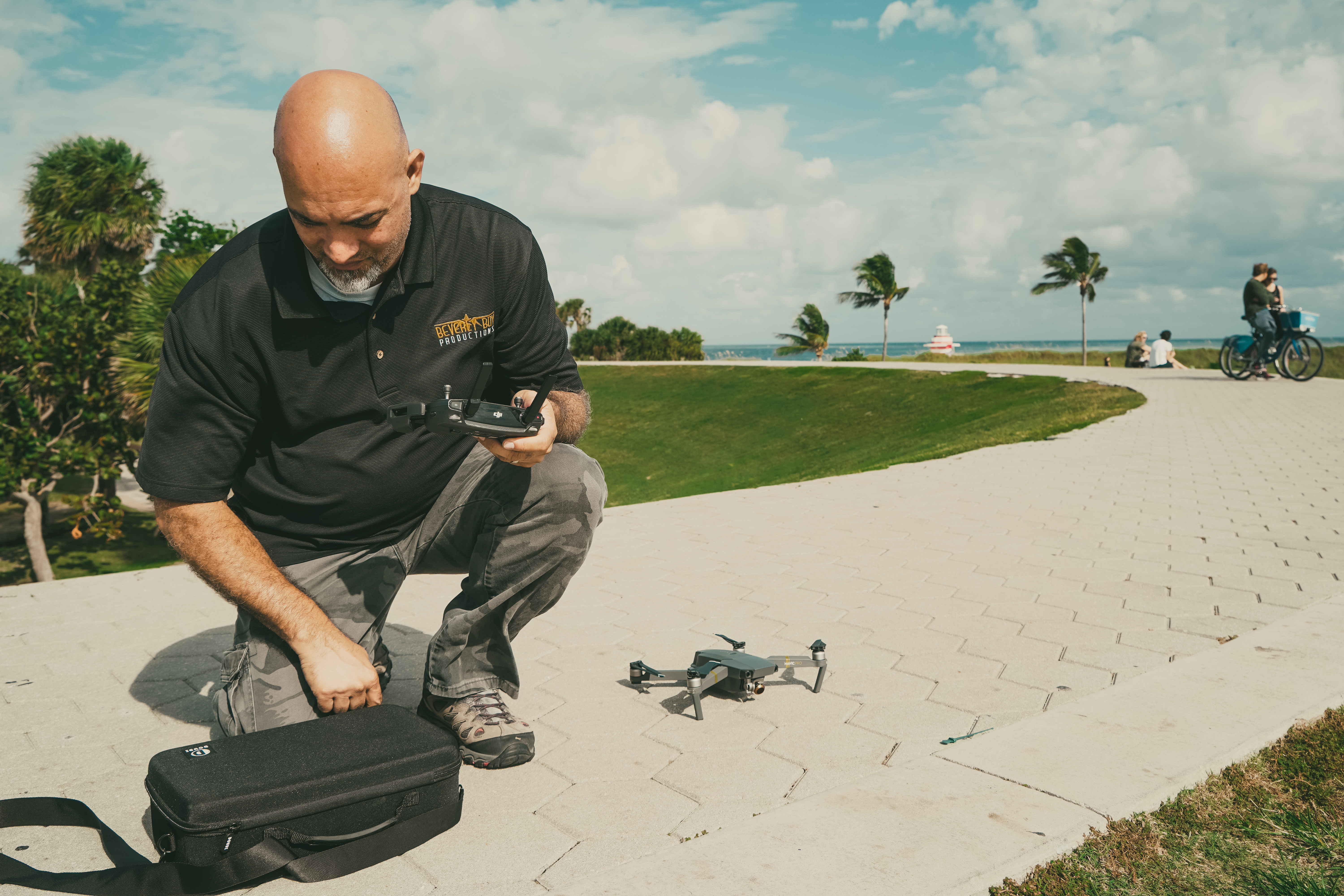 This is something that is used to describe the type of time-lapse photography captured from the sky, whether from drone or plane. Aerial hyperlapse uses shots taken from the air, while having the camera constantly positioned a set way on a particular point and everything surrounding it while shooting from various points.

A technique used at night and filming from a dark place, the astro timelapse is one of several types of time-lapse videography that consists of filming astronomical scenes and events in the night sky. Astro timelapse is often called astrophotography or astrovideography.