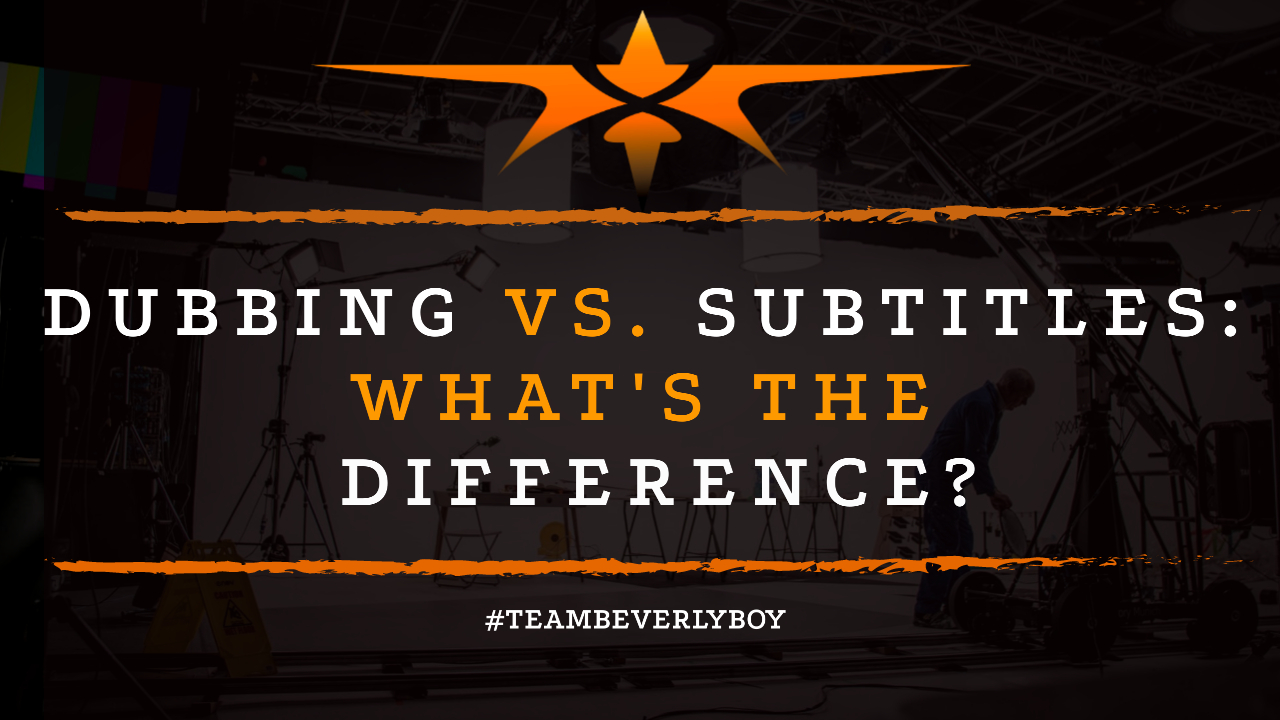 Dubbing Vs. Subtitles: What’s the Difference?

Enjoying a movie is something many generations have found to be relaxing, exciting, or otherwise fun. In fact, moviegoers enjoy films worldwide in a variety of settings and situations. The use of animation, graphics, complex colors, sounds, and special effects is something we just can’t get enough of. But when it comes to watching a foreign film or one that comes across in another language, there’s a big question that comes up — dubbing vs. subtitles: what’s the difference? 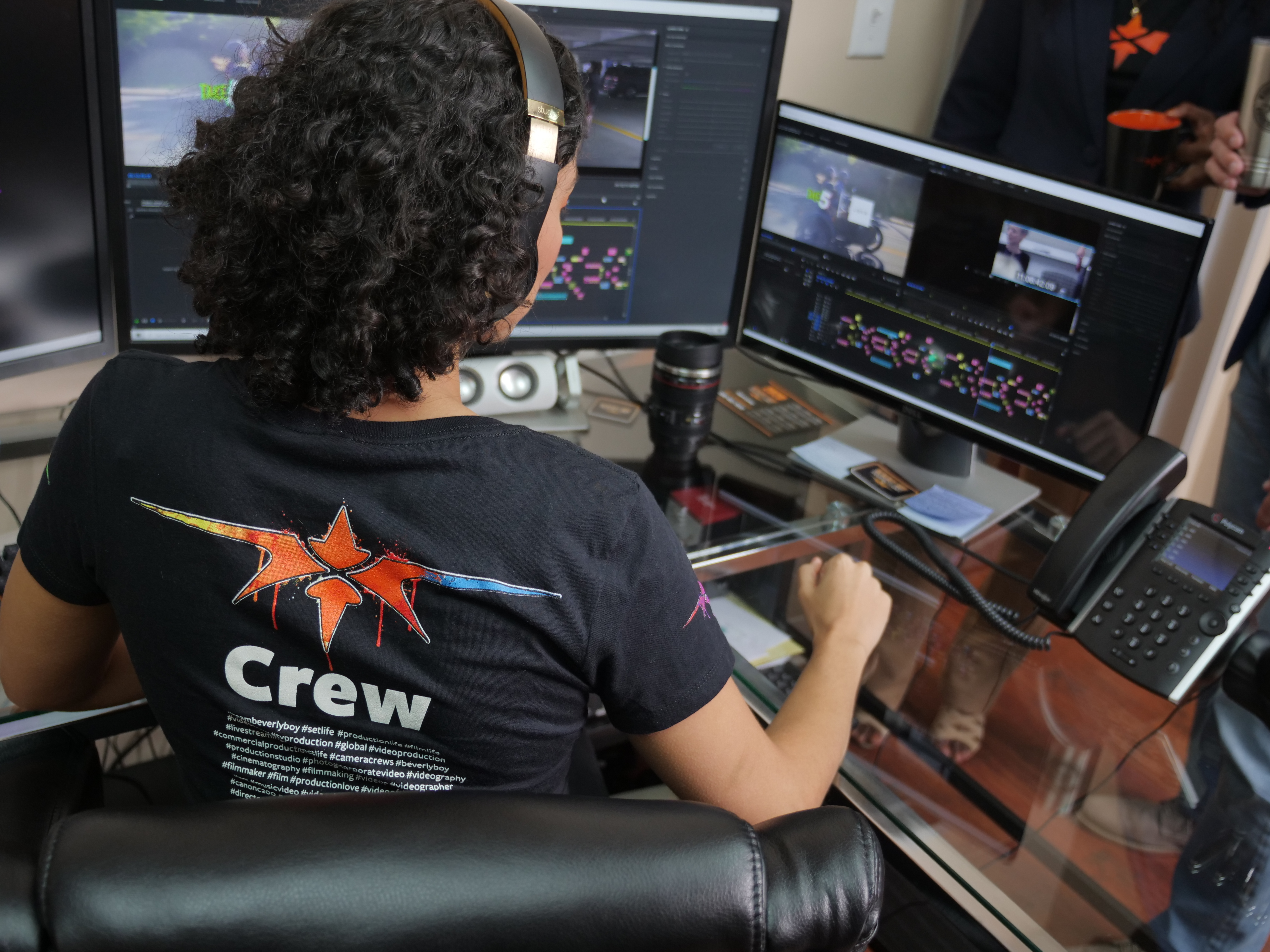 Some say dubbing is better, some would argue subtitling is the way to go. But what’s the difference? And is one really better than the other?

What is Dubbing in Film?

Dubbing is the process of carefully matching the lips to be in sync with the audio of a film when entirely new sound and audio has been created for the film in such a way that it becomes possible to watch (and listen) to the film despite it originally being produced in an entirely different language.

The sounds, and words, are replaced with the appropriate sounds and words for the language in which the original film is being dubbed into.

A foreign film that is dubbed becomes translated into a new language, so that it can be enjoyed by people in other areas of the world.

Subtitles in a film are written translations of what is being said in the film. The movements of the lips are not changed, as the original film shows the actors and actresses speaking the original language of the film.

However, the written words that appear at the bottom of the screen for those in another foreign area to watch are of the new “subtitled” language. Thus, a German film can be subtitled in English for Americans to watch and enjoy. 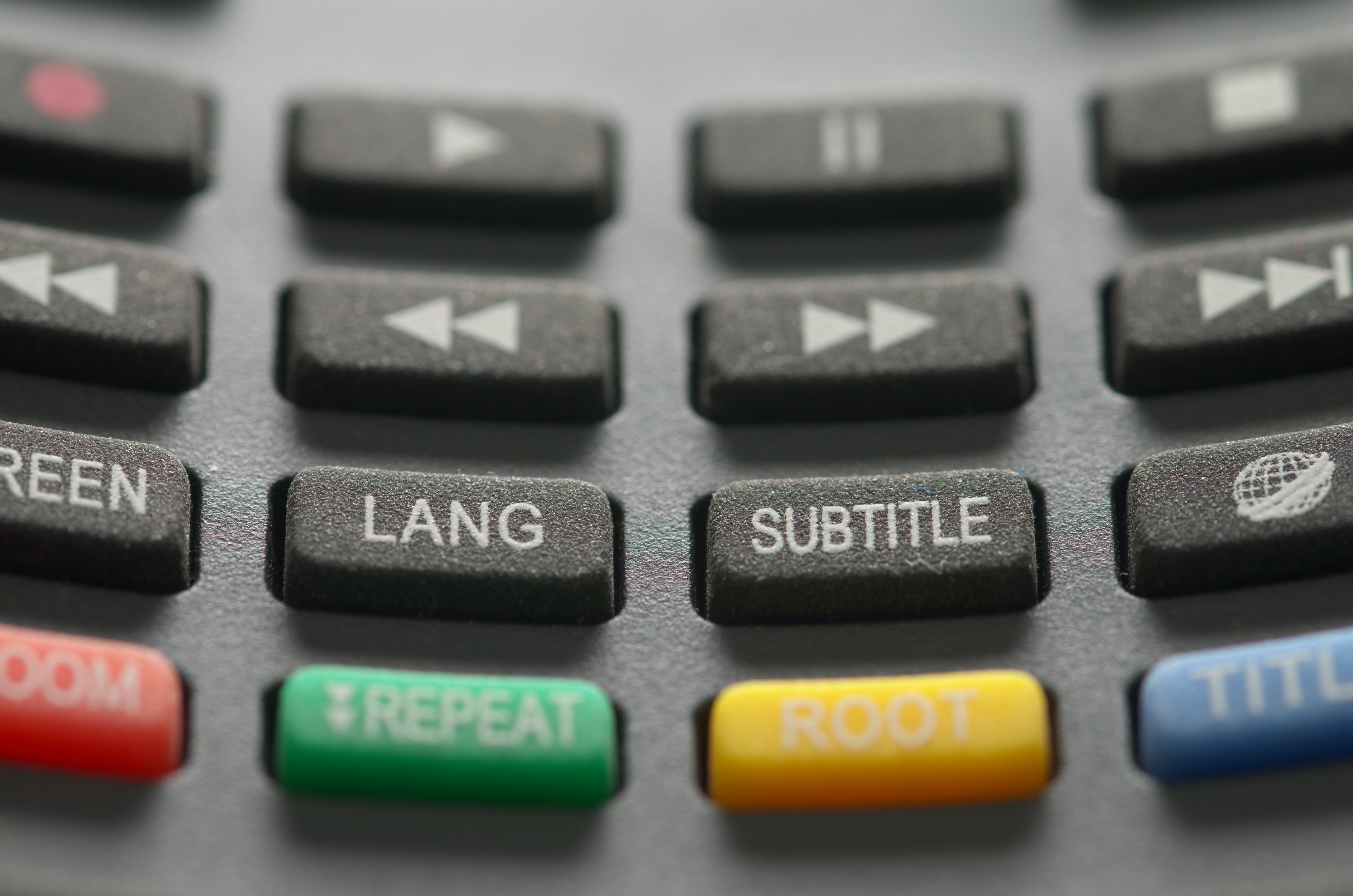 So what’s the big deal? Dubbing vs. subtitles, why is one better than the other?

Some say that a film which is dubbed loses value because the original language of the film is lost when the words are completed changed to mimic the new language and provide sync with the lips of the speakers.

Others say that a film that is subtitled is no fun to watch because you lose interest in the film when you have to read the entire film via subtitle.

So dubbing vs subtitles? Which is better? Dubbing is more expensive for the filmmaker. However, with subtitles you may not be able to translate everything in the subtitle and if something is missing there is a risk that the film itself would change meaning to the viewer.

The truth is, when it comes to dubbing vs subtitles, there really is no right or wrong. The filmmaker must decide based on the intended audience, the budget, and various other factors whether to dub or not to dub — or to subtitle or not to subtitle. Both can be valuable, depending on the audience needs.