12
Oct 2020
Ashley Pascual
No Comments
How Much does it cost, video production company
Permalink 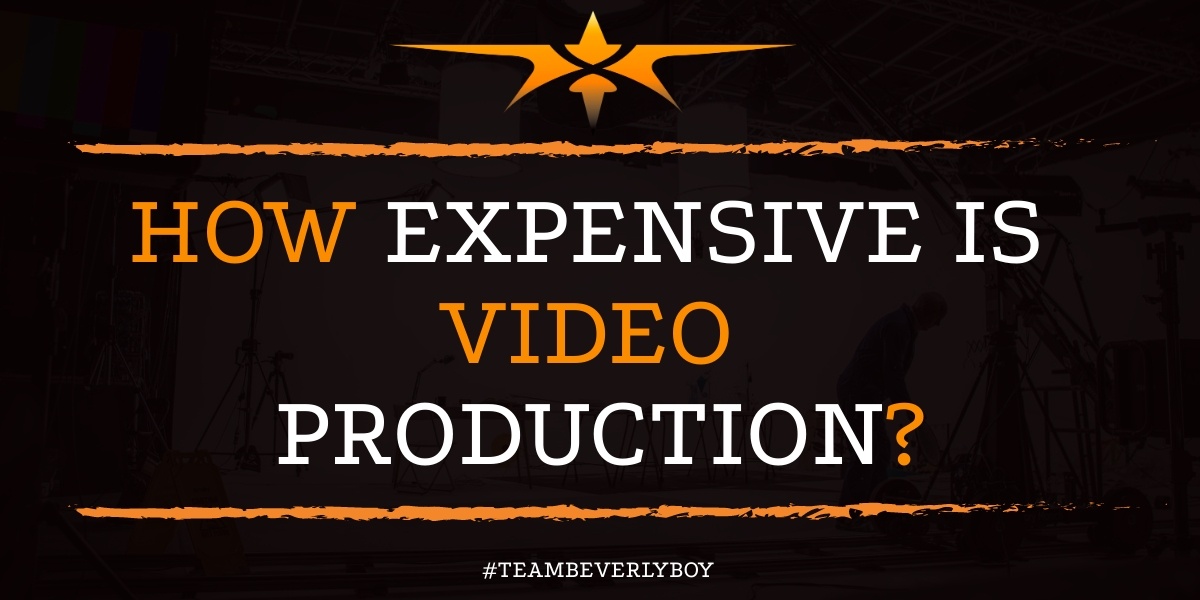 How Expensive is Video Production?

How Expensive is Video Production? Video production rates vary just as much as the creative elements that go into the video and the processes involved in producing the video can vary. Ask any production company what it will cost to produce a video and you’re almost certain to get a roundabout answer if you get any answer at all. Ask multiple production agencies, “how expensive is video production?” And you’re likely to get a different answer from every single one. Why?

Because video production rates vary based on the shooting style, location, total video runtime, equipment involved, and add-ons that are included to make the video a success. A simple, short video commercial can be produced for under $1,000 but a fully-custom, 3D animated graphic video that showcases your brand in broadcast quality fit for the Superbowl may cost $100,000 to produce. So how expensive is video production? It can be very inexpensive, and it can be very overly expensive. Most productions come in somewhere well within the mid-range of what’s considered “acceptable” for a business.

Production rates can vary significantly based on both the quality and quantity of the video produced. A longer video will almost certainly cost more than a short video to produce. In fact, most of the time, video production expenses are defined as a cost per minute of video produced. Therefore, you can estimate that a short video of 1 minute will cost roughly half of what a two-minute video of the same quality would cost.

The quality that goes into production is an ongoing factor in the cost. The most expensive videos have extensive measures for quality. They may include things like animated graphics, 3D designs, and other add-ons that the average videographer or video editing team simply would not be able to produce. However, if you’re looking for an ultra-affordable video option, there exist opportunities to create video content in the range of between $800 and $1,000 per finished minute without completely forgoing on quality and design. 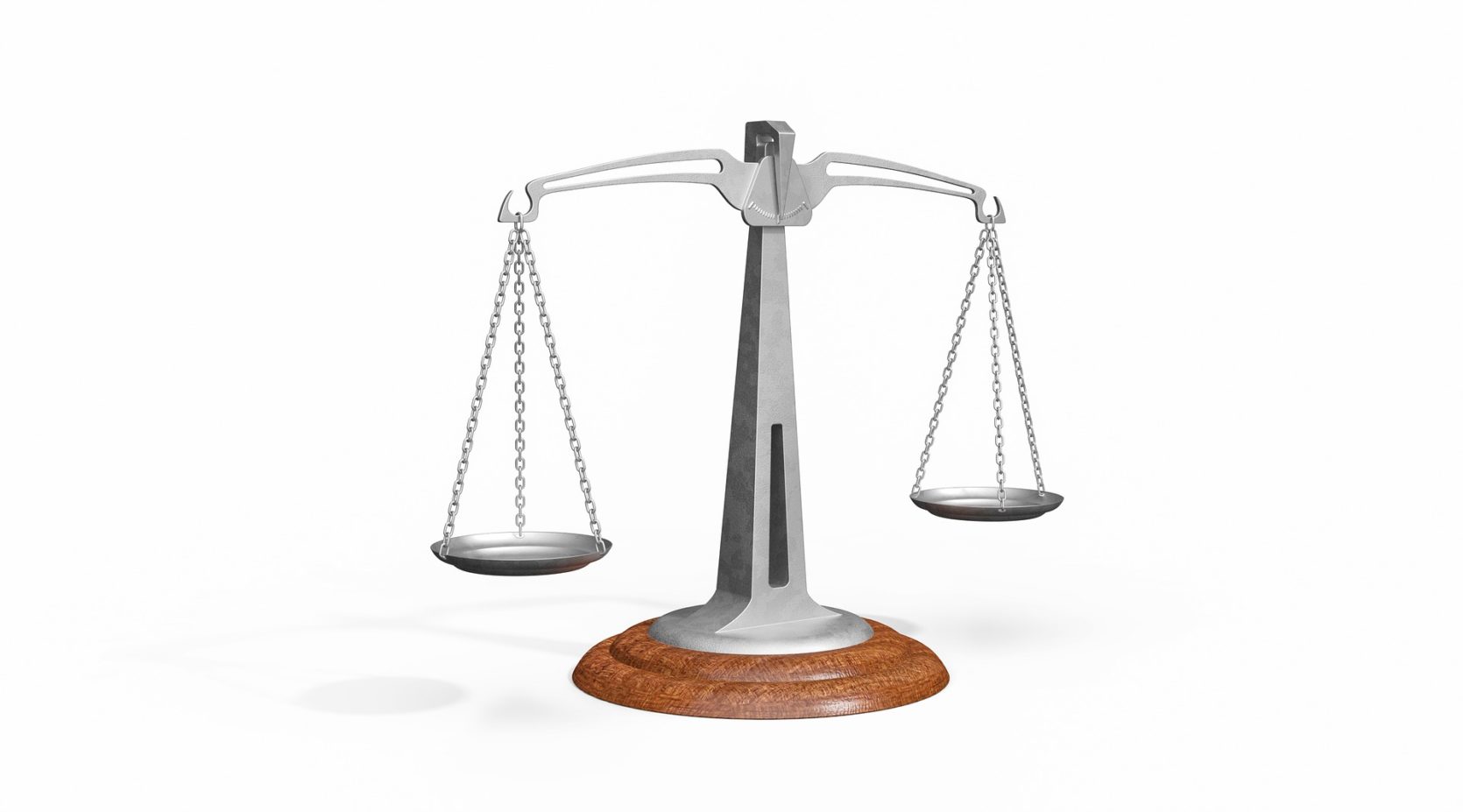 In addition to the quality and quantity of the footage that you’re looking to capture, various other video production costs will come into play too. A $5,000 video will almost certainly be filmed in a single location, with a small crew, using professional equipment but staying focused on keeping pre-production, shooting, and editing costs well within the budget check.

Likewise, a $500,000 feature film may be produced over several locations with talented actors and a large camera crew that visits multiple locations to shoot and capture the footage at hand. These are just some typical ways in which the cost of video production can largely depend on the style of video, the location and number of locations that the production takes place in, the size and scope of the crew, the talent involved, and the various needs associated with pre-production, shooting and editing expenses.

A great video production brief will help you to outline all of the finer details of your video, the appropriate goals, and the scope of the project so that the entire production crew will be on board with the project from the very beginning.

Even so, expect the following potential expenses to arise: 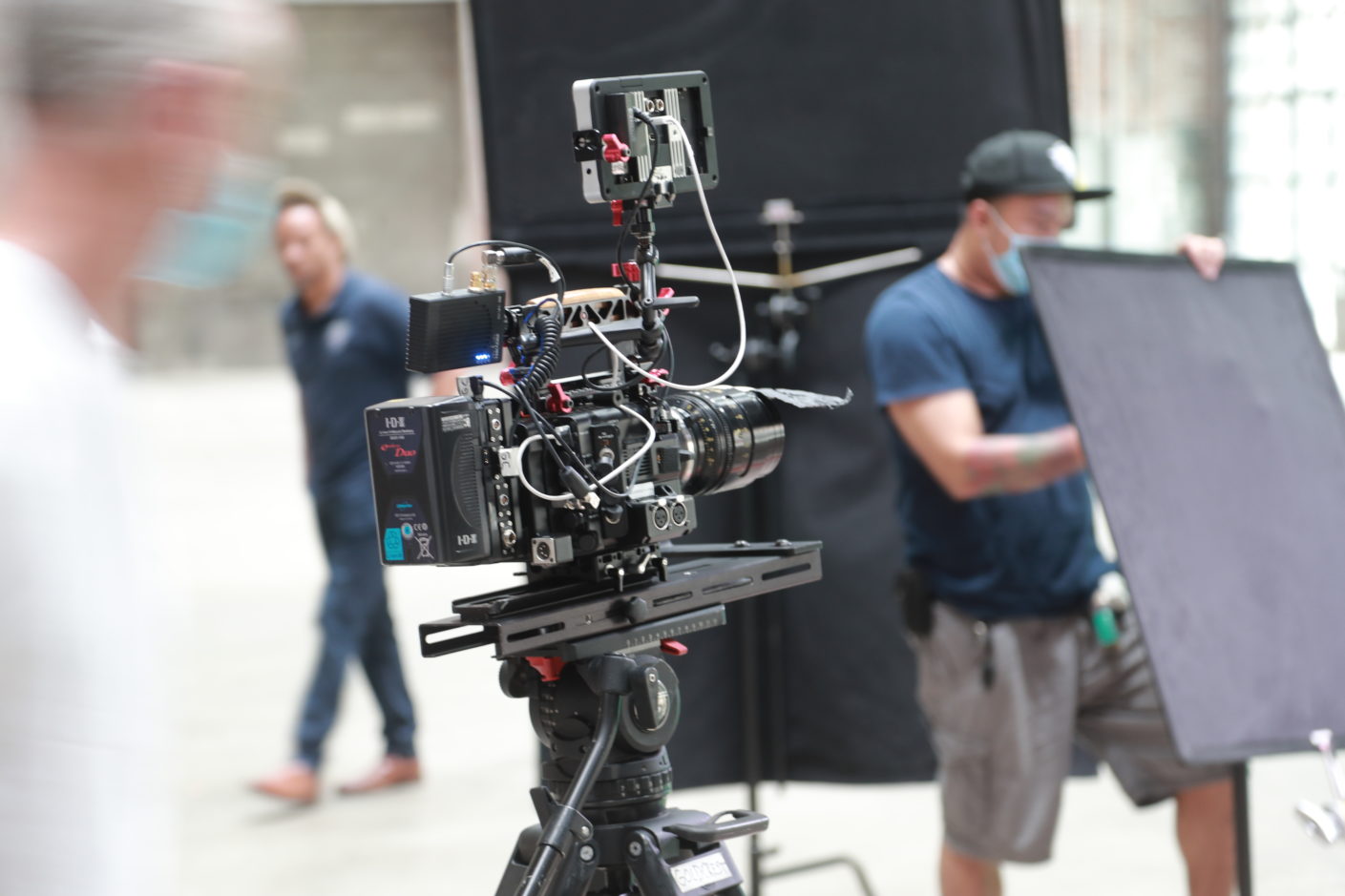 Need to know more about how expensive video production can be and what steps you can take to ensure that your video project remains within the scope of your budget? Give Beverly Boy Productions a call today, we’ll help you figure the rest out!