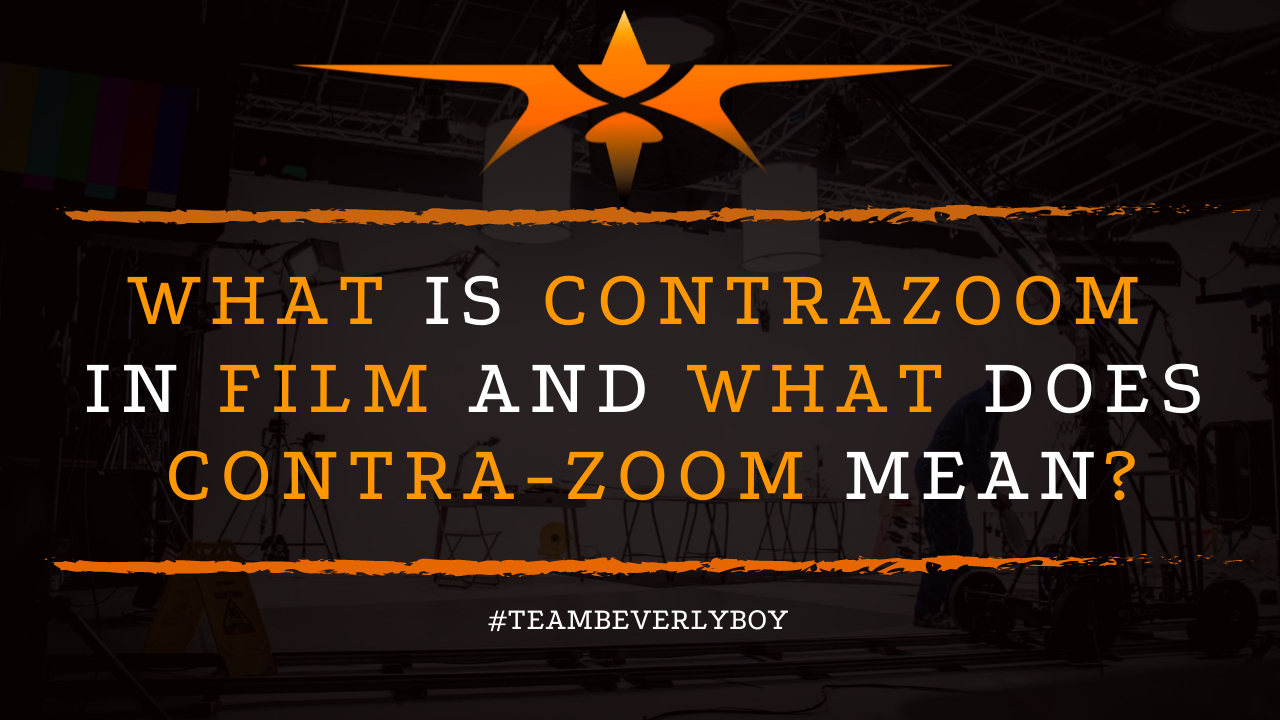 What is Contrazoom in Film and What Does Contra-Zoom Mean?

One of the most amazing in-camera effects and the earliest techniques used to create a sense of internal unease, tension or conflict. The Vertigo Effect, also known as the Contrazoom, has been present in filmmaking since 1958. Sometimes referred to as dolly zoom. But also widely recognized as the Contra-zoom or just as the Vertigo Effect. This particular in-camera effect was first recognized in the Alfred Hitchcock film Vertigo. Where Paramount second-unit cameraman Irmin Roberts produced the amazing visuals. But what is contrazoom in film? 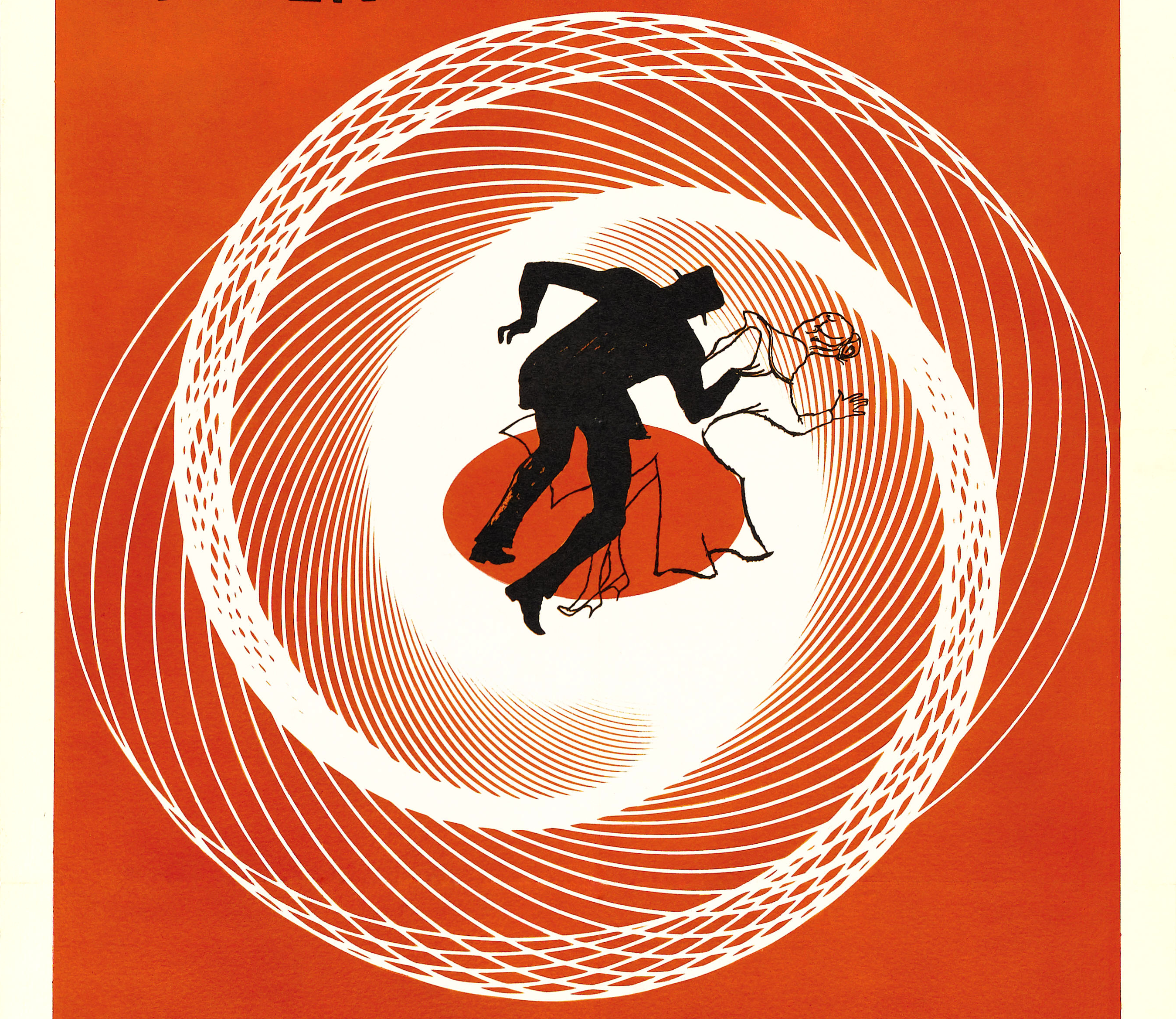 And exactly what does it mean to produce a contra-zoom effect?

What is Contrazoom in Film?

Contrazoom represents a unique effect that was originally produced to create the sensation of vertigo or of having lost contact with reality.

The idea is that the effect creates the appearance of the actor falling away from themselves in a sense of unreality or disillusion.

The Contra-zoom effect has more elaborate representation by a variety of different alternative terms. Including simply “the vertigo effect” or “the dolly zoom”.

But you may also hear it described as back zoom traveling, the triple reverse zoom or even a Zolly.

What is the Purpose of the Contrazoom in Film?

Contrazoom exists as a means of suggesting that a character is losing sense of reality. Or otherwise having a realization that everything they previously believed is potentially wrong.

This effect originates from the movie Vertigo Directed by Alfred Hitchcock in 1958. But has since been seen in a variety of other films.

Including E.T. the Extra-Terrestrial as well as Indiana Jones and the Last Crusade.

Filmmakers often use the contra-zoom effect to create:

How is the Contra-zoom Effect Achieved? 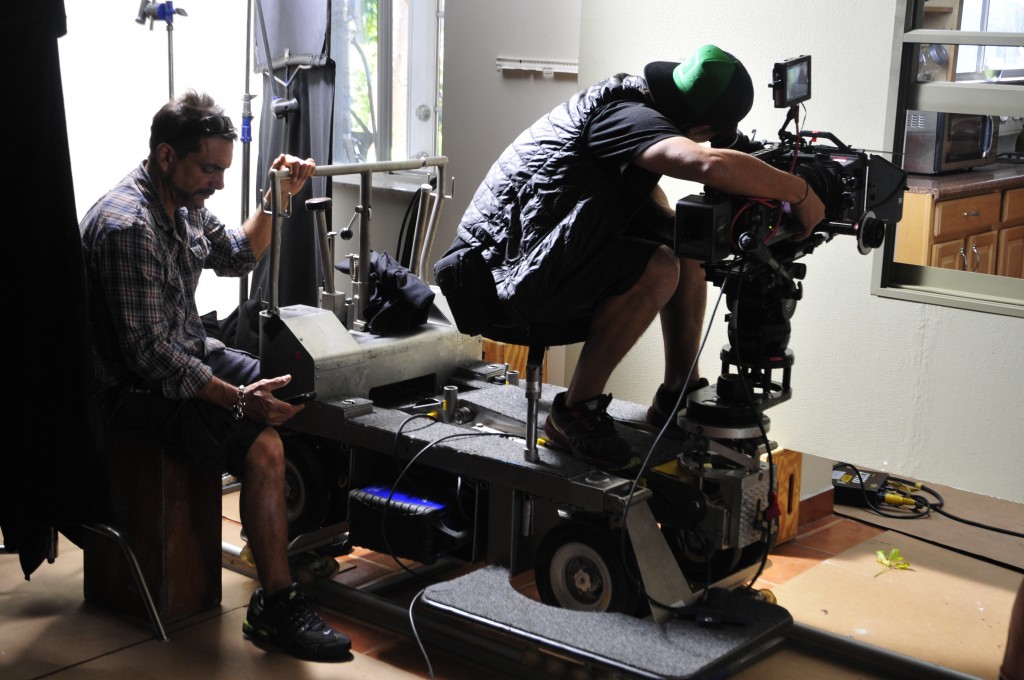 This is an in-camera visual effect which is achieved by producing a shot that essentially keeps the foreground constant while the background grows or shrinks in size.

This illusion occurs because the camera moves along a dolly either toward or away from the subject while zooming the opposite way.

For instance, the camera moves away from the subject while it zooms in toward the subject.

This dolly zoom effect, which is also called a contra-zoom, represents a particular type of camera movement.

In which the outcome is a visual effect that appears as if everything around is changing while the subject remains constant.

So what is the contrazoom in film and how does one achieve the contra-zoom effect? This is an in-camera visual effect known more commonly as the Vertigo Effect.