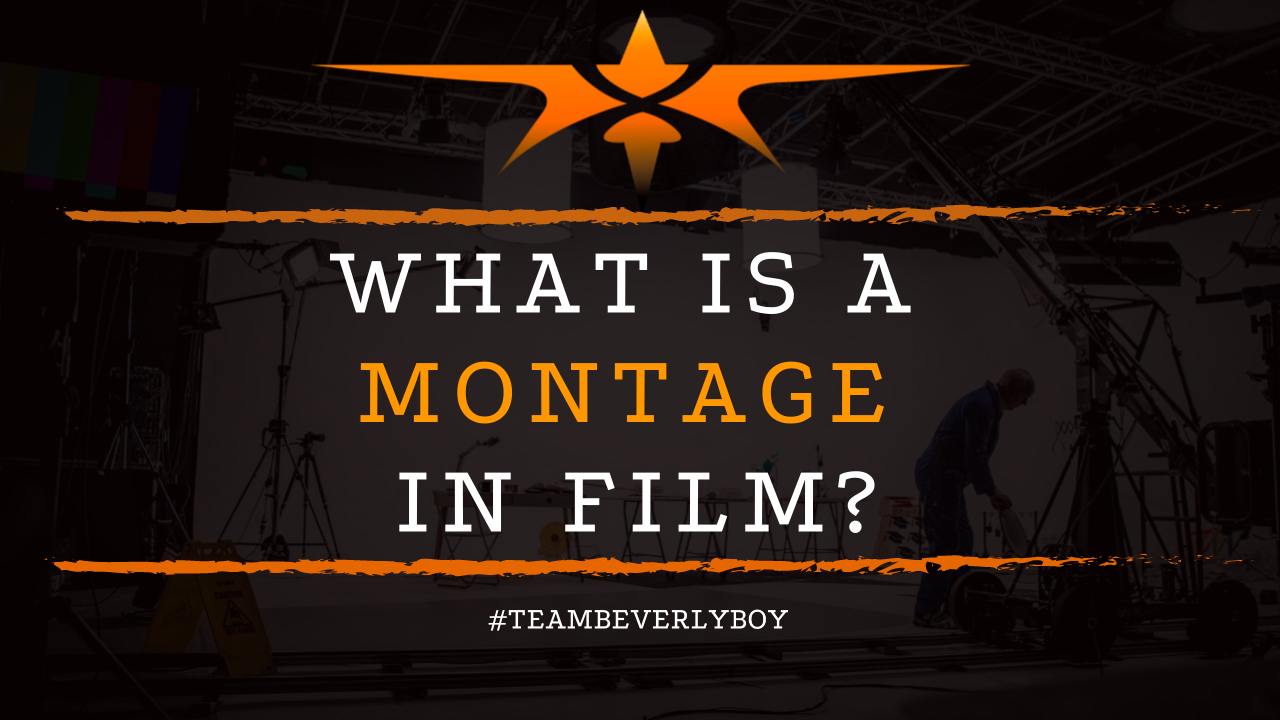 What is a Montage in Film?

One of the most important aspects of film editing is the adjustment and arrangement of shots and images to tell the desired story visually, through a montage. Condensing space, time and information into a montage is one of several ways film editors make use of the time they’ve got on the screen, but what is a montage in film? How are filmmakers using montage film editing to deliver the desired footage for a narrative masterpiece that the audience will love? 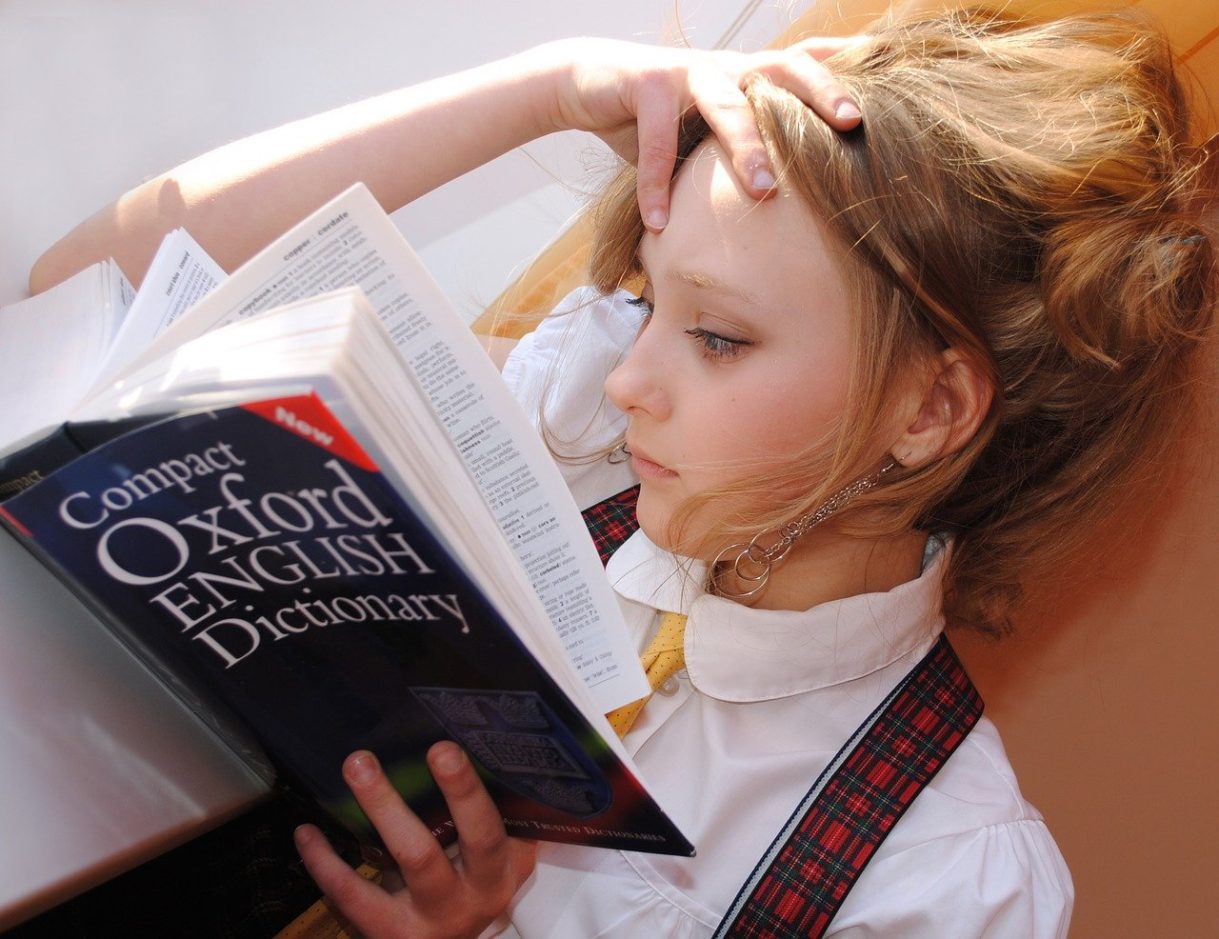 What is a Montage?

Before we can go any further into how editors are using the montage technique to deliver powerfully connecting stories, we’ve got to define a montage. What is a montage in film?

It’s a series of individual images that are either still photos or motion pictures which can be edited together to create an ongoing, continuous sequence of footage.

Derived from the French language meaning “assembly” and equally meaning “editing,” montage is simply the stringing together of a series of images to communicate vast information in a shortened period of time.

Perhaps you’ve heard the term montage paired with the term juxtaposition? Juxtaposing various shots, and compressing the timing of those shots through editing allows the editor to effectively intertwine various storylines together.

This is achieved by using the montage editing technique in which the resulting outcome is a series of images that are shown in succession to communicate the desired information.

How is a Montage Used?

Answering the question, “What is a montage in film?” only really provides half of the information necessary to fully understand how a montage works in the film industry. It’s important also to learn how to use a montage in film.

Depending on the genre that you’re working on, a montage may be used to communicate to your audience a number of different ideas.

A montage is sometimes used to combine storylines so that the narratives can intertwine within the same scene. This is incredibly effective when attempting to drive home the overarching theme of the story with a single scene.

Consider using a montage to increase intensity in connection to a killer plot that impacts every character within your story, and stick around to see how your audience reacts!

Why is a Montage Used?

The montage is most frequently used to speed up the time between sequences of events or elements of your story. Condensing the time allows the editor to communicate a lot of important information in a fraction of the time which allows the film to remain on pace and keeps the audience engaged.

Sometimes a montage will be used to create a comedic effect, specifically when the scenes that are strung together lead up to an exceptionally funny scene or a punchline.

We also see the montage used in a similar fashion to develop characters, building them into a more recognized, valuable element of the story with each clip.

A montage may also be used to develop a gestalt in which the shots that are produced in succession of one another result in a gestalt which offers the audience a glimpse into the films characters and fictional world.