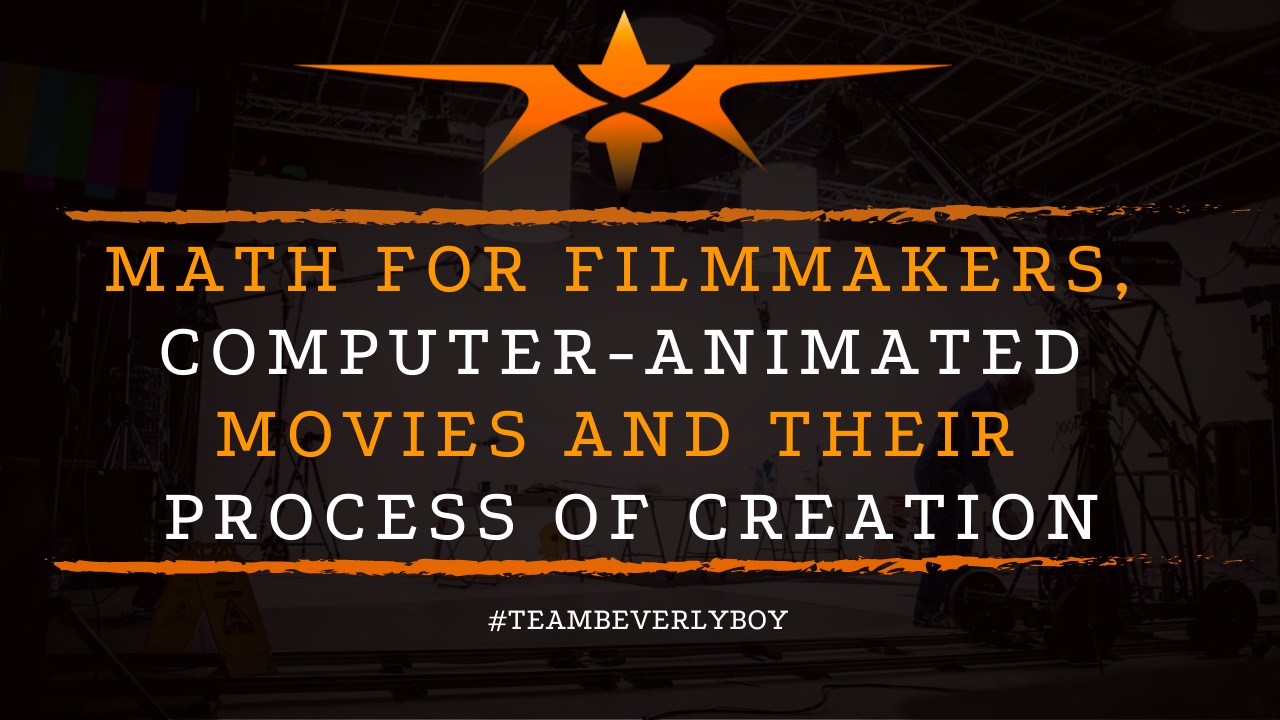 Math for Filmmakers, Computer-Animated Movies and Their Process of Creation

If you’re passionate about studying computer-animated movies, then you may already understand something about animation mathematics. But do you know why math is essential in filmmaking and the results without math in animation? And what type, of course, does a college student apply for to become a skilled artist?

Math in filmmaking is an animator’s job and is a critical behind-the-scenes role. They’re typically adept at math, without which shapes wouldn’t appear smooth or behave in ways the artist wants them to. Having a Bachelor’s (BA) or Master’s degree (MA) in Fine Arts is an excellent stepping stone to an exciting profession.

This article is for those passionate about learning animated mathematical formulas. It looks at the subjects covered at university and the role of teachers. Soon, you’ll have a new respect for the math in Disney movies and Pixar. 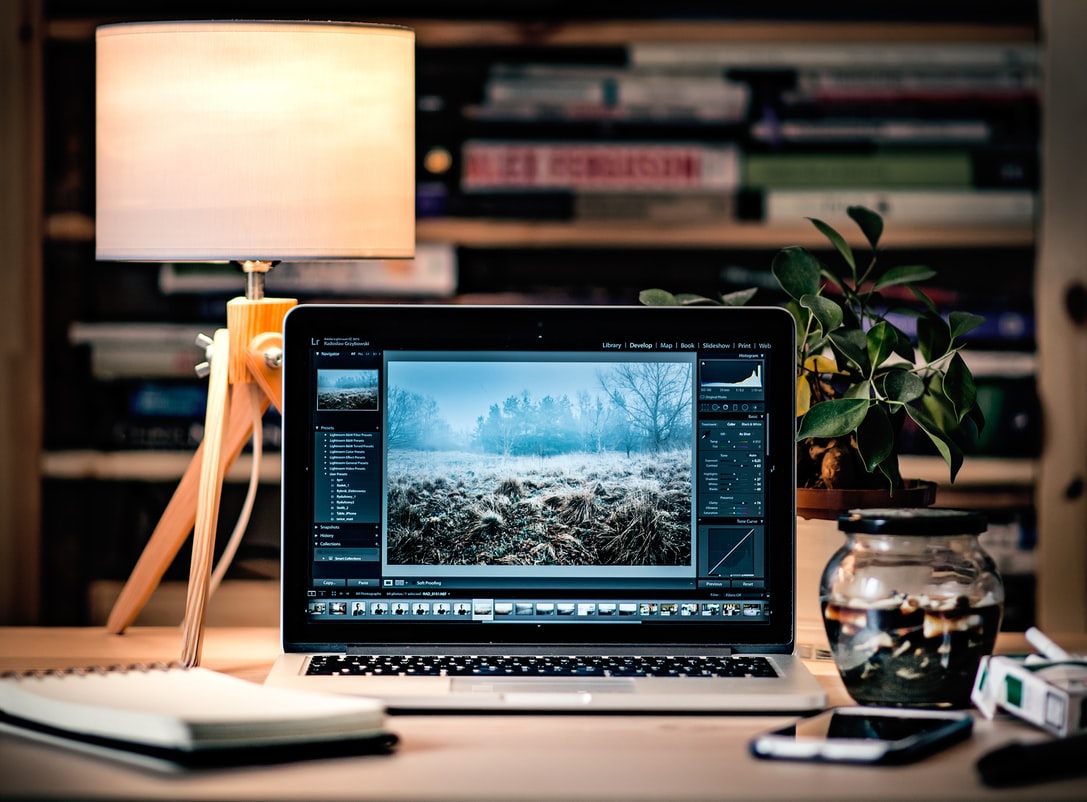 You don’t need a university degree in Fine Arts to learn film animation. That said, formal education does help.

College courses, and good exam grades, are sure to boost your skills and jumpstart your career as an animator. Course subjects include integrals, mathematics formulas, studio art, art history, and techniques.

Teachers of animation on-campus or online studying environments are obsessed. Teaching and learning would be impossible without real passion.

The Creation of Computer-Animated Films

The film uses mathematics to increase, decrease, rotate, and work with curves, angles, and shapes through formulas.

DeRose fell in love with mathematics in 7th grade and became a senior scientist at Pixar Studios.

Mathematics, Integrals, and the Pixar Example

There’s no graduation from math education and animation formulas. Film teachers and scientists create and experiment with new mathematics all the time.

Likewise, Pixar exploits multifaceted shapes that move in complicated ways. None of this would be possible without computer-animated manipulation. 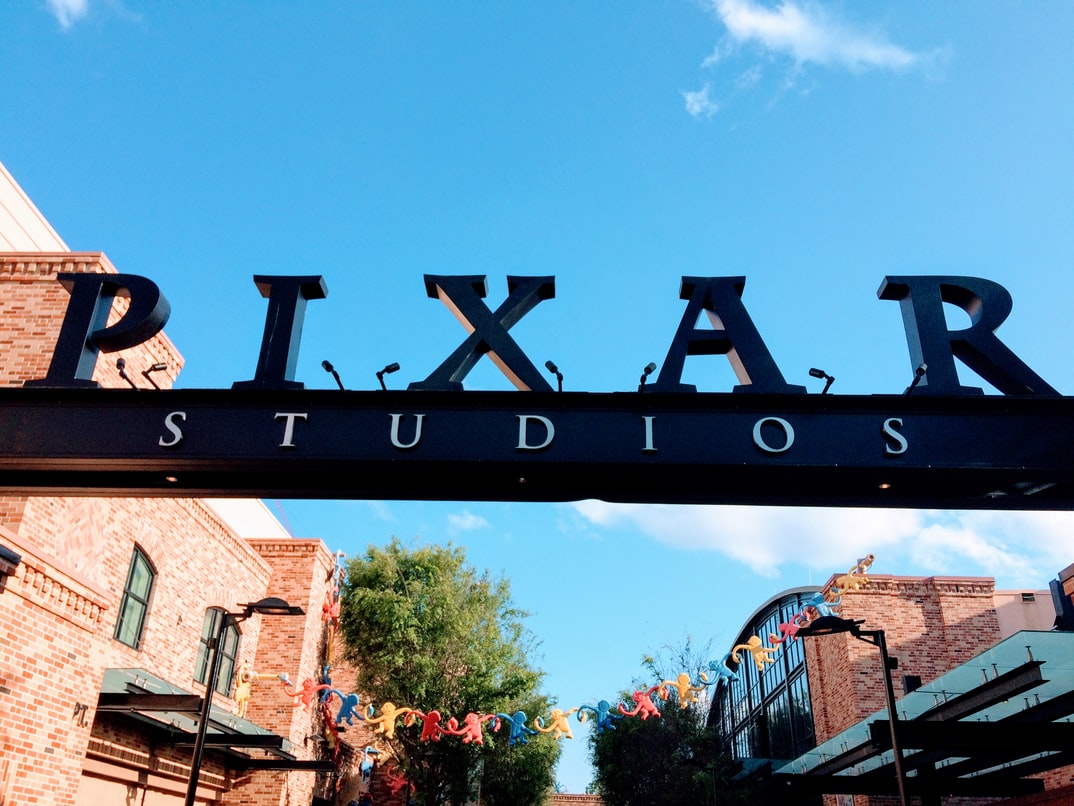 Studying the Math (How It Works)

All shapes start in 2-dimensions that animators split using midpoints (the geometry). The magic is to transform straight-lined polygons into smooth, movable curves.

The more points used, the softer and more versatile the shapes become.

Tony DeRose offers several case studies to illustrate the uses of mathematics in animated filmmaking. He talks about conic sections equation or conics.

He explains light simulation and how it bounces around environments (integral calculus) to create smoother surfaces (subdivision surfaces).

Studying online on-campus gets exciting when you understand the math behind the scenes. That’s when you start to appreciate animated films in a whole new light.

Here are some of Pixar’s greatest achievements, though there are many others:

Another animated film leader is Disney, and it’s created 58 full-length animations since 1937.

Some favourites are Wreck-It Ralph, Tangled, and Big Hero 6. Zootopia and The Many Adventures of Winnie the Pooh are two more examples of Disney classics.

How to Become a Sought-After Animator

The logical route for most people is to take a recognized animation course and pass exams. You can succeed without an on-campus university degree, but it’s harder to get in.

Moreover, most larger employers prefer to take on those with a formal education behind them. However, freelancers who build impressive portfolios are also able to compete.

Whatever route you take, be forever mindful of these six points: 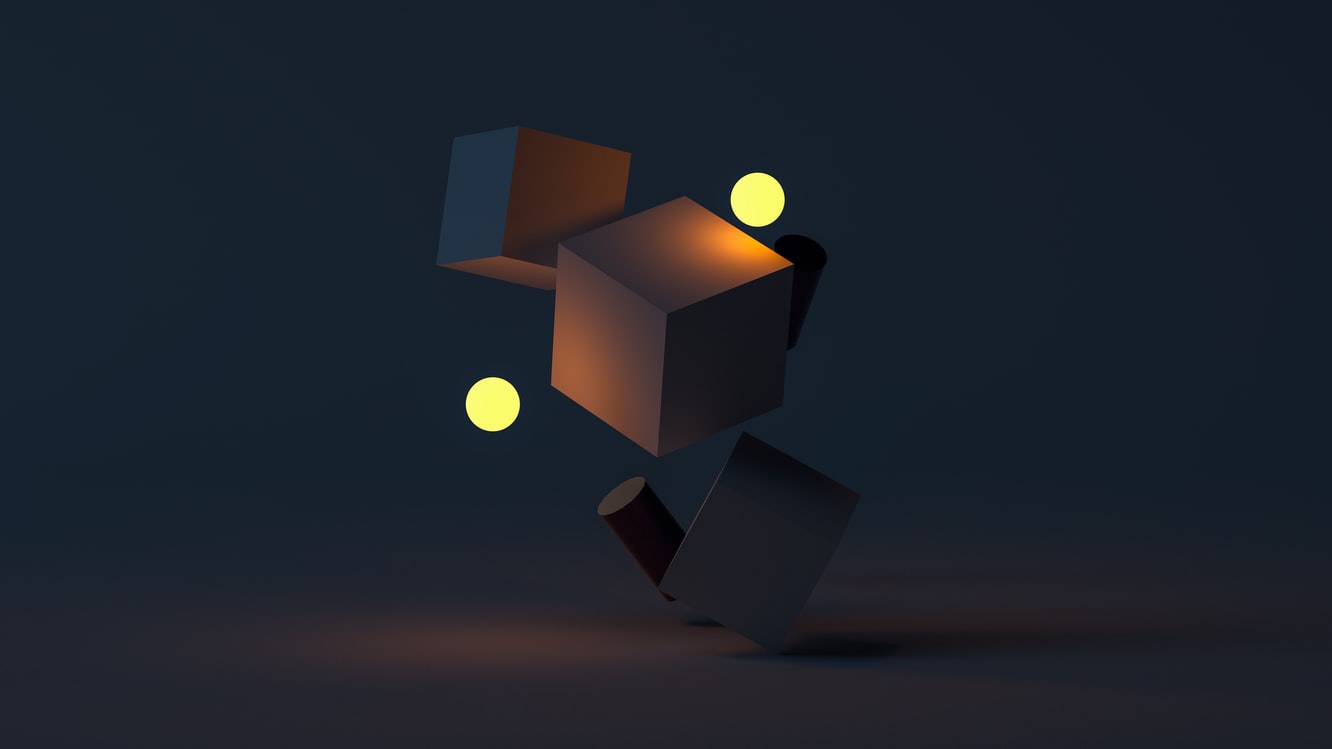 Get math help if you need it. Or, take a refresher exam if you need to update your skills before applying for an animation course. But there’s more to formal education than mathematics!

So think before writing the admission essay. One way to impress the reader is to write an essay that zooms in on your most knowledge areas.

You must have communication skills, be very computer literate, and be adept at video editing. Schools have different entry requirements and exams, so studying details is essential.

Those working in jobs related to computer animation will tell you it’s a highly gratifying profession. As a qualified animator, you have opportunities to work in film and television, the internet, and the video games industry.

The financial rewards are part of the attraction, too, but the demands and deadlines on animators can be relentless.

If you’re fanatical about film animation, you must also be passionate about math. Indeed, mathematical formulas working at the back-end should excite you.

Just as much as the moving pictures viewed at the front. So remember to write about your enthusiasm and obsession for perfection in any application essay you send out.