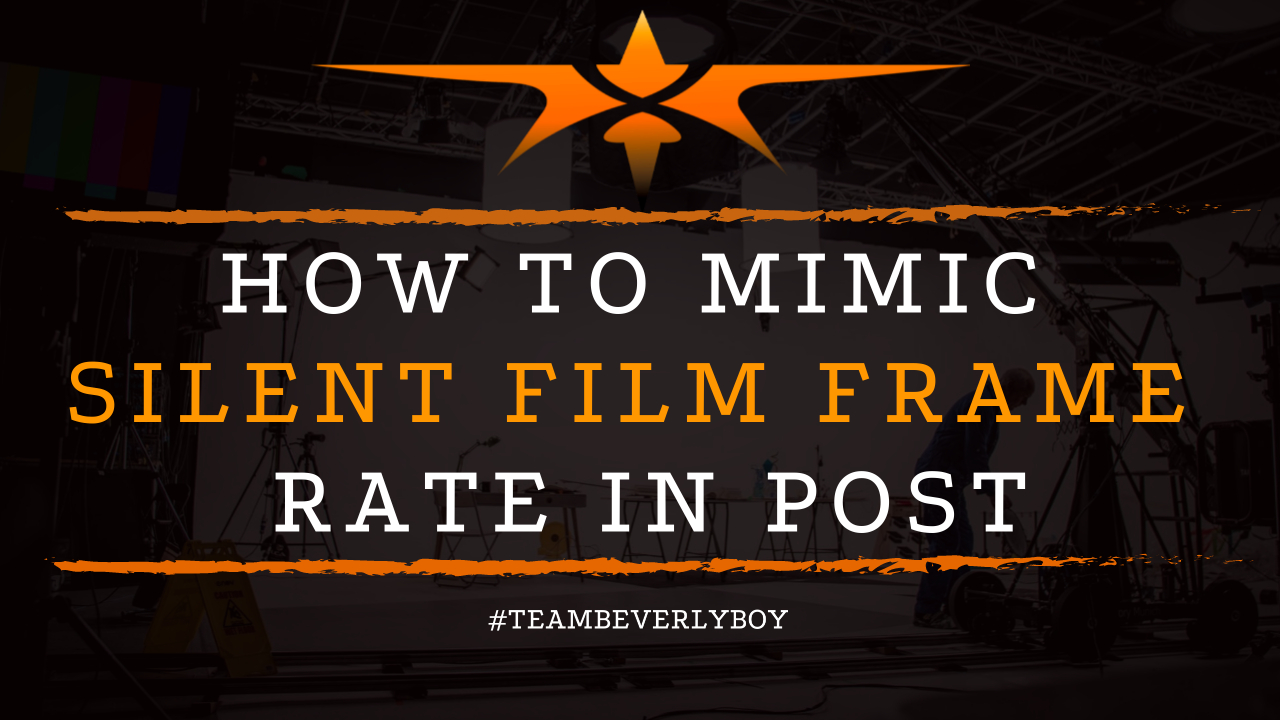 How to Mimic Silent Film Frame Rate in Post

Silent films run at 16 fps, also known as the “silent speed” for the fact that early film projectors that were introduced shortly after films with synchronized sound were introduced had two speeds — “silent speed” which rolled at 16 fps and “sound speed” which rolled at 24 fps. With most silent films being produced at 16 fps, learning how to mimic silent film frame rate in post is something aspiring filmmakers often consider. But why? 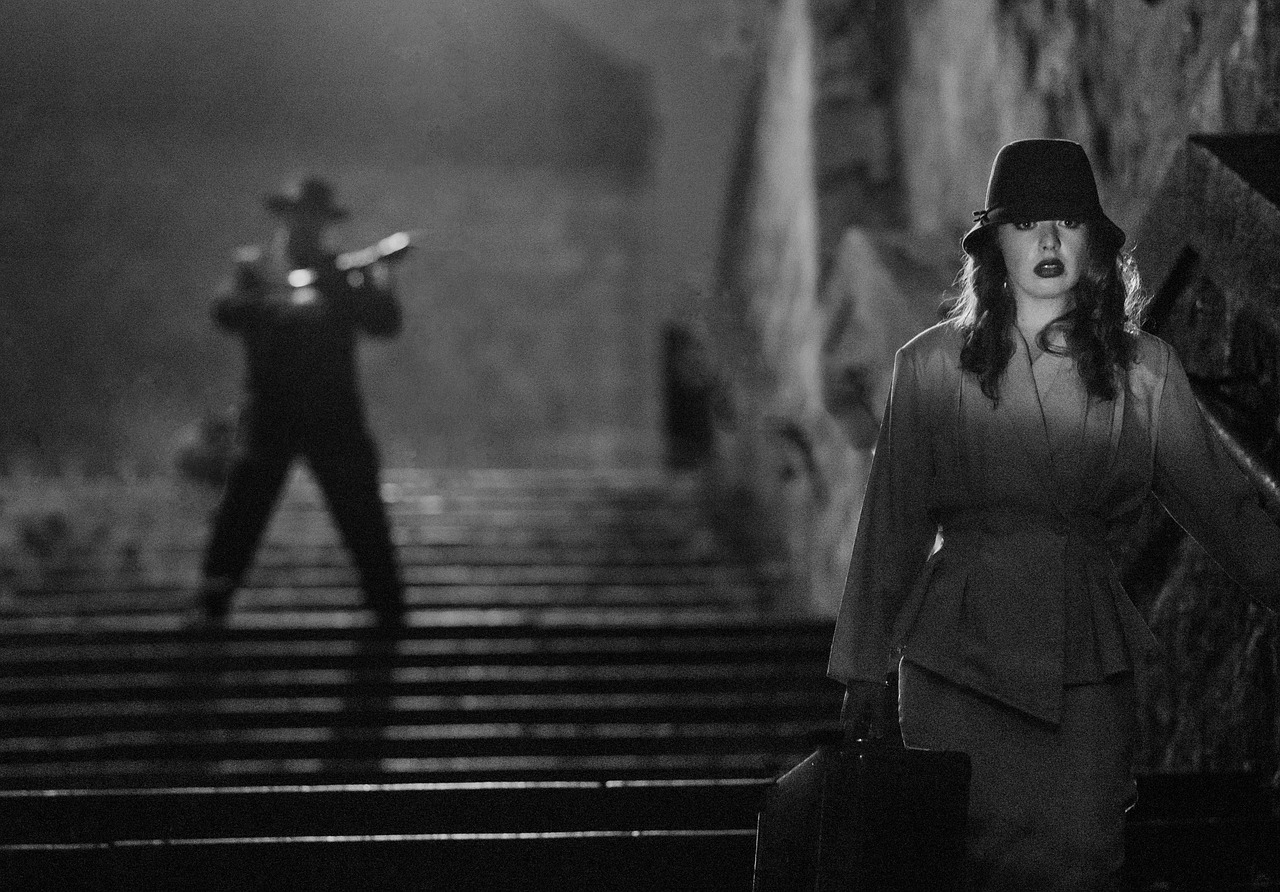 Why not just film at 16 fps? There are actually several reasons that filmmakers choose to make their adjustments to film frame rate in post-production rather than during the shoot.

We’re going to dive into what it takes to learn how to mimic silent film frame rate in post and the reasons behind this decision rather than filming at 16 fps.

As mentioned, the standard silent film frame rate was 16 fps. Back before the 1920s, silent films were shot at 16 fps and they were subsequently projected at the same frame rate for a very long time.

Eventually, after the synchronization of sound into film, the frame rate would be increased to 24 fps and projection speeds would also increase with many film projects offering variable projection speeds to accommodate the two different types of films, silent and non silent, that were available in that era.

How to Mimic Silent Film Frame Rate in Post

In order to go from 24 fps down to 16 fps to mimic silent film frame rate in post production you’ve got to remove frames so that you don’t increase the overall timing of the video.

Using software, such as Premiere Pro, you can change the resolution and frame rate rather simply. Using this process, learning how to mimic silent film frame rate in post is super simple.

In order to manually account for the adjustment in frame rate, you would have to determine how many frames to eliminate from your 24 fps footage in order to reduce down to 16 fps.

In a comparable task, it is easier to have direct multiples, for instance, to go from 24 fps to 12 fps, you would eliminate every other frame. Thus, in order to reduce from 24 fps to 16, every 3rd frame will be eliminated resulting in 16 total frames per second.

You’re probably wondering, why should we learn how to mimic silent film frame rate in post when we could just shoot in 16 fps and voila, problem solved? But there are some good reasons NOT to shoot in 16 fps.

For one, if you’re not actually creating a silent film, you’re just trying to recreate the visual appearance of such, you’ll have trouble with your audio if you film at 16 fps.

For two, it’s “better” or “easier” to convert a faster frame rate into a slower frame rate rather than going the other way around. So, if you can film at a faster rate, and then convert down, that’s always recommended over filming in a slower fps and converting up!