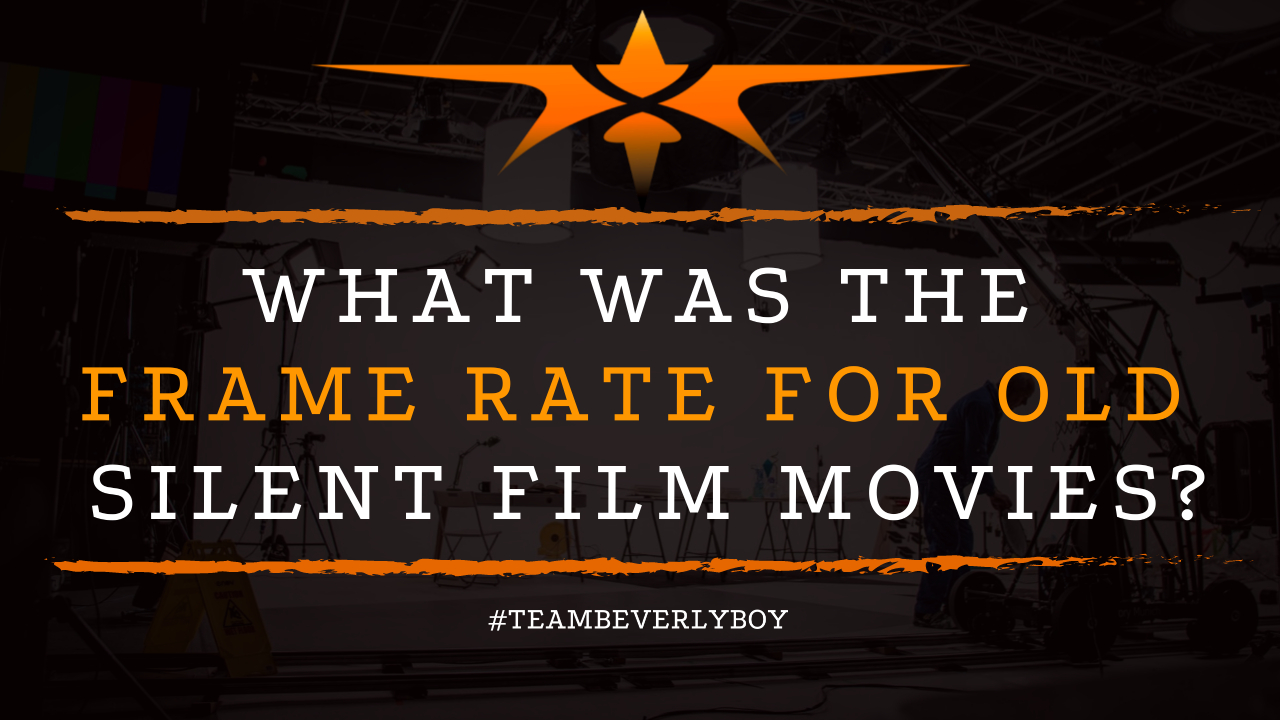 What Was the Frame Rate for Old Silent Film Movies?

Silent films were incredibly popular up until about the 1930s when the first films with synchronized sound were released. Even today, when silent films are watched, there’s a notion that some believe these films should be enjoyed at “silent speed.” The term, coming from the slowed rate of speed for which these films were originally filmed and viewed at, basically means that these films are best viewed as 18 frames per second. But, what was the frame rate for old silent film movies, and why? 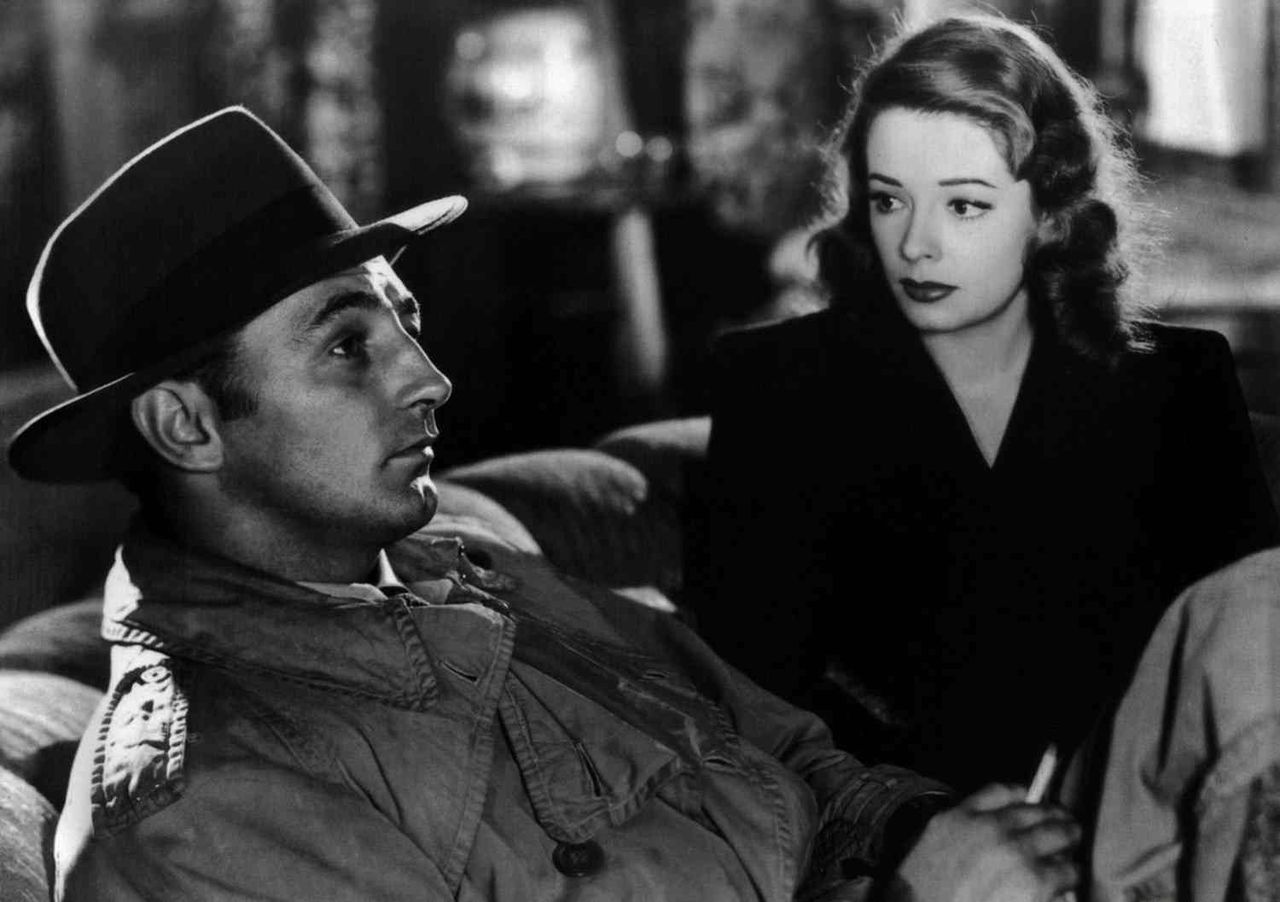 What Frame Rate Were Silent Movies Filmed At?

Silent films from the 1920s era were mostly filmed between 16 and 18 fps. Some were actually shot at variable speeds ranging as low as 12 fps and going as high as 40 fps. The actual frames per second that a film was produced in was largely dependent upon the year and studio that was involved in the film.

Early films from the silent era used the 16 frames per second rate as was the chosen method for several years prior to the 1920s. In the late 1920s, 24 fps became the most commonly used frame rate and since has been set as the industry standard.

Even 100 years later, the industry standard frame rate for motion pictures is 24 fps. Why? Because frame rates are used to sync audio tracks and 24 fps continues to be the standardization that is used for audio, too.

Standard film “silent speed” is considered 16 fps. This is the result of the Lumiere brothers’ Cinematographer. In fact, many home movie cameras ran at 16 fps during this era, thus it was really the era which dictated the fps for the films that were created.

With many home projectors being sold in the 1920s and all of them basically operating at 16 fps, this because widely known as the “silent speed” for which, even today, many believe these films are best exhibited at.