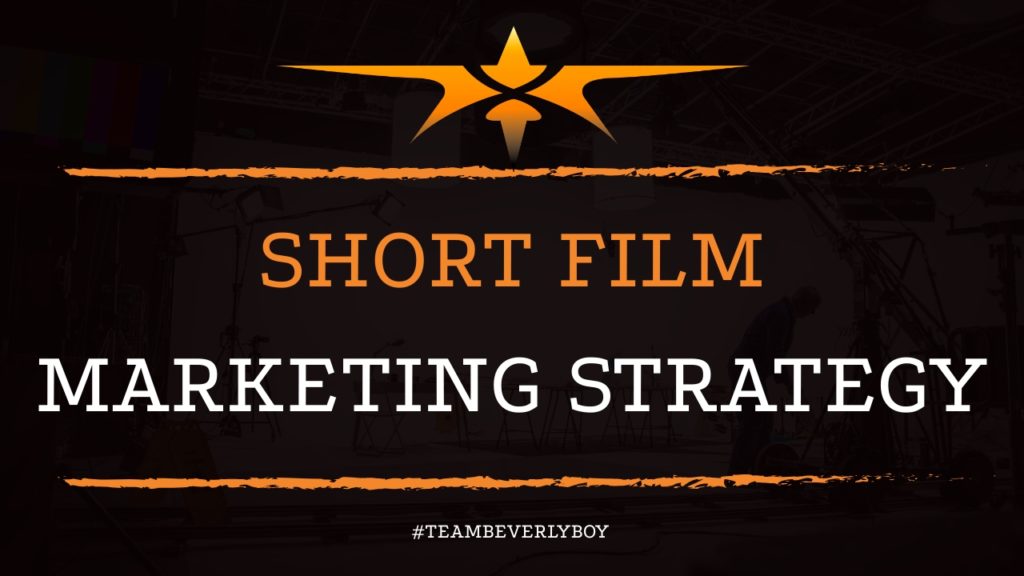 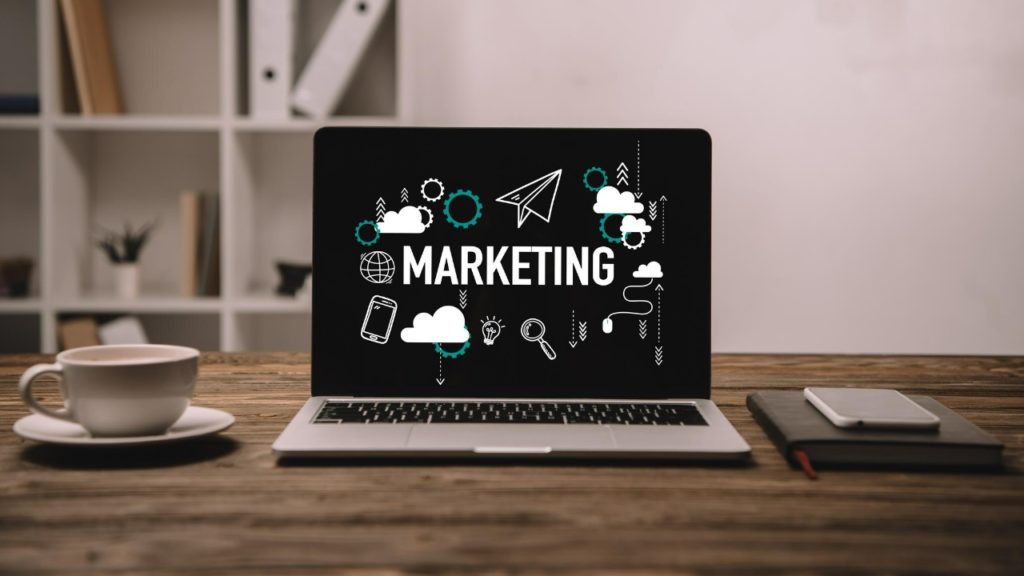 As the launch of your short film nears closer, work with your publicist to produce an electronic press kit or EPK. The EPK will be used to promote your short film to everyone on your email list, through social media, and to those that you connect with through your short film marketing efforts.

What’s included in the EPK? Consider the following: 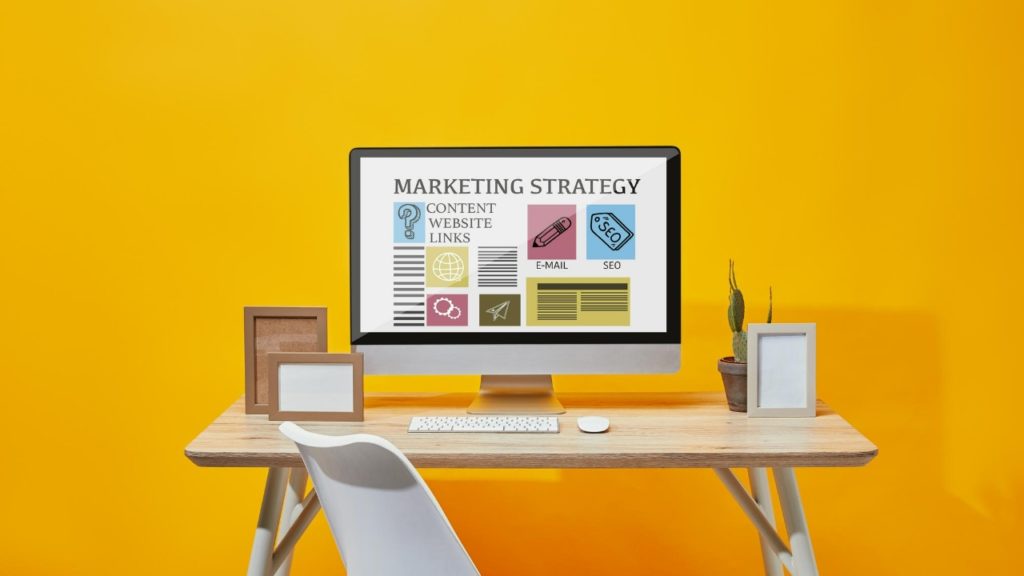 Your short film marketing strategy can make a world of difference in the level of enthusiasm and interest that you generate for your production. For help marketing your short film, or to create a short film from scratch, call Beverly Boy Productions today.