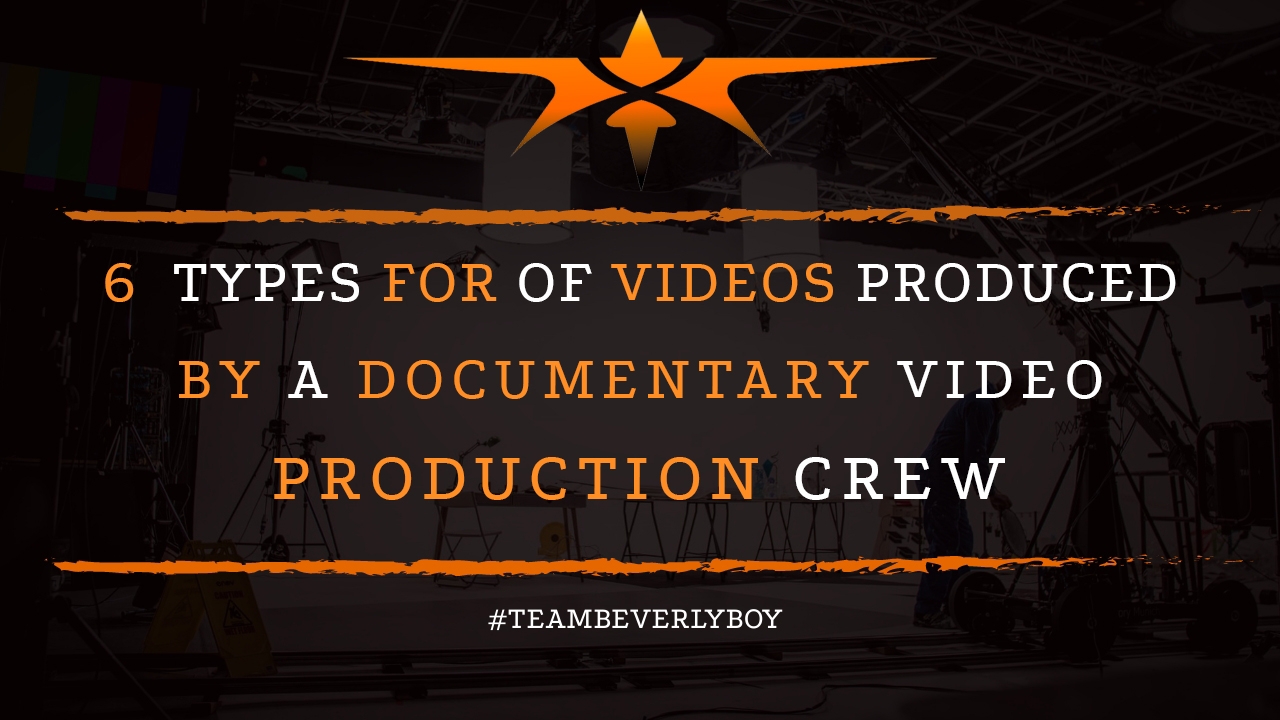 6 Types of Videos Produced by a Documentary Video Production Crew

Documentary videos provide a history of outline of a particular process or point in time that others have an interest in. Around since the beginning of film cinema, documentary videos represent history and opportunity. Award winning documentary films continue to be produced to this day. In fact, ask any documentary video production crew and you’ll surely hear them speak of one of these 6 types of documentary videos being the top of their list of favorites to create. 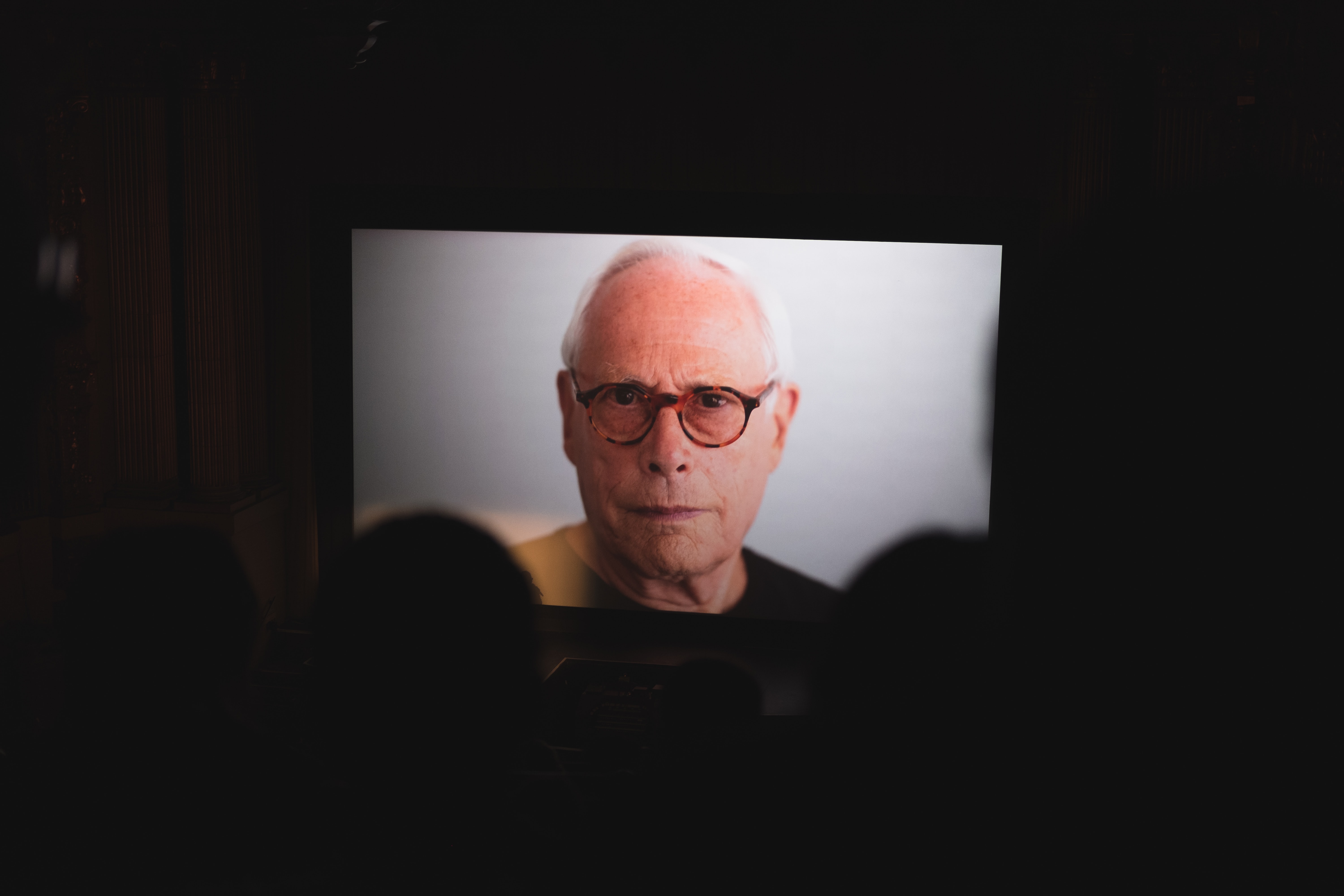 Observational documentaries provide a cinematic view of the world. These films provide a realistic representation of everyday life. The viewer gets a sort of “fly on the wall” outlook on what happened in history, as if they are observing the actions taking place first hand. The observational documentaries of the past that are most noteworthy include:

Dating back to the 1920s, poetic documentaries focus on sharing experiences, images, and historic events of the world through a different viewport. Must like poetry, these documentaries use abstract, loose narrative, and poetic sub-genre to connect with the viewer’s feelings rather than their truths. Past poetic documentaries of note include: 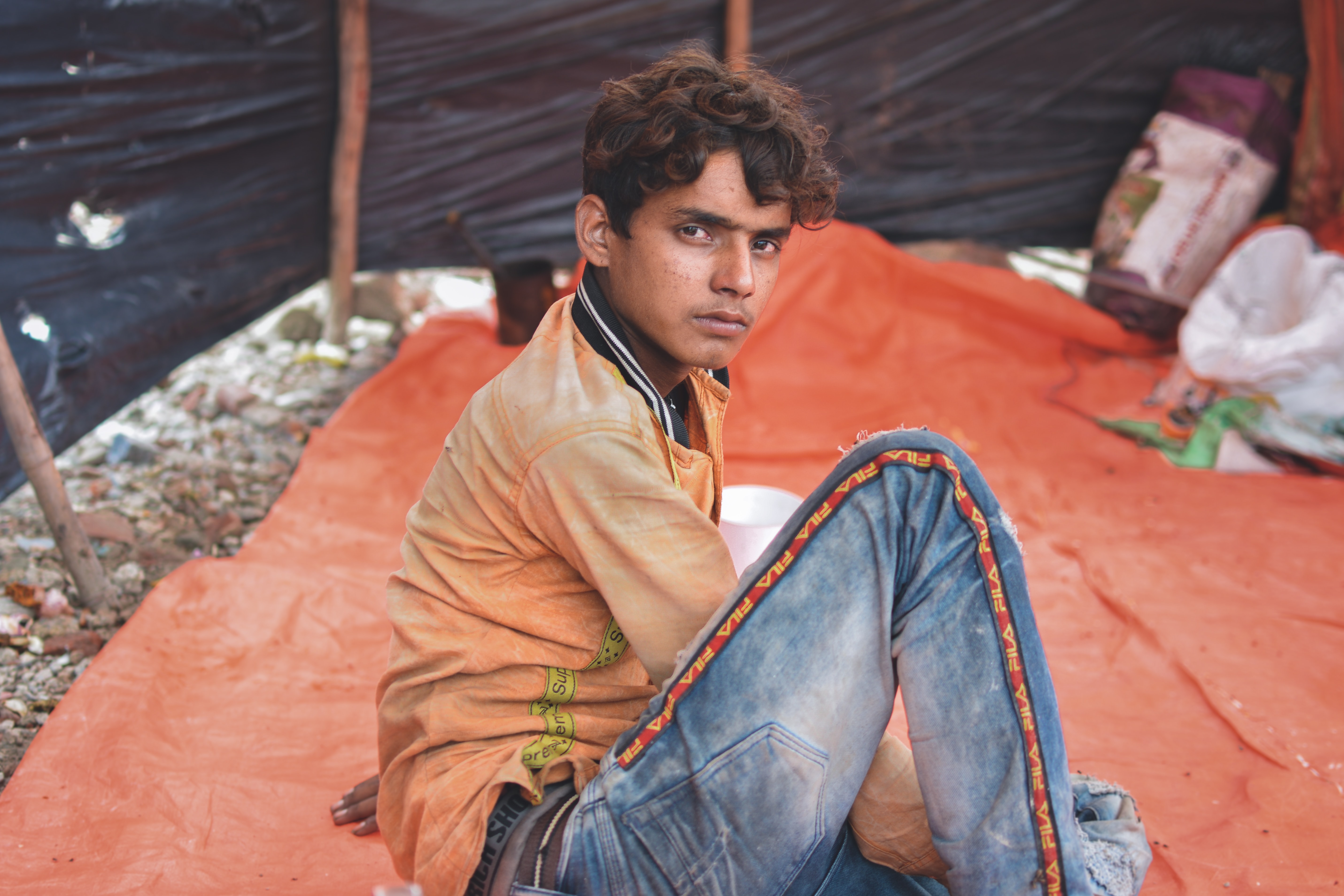 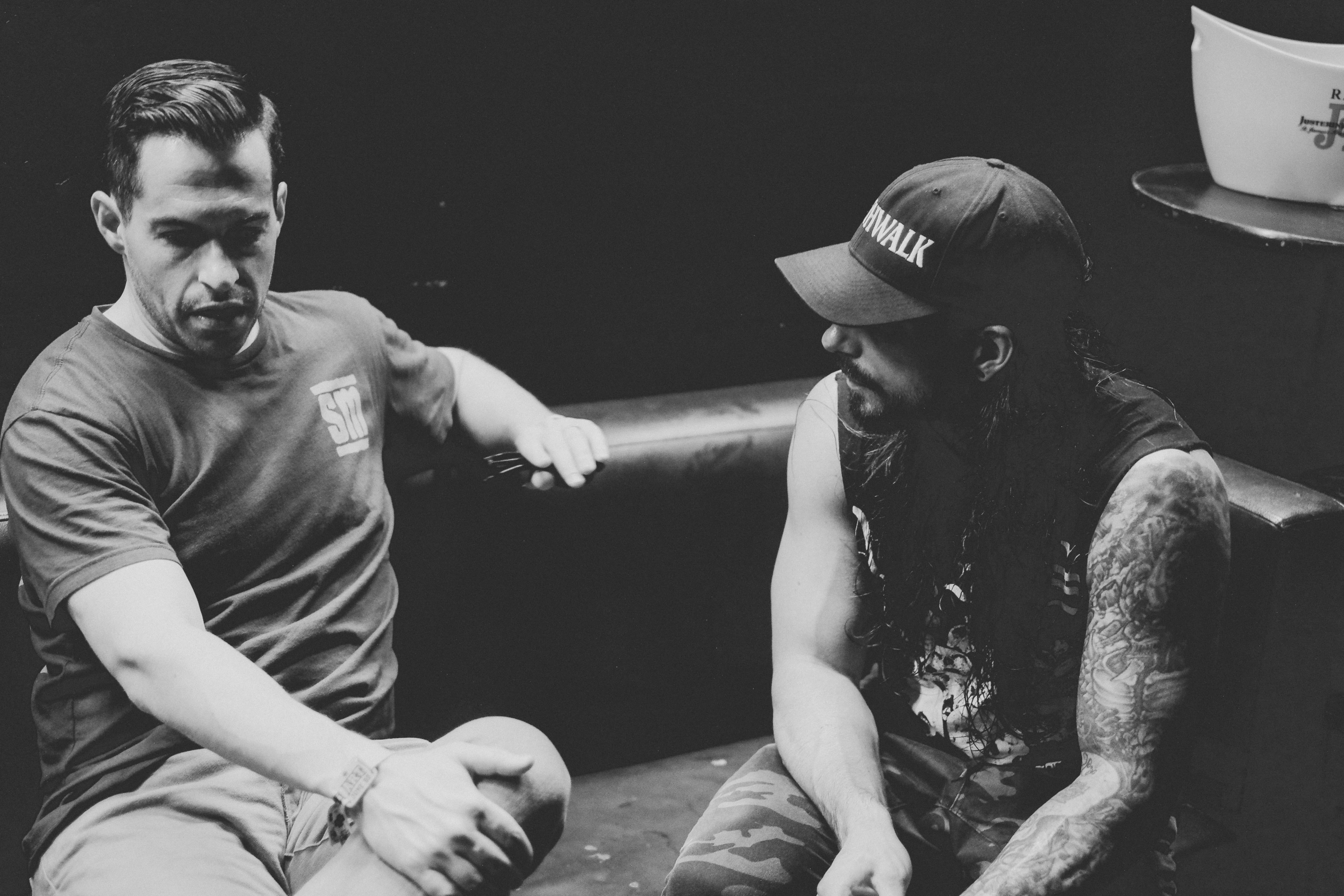