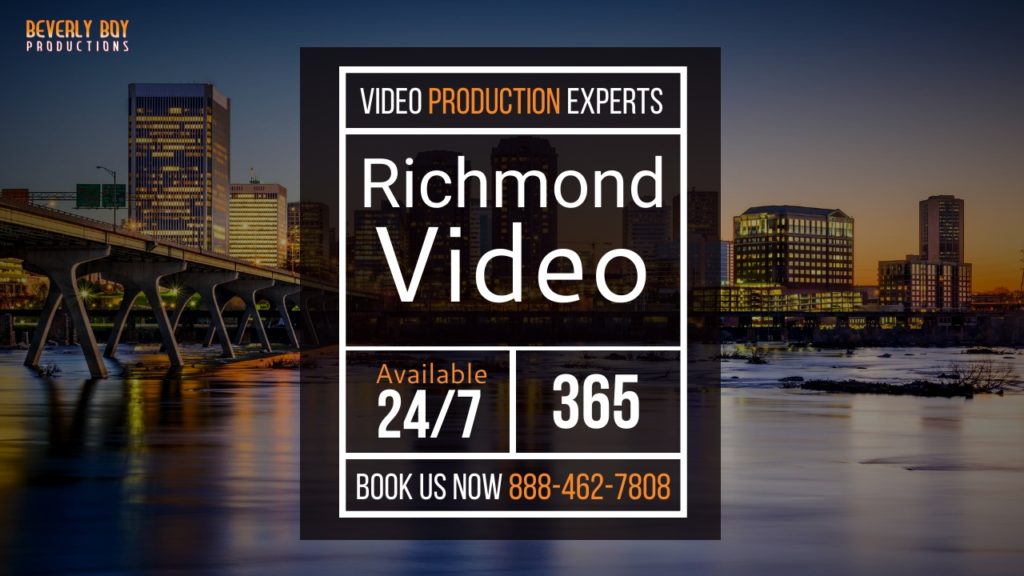 The video trends that you should consider trying for your 2023 corporate film campaign are game-changers for how you will will reach your viewers. In 2020, roughly 61% of companies used video to tell their story to the world, and that has grown tremendously in just a year. This year, more than 80% of businesses have decided that snagging more consumers with a powerful film campaign is something they want to use for their brand. This means that working with a Top Richmond video production company to create a video campaign is vital to helping you grow your brand. When you consider the Richmond video production agency you want to hire, make sure they help you incorporate some the hottest video trends on the market right now into your films.

One of the biggest trends we are seeing is video campaigns that are being personalized to engage consumers, directly. By incorporating social media, a website, or apps, a full service Richmond video production company can produce exciting video content that is connected to your various sites or an application developed for your company.

The consumer uses their personal info on the app or site, and the video gets personalized to use their data, so it’s like the film was made specifically for them. This personalizes video production for your consumers, which engages them more than a generic film. If you think that this is something your business can benefit from, you should hire a video producer that knows website video production. We are here to offer our services to all of Central Virginia, including Bon Air, Lakeside, Mechanicsville, and Ginter Park.

Produce a Series of Films With A Video Production Studio

In the past, Richmond video marketing companies created campaigns with one film that ran a little longer than the average ad, but still came in under 5 minutes. The trend in 2023 is using a series of smaller films that are shown on different platforms at once, in a move to reach more people than longer films did. That is why, no matter if you have a business in Henrico County, or an advertising agency on West Broad Street near Short Pump Town Center, you need a company that knows digital marketing in Central Virginia if this a trend you want to see in your films, because the platforms used are mostly digital. Hiring a video production studio who can film a series of short films that are cohesive is also needed, and while a video company can make smaller films, only a full service video production studio can keep the series consistent and organized so that it tells your story the way you want.

Live events are great, and so are videos, but combining them will give your consumers something to really talk about. That is where hybrid video production services come in- giving  you the best of both. Hybrid video production adds video elements to live streams or webcast streaming, so choosing a Top Richmond video production company that knows live streaming is important, but you also need a quality production house that can add in video elements, like a chyron or lower third, to a stream, or insert a lower third graphic while a live event plays, to take on this trend and make it perfect for your brand. 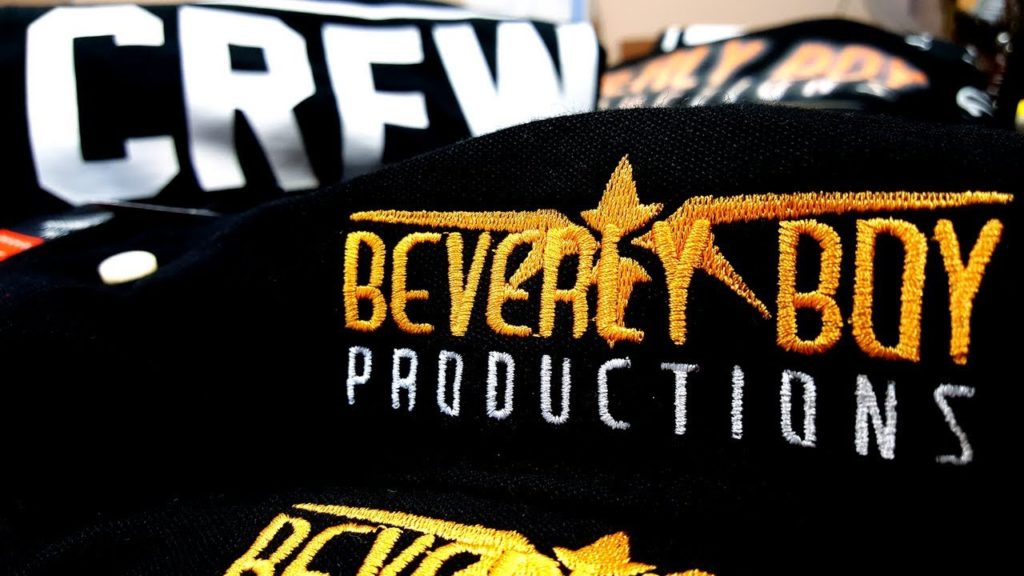 In the age of information, consumers want information now, and they don’t want to wait. Additionally, they don’t want to leave their favorite sites to find info. This is why microfilms, or films that run 15 seconds or less, are gaining in popularity. You may not think that these short films allow much time for corporate videos to really make an impact, but Richmond film production companies are creating these micro films for many companies, and if you want to use this trend, film production companies in Richmond that have experience with marketing on social media sites is where you want to search. Working with a creative agency who understands not only how these microfilms are made, but also that they are valuable on social media, is a way to bring new video marketing to your company in 2023.

Working With A Richmond Production Company With Live Video Experience

By now, you have probably seen one of your friends go live on social media, and in 2023, that same idea is helping corporations reach viewers in real time. You may not want to do a live video on a phone, though, so hiring a Richmond production company to help is important if this is a trend that you think would be beneficial for your company.

The production company will help you set up a live stream and you take over from there. You will interview someone on your staff, or hold a roundtable discussion with members of your company, or you can have a solo discussion on things that you think your audience will want to know. Consumers enjoy live videos because it allows them to see what is going on with the companies they support, so if you plan to use live video, often, working with a Top Richmond video production company  that is close to you is where you want to look so they can be available for live streams when you plan to host one.

Think of a Richmond video production agency and what is the first thing that comes to mind? You probably thought of film services, right? Did you know that having a well-maintained blog is an important tool for corporations these days? Some of the top production companies in Richmond are producing short films that use graphics that drive consumers to a company website.

Once there, consumers can read blogs written by the company, keeping them informed and interested on what the company is doing. Consumers feel like they get to know you when you have a blog, so they are more likely to follow your brand. A qualified video production agency can help you keep consumers even more interested by creating short films that are added to the blog, blending both blogs and films to make something more exciting.

How To Choose A Top Richmond video production company

When you choose your Top Richmond video production company to help you create an on-trend corporate video campaign, you need to do more than search for “production companies near me.” You want to hire a company that knows the latest trends, what to look for in the future of film, and how to make your newest campaign one that is trendy and looking toward the future. Beverly Boy Productions knows trends in film, and we know how to handle corporate film, so we can keep you on top of your game at all times. 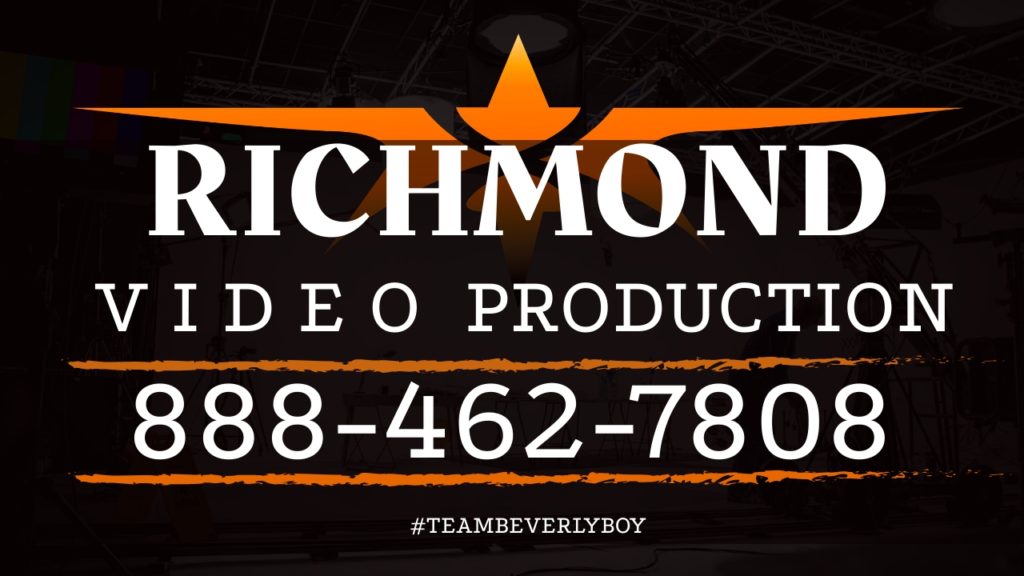